The Frenchman is currently on loan at Stade Velodrome after finding himself frozen out by Gunners boss Mikel Arteta. 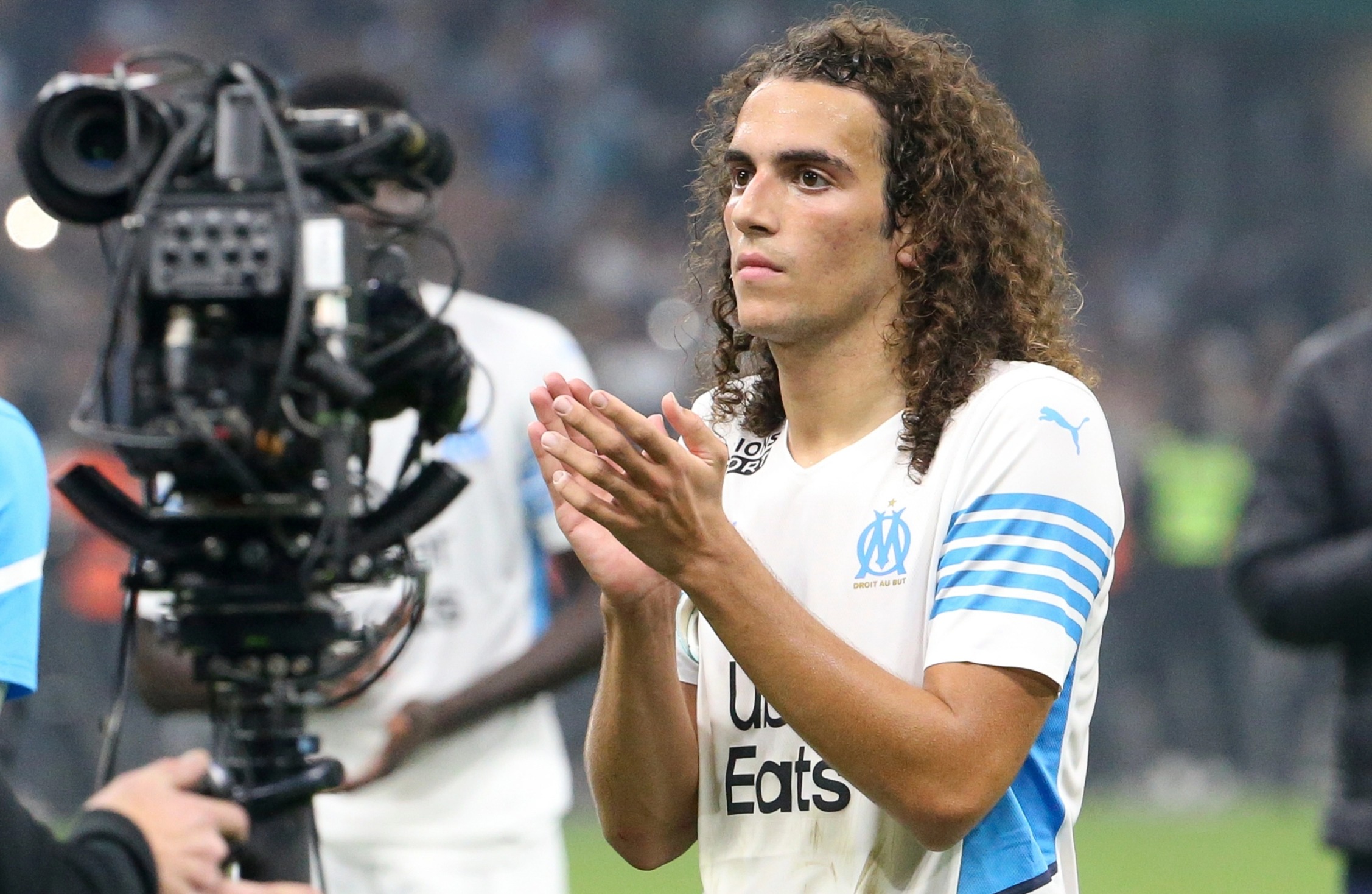 Guendouzi last featured for Arsenal in June 2020, when he was involved in a bad-tempered clash with Brighton during Project Restart.

He was loaned to Hertha Berlin last season, before returning to Ligue 1 with Marseille in the summer.

The French side have an option to make their loan move for Guendouzi permanent.

But according to Foot Mercato, Newcastle want to try and tempt the 22-year-old back to the Premier League.

Doing so could be a tough task, however.

Guendouzi is reported to 'feel particularly good at Marseille' and' isn’t thinking about a departure.'

But the Toon are doing their best to 'meddle' in the Ligue 1 side's bid to keep him him.

Guendouzi has made 16 appearances for Jorge Sampaoli's side this season.

He has contributed three goals and three assists from midfield.

Newcastle, meanwhile, are set to appoint Eddie Howe as their new boss – after being turned down by Guendouzi's former Arsenal manager Unai Emery.

Howe, 43, has agreed a two-and-half-year deal to take over at St James' Park.