NEWCASTLE want Ismaila Sarr as their first transfer after their £305million Saudi-backed takeover, according to reports.

But Watford are reportedly unwilling to accept anything less than £100m for the winger. 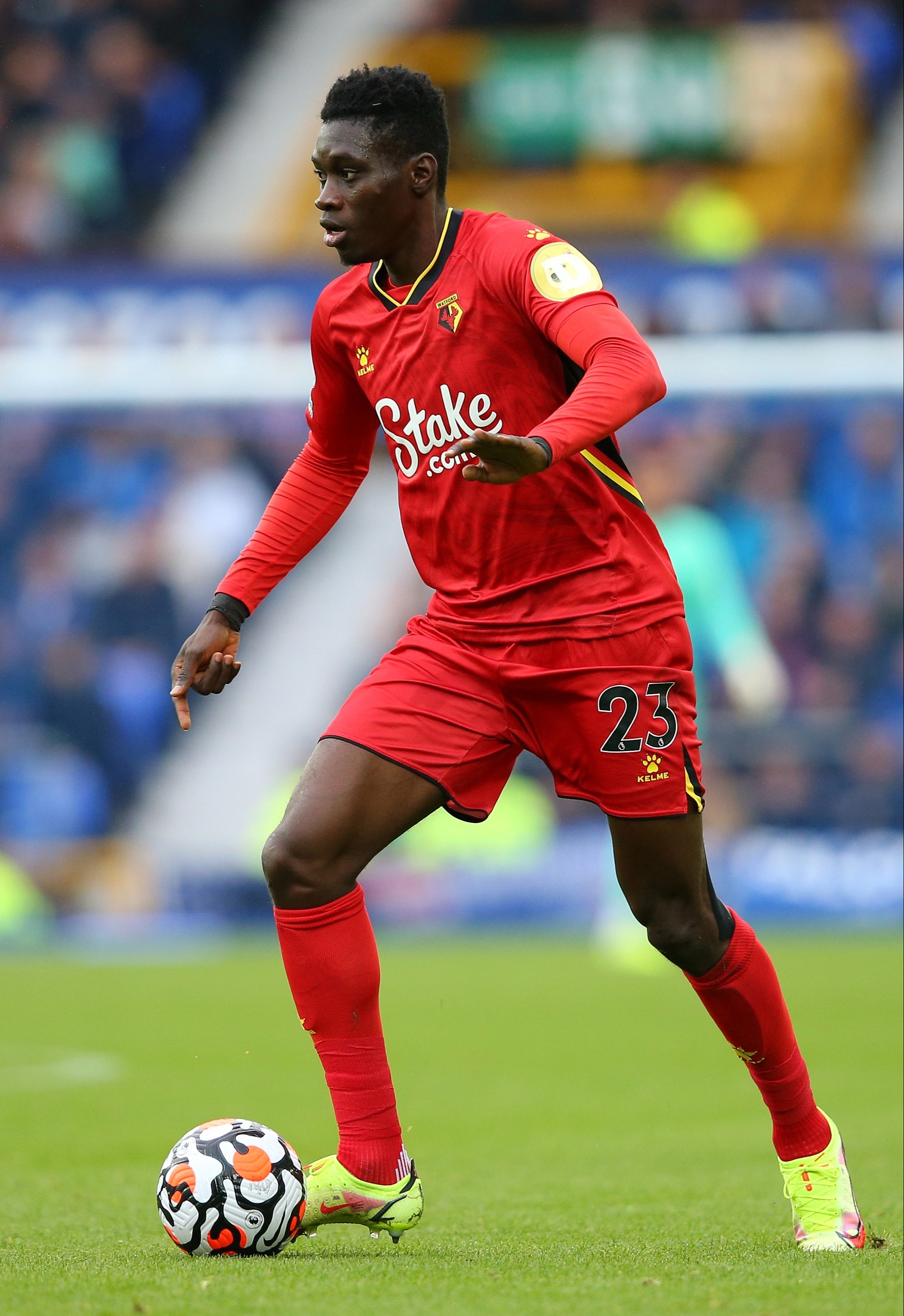 Although they have different styles, Watford think Sarr, 23, can become as good as Jack Grealish, according to the Mail.

As a result, the Hertfordshire side will reportedly dig their heels in and demand the same money as Manchester City paid Aston Villa for Grealish this summer.

The Magpies are now one of the world's richest clubs.

And although they are yet to appoint a new manager after sacking Steve Bruce, club chiefs are said to have fancied Sarr for some time.

The Senegalese signed a five-year deal and has scored nine goals and provided four assists in 31 Premier League starts.

He is a full international and is expected to play a key role in Senegal's attempt to win the upcoming Africa Cup of Nations.

He is on the radar of some of Europe's biggest clubs and has previously been linked with Manchester United, West Ham and Tottenham in the Premier League.

The veteran stopper said: "He is frightening.

"How fast this guy is, I've never seen anything like it.

"His acceleration is phenomenal.

"Not only is he rapid, getting down the wing and putting the ball into the box, but now he's scoring goals as well."