NHL legend Mark Messier is taking control of his own sports memorabilia.

The six-time Stanley Cup champion is among a number of players and coaches to partner with Brandon Steiner’s new brand, Athlete Direct, to sell iconic items directly to fans.

"This really gives… the player himself or herself the chance to control their own memorabilia and do what they want with it," Messier told FOX Business’ "Mornings with Maria."

"You can set your own price. You create a locker and have everything that you own stored away and just gives you so much flexibility."

Messier, worth an estimated $55 million, according to Celebrity Net Worth, explained that the great aspect of investing in the collectible industry is that it's not only limited sports. He believes there's "so much possibility" in this business, especially now with NFTs exploding. 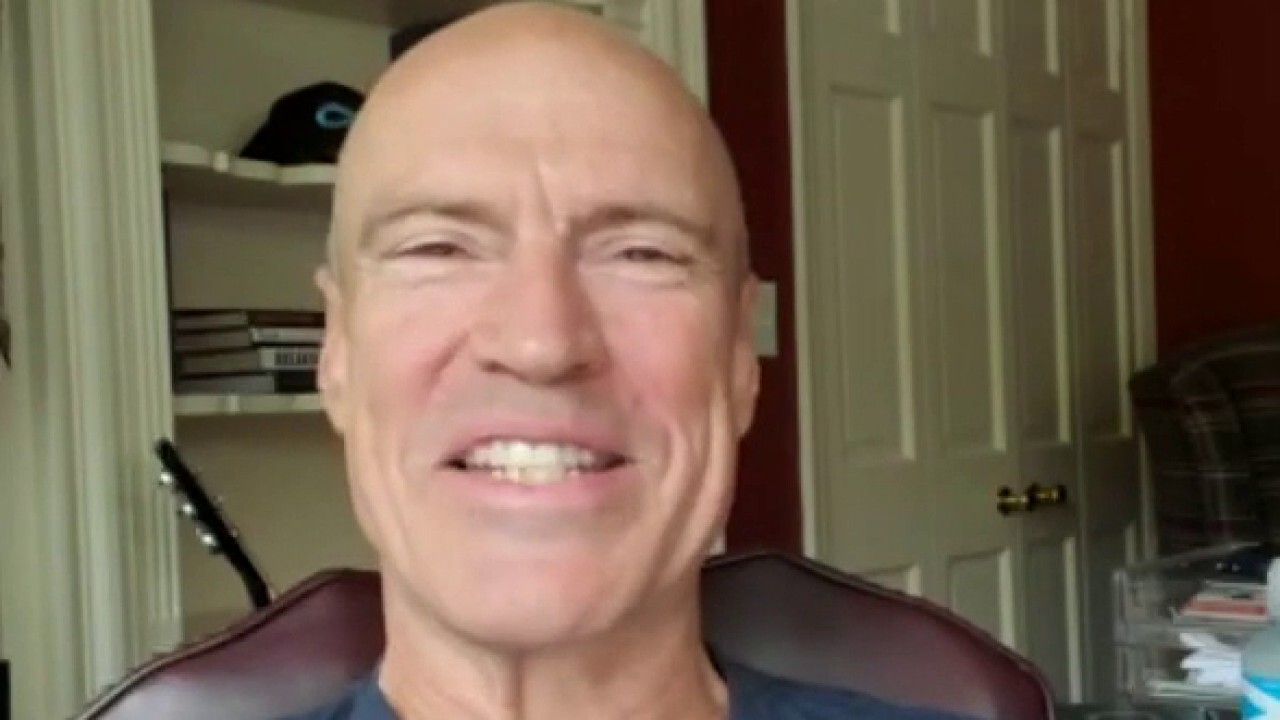 Steiner, who has been working in the sports collectible industry for more than 25 years said that this is a "several hundred million dollar business." The memorabilia expert then went on to say that the industry is only going to continue to grow with college athletes now also being allowed to sell their items.

"All those different players now have a right to be able to sell their stuff and do it easily in a platform that's going to be secure," Steiner told host Maria Bartiromo on Tuesday.

Aside from memorabilia, the site also gives these sports stars a platform to sell their own business products and put the money towards philanthropic causes.

"We make it real easy for the player to execute and be able to sell stuff directly to their fans, make it personal, and at the same time monetize or help their charities with different things that they want to do," Steiner added.