NICOLO ZANIOLO'S agent is in London to seal a move to Tottenham, according to reports.

The Italian is up for grabs this month with Roma willing to cash in. 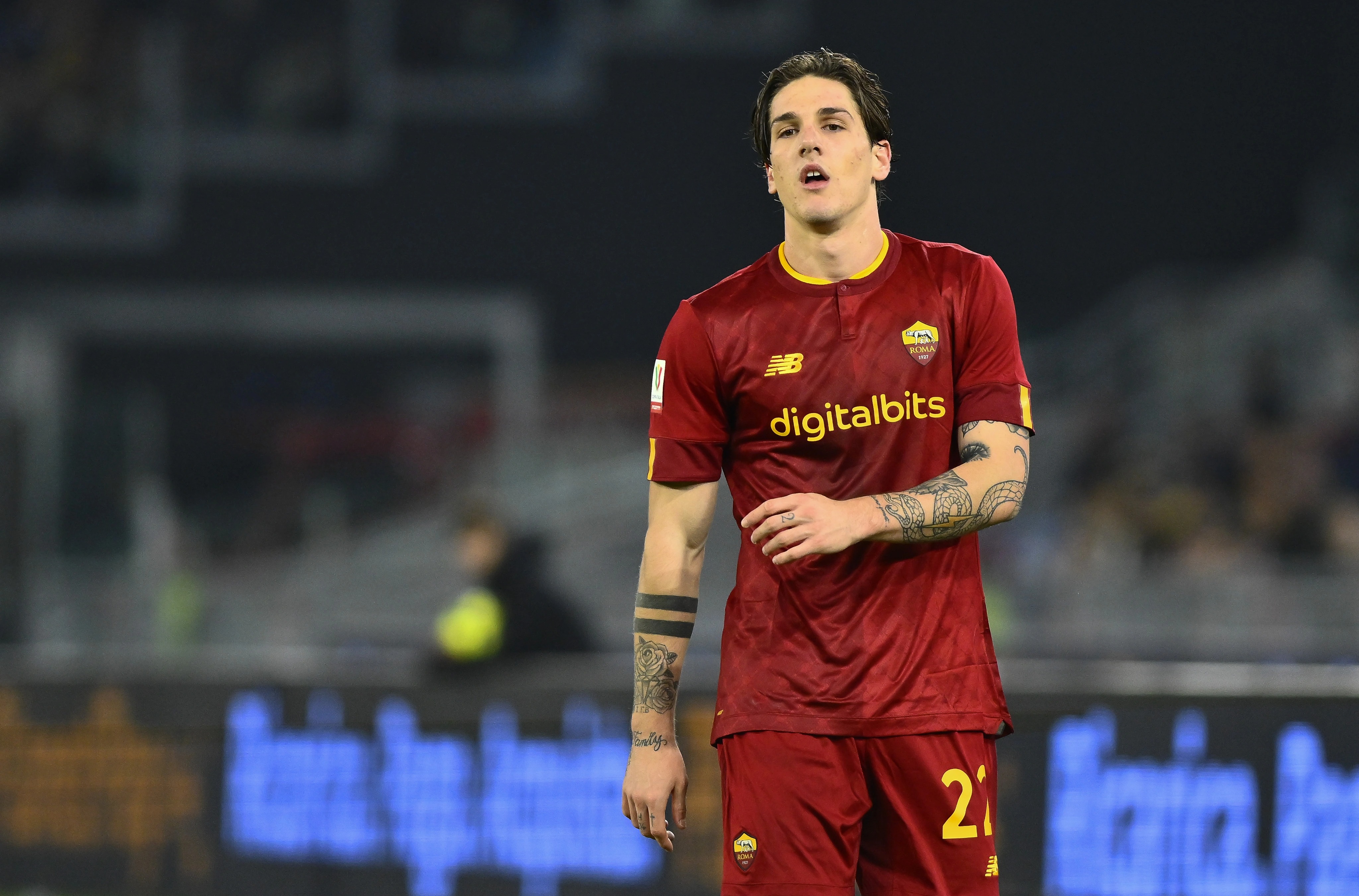 Spurs are looking to strengthen this month following a dismal run of form that has seen them fall five points outside the top four.

According to Calciomercato, Zaniolo's agent has travelled to London in order to negotiate with Tottenham.

They add that the Lilywhites are the 23-year-old's preferred destination.

While in London, Zaniolo's representative could also talk to West Ham.

Although the attacking midfielder would rather join Spurs, the Hammers could try to hijack the deal.

Roma are said to want around £35million for Zaniolo.

Tottenham would initially like to bring him in on loan, although Roma would want an obligation to buy included.

It's claimed that the Serie A side would not accept less than £31m for Zaniolo.

Both Spurs and West Ham could face further competition from Borussia Dortmund.

The Bundesliga side want to bolster a midfield that could lose Jude Bellingham this summer.

Zaniolo has made 128 appearances for Roma since joining from Inter Milan in 2018.

He has managed 24 goals and 18 assists from midfield.

The in-demand star suffered with a shoulder injury earlier this season, but has played 17 times this term.

He missed Roma's win over Fiorentina last weekend through illness.