Home » Sport » Nineteen World Cup stars on verge of one-match ban in quarter-finals – so who needs to be careful in England vs France? | The Sun

Nineteen World Cup stars on verge of one-match ban in quarter-finals – so who needs to be careful in England vs France? | The Sun

THE World Cup has now well and truly hit the business stage of the tournament with it all to play for.

But some players have to be more cautious than others, or risk watching from the sidelines. 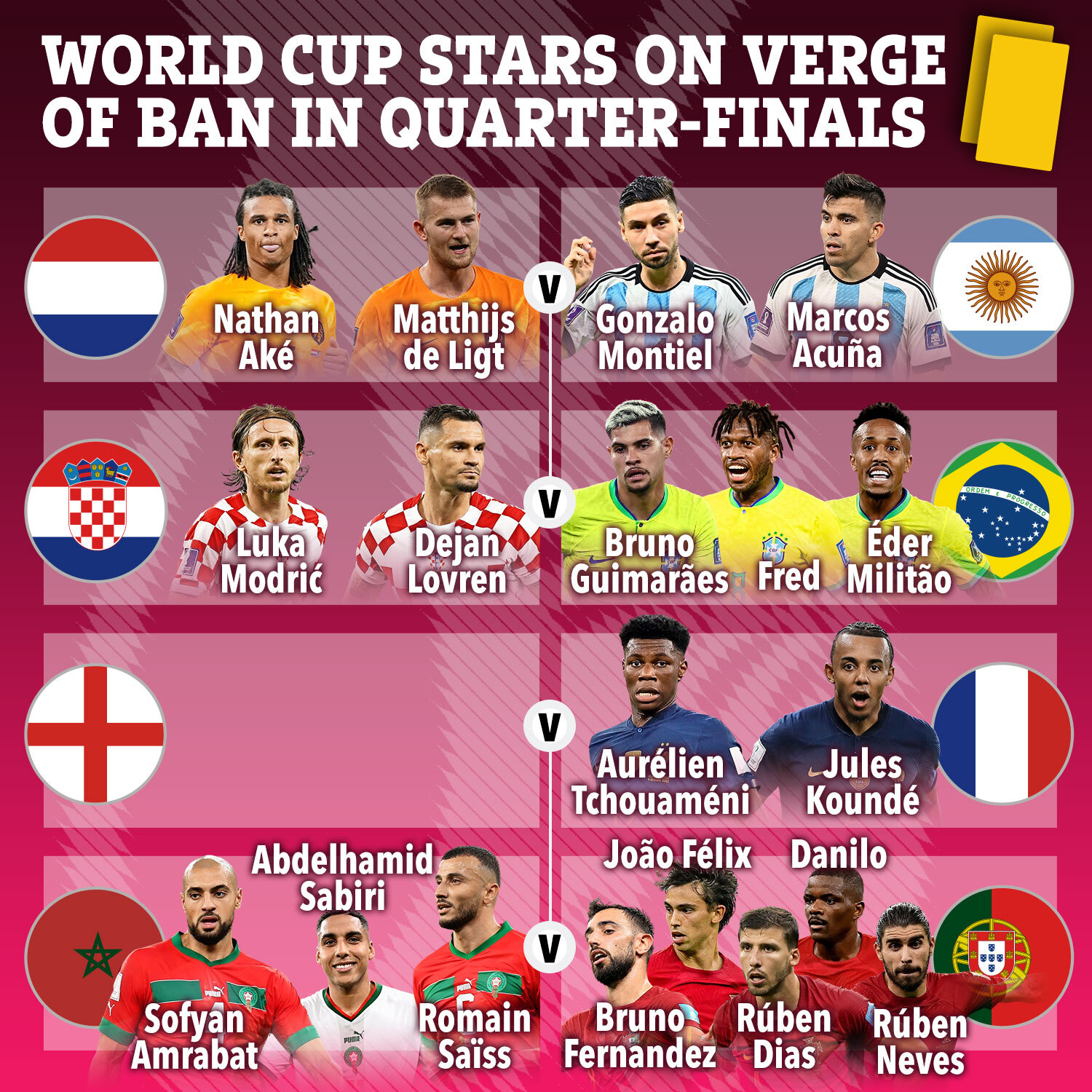 There are currently 19 World Cup stars one booking away from missing the semi-finals.

The nation with the most are Portugal, who qualified to the last eight by hammering Switzerland 6-1.

Bruno Fernandes, Danilo Pereira, Ruben Neves, Joao Felix, Ruben Dias are all a booking away from a ban.

Their next opponents Morocco, who stunned Spain on penalties, have three in Sofyan Amrabat, Abdelhamid Sabiri, and Romain Saiss.

England head into their game with reigning 2018 world champions France with no one risking suspension.

But the French on the other hand have Aurelien Tchouameni and Jules Kounde to be cautious of.

Croatia, beaten in the final by France four years ago, will be wary of ex-Premier League pair Luka Modric and Dejan Lovren on bookings.

In a battle of the big boys, Argentina play Netherlands on Friday, with both risking a pair of suspensions.

Lionel Messi's Argentina have Gonzalo Montiel and Marcos Acuna a booking away from a ban.

And Netherlands take Nathan Ake, Matthijs de Ligt into the game a caution away from suspension. 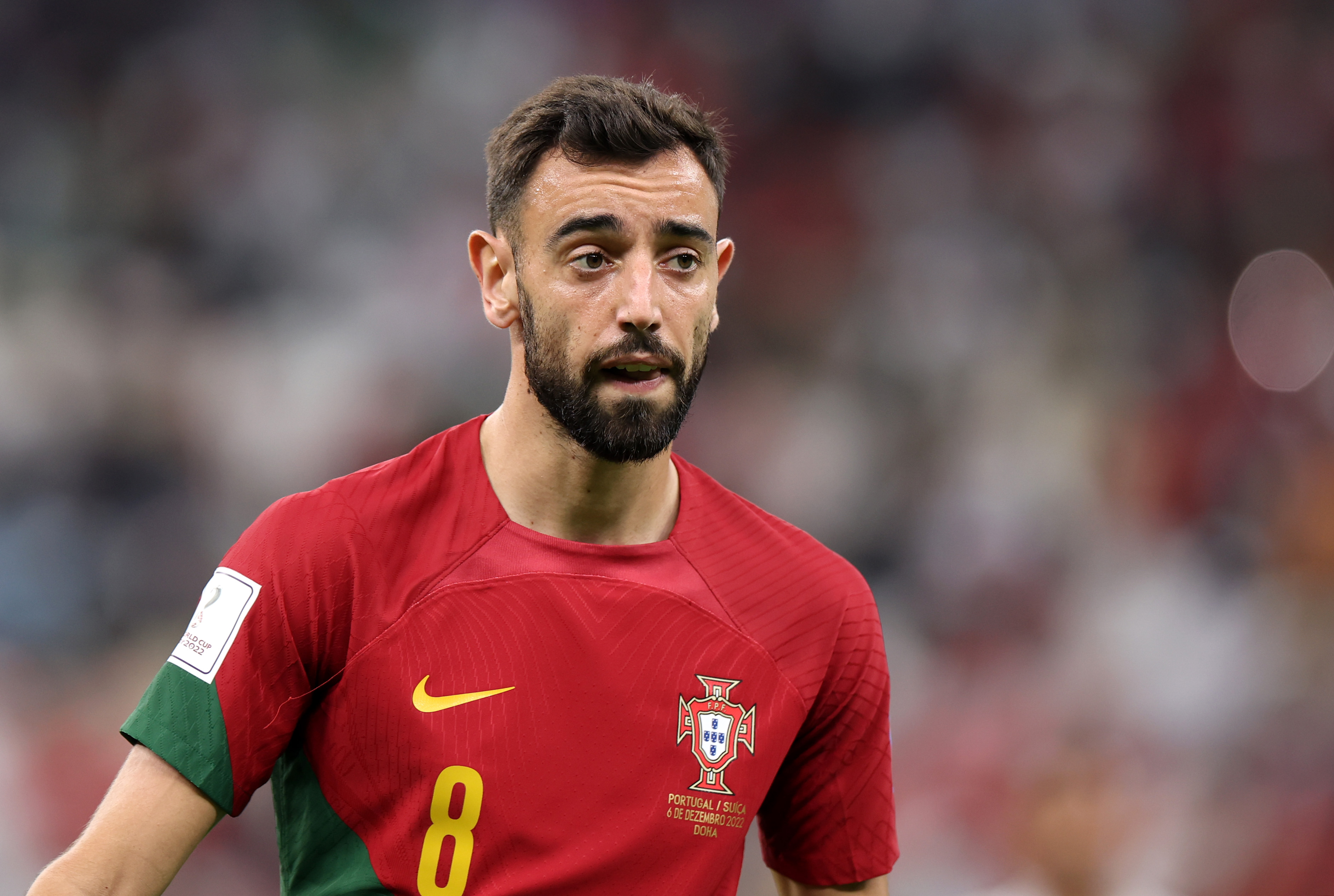 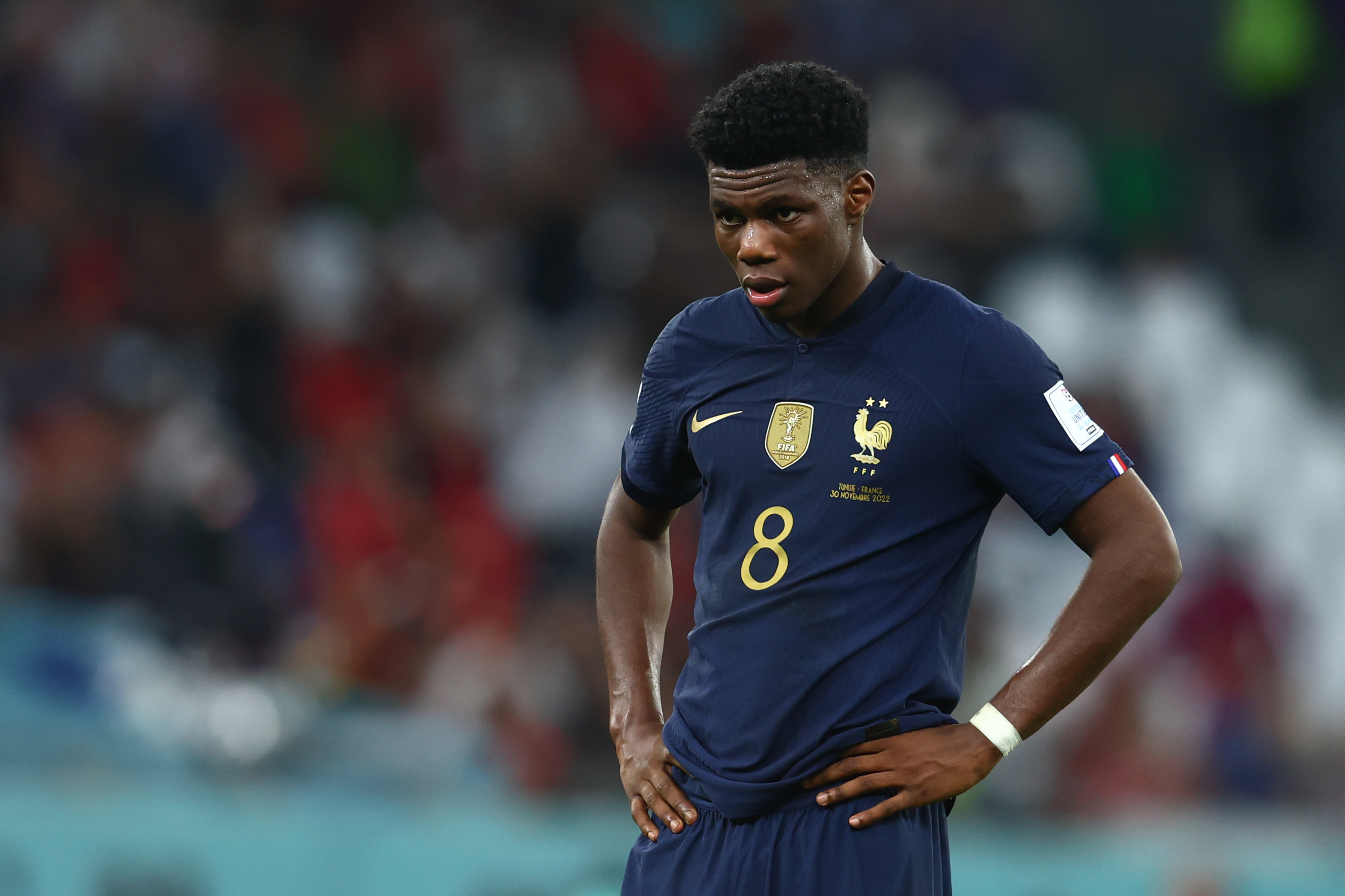