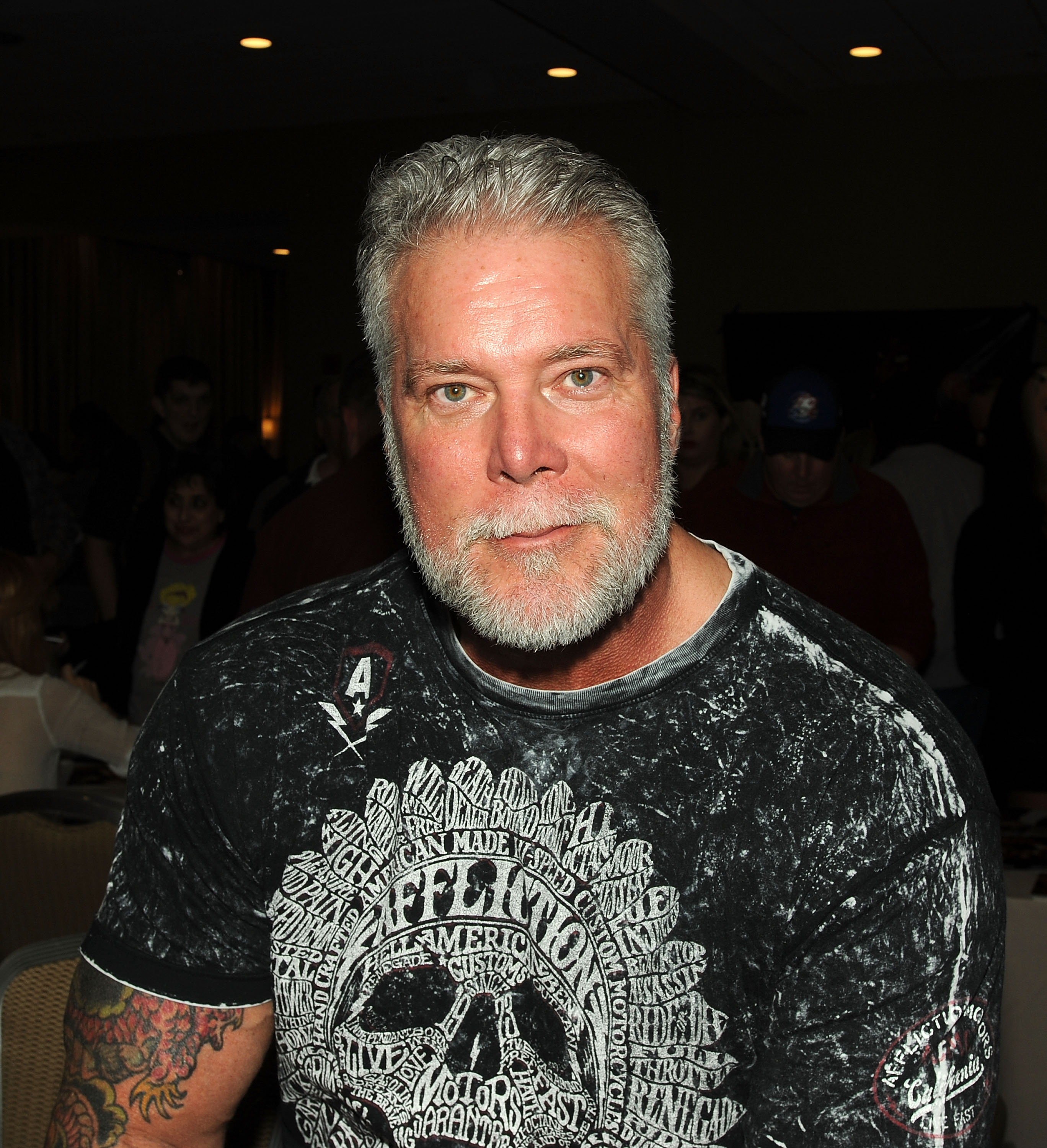 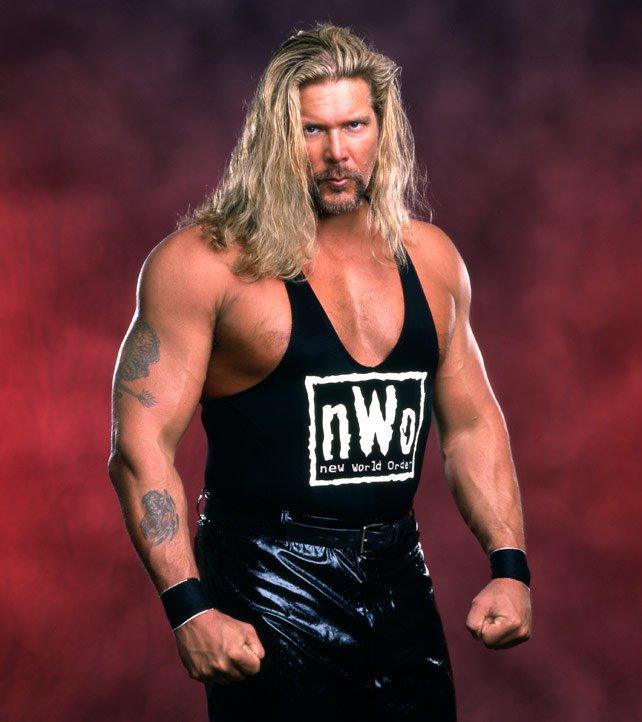 He won the WWF World, Intercontinental and Tag Team Championships during a hugely successful spell between 1993 and 1996.

After heading back to the WCW, Nash eventually returned to WWE in 2002 and is currently signed to the organization on a legends contract.

But the six-time world champion laid into the current state of wrestling on his podcast Kliq This, seemingly yearning for the good old days.

And he seems to think that the modern-day WWE is more style than substance.

Nash said: "The thing that I found out or realized was nobody has any heat.

"There’s nobody on the television show that I look at and say, ‘That person, if this was real and kicked my door down, I’d be like, oh f***.’

"They’re athletic but they don’t look like they can even throw a f***ing punch." 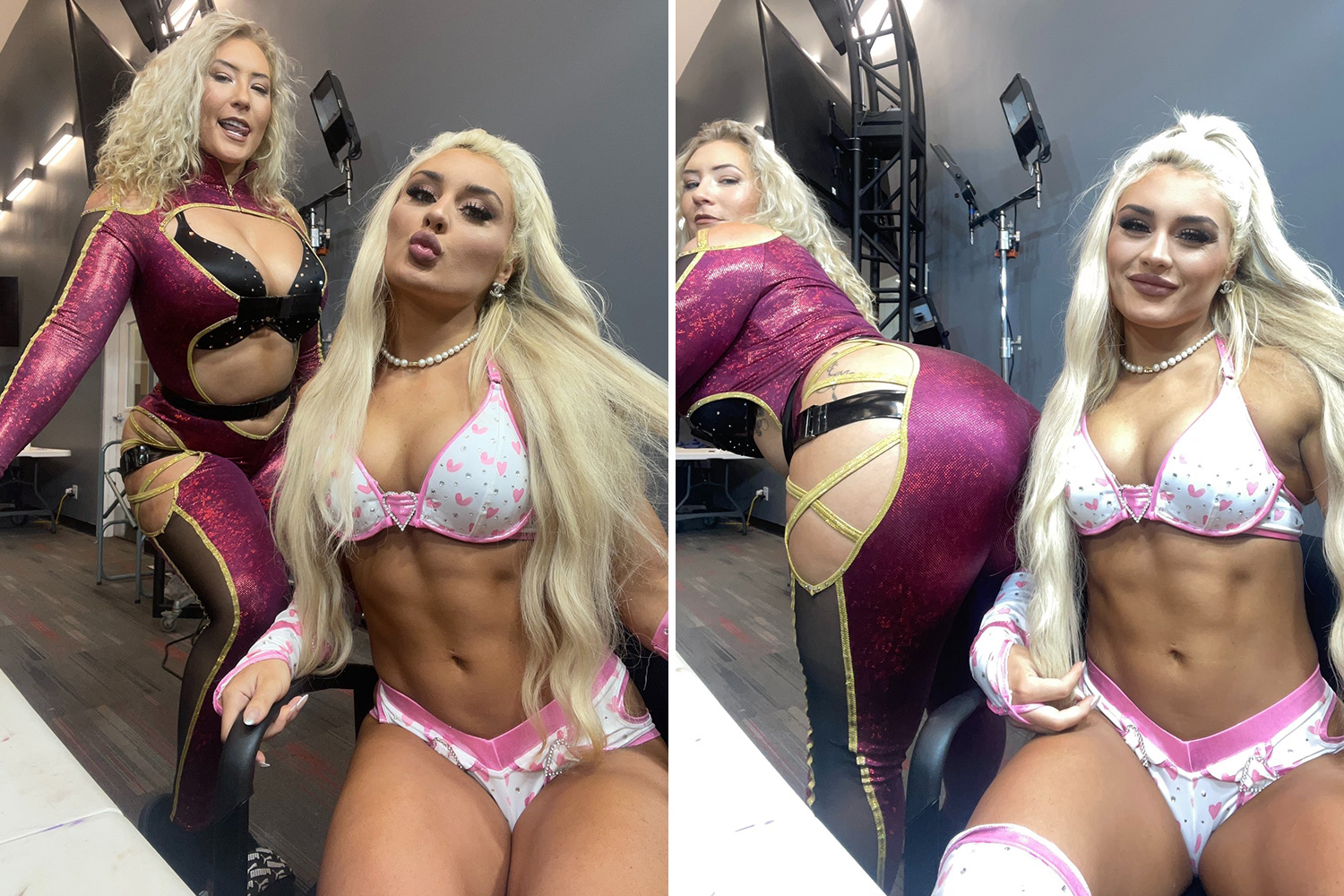 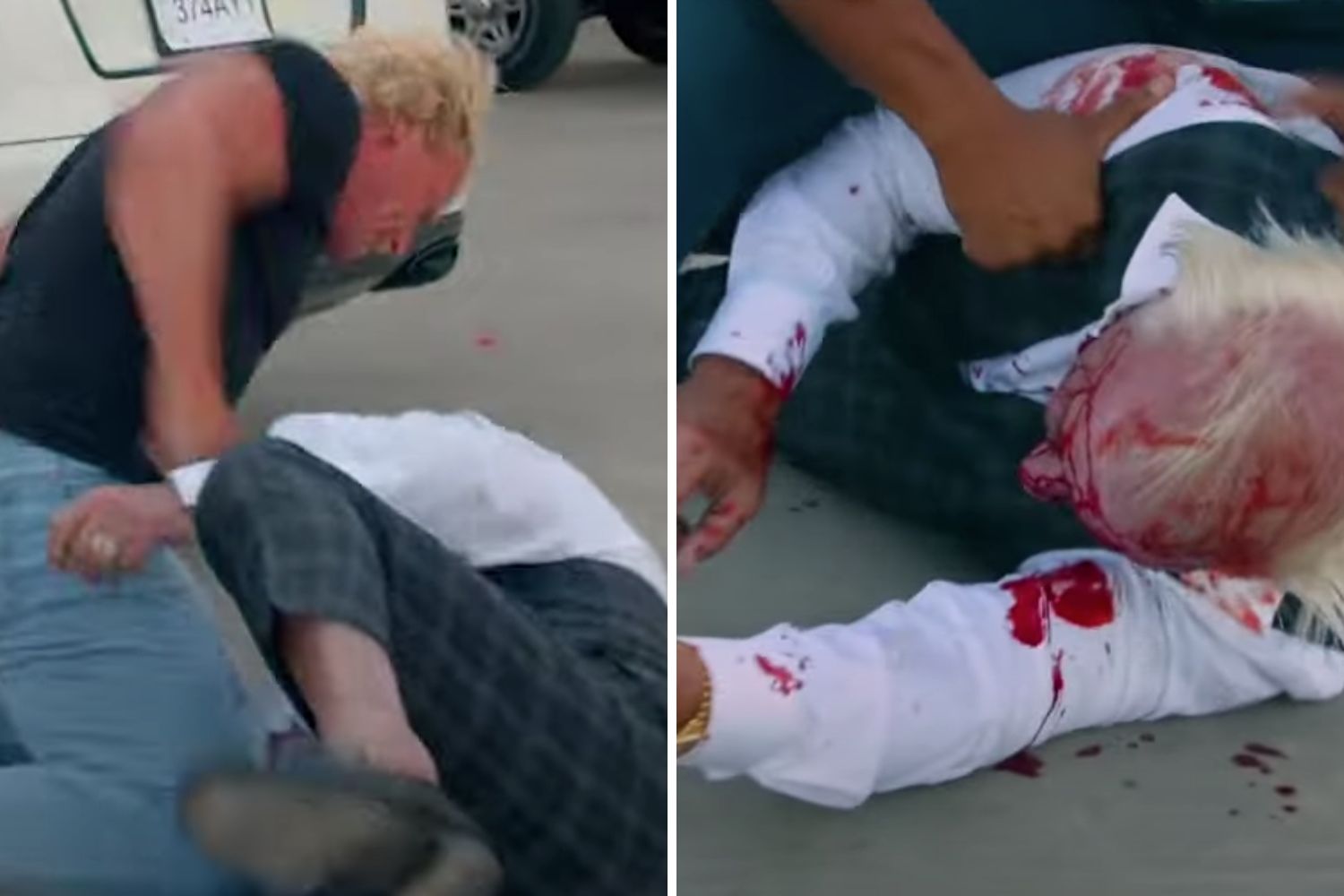 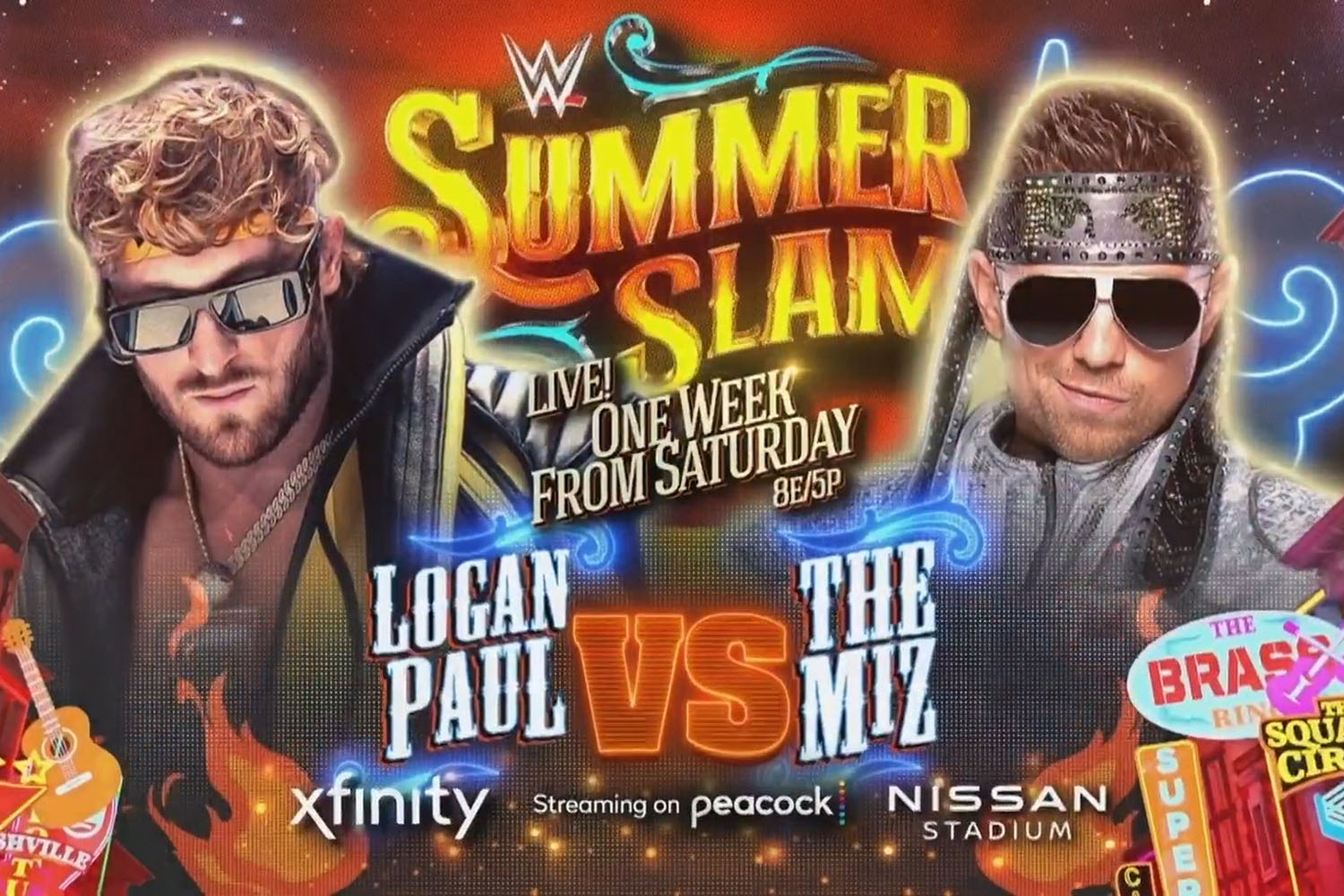 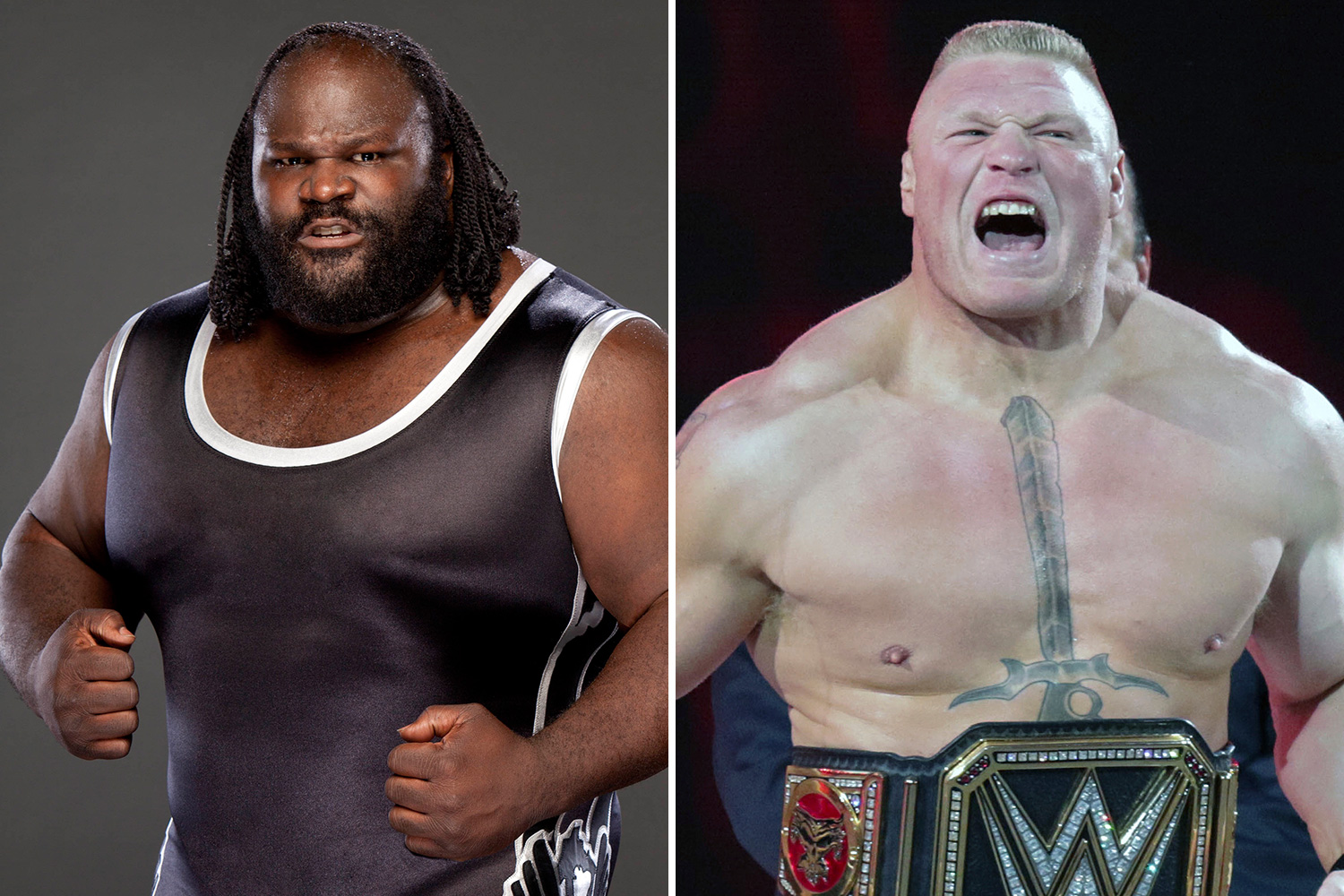 He continued: "I think what it is just the work style has changed where it’s a spot fest.

"To me, it almost feels — when I watch a match, I realize now that both [WWE and AEW] do it when they go to commercial break, the action is in a small box.

"And I actually enjoy that more because they’re going so f***ing fast on a large screen TV, you’re like, ‘Slow the f*** down!’

Elsewhere in the WWE, Logan Paul will officially return to the ring at SummerSlam to face-off with The Miz.

While stunning Tiffany Stratton had a message for her growing legion of social media followers.

And fans were baffled by Ric Flair's hype video for his final ever match, which saw him beaten up in a parking lot by Jay Lethal.