OLEKSANDR USYK hailed Anthony Joshua for being ‘a modern-day Mike Tyson’ ahead of their world heavyweight champion battle on Saturday.

The six-foot-two Ukrainian bruiser will go toe-to-toe with Joshua at Tottenham Stadium in a bid to swipe his IBF, WBA and WBO titles. 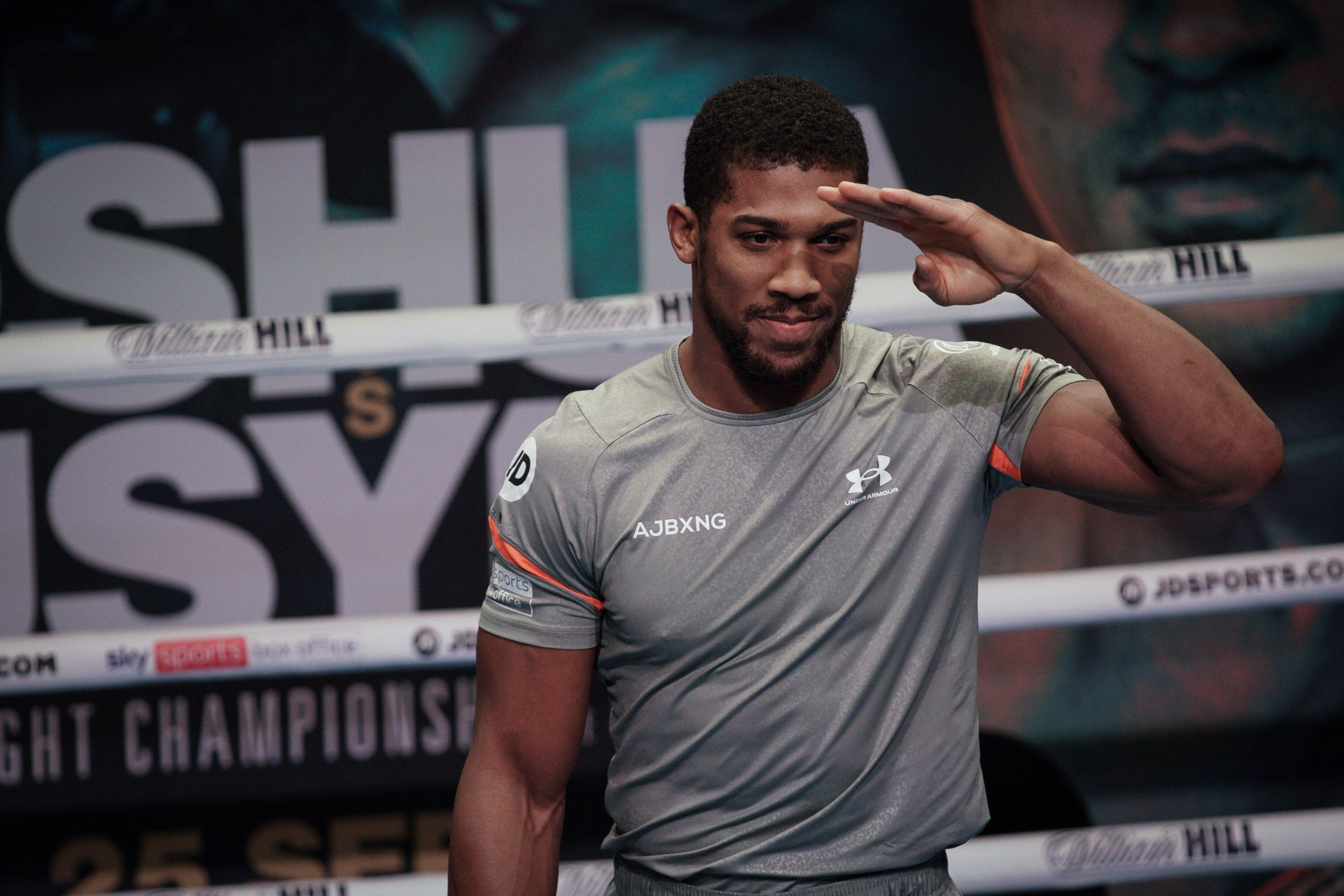 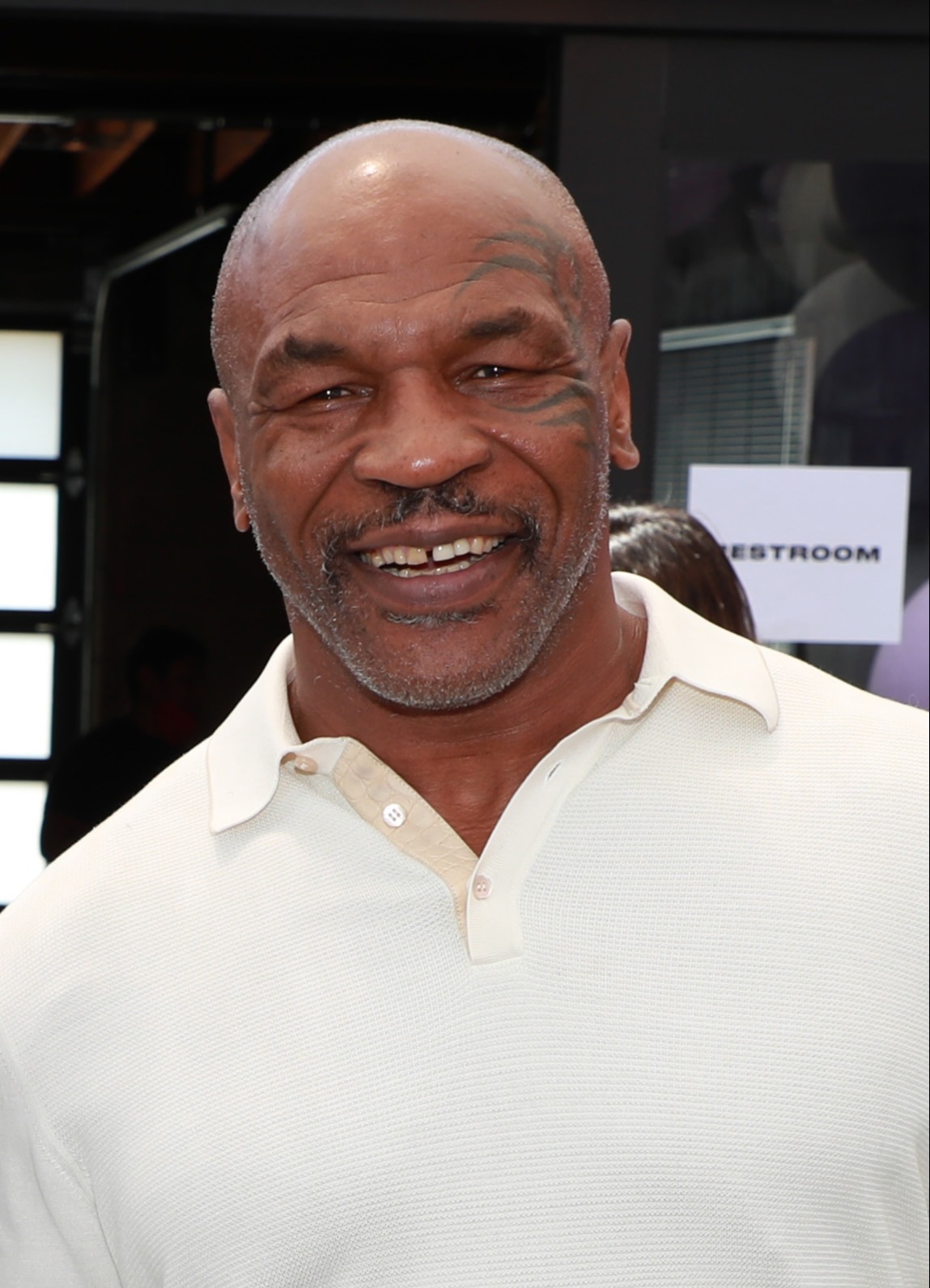 And Usyk reckons it is a dream to vying with the Brit to become the undisputed champ.

Usyk told Matchroom Boxing’s YouTube Channel: “He’s (Joshua) a really big huge star. Everybody knows him – all the world around knows him just like in the old days Tyson was, right now he is.

“Even my kids were asking me today ‘did you already see Joshua? Have you seen him?’

“I never thought ever in my life, the kid from a small town in Ukraine would ever fight in an arena with 65,000 people and broadcasting all around the world on the biggest TV networks.”

Usyk has been backed by WBC heavyweight champ Tyson Fury’s promoter Frank Warren to shock the world – if he can survive a knockout early on.

He said: “[Usyk] proved it at cruiserweight. He was fantastic, and he’s made his mark in that weight division.

“He was a superb cruiserweight. He’s done everything you could ask for.

“Anthony Joshua must be the favourite for the fight. He’s the bigger guy, much bigger, and he’s a big puncher.

“Having said that, if [Joshua] doesn’t get rid of him, and if he’s still there after five or six rounds, then if it gets to the end of the fight…

“If that goes 12 rounds, I would fancy Usyk to get the decision because to get there, he’s going to have to outbox him.”

Some of Joshua’s heavyweight rivals, including Dillian Whyte are backing the Brit to be the victor.

And Whyte, who was defeated by Joshua in December 2015, expects AJ to win in seven rounds.

Whyte told BBC Radio 5 Live: “Usyk will start fast, and Joshua will be a bit cagey because he’s a southpaw, and he’s lighter.

“Joshua also lacks confidence sometimes in fights where he can get caught up.

“Joshua will stop him in the first five, six, or seven rounds.” 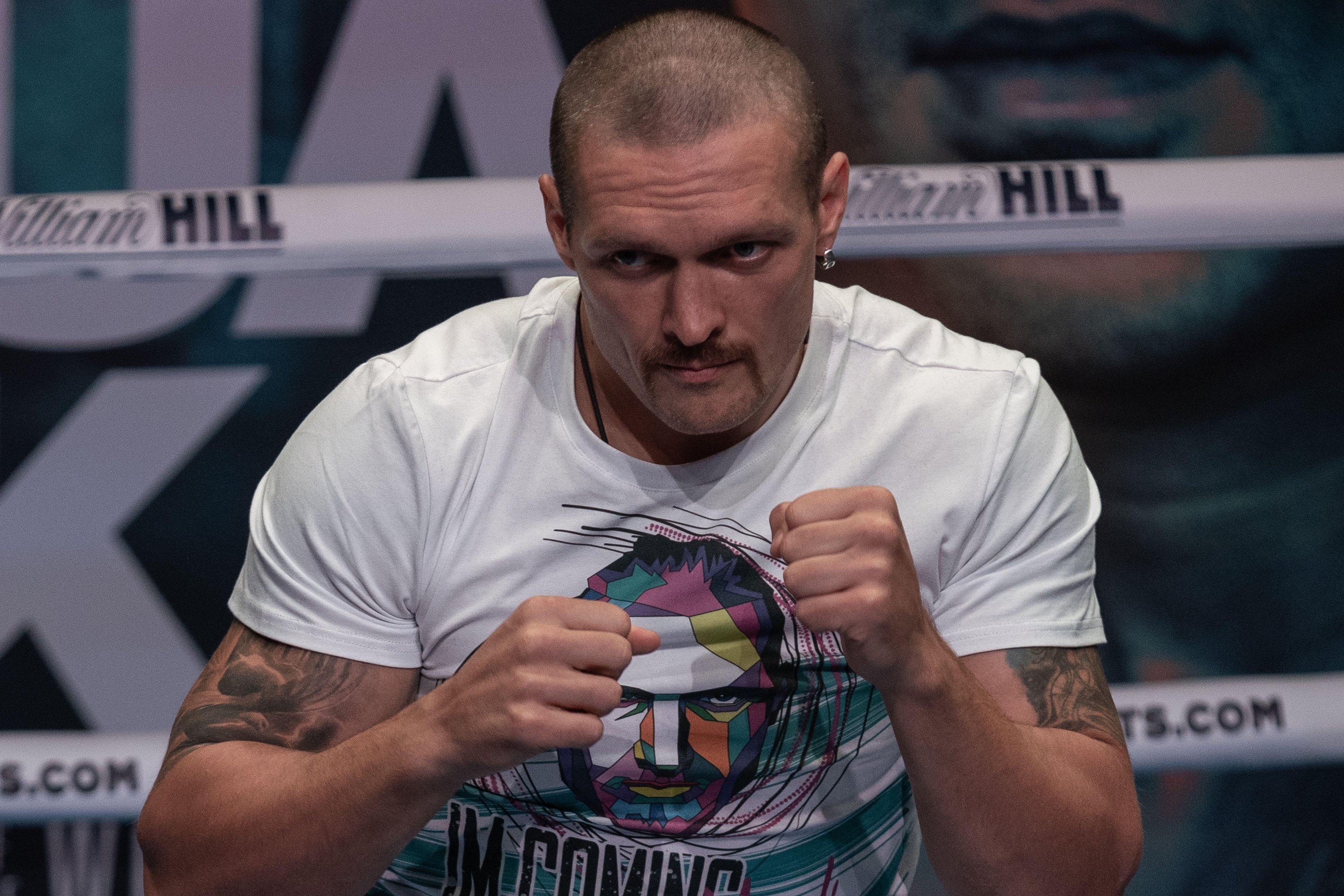 🥊 Joshua vs Usyk: All the TV, stream and undercard info ahead of Saturday's heavyweight bout