OLEKSANDR USYK has hilariously called out Anthony Joshua in his own unique style.

The heavyweight challenger sent a video message to the world champion while riding on his bike. 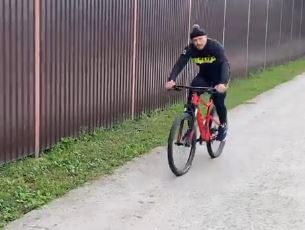 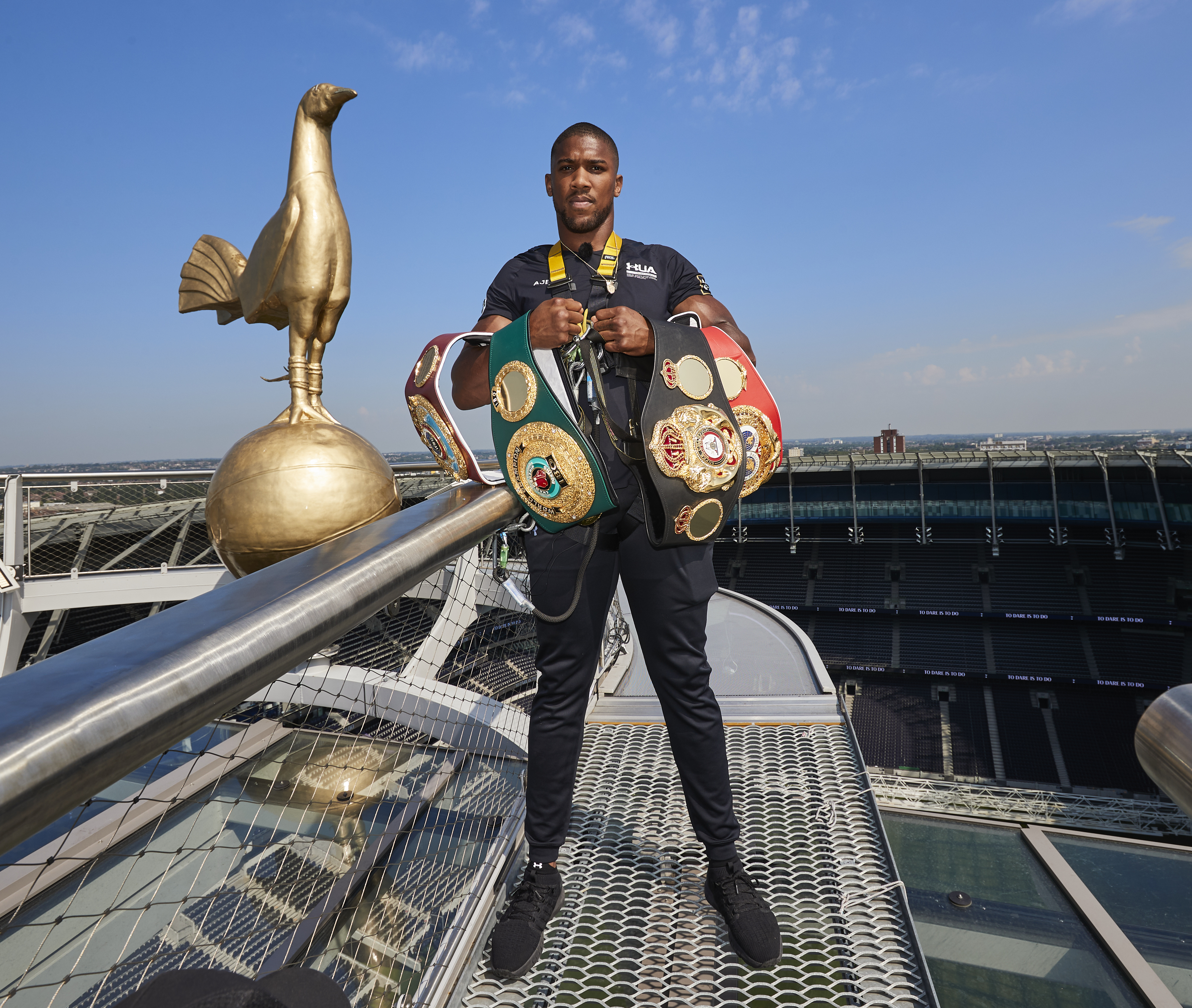 Usyk kept it brief as he simply said: "Hey Anthony, have a good day."

The unbeaten challenger is stepping up the mind games with less than a month until their huge title fight at Tottenham's stadium on September 25.

It is not the first time Usyk has sent out a peculiar video message to an opponent in the buildup to a fight.

The Ukranian star called out Derek Chisora last year while paddling in a canoe.

Usyk is trying to get inside Joshua's head ahead of their world title showdown in London.

Watford superstar Joshua faces a challenge against agile challenger Usyk but has been tipped to win inside six rounds by David Haye.

The former WBA champion believes AJ will have too much power for his smaller opponent.

This will be Joshua's first fight since stopping Kubrat Pulev at the end of last year.

AJ's only professional defeat came in a shock upset against Andy Ruiz in 2019 although he avenged the loss by winning the rematch.

Usyk is returning to the ring after overcoming Chisora on points last October.