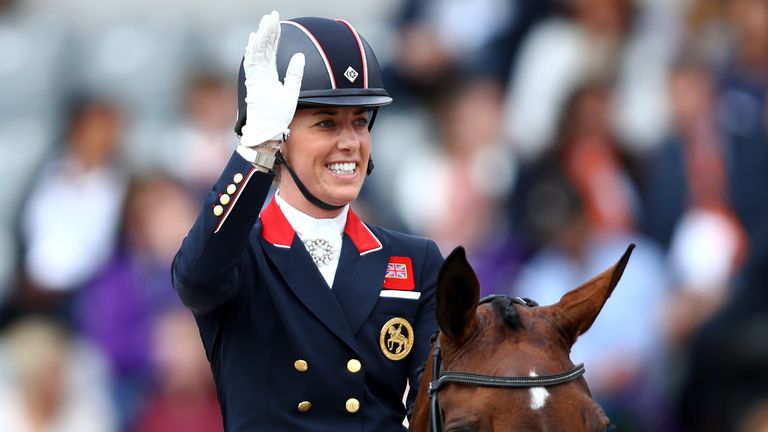 The Olympic Games are always packed with drama, surprises and remarkable feats of endurance, skill and athleticism.

But one of the most compelling aspects is the exposure given to lesser-known sports and their competitors, who are suddenly catapulted into the limelight with millions of new fans and armchair critics.

Dressage was one of those success stories at London 2012 and Charlotte Dujardin was at the heart of it.

“Before London, if you’d have said to a lot of people ‘oh I do dressage’, they’d have looked at you with a blank face,” says Dujardin. “After London, it was amazing because I became the ‘Girl on the Dancing Horse’.” 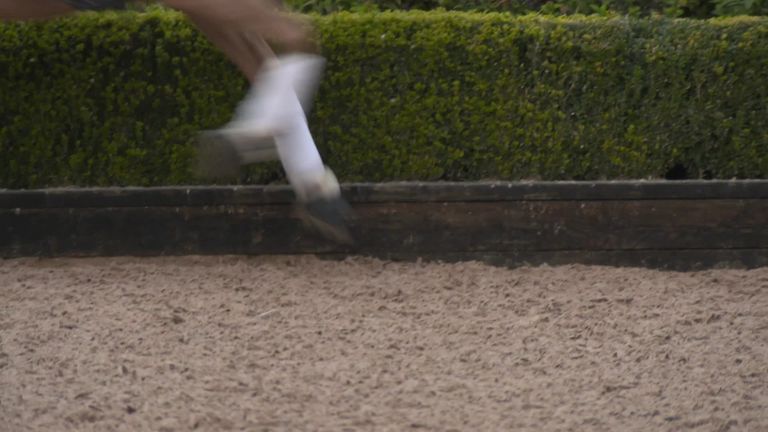 Dujardin has quite a CV to complement her nickname. Two Olympic golds at London 2012 followed by another gold and a silver medal at Rio 2016. Two world titles, five European titles, an OBE and a CBE for services to her sport. A world the Enfield-born star has been involved in since she was just two years old.

The unique thing with equestrianism though, is that the rider is only half the story. The 34-year-old’s triumphs were shared with the “extremely brave” Valegro, who was retired in December 2016 after a four-year unbeaten run.

“He was just Mr Perfect,” says Dujardin. “He won everything, there’s nothing else that horse could win. He found it all easy, he didn’t have a weakness. But they are rare horses to find.”

In 10-year-old mare Mount St John Freestyle, Dujardin acknowledges her new team-mate is inexperienced but believes it could become another golden partnership. 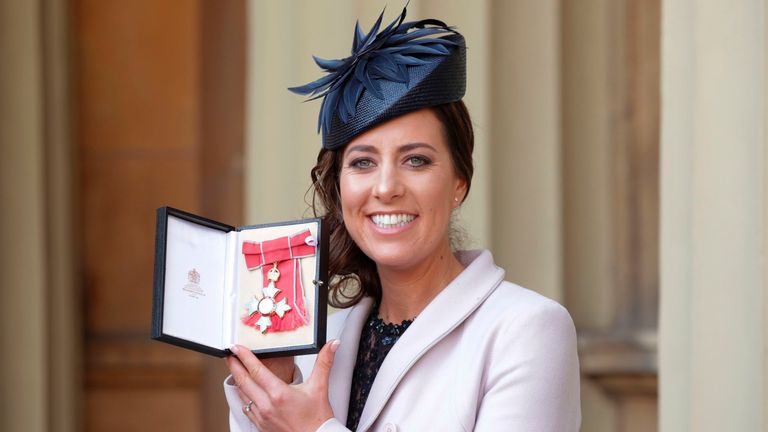 “She’s already done really well and has improved so much,” she says. “She’s getting even stronger so hopefully this year, she’ll be coming out top of the medals.

A new horse isn’t the only challenge Dujardin will face in Tokyo. The hot and humid conditions of a typical Japanese summer are expected to cause issues for lots of the athletes and equestrian events are no exception. 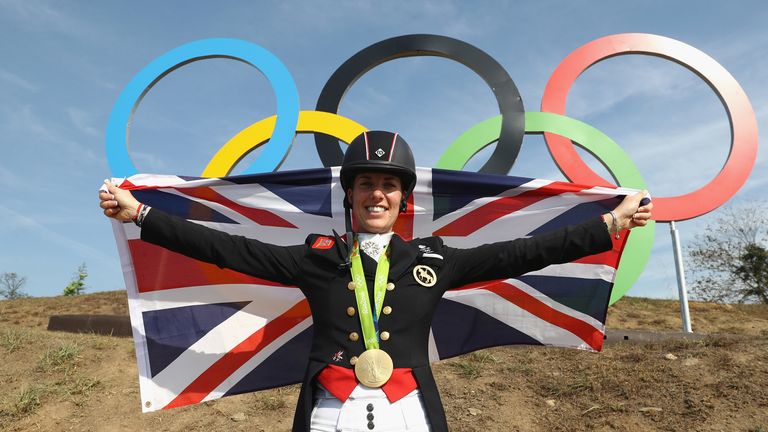 “It’s a completely different climate for us to adapt to,” she says. “We’ve never ever competed in the temperatures and humidity that we are preparing for in Tokyo. Obviously the flight is a really long way for the horses to fly, so there is so much that we are already preparing for.”