OSCAR DE LA HOYA has challenged Dana White to a boxing match after the UFC chief blocked him from fighting Georges St-Pierre.

Two-division UFC champion St-Pierre was on course to welcome The Golden Boy back to the ring in an exhibition bout.

But the fight was vetoed by White as GSP is still under contract with the UFC.

De La Hoya was fuming after learning of White's blocking of the bout, so much so he challenged the veteran promoter to meet him inside the ring.

"How about we get into the ring first little B*#ch then after I kick your ass, I’ll fight a real man."

White and De La Hoya, 51 and 48 respectively, have a far from a cordial relationship – with the pair no stranger to taking shots at each other. 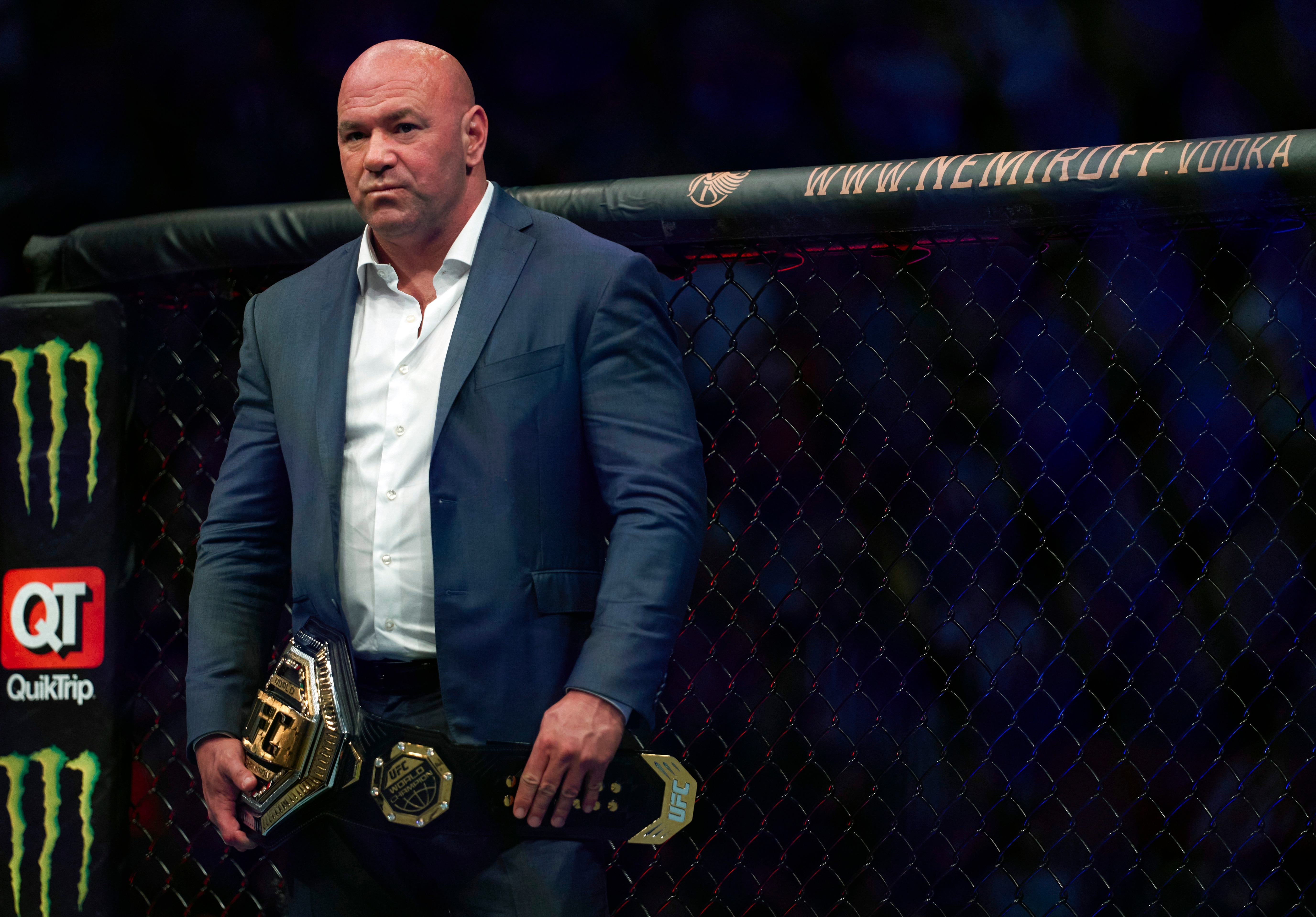 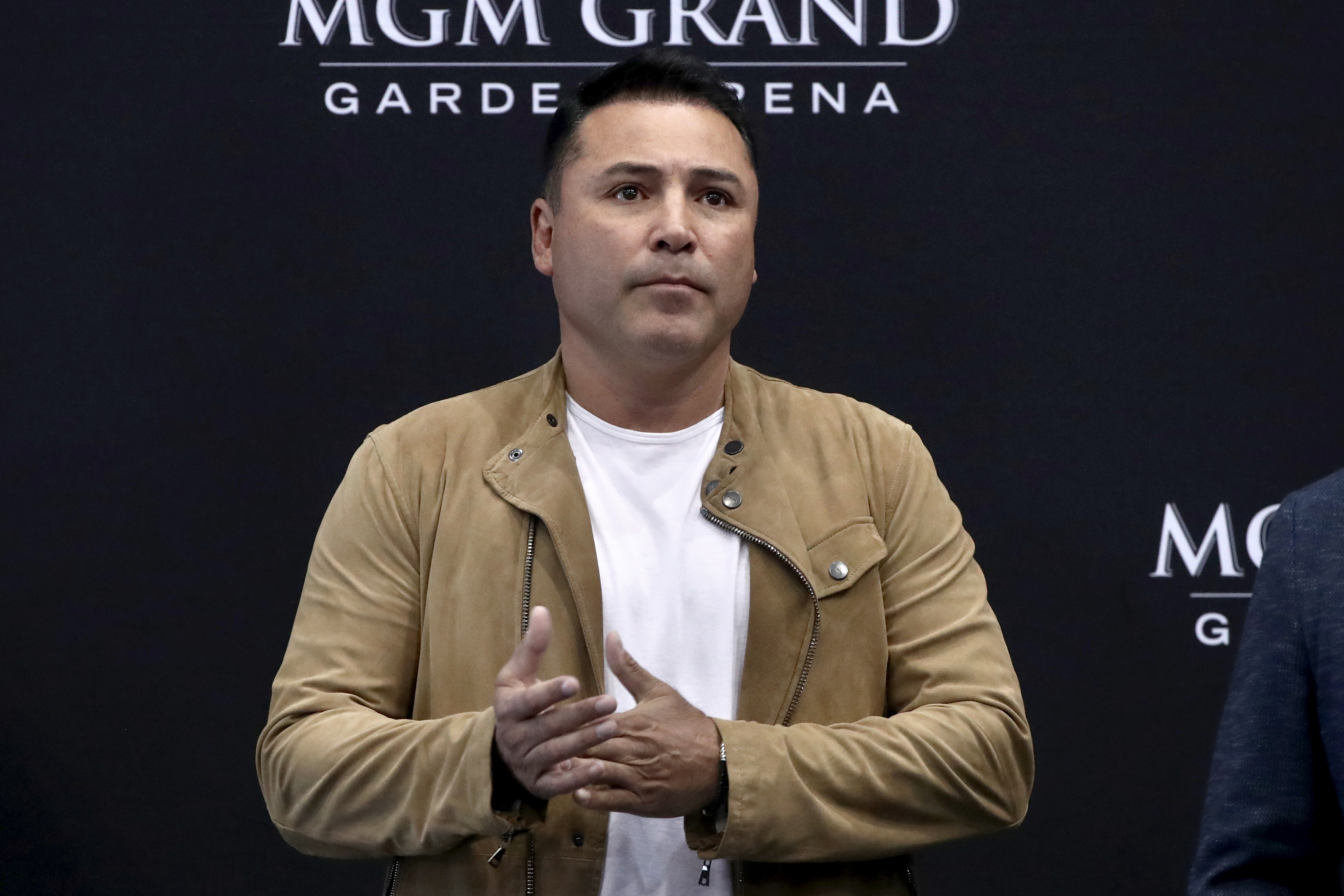 When asked for his thoughts on De La Hoya returning to action after over a decade of retirement, he said: “Cocaine isn’t cheap.

White's blocking of a fight with De La Hoya upset St-Pierre, although the French-Canadian understands his former promoter's decision not to give his blessing.

Earlier this week, he told Cinema Blend: "I understand that Dana didn't want me to fight," St-Pierre. However, it would have been fun.

"Because my career as a professional fighter, to become the best in the world in mixed martial arts, is done.

"However, to rather fight a boxing match under the rules that Triller put on against the legendary Oscar De La Hoya?

"For me, it would have been a dream come true, because he is my second favorite boxer of all time, behind 'Sugar' Ray Leonard.