OTTMAN AZAITAR has been CUT from UFC for trying to smuggle pals into the Fight Island bubble in a major breach of coronavirus rules.

The unbeaten lightweight, 30, was due to fight Matt Frevola on Saturday’s UFC 257 card. 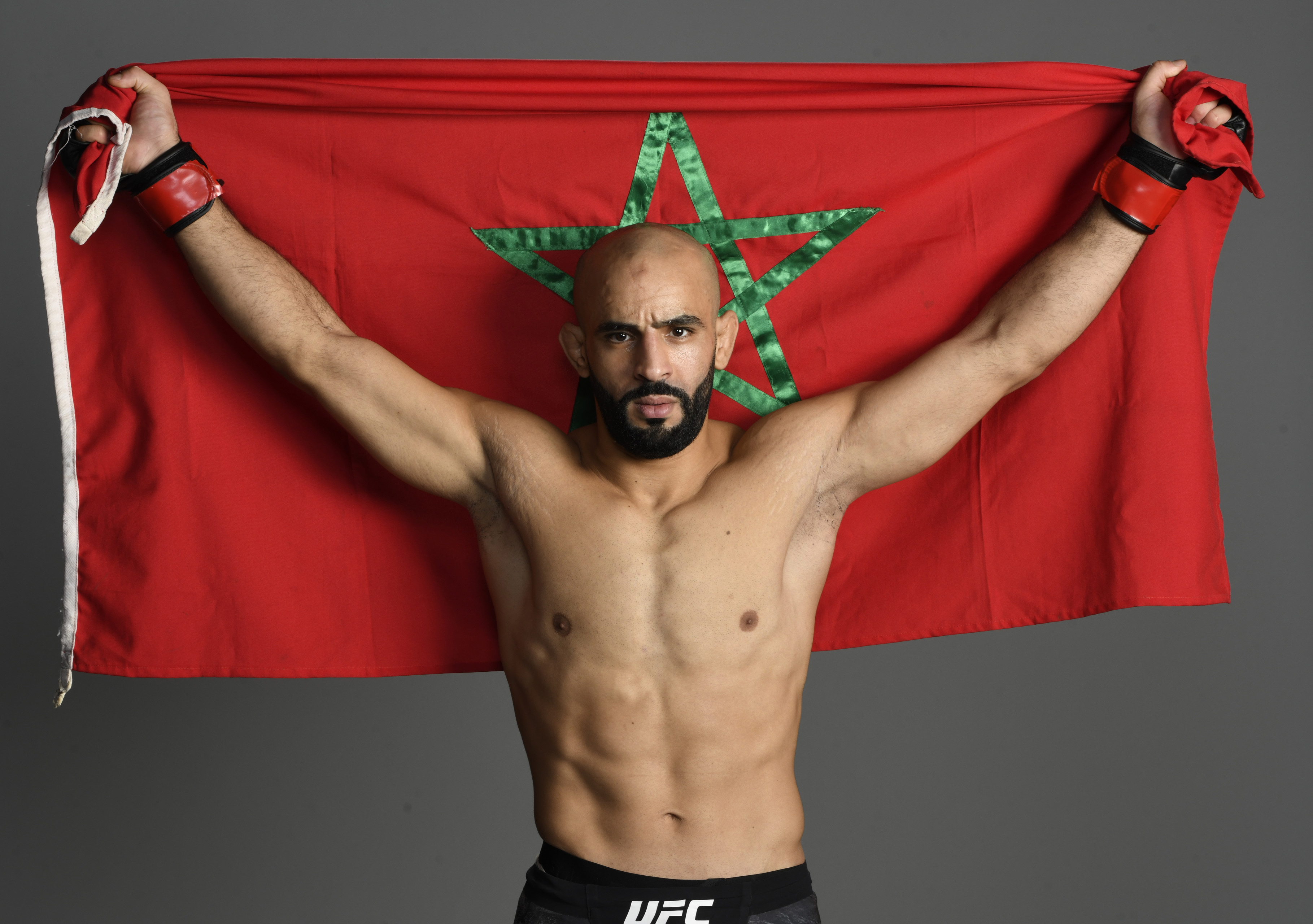 However, after a health and safety breach, Azaitar was dropped from the fight AND axed from UFC altogether.

Furious UFC boss Dana White confirmed the news, revealing 13-0 Azaitar was sacked for giving his wristband to someone else and allowing them to sneak into the Fight Island hotel.

"So he and his team cut off their wristbands and gave them to somebody outside the bubble.

"I don't know how they even did it.

"That guy taped them, showed up here with a bag, went into a room, shimmied across four balconies, went in his room, dropped the bag off, changed his clothes and left.

"Now when security tried to stop him he wouldn't stop. 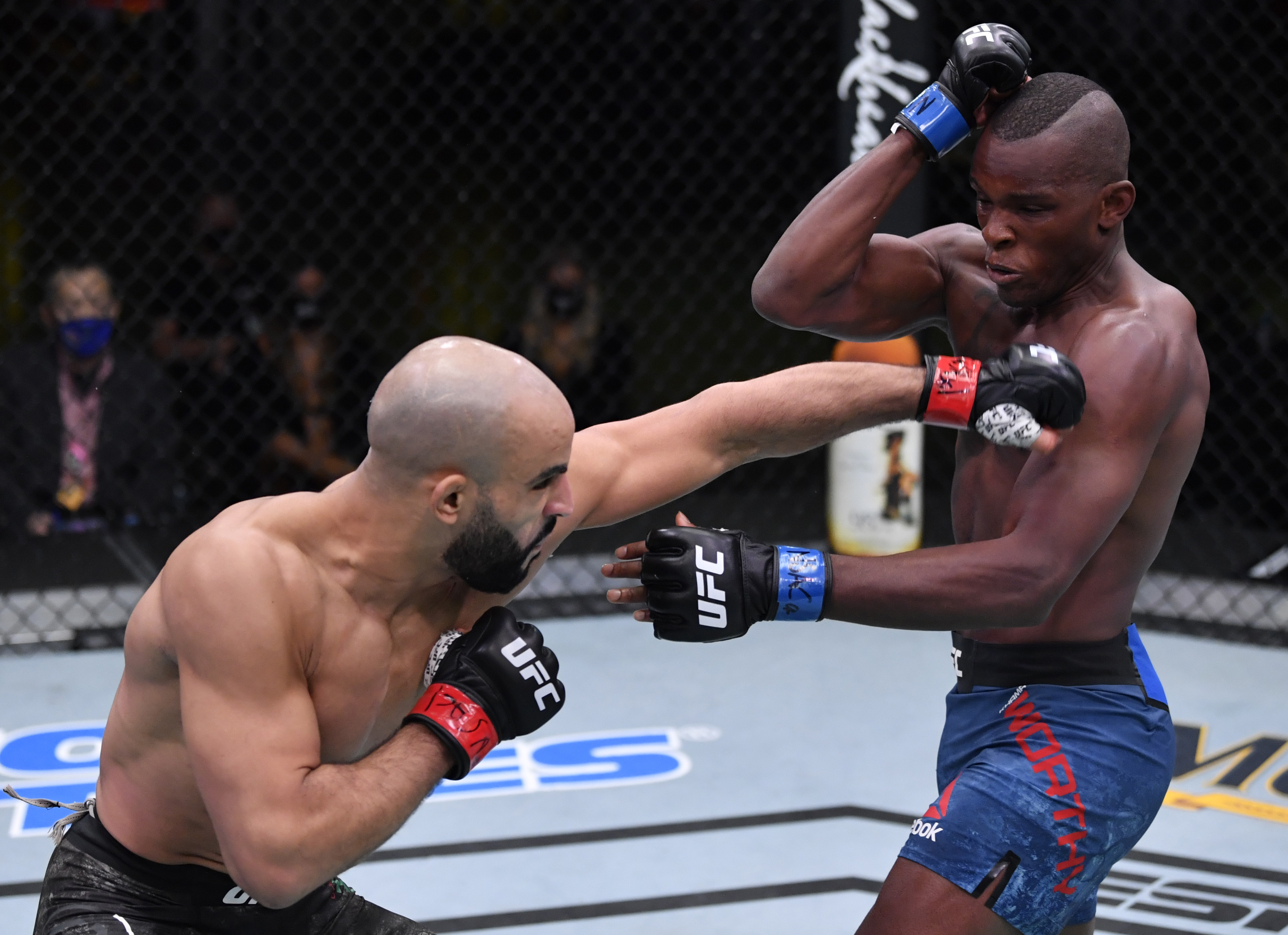 When asked if he'd been cut from UFC based purely on that incident, White confirmed: "Yep."

The UFC also confirmed the news in a statement, which read: “UFC is aware of a recent violation of the health and safety protocols involving Ottman Azaitar.

“As such, Azaitar has been removed from the safety zone and his upcoming bout against Matt Frevola has been canceled.

“The organization continues to keep the health and safety of all participants as the top priority.

"[We] will take action against anyone that does not adhere to the strict measures put in place.”

The former featherweight rivals will trade leather in the main event in Abu Dhabi.

McGregor and Poirier, both 32, weighed in this morning, tipping the scales at 155lbs and 156lbs respectively.

And after a few hours of rehydrating, they went face-to-face at the ceremonial weigh-ins at the Etihad Arena.

Unlike their staredown after Friday's pre-fight press conference, this face-off was a lot more intense.

On Friday, SunSport also exclusively revealed McGregor is in talks with Floyd Mayweather over a boxing rematch.