OUSMANE DEMBELE reportedly rejected a loan move to Manchester United as he wants to join Juventus.

Mundo Deportivo claims the winger, 23, knows he has no future under Ronald Koeman at Barcelona. 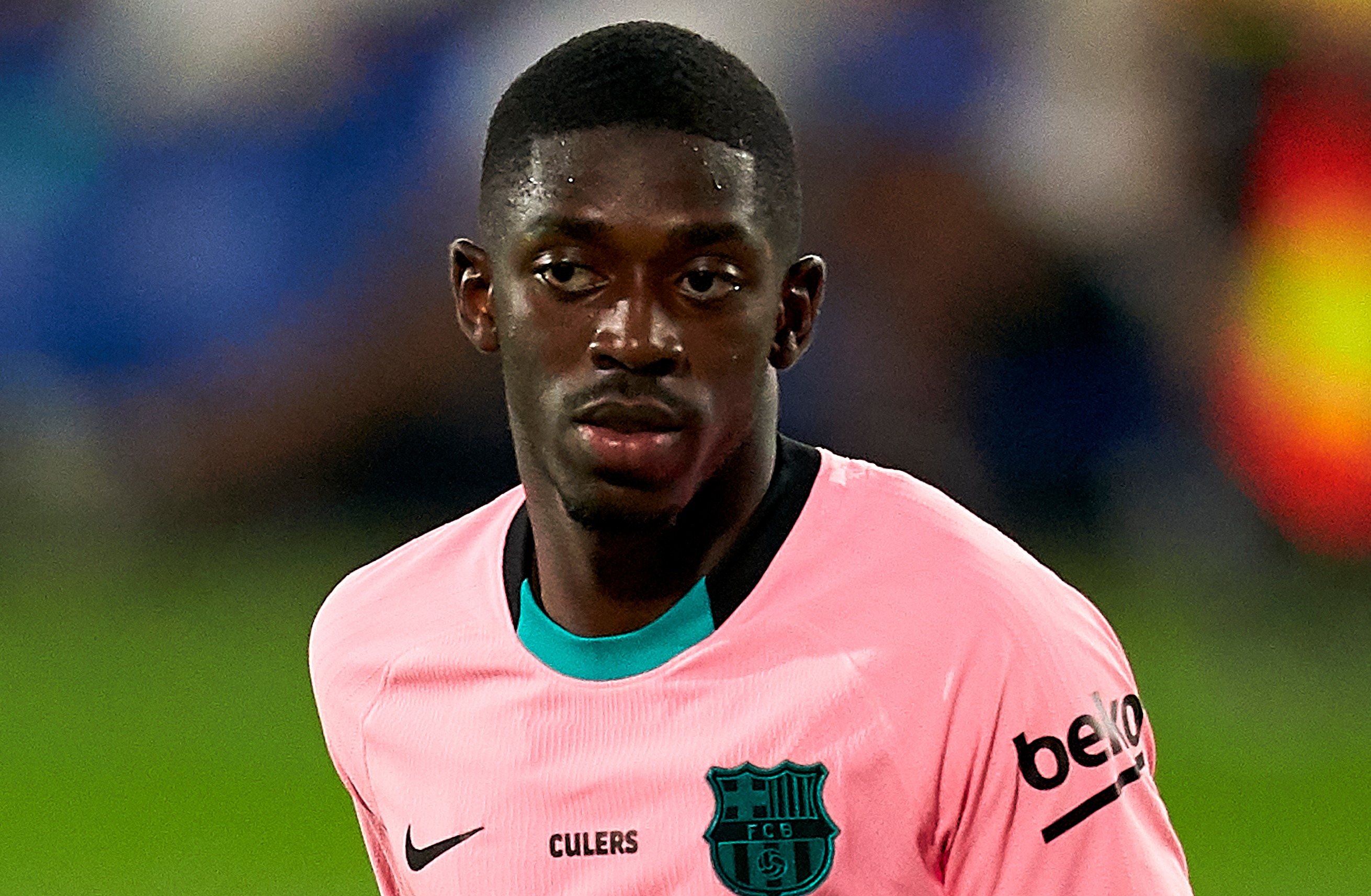 And Dembele, who won the World Cup with France in 2018, apparently has his heart set on a move to Andrea Pirlo’s new-look Turin outfit.

Indeed, the ex-Borussia Dortmund ace is so determined to get his switch to Italy that he even snubbed United on deadline day.

The Red Devils were eager to bring Dembele to Old Trafford on loan after failing to agree a fee for England international Jadon Sancho.

But the Frenchman is staying at Barcelona for the time being as he plots his Juventus switch.

But Dembele’s Barcelona contract expires in 2022.

And he is even prepared to wait until then, allowing him to leave the Nou Camp on a free transfer.

Dembele joined Barca from Dortmund in 2017 for a staggering £132million.

But his time in Spain has not been a success despite landing two LaLiga titles and one Copa del Rey.

And Koeman had been hoping to replace him with Lyon’s Memphis Depay before deadline day.

Dembele has also been linked with a move to Premier League holders Liverpool.

But any hopes of an Anfield switch ended when Jurgen Klopp splurged £40m on Wolves forward Diogo Jota.