WWE star Bayley finally has Paramore's Hayley Williams' permission to walk out to her song "Simmer" at WrestleMania 37.

The SmackDown's Women's champion has long been admirer of the band and pushed to come out to one of their songs. 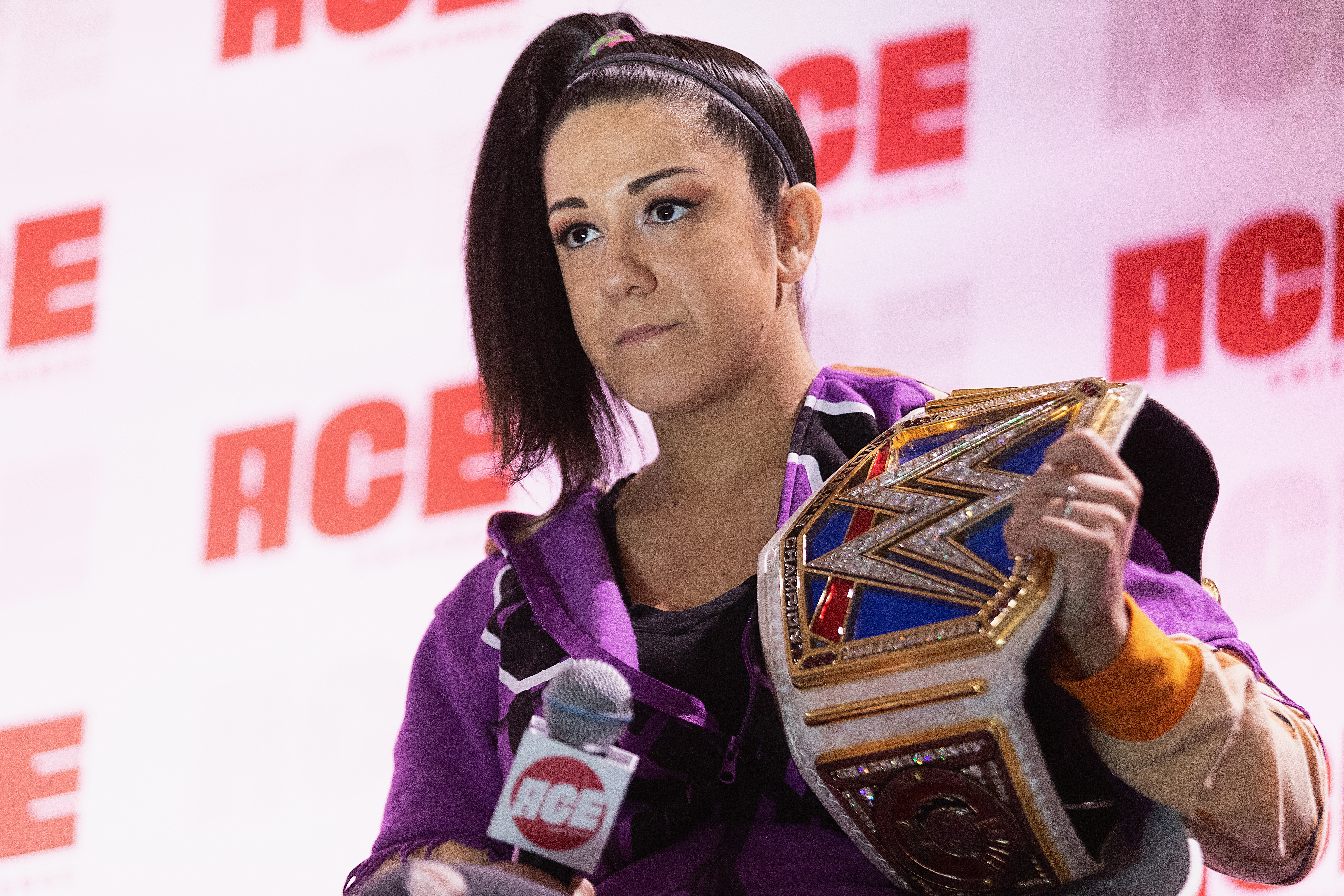 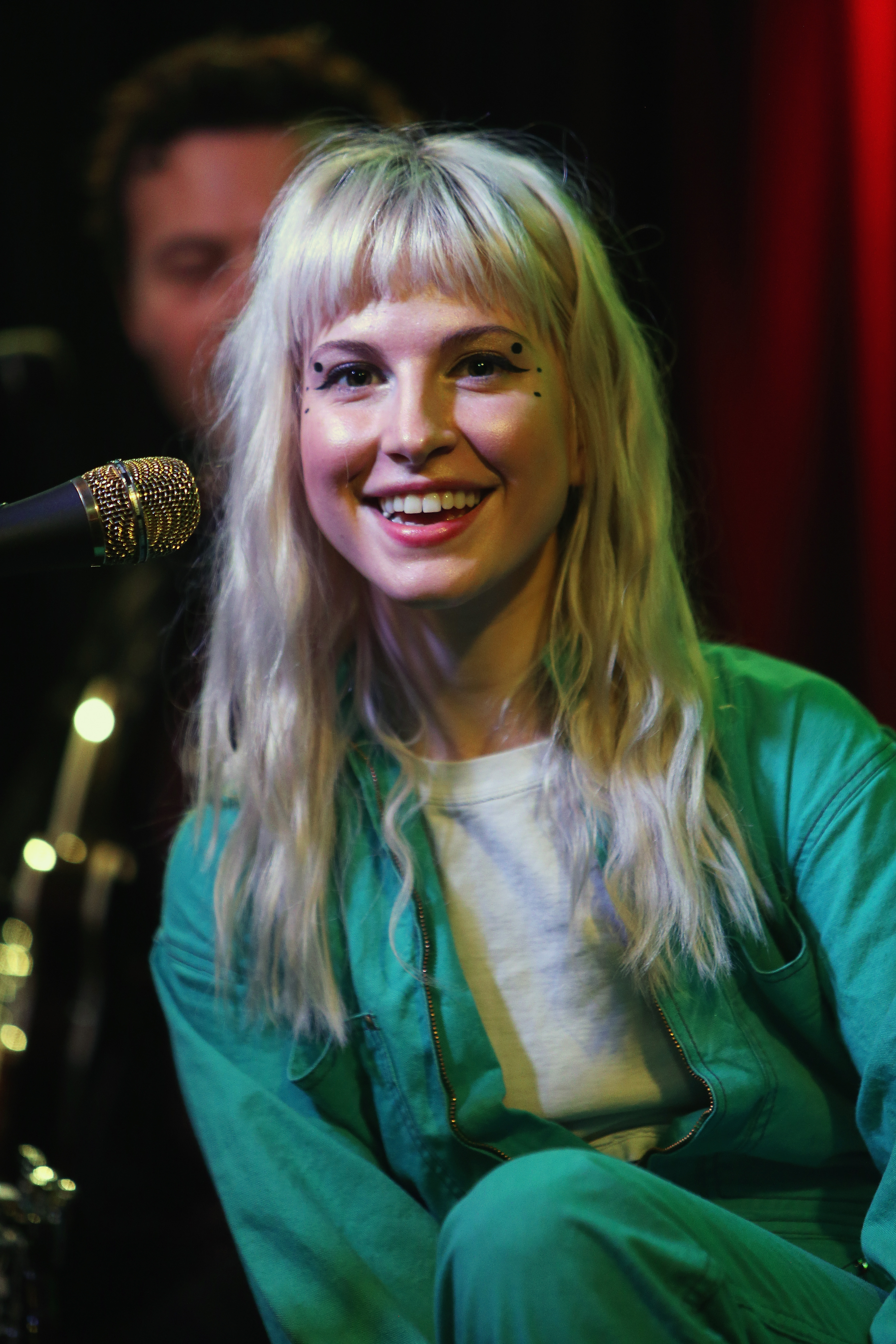 In February, Bayley said: “I’d love for Paramore to perform for us but I’ve tried for that in the past I don’t think we can do that.”

However, the determined 31-year-old looks to have finally had her wish granted.

As Paramore singer Hayley Williams conducted an Instagram Q&A, Bayley asked if she could come out to "Simmer" at Mania 37.

Williams smiled and said: “You have our permission. That’s sick, holy s***.”

Simmer is the debut song for Paramore lead singer Williams.

Despite agreeing for her tune to feature in WWE's flagship box office event next year, the pay-per-view spectacle faces an uncertain future.

Mania 37 is due to take place on March 28 next year at the new SoFi Stadium, which is still being built.

However, it looks like the coronavirus could hit the event, just as it did to this year's Wrestlemania.

Earlier this year, WrestleMania 36 had to be moved from Tampa Bay's Raymond James Stadium because of the pandemic.

WWE then announced it had been switched to its Performance Center in Orlando, with it being broadcast being closed doors.

Alex Comisar, a spokesman for LA mayor Eric Garcetti, said the mayor does not have a timeline for resuming large scale events.