MANCHESTER UNITED hero Patrice Evra has thrown his support behind Scotland ahead of their Euro 2020 opener by sharing a bizarre video of himself wearing a kilt and playing the bagpipes.

The retired Frenchman shared the clip of himself donning a full Scottish get-up and pretending to play the bagpipes with his 7.6million Instagram followers on Saturday.

And in further homage to the Scots, the former full-back had Flower of Scotland playing in the background.

The post stunned many of Evra's followers, one of whom wrote: "Fergie says Pat please stop."

Another said: "Andy Robertson would love this Pat

And another said: "Can’t stand Evra but that made me laff."

One confused footy fan remarked: "This is bloody brilliant."

Alongside a video of himself wearing a wig and listening to Wonderwall, he wrote: "Maybe you going to win it when I’m ninetyyyyy and after all you’re my noisy neighbourrrrr @themightyi @liamgallagher @oasis.

Scotland will kick off their Euro 2020 campaign at Hampden Park on Monday afternoon, taking on the Czech Republic.

And former Scots boss Craig Brown has tipped Steve Clarke's side to win the tournament.

He told Sky Sports: "We don't care how we qualified – we are there. 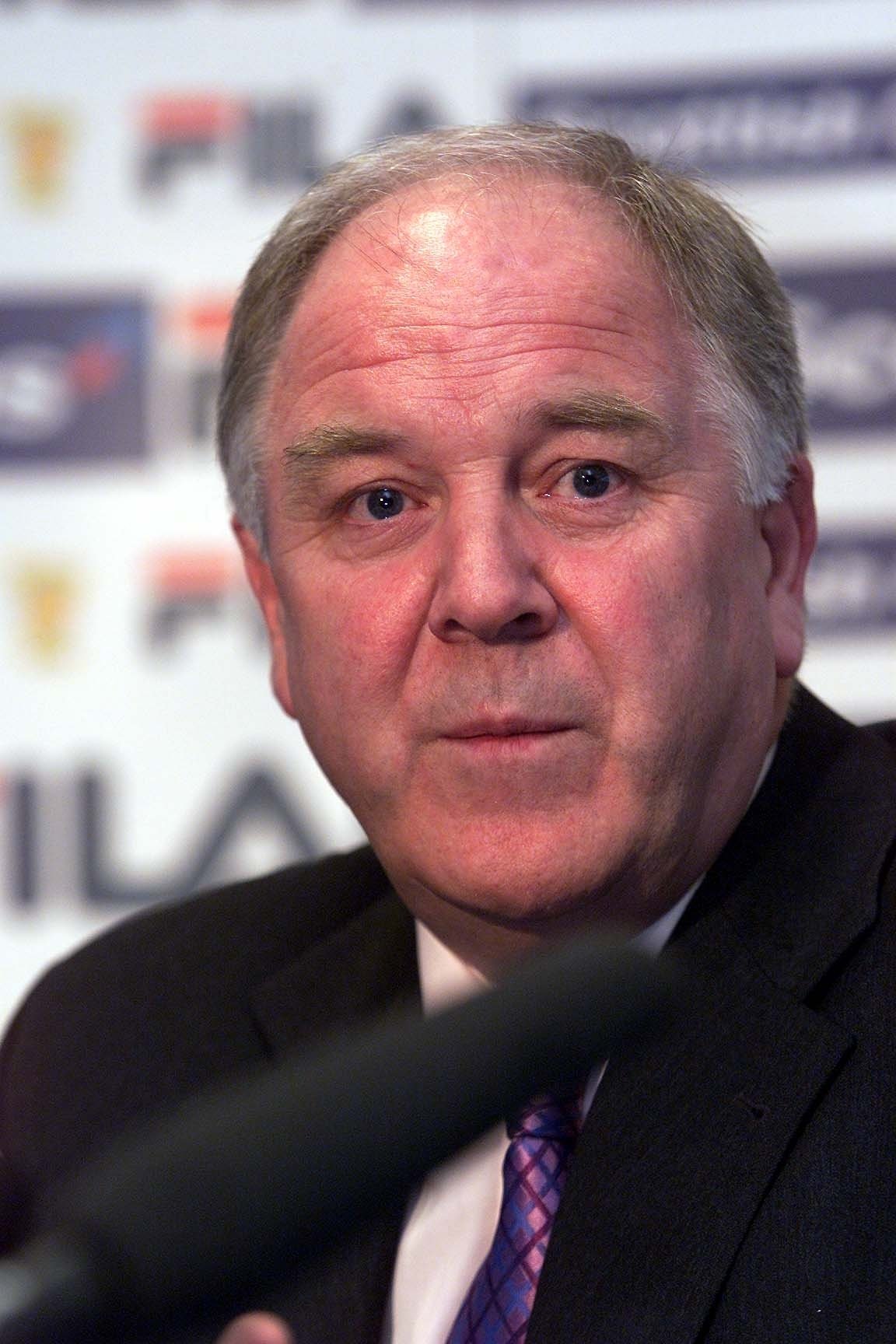 "I think we have got a team that is capable of getting us the full distance, honestly.

"I'm not being daft or patriotic – I'm genuinely optimistic we can go the distance here and we have every capability in that team.

"When I see other countries that have won it – Portugal won it without winning a group game, Greece won it.

"It is possible for someone else, not a big, high-profile team, to win it, and I think Scotland have a chance this time."