PAUL TOWNEND has won his desperate fitness battle to return to the saddle for the star-studded Punchestown Festival.

Willie Mullins stable jockey has had a special protective boot made in his bid to be back. 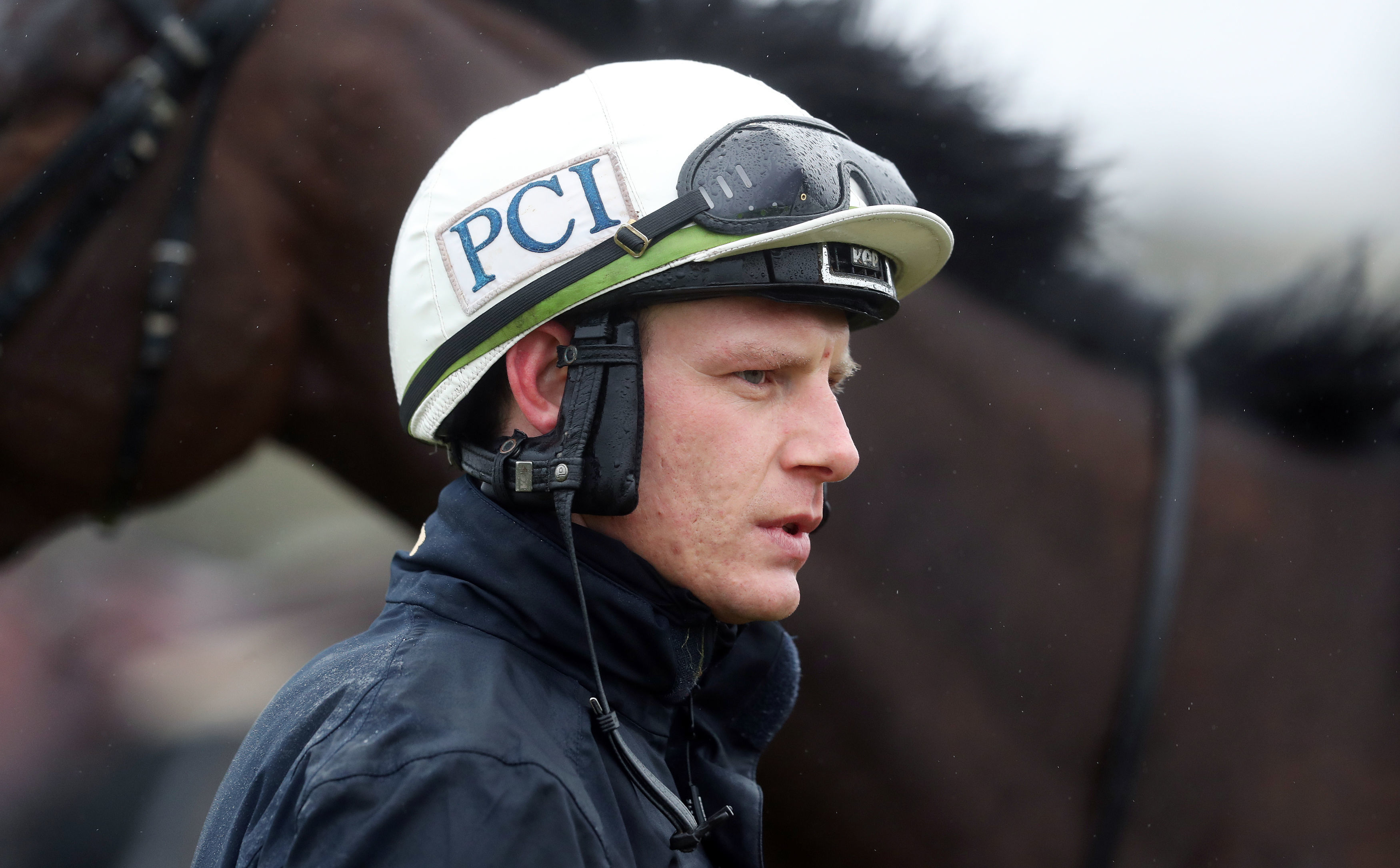 And with stars like Monkfish, Chacun Pour Soi and Al Boum Photo to look forward to, who can blame him?

On top of that, Townend will be desperate to keep Rachael Blackmore at bay in the jockeys championship.

With Townend on the sidelines in recent weeks with a fractured foot – including missing Aintree – Blackmore has cut his lead at the top to just four.

Mullins confirmed: "Paul rode out yesterday and today. It's great to have him back."

Runaway Ryanair winner and stablemate Allaho will be in the mix as will the Dan Skelton-trained British raider Nube Negra.

But one Mullins star Appreciate It could me missing in action.

He'd been expected to run in the Grade 1 novice hurdle on Tuesday over an extended two miles, but has not been declared.

He is still entered in Friday's novice over two-and-a-half miles, but Mullins has warned he's not certain to run.