UFC middleweight Paulo Costa has reportedly withdrawn from his upcoming bout against Robert Whittaker due to a 'severe' case of the flu.

The 29-year-old was set to face his Australian rival at UFC Fight Night 188 next month with the winner closer to securing a rematch against champion Israel Adesanya. 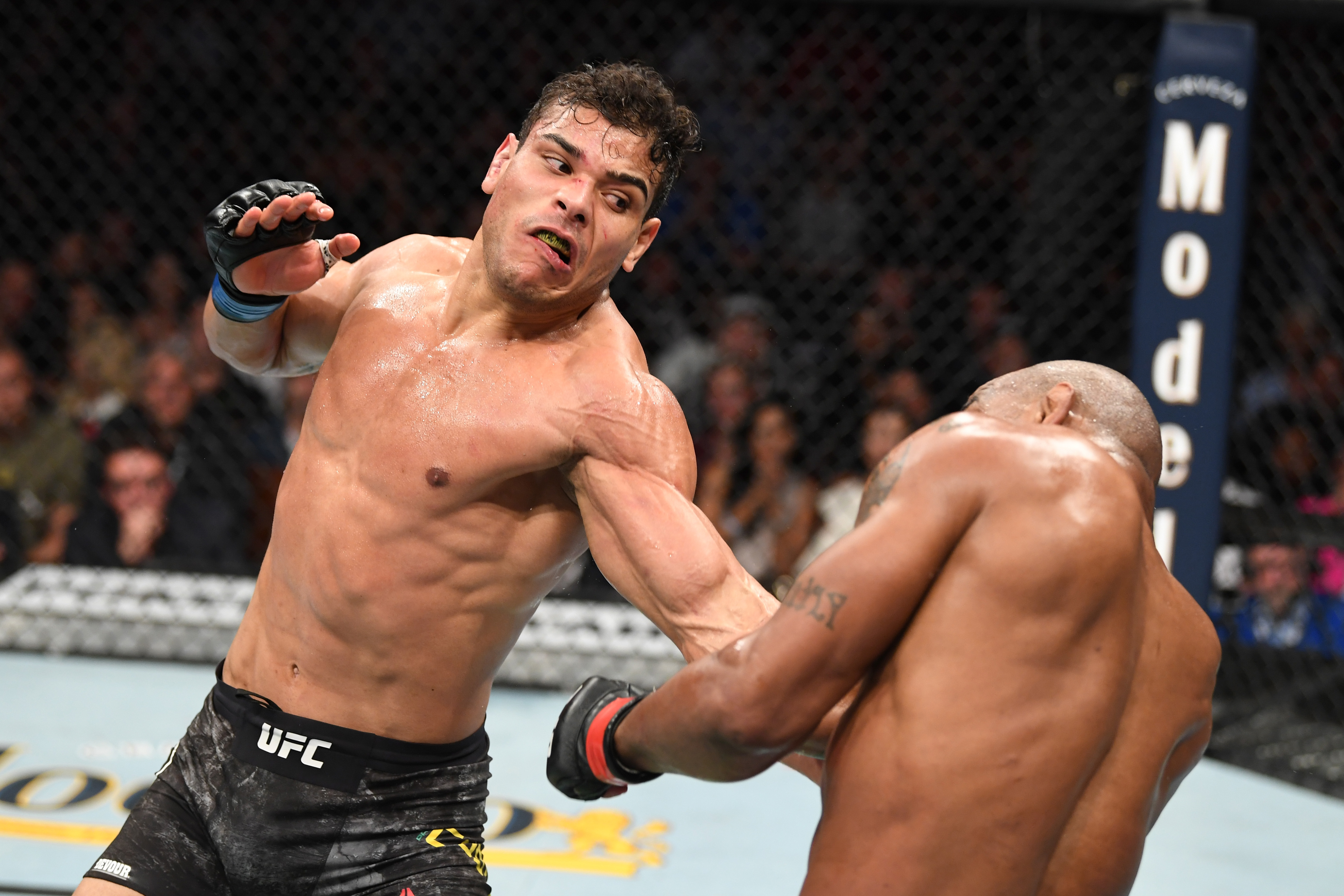 It was first claimed by AG Fight that the headline bout between the two MMA stars on April was in jeopardy due to Costa's illness.

And now MMA Fighting have stated that he has pulled out from the contest as he deals with a 'severe' flu.

They report that the Brazilian cannot fully prepare for the clash due as a result, leaving him with no option but to withdraw.

The UFC are now understood to be scrambling to find a new headline fight for the event, which takes place at the UFC Apex facility in Nevada.

It remains to be seen whether Whittaker will face a new opponent, or if his bout against Costa will be rescheduled.

MMA Fighting have declared that there have been talks to put the fight on either the May 1 or May 8 card.

Both men are keen to pit their wits against Adesanya in the future, with the Last Stylebender beating Whittaker in October 2019 to win the middleweight title.

And Adesanya then inflicted a first professional defeat inside the octagon for Costa when he stopped Borrachinha in the second round in September.

Costa claimed he only lost that fight as he was DRUNK – insisting he had consumed too much wine the night before their dust-up.

Speaking on his YouTube channel, he said: “I was kind of drunk when I fought, maybe on a hangover.

“I couldn’t sleep because of the leg cramps. Keep in mind that the fight (in Abu Dhabi) happens at 9am local time. We had to wake up at 5am to get ready, stretch, wrap the hands.

“It was my mistake and I don’t blame anyone else, it was something I chose to do.

“But in order to try to sleep, because I was awake for 24 hours, I had wine, too much wine, a bottle to try to black out.