Peach Bowl 2021: Georgia vs. Cincinnati preview, how to watch & more 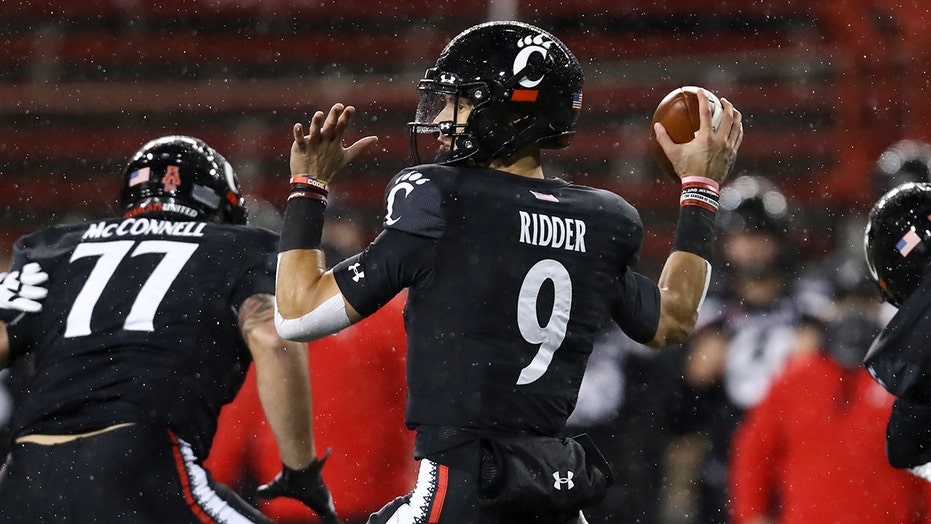 The 2020 Peach Bowl will be played between the Georgia Bulldogs and the Cincinnati Bearcats on Jan. 1, 2021. The game will be played at Mercedes-Benz Stadium in Atlanta.

Georgia had national championship visions coming into the season but two losses during the regular season were the big roadblocks along the way. Cincinnati has a chance to prove it belonged in the College Football Playoff conversation all along as a win could give the Bearcats an undefeated season.

J.T. Daniels has been the starter for Georgia at quarterback the last few games. Daniels has 839 passing yards and nine touchdown passes this season, along with only one interception. Zamir White leads the Bulldogs with 740 rushing yards and 10 rushing touchdowns. James Cook won’t play in the game due to the death of his father. Kearis Jackson has led Georgia in receiving with 33 catches for 467 yards and three touchdowns.

The Bearcats, the American Athletic Conference champs, are led by Desmond Ridder. The quarterback has 2,090 passing yards and 17 touchdowns this season. He also has 609 yards on the ground and 12 rushing touchdowns. Josh Whyle has been his top target, with 25 catches for 318 yards and five touchdowns.

If Cincinnati wins, it will be its third consecutive double-digit win season – a feat not seen since Brian Kelly was the head coach. The Bearcats are also going for their third consecutive bowl game, something Kelly didn’t do during his time at Cincinnati.

Georgia has been in a bowl game each year since 1997. The Bulldogs are 3-2 in the postseason under Kirby Smart.