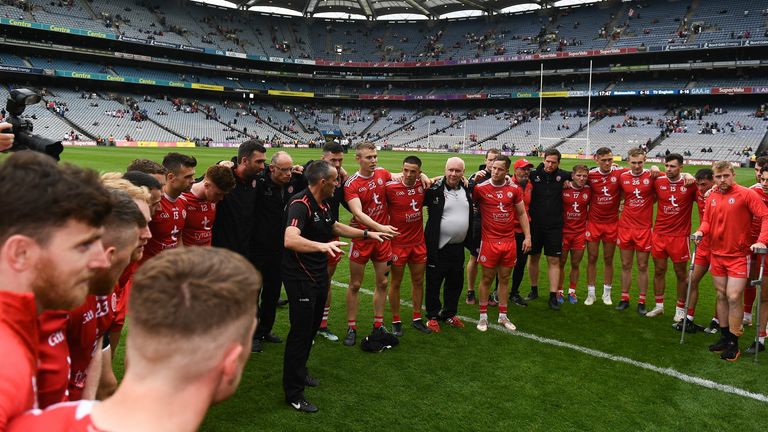 First and foremost, I am relieved that the GAA has pushed the All-Ireland semi-final back a week, because Tyrone certainly were not in a position to field a team.

Ideally Brian Dooher, Feargal Logan and co would have wanted a two-week delay. It is going to take these players time to recover. Covid-19 is not something you shrug off in a couple of days.

But one week is better than nothing.

Croke Park had set the precedent by postponing the U20 All-Ireland Hurling Championship final.

I just hope that there will be enough time for the Red Hands’ players to recover and that they will be fit to play.

Let’s make no mistake here. Tyrone will need to be at full strength if they are going to compete with Kerry.

How will it impact the build-up?

I was aware that Tyrone’s preparations for the Ulster final were significantly impacted. And that was only with a few players missing due to Covid.

Those numbers are now far greater.

Realistically, they are going to be entering an All-Ireland semi-final with possibly only three or four days to get ready.

It is far from ideal.

All teams would have spoken about it at the start of the season. And you’re always dreading it coming to your door.

But thankfully, the GAA have made a small bit of space, so hopefully the players will be able to train and prepare properly. 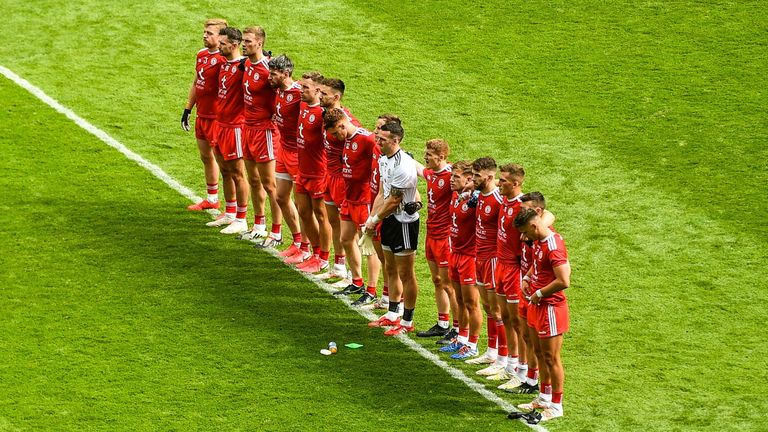 Tyrone’s preparations have clearly been impacted.

However, it is not ideal for Kerry either. They were building impressively through the National League and Munster Championship, but will enter the semi-final after a four-week lay-off.

Will that break their momentum? It is hard to know. If the Kingdom do not play well, we will reflect and say it was a factor. If they go out and blitz Tyrone, the narrative will be around their increased hunger.

Peter Keane is a shrewd manager. He will refocus his players. There is still a massive prize at stake – a spot in the All-Ireland final against Dublin or Mayo.

This is not a meaningless league game which has been deferred. It is an All-Ireland final. Kerry should not find it hard to rebuild their motivation for Saturday week. 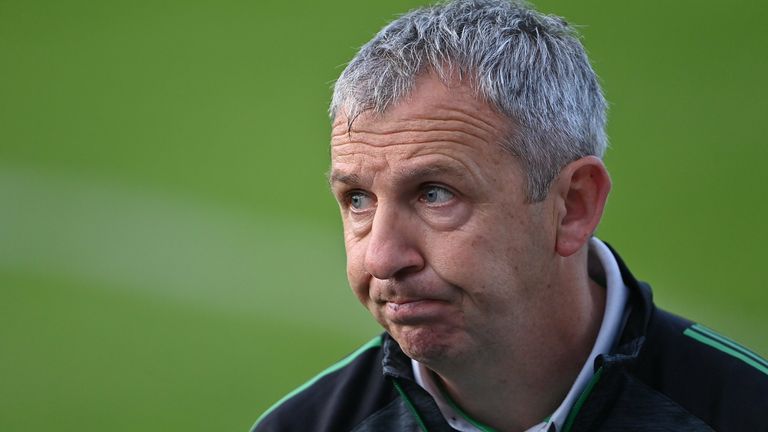 The victors of Saturday’s first semi-final will have plenty of time to weigh up their final opponents.

They will have a slight advantage in that they will now have a three-week lead-in to the All-Ireland final. But that advantage would have been far greater if the original August 29 date had been retained.

Speaking from experience of the few All-Ireland finals in which I played, the weeks in the lead-up are always the best for training. There is serious competition within the squad, there is real competition for places, everyone has a pep in their step.

The three-week gap will give players plenty of time to get rid of any knocks picked up in the semi-final, and refocus for the decider.

Our live GAA coverage continues on Saturday, as Dublin face Mayo in the first All-Ireland SFC semi-final on Sky Sports Arena from 5pm.