ARSENAL fan Piers Morgan has yet again hit out at Mikel Arteta as he branded him as not 'good enough' following the 2-1 defeat against Everton.

The Gunners fell to an injury time strike from Demarai Gray at Goodison Park to condemn the North Londoners to a third Premier League defeat from their last four games. 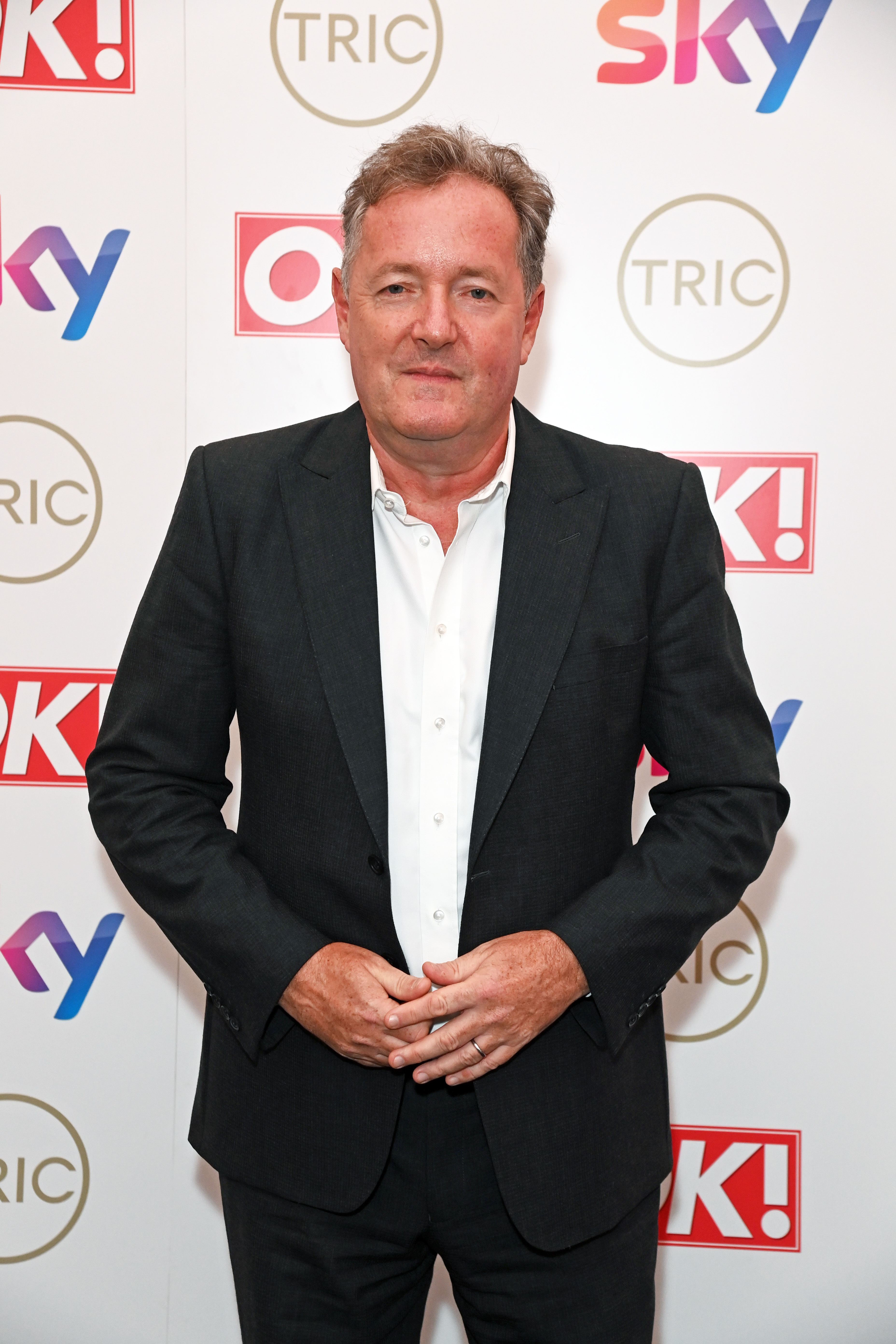 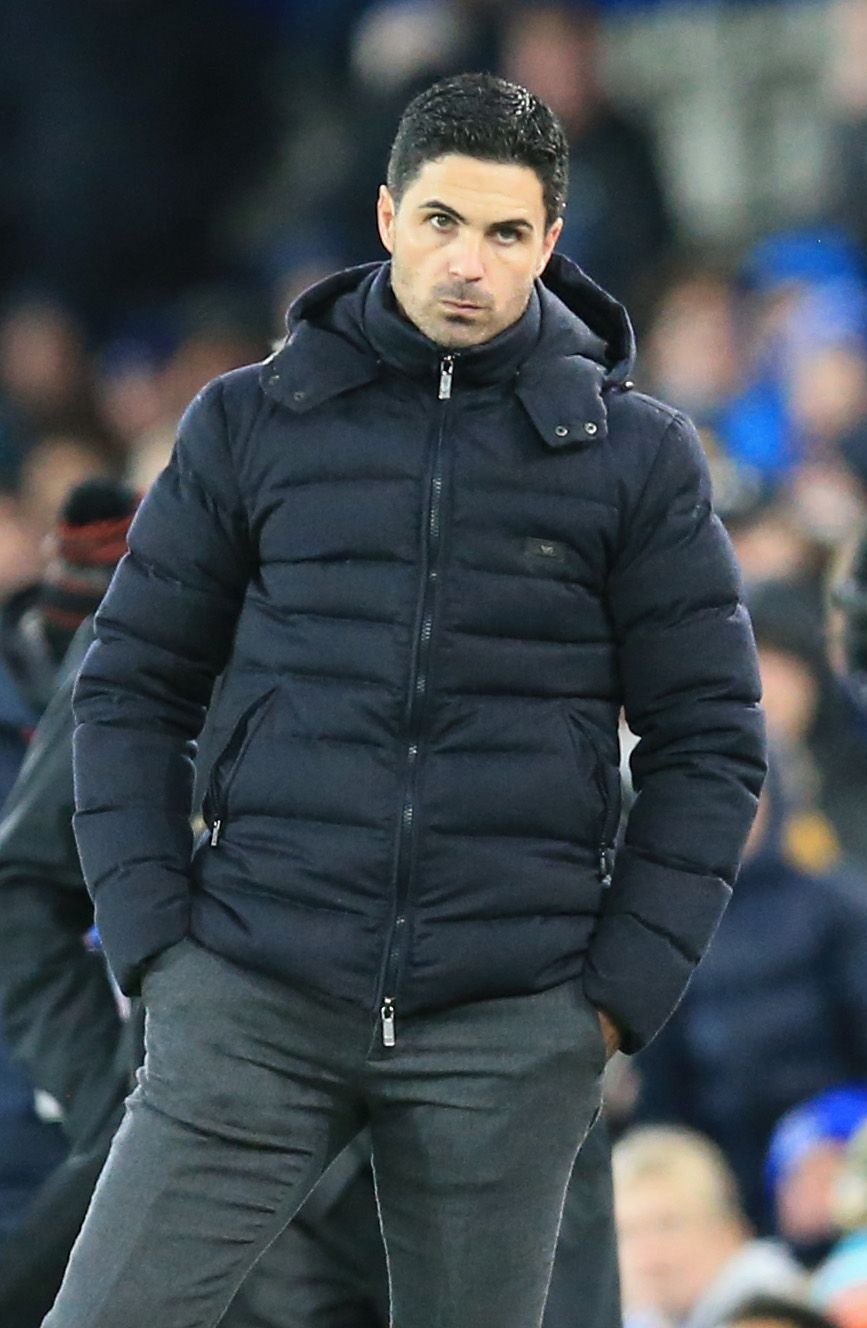 Arteta's side took the lead in their last two matches against Manchester United and the Toffees, only for the team to fall apart in the second half.

And TV presenter Morgan, who has insisted that anything lower than fourth place this season is a 'failure', has slammed Arteta following Arsenal's dip in form.

Morgan was also heavily critical of the Spanish gaffer last month after Arsenal were smashed by Liverpool at Anfield.

The 56-year-old took to social media on Monday night, where he tweeted: "This is why I don’t think Arteta is good enough to be Arsenal manager.

"We’ve been completely outplayed by a side that hasn’t won for eight matches. Dreadful."

In a follow-up post, he said: "We’ve lost six League games already this season, incl to all the top teams. 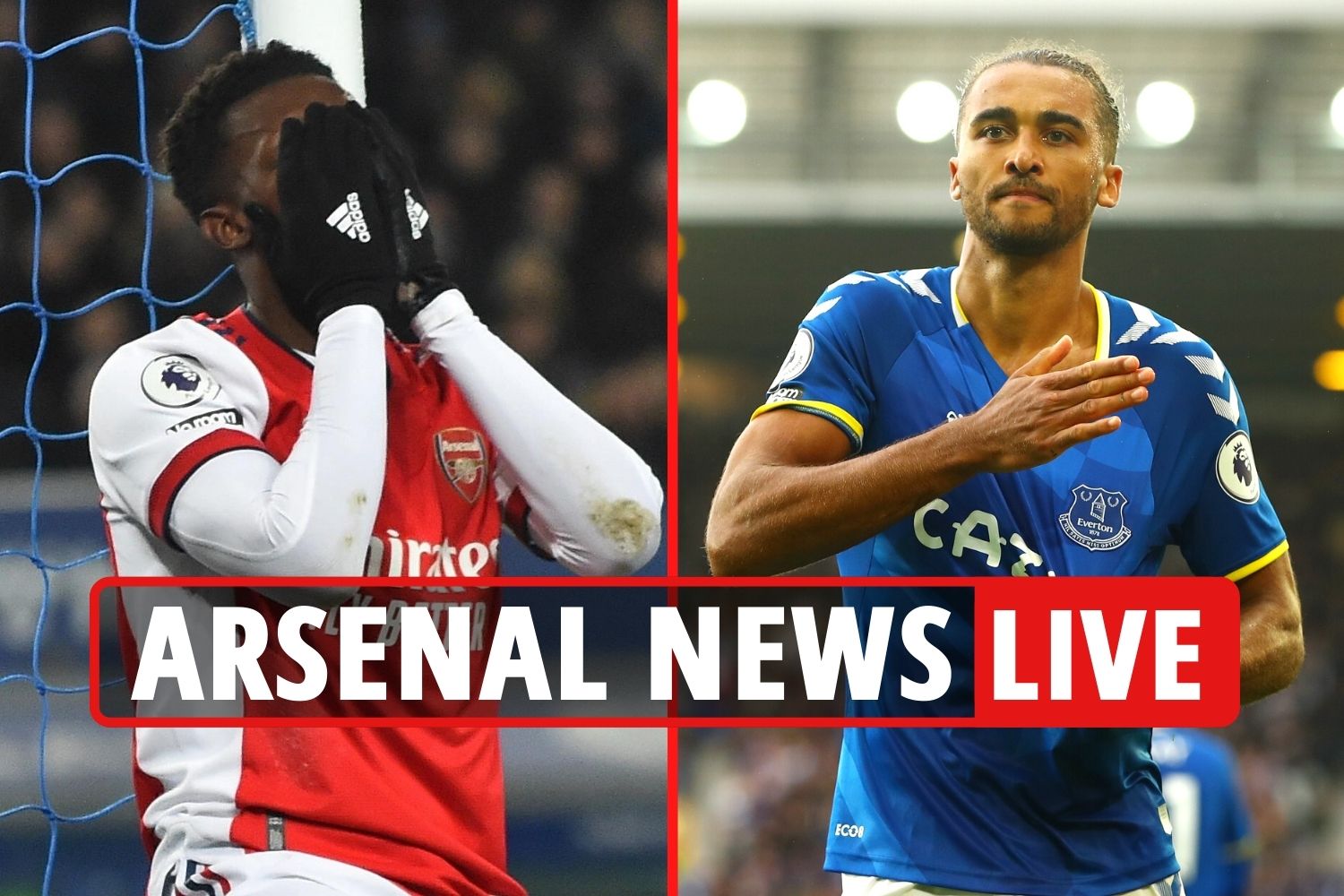 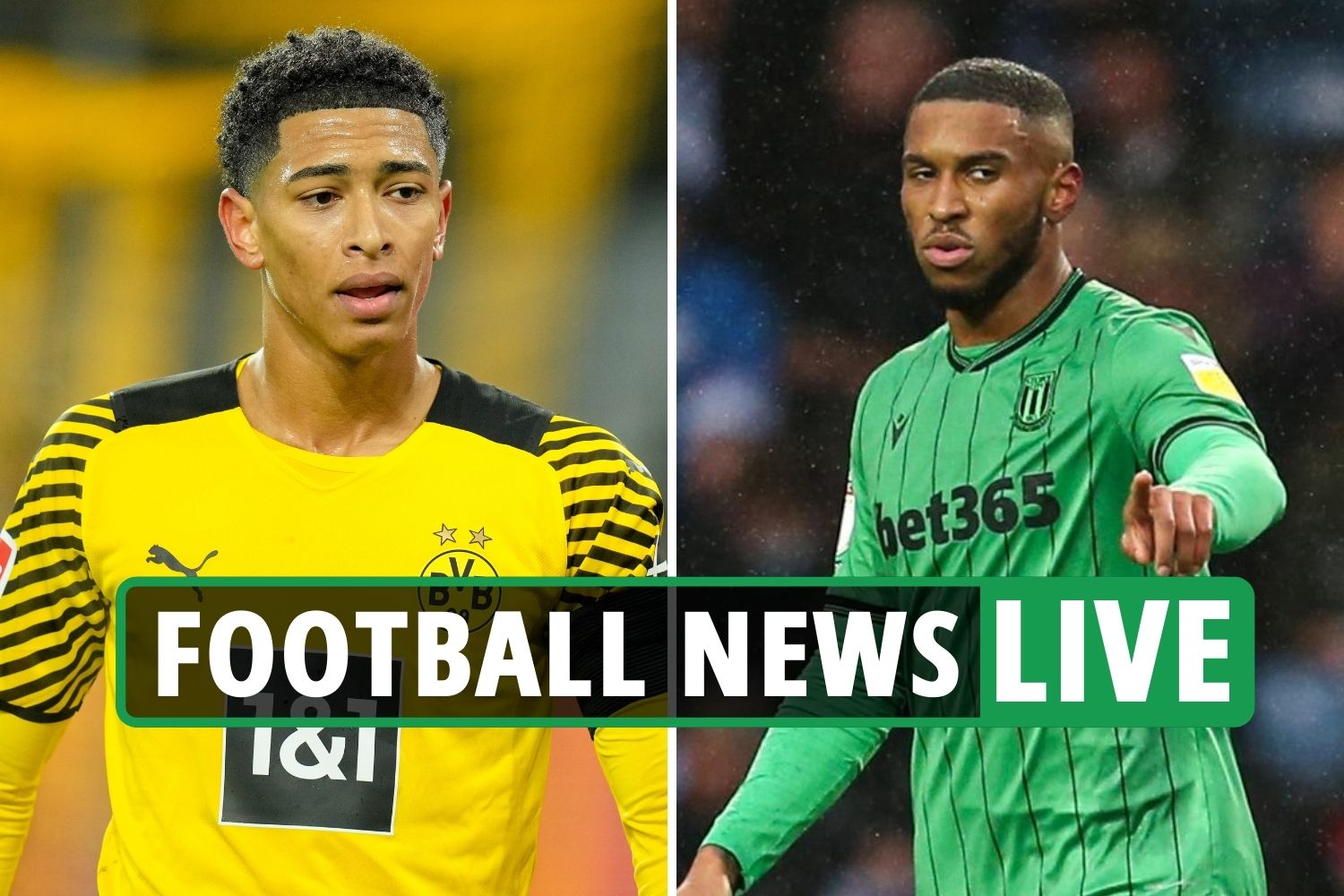 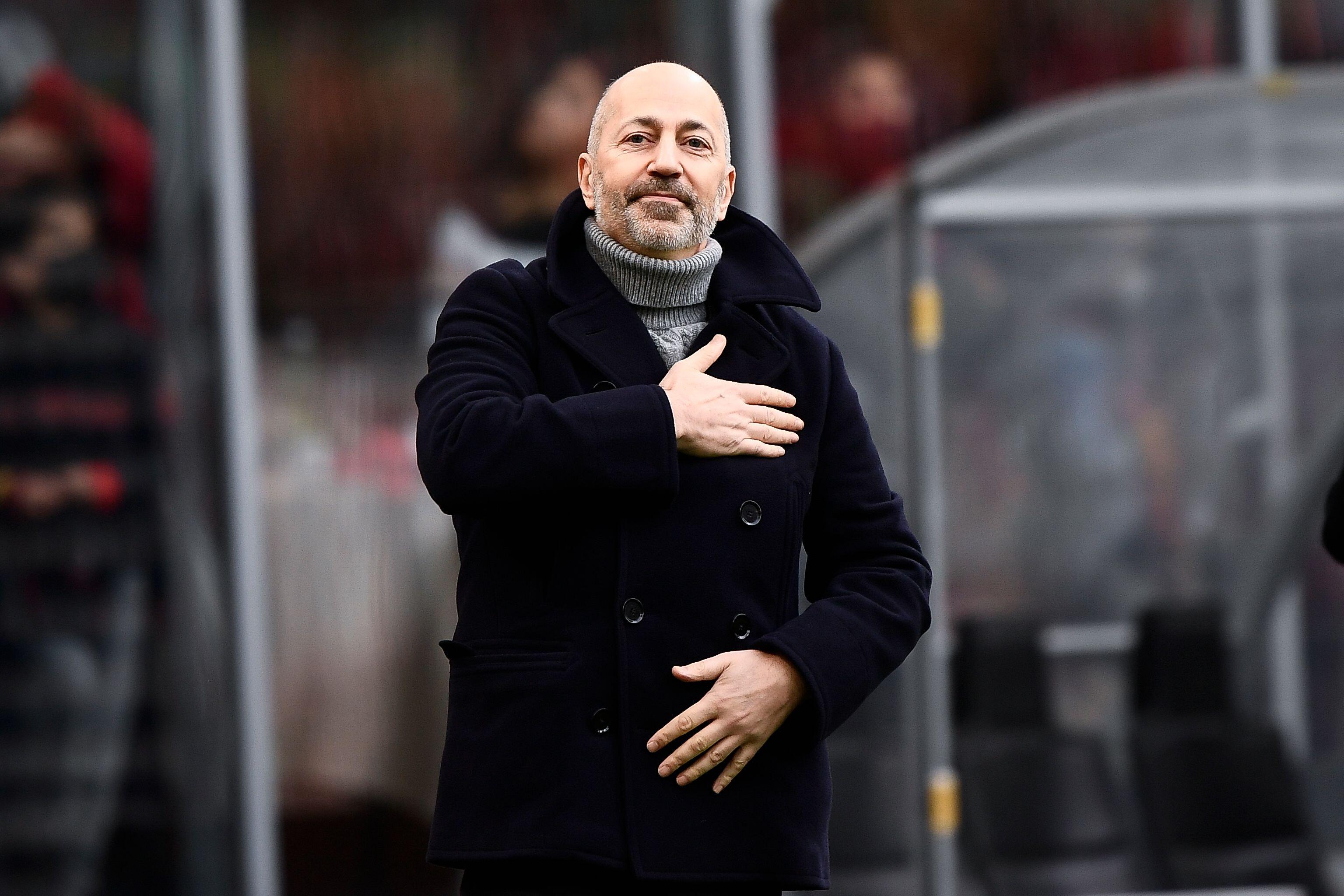 "Now we’re losing to the struggling ones too.

"Arteta’s had over 100 games, spent a huge amount of money, and is taking us nowhere."

Former Arsenal skipper Arteta has matched his own unwanted record from last season by losing six top-flight games from the opening 15 matches.

Prior to last campaign, the Gunners had never lost that many fixtures at this point of the year.

Arteta was left furious after his side once again dropped three points, as he told Sky Sports: "In the first half we were very inconsistent with the ball.

"We were in control of the game, we didn’t concede anything apart from the set-piece [which led to Richarlison’s first disallowed goal], but I didn’t like it. 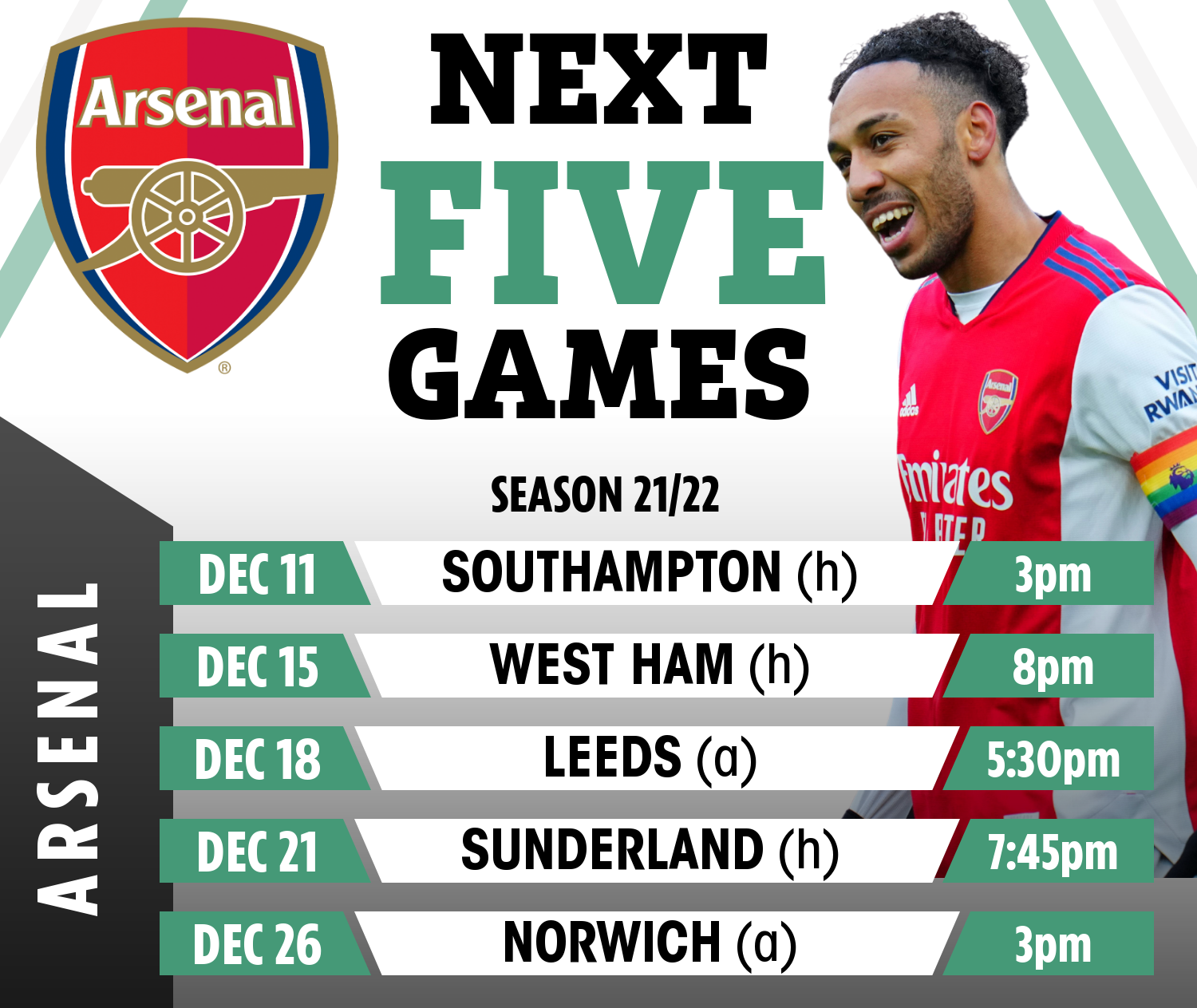 "There was no penetration, no threat, totally contrary to what we tried to do. One of the few times that we’ve done it, we’ve scored a goal from Martin [Odegaard] and we were one-nil up.

"In the second half, we tried to do more things but again we were inconsistent. We created four big chances, one from Eddie [Nketiah], two from Martin and at the end from Auba.

"But we conceded a very sloppy goal the first one when you have to manage the game. It’s not enough to win the game."