School meals hero Rashford, 23, revealed he was hit with a string of abusive slurs about his skin colour on Instagram on Saturday following his side’s 0-0 draw with Arsenal. 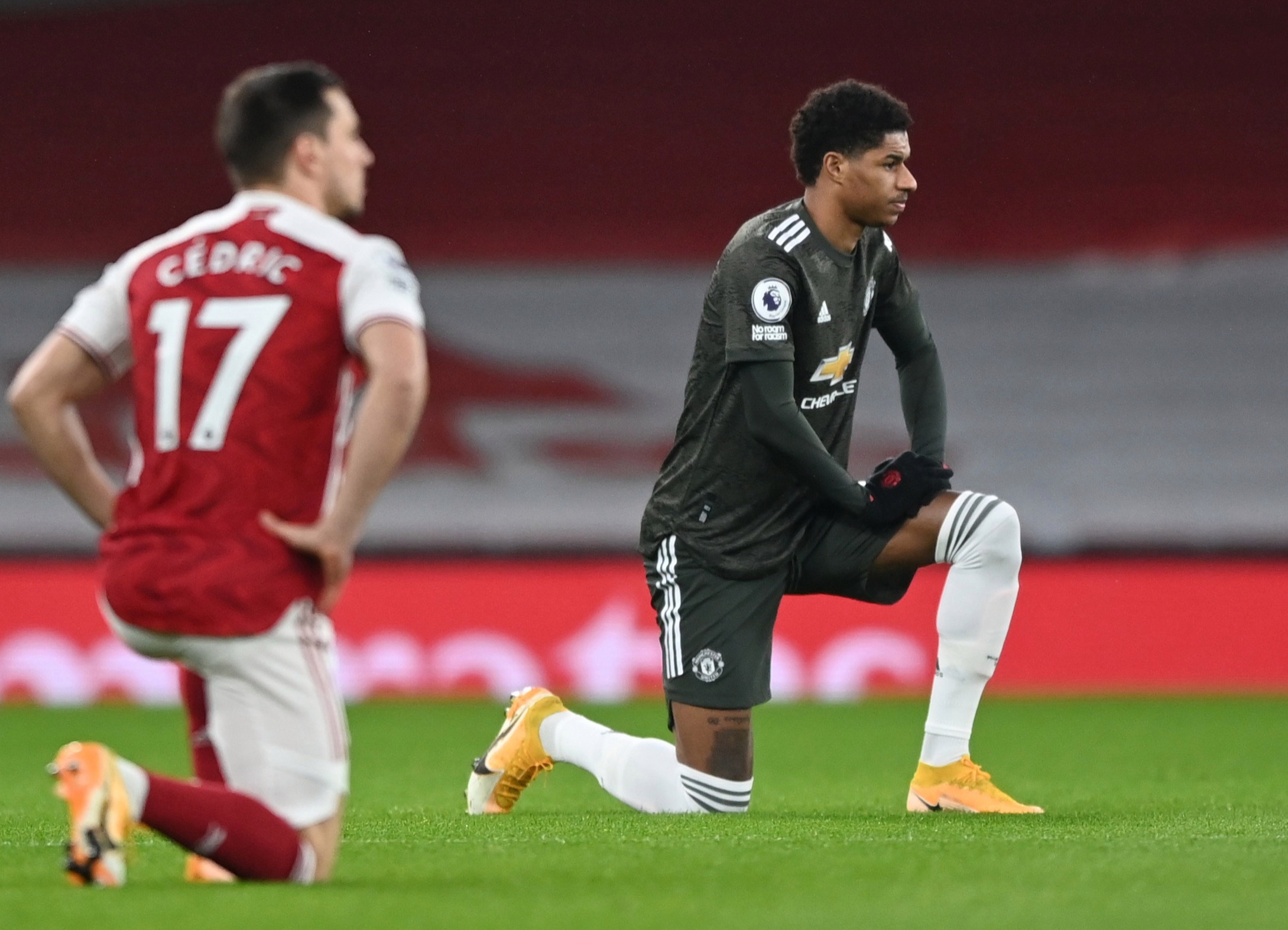 The England striker – who earned an MBE for his work towards ending food poverty – tweeted: “I’m a black man and I live every day proud that I am.

"No-one, or no one comment, is going to make me feel any different.

“So sorry if you were looking for a strong reaction, you’re just simply not going to get it here.

“I’m not sharing screenshots. It would be irresponsible to do so and as you can imagine there’s nothing original in them.

“I have beautiful children of all colours following me and they don’t need to read it. Beautiful colours that should only be celebrated.”

The abuse followed United’s Axel Tuanzebe, 23, and Anthony Martial, 24, both being trolled by racists after the club’s defeat by Sheffield United on Wednesday.

One comment on Tuanzebe's Instagram account read 'DAMNNN N*****' as well as several monkey emojis on a photograph of his United shirt and number, posted two weeks ago.

On Sunday, Greater Manchester Police (GMP) blasted the online hate and said it was investigating the crimes after the comments were reported to them. 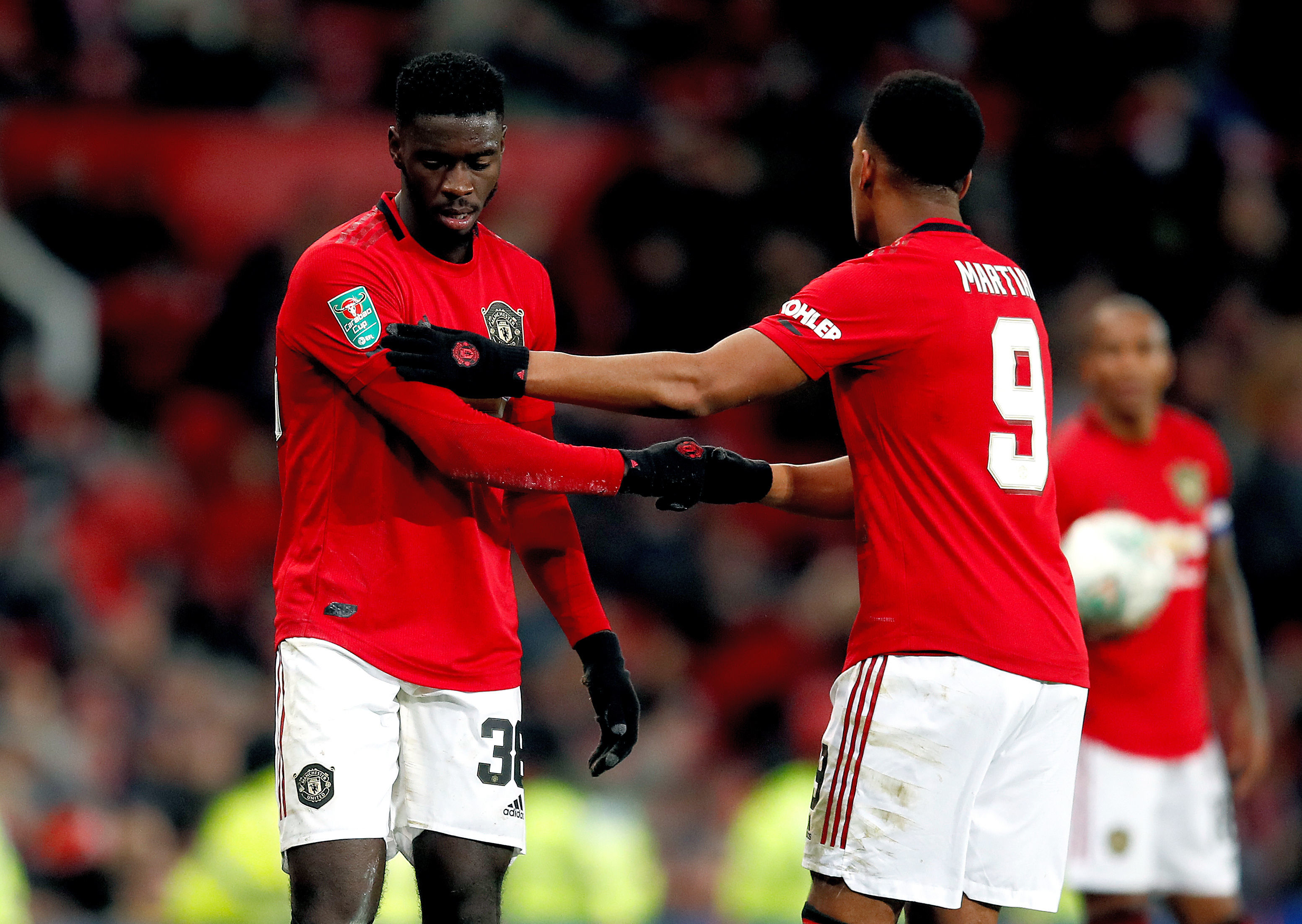 A spokesman said: “Nobody should be subject to such abuse and it is deeply upsetting not only to those who suffer it, but to all those who come across this awful language too.

“These hateful words have no place anywhere in our society whether online or otherwise.

“A number of these comments have been reported to us and we are liaising with those involved to provide support and we will be investigating these crimes thoroughly.”

The police investigation was launched less than a week after it emerged Facebook, Instagram and Twitter will be fined over footballer abuse if they fail to protect them under tough new rules.

After the abuse emerged on Saturday, Match of the Day legend Ian Wright fumed on the show: “It seems to be a fad now, a black player plays poorly or think they played poorly and they come with all the emojis.

Fellow pundit Jermaine Jenas added: “It's accountability. In my opinion, the platforms that be, whether it's Instagram or Twitter, I need them to show me these people.

“That will tell me they are doing enough, doing everything they possibly can.”

Host Gary Lineker also said it should be a law for social media companies to tackle racial abusers and Wright was in agreement.

He said: “It should be a law as well. It’s something they should be doing hand-in-hand. How much do they care deep down?” 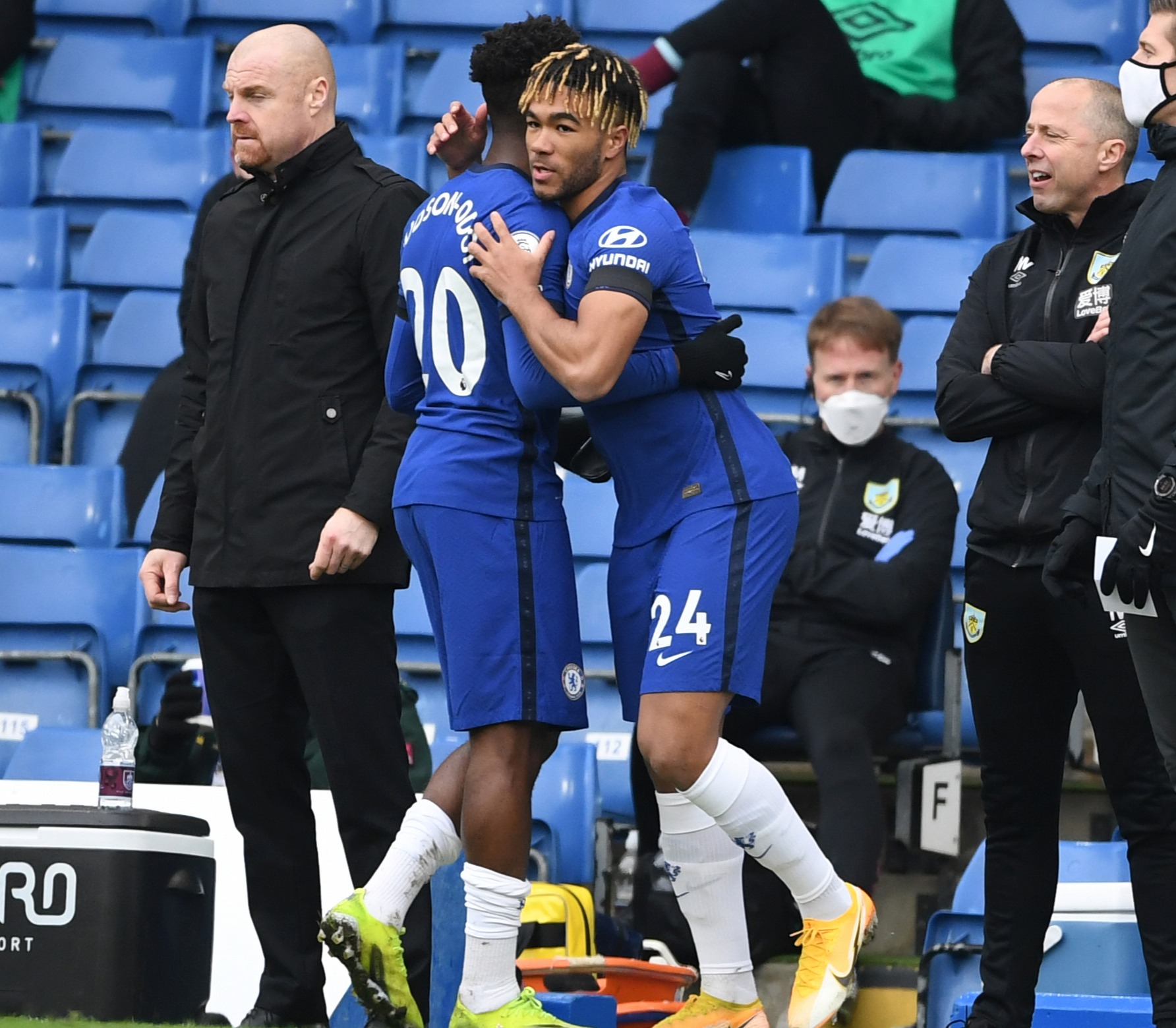 The attack on the United stars came less than 24 hours after Chelsea right-back Reece James was racially abused on social media.

He later posted on Instagram: “Human is our only race!”

Following the attack on their star man Rashford, United's director of communications, Charlie Brooks, said the club's players were 'sick' of the 'hate-filled' abuse online.

In a statement Rashford’s club said: “Everyone at Manchester United is disgusted by the racial abuse received by players via social media after last night's game.

“We utterly condemn it and it is encouraging to see other fans condemn this on social media also.

“Manchester United has zero tolerance of any form of racism or discrimination and a long-standing commitment to campaigning against it through our All Red All Equal initiative.

"We urge social media platforms and regulatory authorities to strengthen measures to prevent this kind of behaviour.” 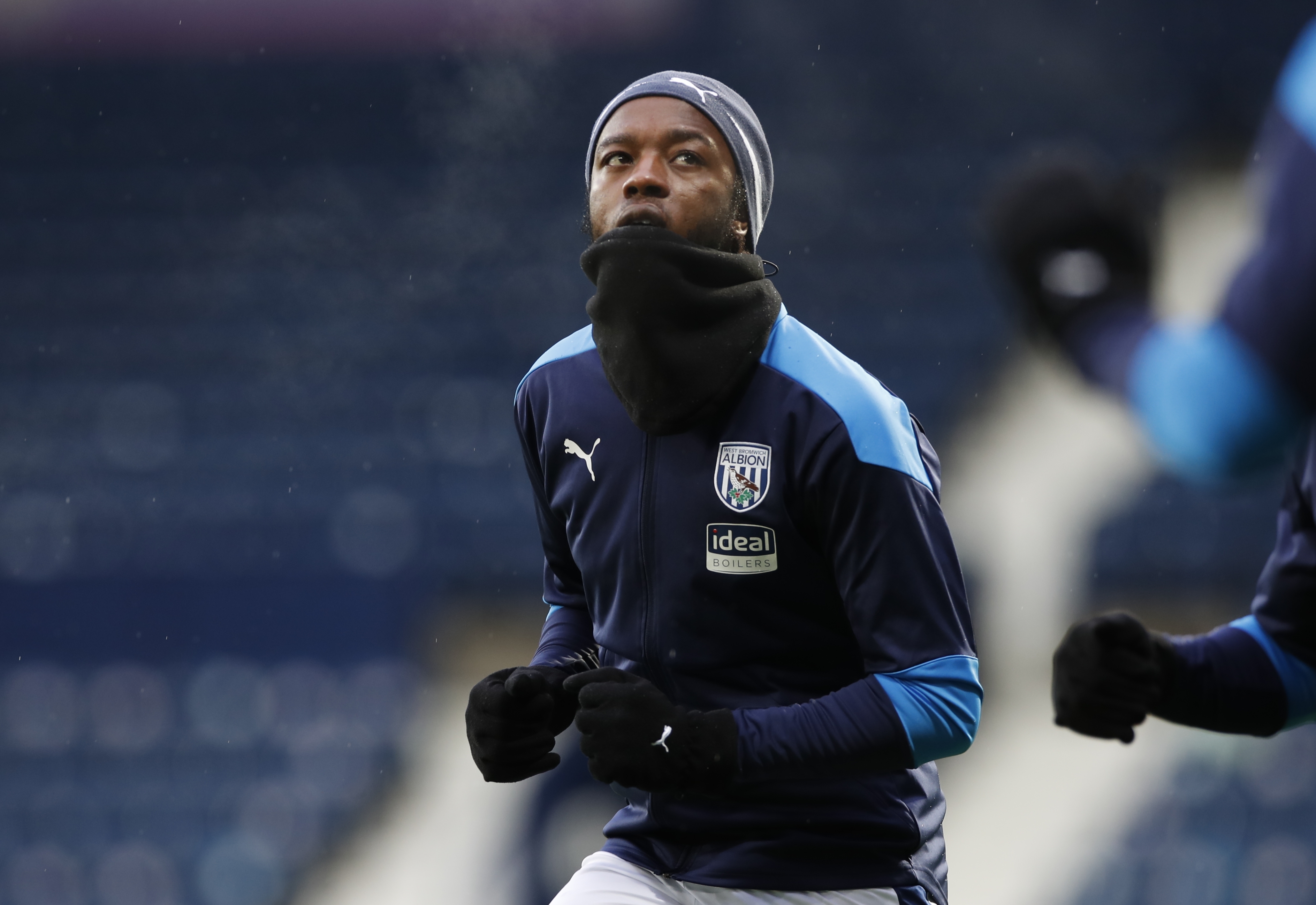 Kick It Out chair Sanjay Bhandari said this week: 'We are disappointed that players are continuing to be subject to racist abuse on their social platforms, it is completely unacceptable.

Facebook, which owns Instagram, said on Friday: “There is no place for racism on Instagram and we are committed to removing it when we find it.

“We know there is more to do and we will continue to work closely with clubs, players and football authorities to investigate instances of discrimination and collectively tackle this issue.

Twitter said in a statement: “Racist behaviour has no place on our service and when we identify accounts that violate any of the Twitter Rules, we take enforcement action.

“We have proactively engaged and continue to collaborate with our valued partners in football to identify ways to tackle this issue collectively.

"[We] will continue to play our part in curbing this unacceptable behaviour – both online and offline.”

The work – cited as more crucial than ever during lockdowns when children cannot attend school – saw several Government U-turns.