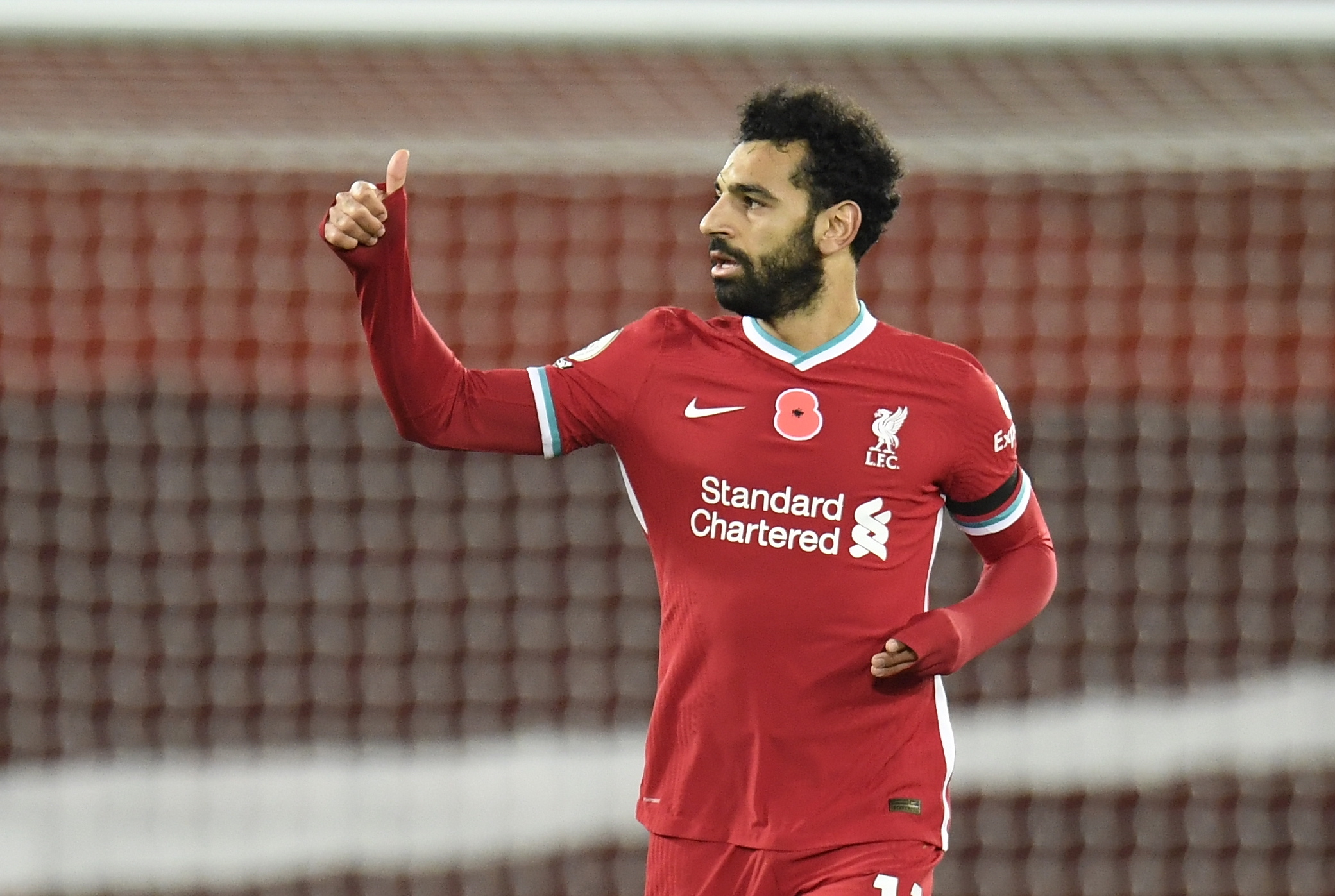 Liverpool have ten players on their absentee list, compared to United's eight.

And the Prem had a new record of SIXTEEN PLAYERS testing positive in its last round of Covid-19 tests.

And Salah's two failed tests while with Egypt summed up clubs' fears whiletheir main men are on international duty.

He will sit out three matches for Jurgen Klopp's injury-hit side, although their main worries are at the other end, with centre-backs Virgil van Dijk and Joe Gomes out injured for several months.

Doherty also faces ten days in quarantine as he returns from Republic of Ireland action.

But while United have niggling worries over England frontmen Marcus Rashford and Mason Greenwood, Alex Telles finally appears ready for his Prem debut.

The Brazil left-back twice tested positive but was cleared of the coronavirus at the third attempt.

Chelsea have fared less badly than every Prem rival – but their three casualties are all in arguably the biggest season of their careers to date.

Major summer buy Kai Havertz is still suffering the after-effects of Covid-19 as he tries to regain full sharpness in training.

Fellow attacker Christian Pulisic could be out a few more weeks with a hamstring strain, and England left-back Ben Chilwell has also had injury woes.

Prem clubs must now be hoping coronavirus vaccines can help ease concerns – if one or more of them are in use by early next year. 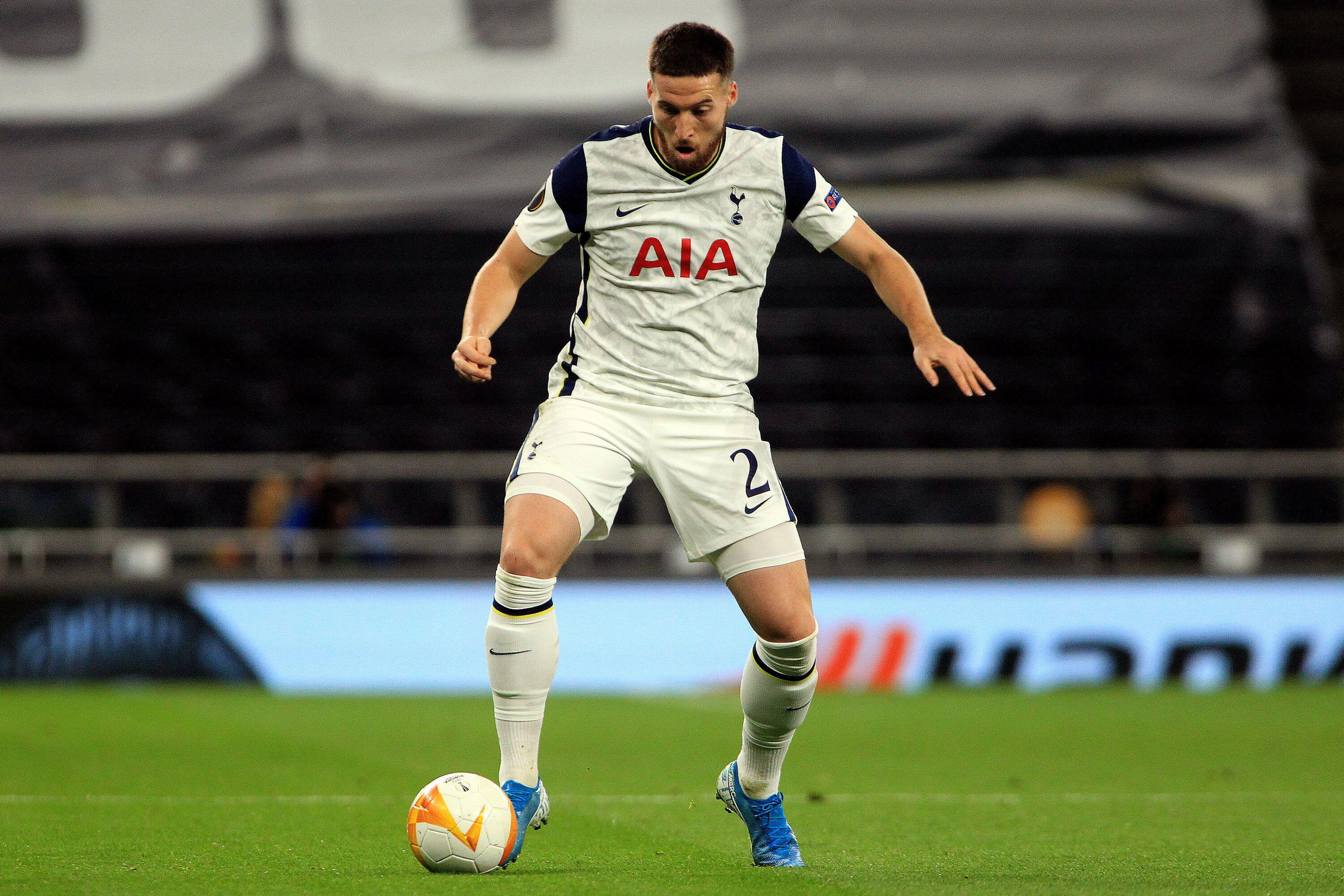