PREM clubs have bandied together to prevent Newcastle cashing in on new commercial deals with Saudi-owned companies.

In the latest sign of the fury unleashed by the £305m Tyneside takeover, clubs called an emergency meeting on Monday. 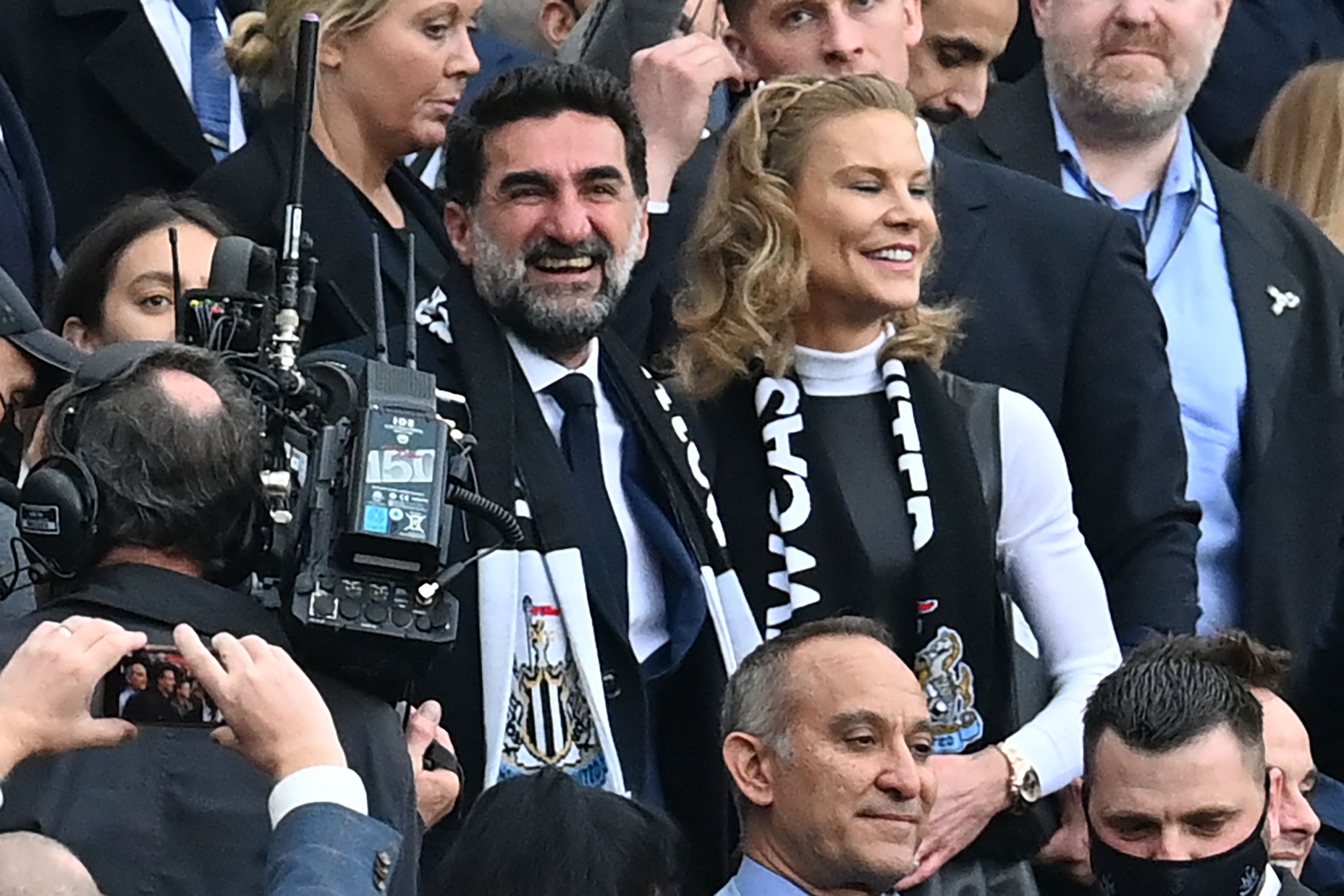 They voted 18-2 in favour of a motion that demands any sponsorship deals with member clubs are paid at a reasonable "market value" rather than inflated as a way of easing past Financial Fair Play rules.

Only Newcastle – represented by outgoing managing director Lee Charnley – and Manchester City, whose own deals have been scrutinised by rivals in the past, voted against the proposals.

While the new rule change is only a temporary stop-gap lasting a month, there were calls for it to be made permanent, with a number of clubs believing it will prevent the newly-enriched Toons being able to bypass financial regulations.

But it adds to the mood of chaos and confusion among the 20 clubs, which has put the future of Prem chairman Gary Hoffman under threat.

And there was mounting anger concerning the manner in which the Saudi-supported £300million takeover was approved within hours without clubs being alerted beforehand.

SunSport reported that while outfits such as Manchester United and Tottenham are irked by the Toons deal, the real discontent was coming from mid-table sides.

It is thought Aston Villa, Crystal Palace, Brighton and West Ham were among the most vocal clubs pushing for answers from the Prem’s board.

One club source explained: “It was very heated and there was an awful lot of criticism aimed at the board. They will know this is serious.” 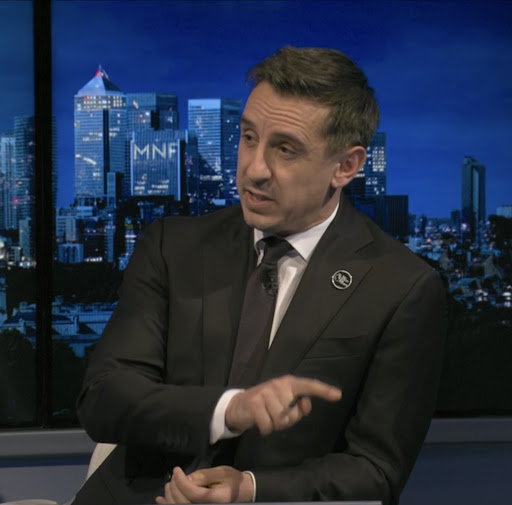 Sky Sports pundit Gary Neville took social media to accuse the Premier League of operating in a vacuum of distrust.

In a post shared on Twitter, Neville wrote: “The Premier League are in a vacuum of distrust and hesitancy whilst all the time scheming/claiming they don’t require Independent Regulation.

“The ESL is still a threat and football governance globally let alone in the UK is broken. Enough is Enough!”