Home » Sport » Premier League clubs in line for cash boost with US TV deal predicted to more than double in value to over £1.3BILLION

Premier League clubs in line for cash boost with US TV deal predicted to more than double in value to over £1.3BILLION

PREMIER LEAGUE clubs are in line for a massive cash boost with predictions the US TV deal is set to DOUBLE in value.

NBC paid £640million for its current six-year contract, which runs out at the end of this season. 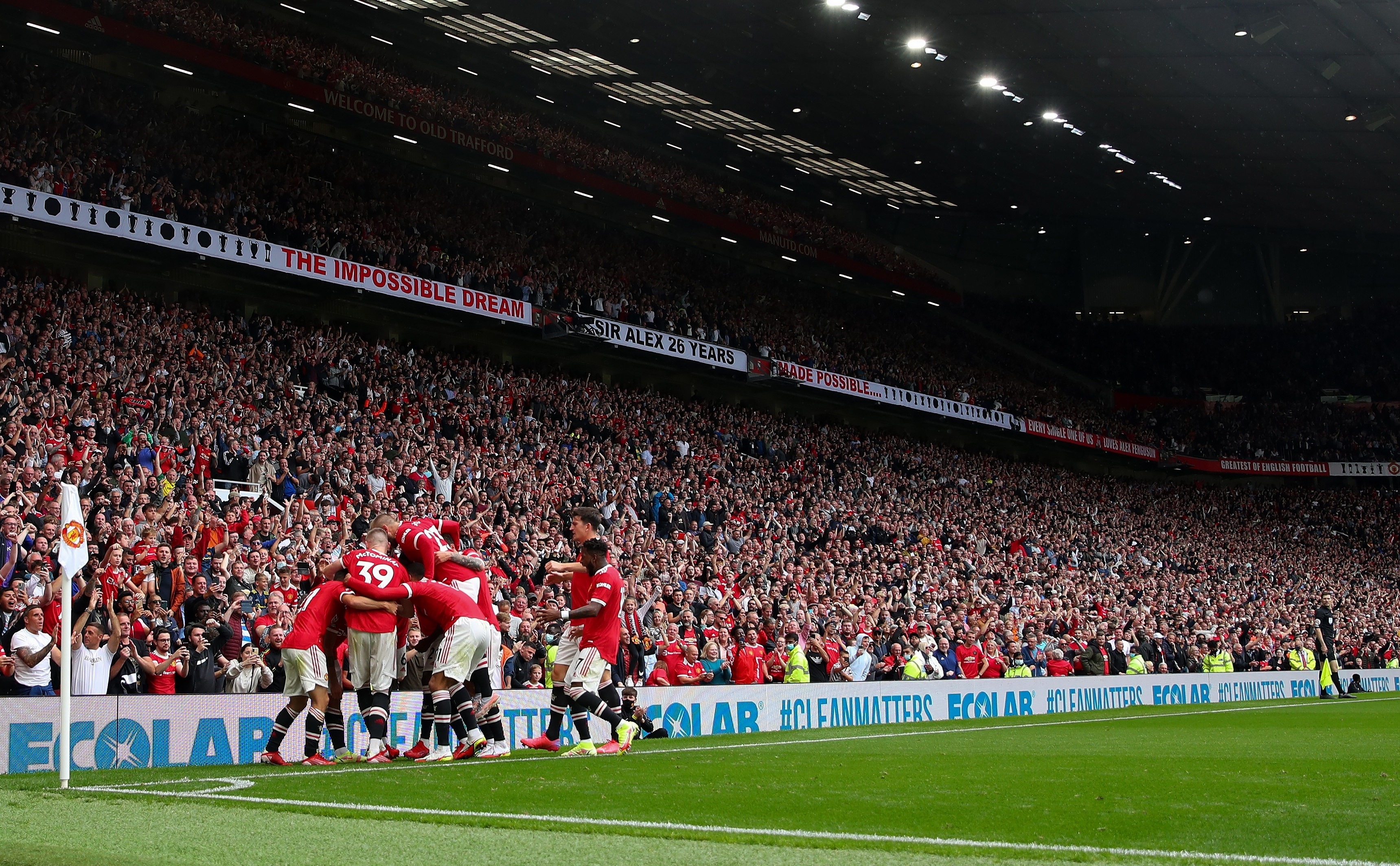 The major US broadcaster also put 130 games on its subscription Peacock service from last term.

But with ESPN – owned by the Disney corporation – Warner Media, ViacomCBS and potentially Amazon all expected to bid, it is set to drive up the winning auction price.

NBC have suggested to US media that they expect they will have to pay around £1.3billion to retain the rights for a further six years, offering a huge cash boost to the Prem clubs.

Overseas rights are split differently to domestic ones and a significant increase in the League’s largest market would see extra money to all 20 clubs.

Those at the top end would benefit more from the revised cash split introduced as Richard Scudamore’s parting shot as Prem chief executive in 2019.

“Now in our ninth season, we have worked together to drive major growth for the sport in the U.S with innovative production and unmatched promotion.”

This massive deal for the Prem follows the £5.1bn one the League confirmed with Sky, BT, Amazon Prime, and the BBC in May.

The deal to 'rollover' the current contracts for a further three seasons was confirmed 'unanimously' by all 20 Prem clubs.

But as a condition to get Government approval to bypass the normal bidding process, the clubs agreed to give up £100m between them over the next four years – with the money spread throughout the football pyramid.

The deal means Sky will retain the lion’s share of live matches with 128 matches, BT showing 52 and Amazon Prime 20.

But in a slight tweak, BT announced that, in European weeks it would move its Saturday lunchtime game to 7.45pm if the match featured a team that had played Champions League football the previous Wednesday.