But for the second straight year, spending in the English top flight took a slight dip. 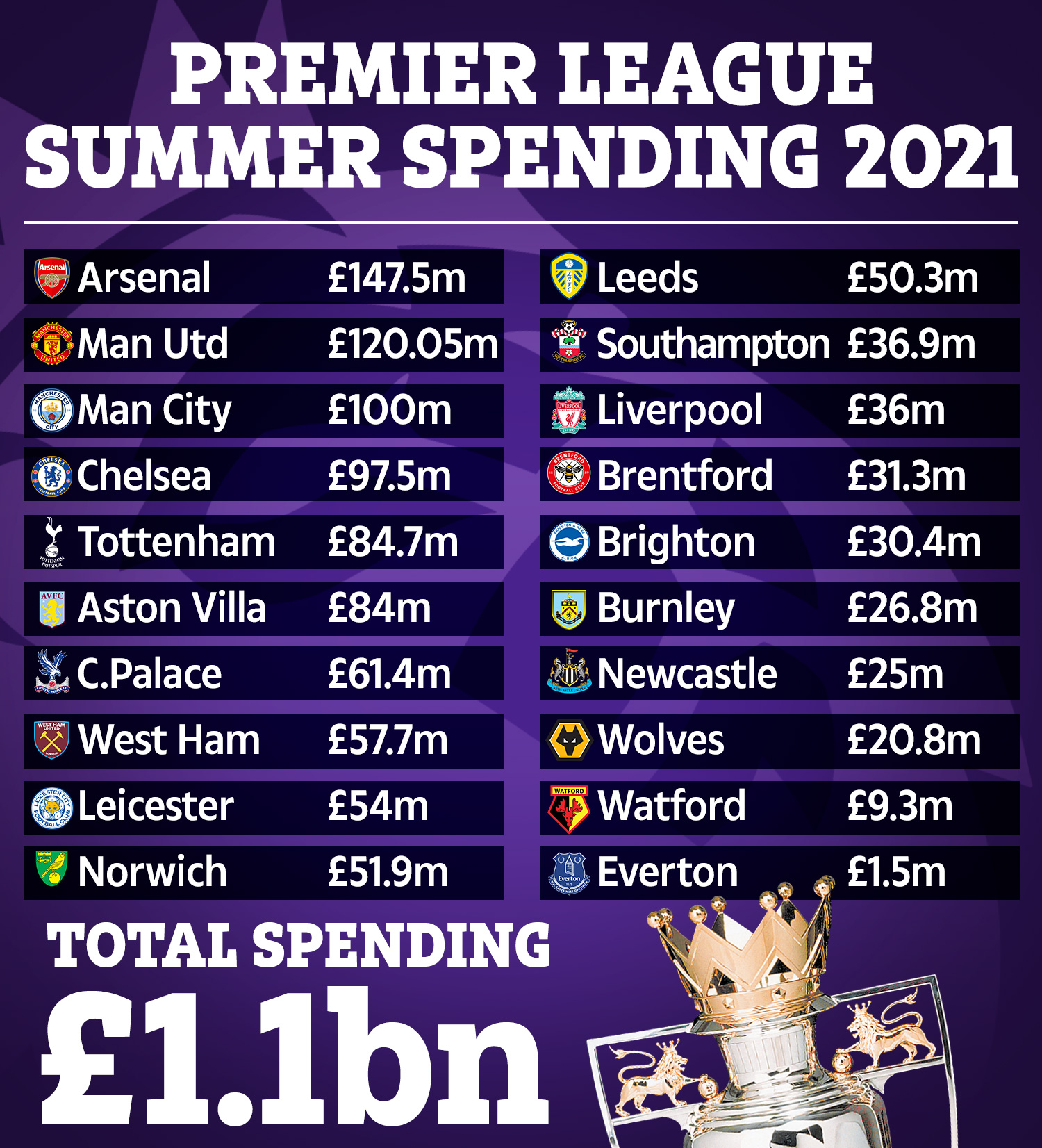 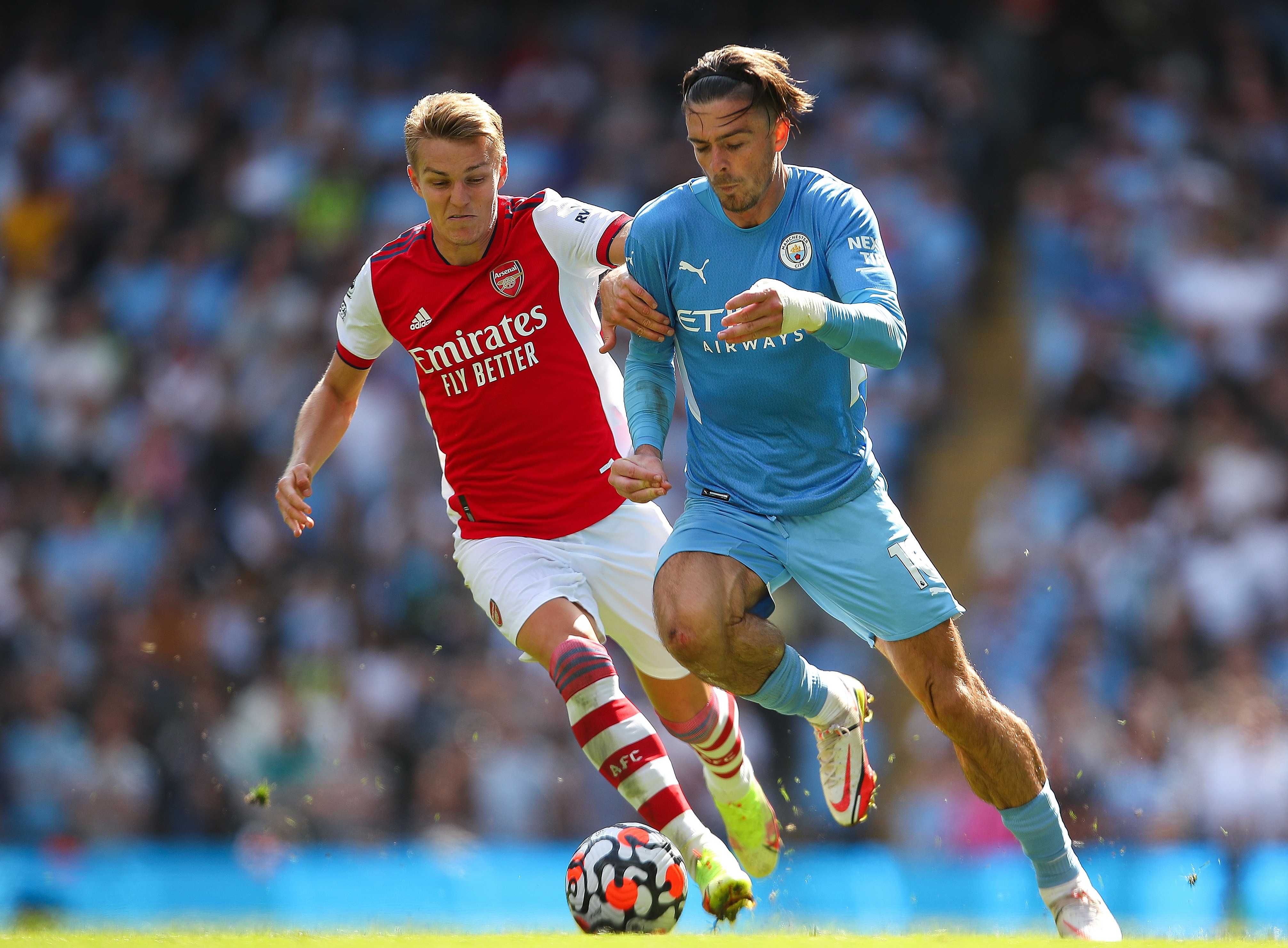 In total, Premier League clubs combined to spend a whopping £1.1bn from July 1 to August 31 in terms of permanent transfers.

Ben White swapped Brighton for Arsenal in a £50m deal, Cristian Romero moved to Tottenham for a deal worth up to £47m and Raphael Varane joined Sancho in heading to Old Trafford in a deal rising to £42m.

Despite the monster moves – with 103 permanent transfers in all – Premier League spending was down by nearly £200m from last summer.

A year ago, top-flight sides splashed out £1.31bn.

A sign of the times, Premier League clubs also raked in more money in sales as they aimed to balance their cheque books.

And while Chelsea spent £97.5m, they also recouped £94m – meaning their net spend was under £3m after they managed to flog a chunk of their deadwood.