AGENTS walked away with a staggering £272million from the 20 Premier League clubs this season – despite the pandemic.

While top-flight transfer fees were down by £201m in the summer and more than £150m in January, cash paid to agents and intermediaries over the season went UP by £9m. 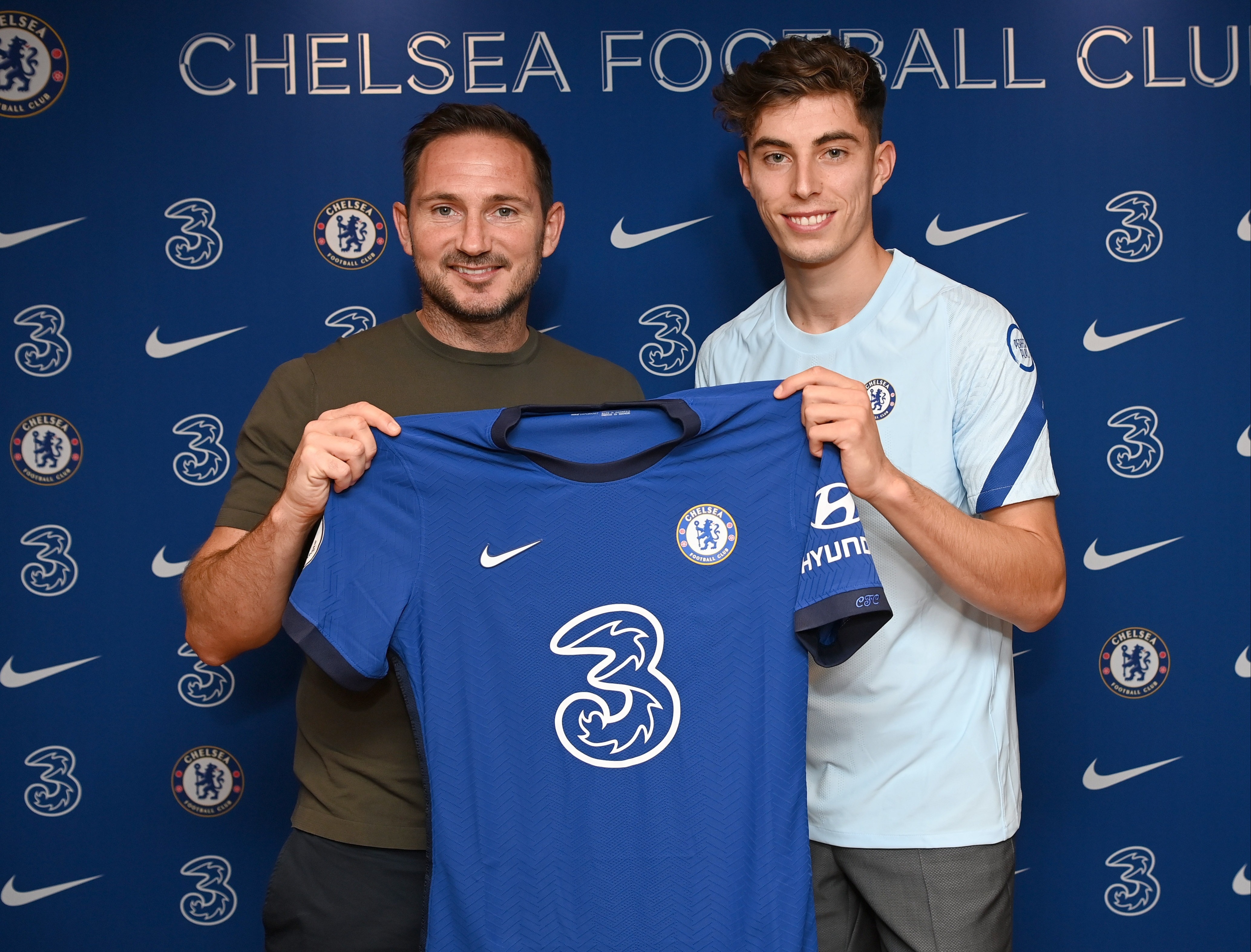 Chelsea spent £250m in January on signings including Germans Timo Werner and Kai Havertz, neither of whom have pulled up many trees.

The others were Arsenal, Everton, Leicester, Newcastle – which will shock and surprise Toon fans – Spurs and Wolves.

Many of the payments are related to existing contracts with staged payments made to selling clubs and agents, while new deals and bonuses also see intermediaries in the money.

Seven League One clubs and Salford in League Two paid more to agents than Wycombe, with Hull splashing out more than £543,000.

League One Gillingham were the only club in the top four divisions of the English game not to pay out a penny in fees to agents.