Home » Sport » Premier League Darts 2021: Competition to conclude at Marshall Arena in May as PDC hopes to accommodate fans

Premier League Darts 2021: Competition to conclude at Marshall Arena in May as PDC hopes to accommodate fans 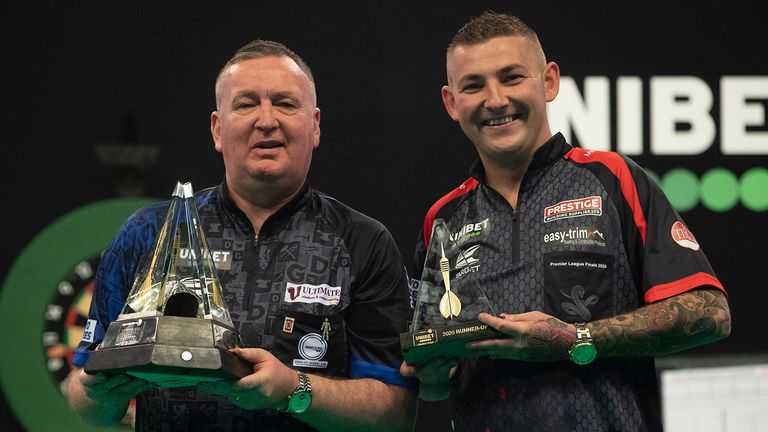 The second half of the 2021 Unibet Premier League will be staged at the Marshall Arena in Milton Keynes in May, the PDC has confirmed.

This means that the Premier League will not have its usual ‘roadshow’ element for 2021. However, the PDC is still holding out hope of facilitating fans.

“The PDC will continue to liaise with the relevant authorities with regards to the potential for a live crowd in Milton Keynes during the 2021 season, with any information to be announced once available,” read a statement.

The opening nine nights will see the 10 players face each other once in the round-robin phase. The bottom two players will be eliminated on Judgement Night.

The second phase will see the remaining eight players play each other once.

The top four in the table will face off in semi-finals and a final on the last night to decide a winner. The action gets underway on Monday, April 5, with the first half of the season being staged in two one-week blocks next month behind closed doors in Milton Keynes.

There are some mouthwatering ties in store for the opening night with repeats of the World Championship final (Gerwyn Price vs Gary Anderson) and last year’s Premier League final (Glen Durrant vs Nathan Aspinall).

There are three debutants in the 2021 tournament, with Dimitri Van den Bergh, Jose de Sousa and Jonny Clayton all making their bow. 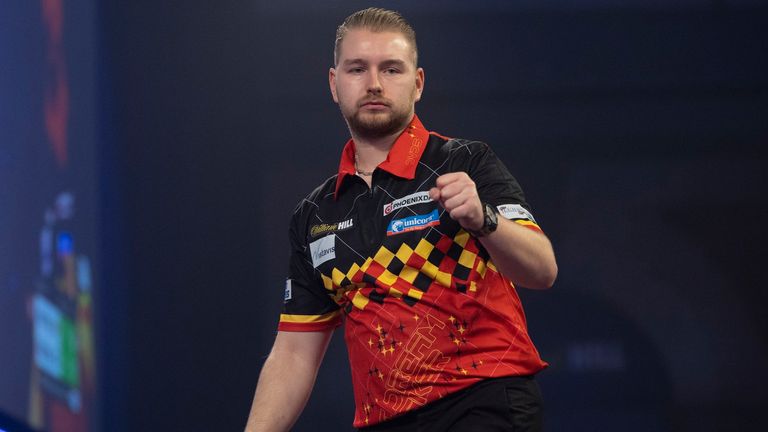 Watch live coverage of the 2021 Premier League on Sky Sports – the action gets under way on Monday April 5 with five consecutive nights of action from the Marshall Arena, Milton Keynes.