A SELECTION of Premier League matches in September have been rescheduled after being chosen for TV.

Sky Sports and BT Sport have released fixtures they will show live including the North London derby and Man City's visit to Chelsea. 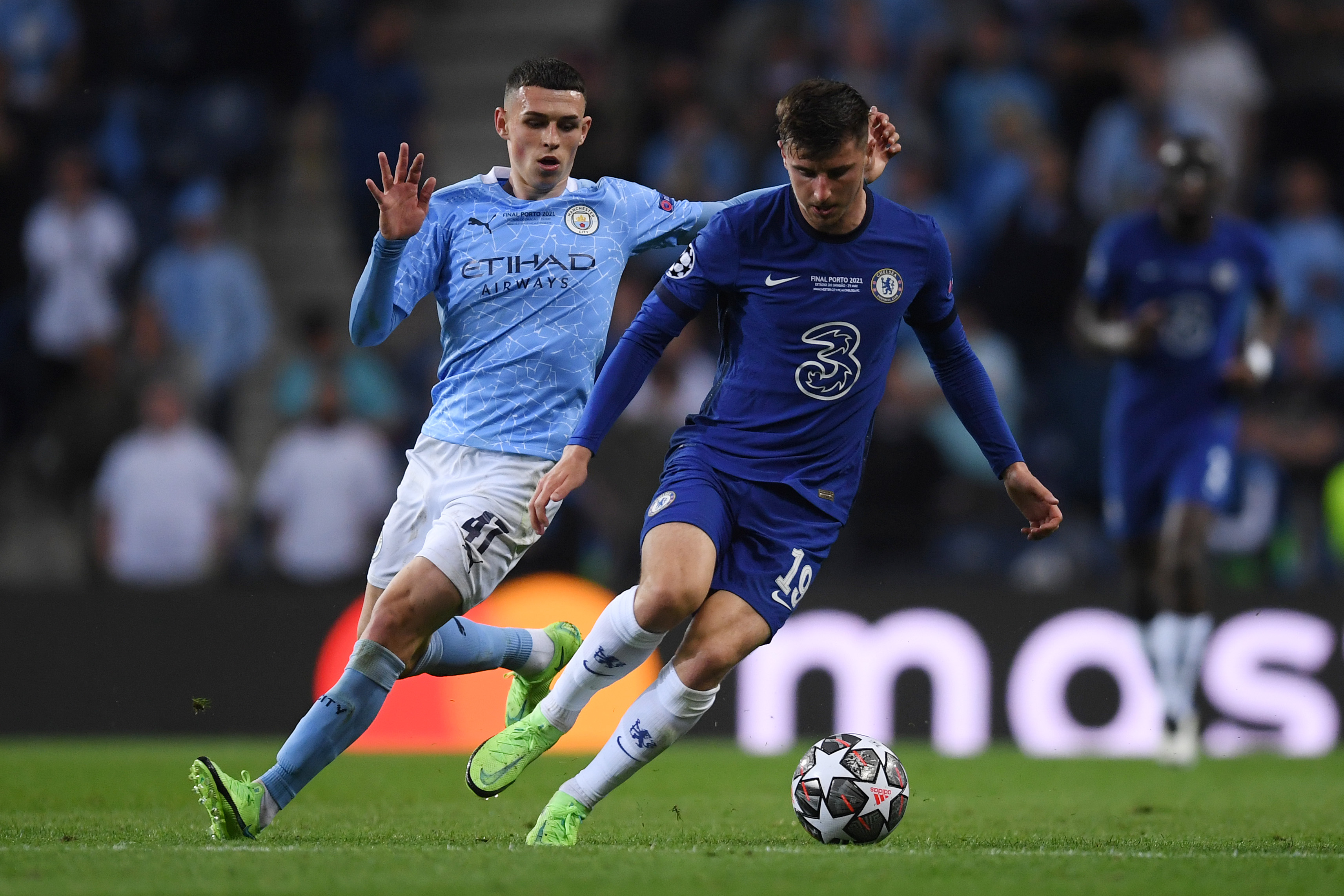 BT Sport will have three matches while Sky Sports have the lion's share with 11 games in total.

The month will kick-off with Nuno Espirito Santo's Tottenham heading to Patrick Vieira's Crystal Palace in the battle of the new managers.

Aston Villa's trip to Stamford Bridge will be the later game on September 11 following the international break.

Leeds vs Liverpool is set to be an intriguing encounter before Rafa Benitez's Everton host Burnley.

But the standout fixture is undoubtedly Tottenham's trip to fierce rivals Arsenal towards the end of the month.

It comes just a week after Tottenham play Chelsea in what is braced to be a tough challenge for boss Santo.

There is just one Manchester United fixture on the box as Ole Gunnar Solskjaer's side travel down to London to battle West Ham.

Fans of Premier League newbies Brentford will get to watch their side in action twice – at Wolves before hosting Liverpool.

*Subject to change over European participation

Thomas Tuchel will look to get one over on Pep Guardiola once again on September 25.

The German's Blues beat Manchester City in the FA Cup semi-finals in April before sealing a historic Champions League victory a month later.

The month ends with a rivals Brighton heading to Crystal Palace on September 27.