LIVERPOOL boss Jurgen Klopp is now favourite to be the next Premier League manager to leave his position.

That's according to bookmakers Betfair, who've dramatically shortened his price from 25/1 to 3/1 overnight after a flurry of activity in the betting market. 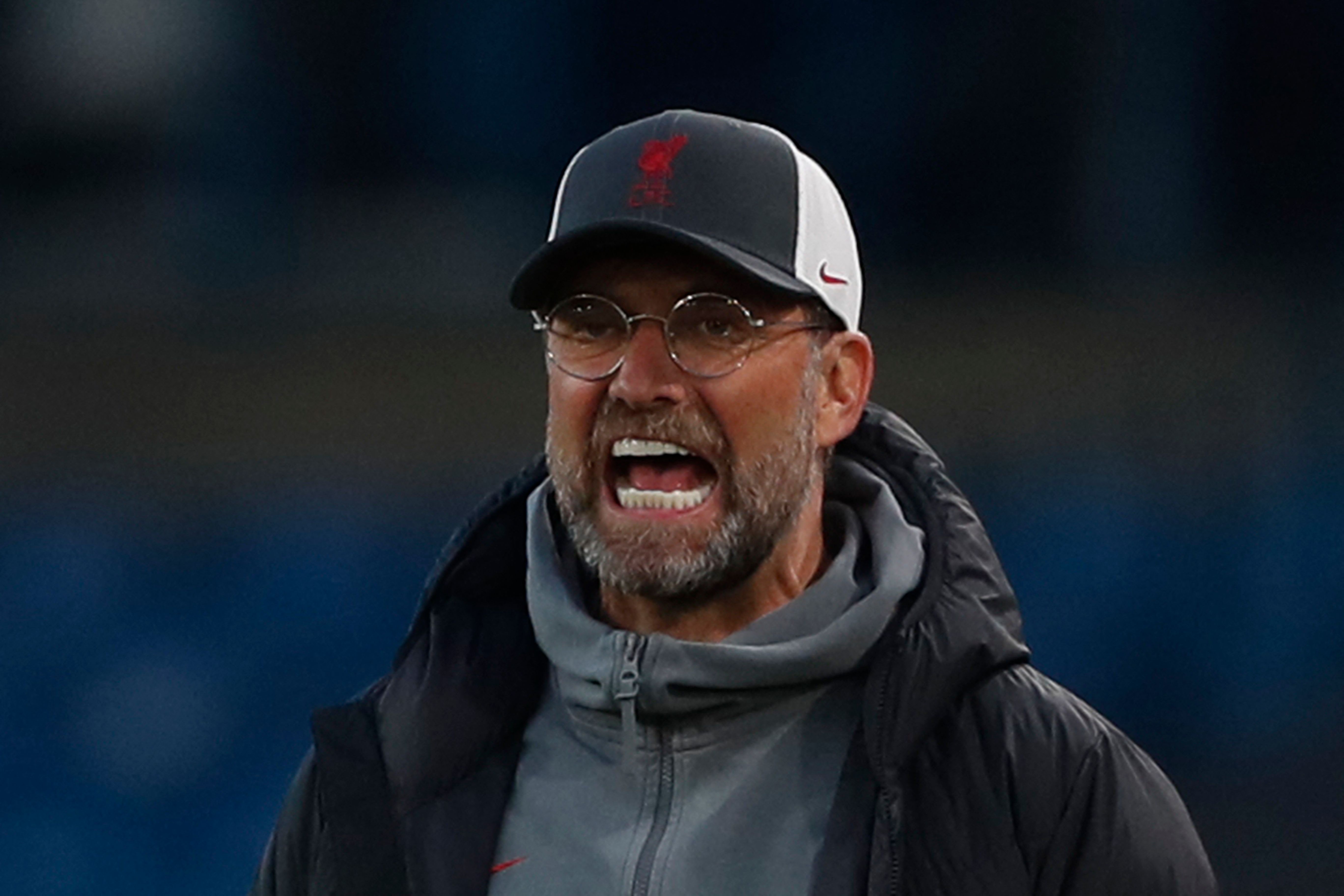 The significant price shift is due to Liverpool pledging to join the proposed European Super League.

The German coach, 53, was previously against the idea of a breakaway league – publicly stating that he hopes it'll 'never happen'.

In 2019, he said: "I hope this Super League will never happen. With the way the Champions League is now running, football has a great product, even with the Europa League.

"For me, the Champions League is the Super League, in which you do not always end up playing against the same teams.

"Of course, it's economically important, but why should we create a system where Liverpool faces Real Madrid for 10 straight years? Who wants to see that every year?"

And yesterday, Klopp made it clear that his opinion hasn't changed but stressed that he has no intention of walking away from Anfield.

In his post-game press conference, Klopp said: "I heard today that I would resign or whatever.

"If times get even tougher, that makes me more sticky that I stay here.

"I feel responsible for the team, the club, the relationship we have with our fans, and that's why it's a very tough time for them, I am sure, but I will try to help to sort it somehow."

Wolves boss Nuno Espirito Santo is next in the betting at 13/2 to be relieved of his duties at Molineux before any of his managerial peers.

The Portuguese tactician was available at 20/1 last week, but Tottenham's axing of Jose Mourinho on Monday has seen his price plummet.

BETTING OFFER – GET £20 IN FREE BETS WITH BOYLESPORTS

And that's perhaps due to Spurs chairman Daniel Levy being a huge admirer of Nuno.

It's claimed the Wolves boss is on Tottenham's list of potential candidates, along with Jurgen Klinsmann and Brendan Rodgers – although SunSport understand that Julian Nagelsmann is their first-choice target.

Nuno guided the Midlands club from the Championship to TWO seventh-placed Premier League finishes and a Europa League quarter-final.

But having signed a new contract until 2023 back in September – Spurs might have to pay Wolves upwards of £8m in compensation.

Crystal Palace boss Roy Hodgson is next in the market at 7/1.

Palace aren't in any danger of relegation having collected 38 points – 11 more than 18th-placed Fulham.

However, the South London outfit are on course for a SIXTH successive bottom-half finish.

Hodgson's contract will expire in June but bookmakers Betfair think that there could be a change before then.

Asked to clarify the situation, Hodgson answered: "I am in the same situation as the others.

"Basically I think we all have our own ideas of what our plans are, but we are more than happy to wait a little bit longer before announcing those plans."

Fulham's Scott Parker is available at 8/1 with relegation looking more and more likely with each passing week.