STRIKER Ashley Barnes was arrested for drink-driving after his Burnley side secured their Premier League status.

The 31-year-old is believed to have boozed with his Clarets’ team-mates on a four-hour coach ride following their victory at Fulham last week. 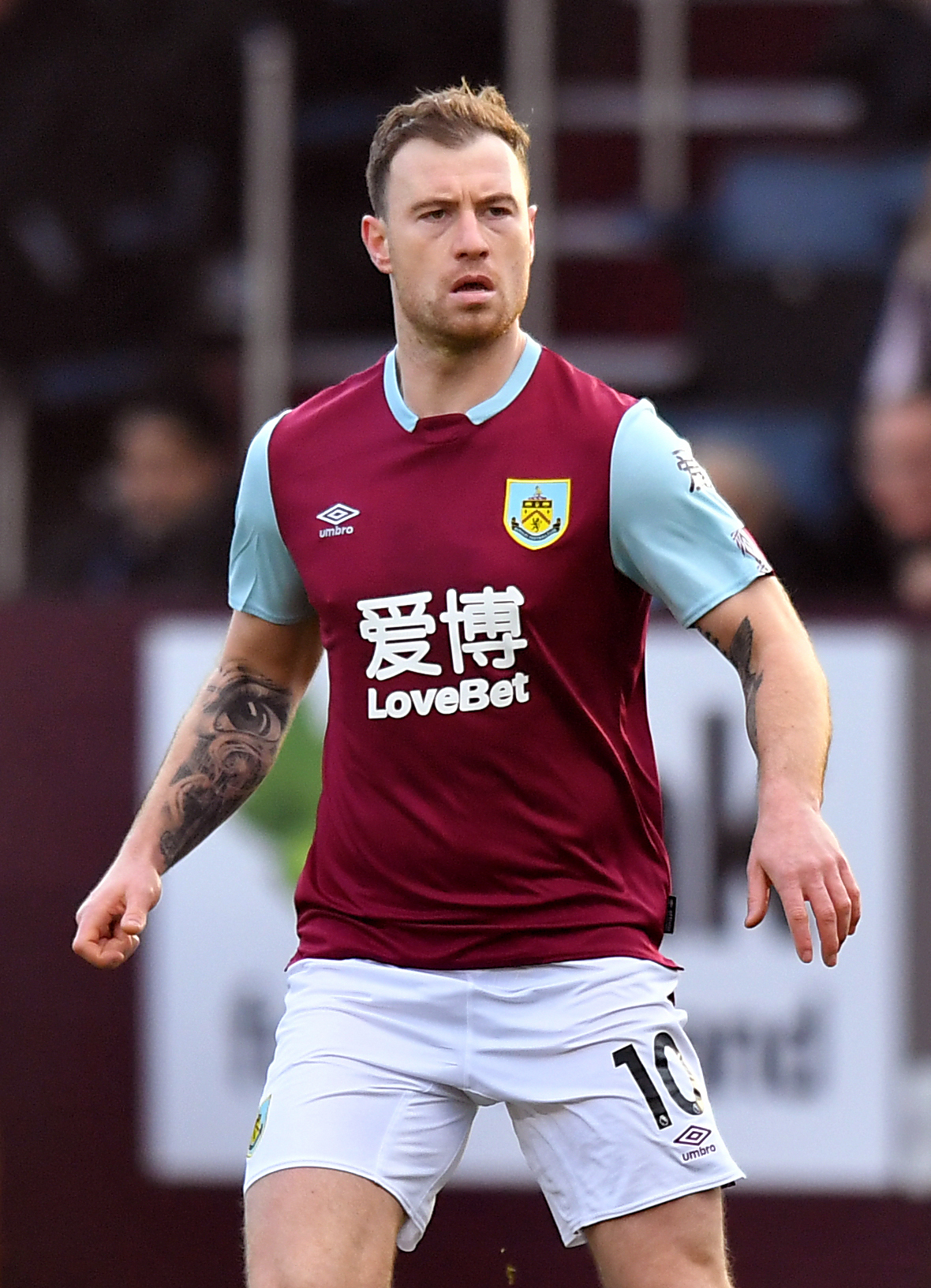 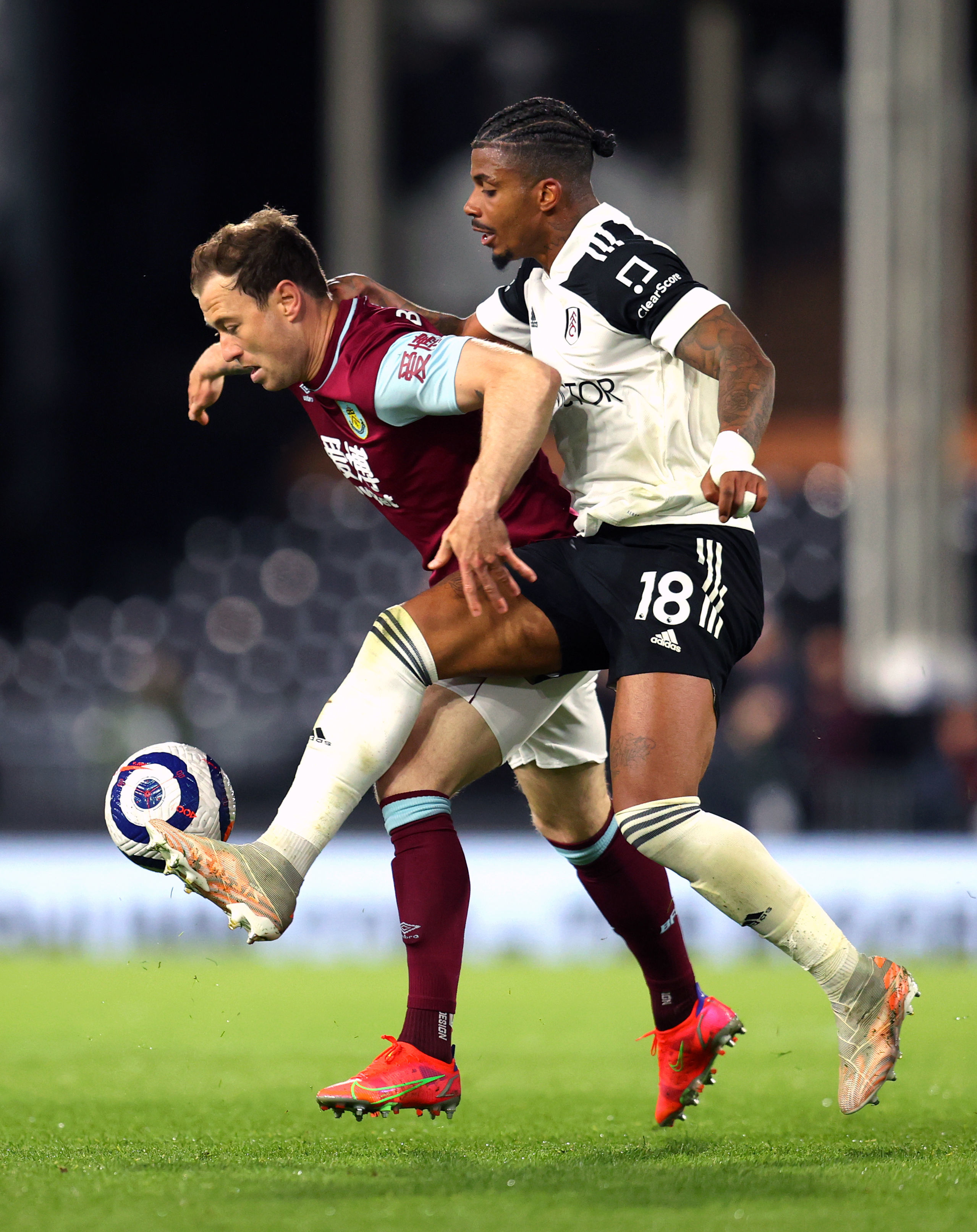 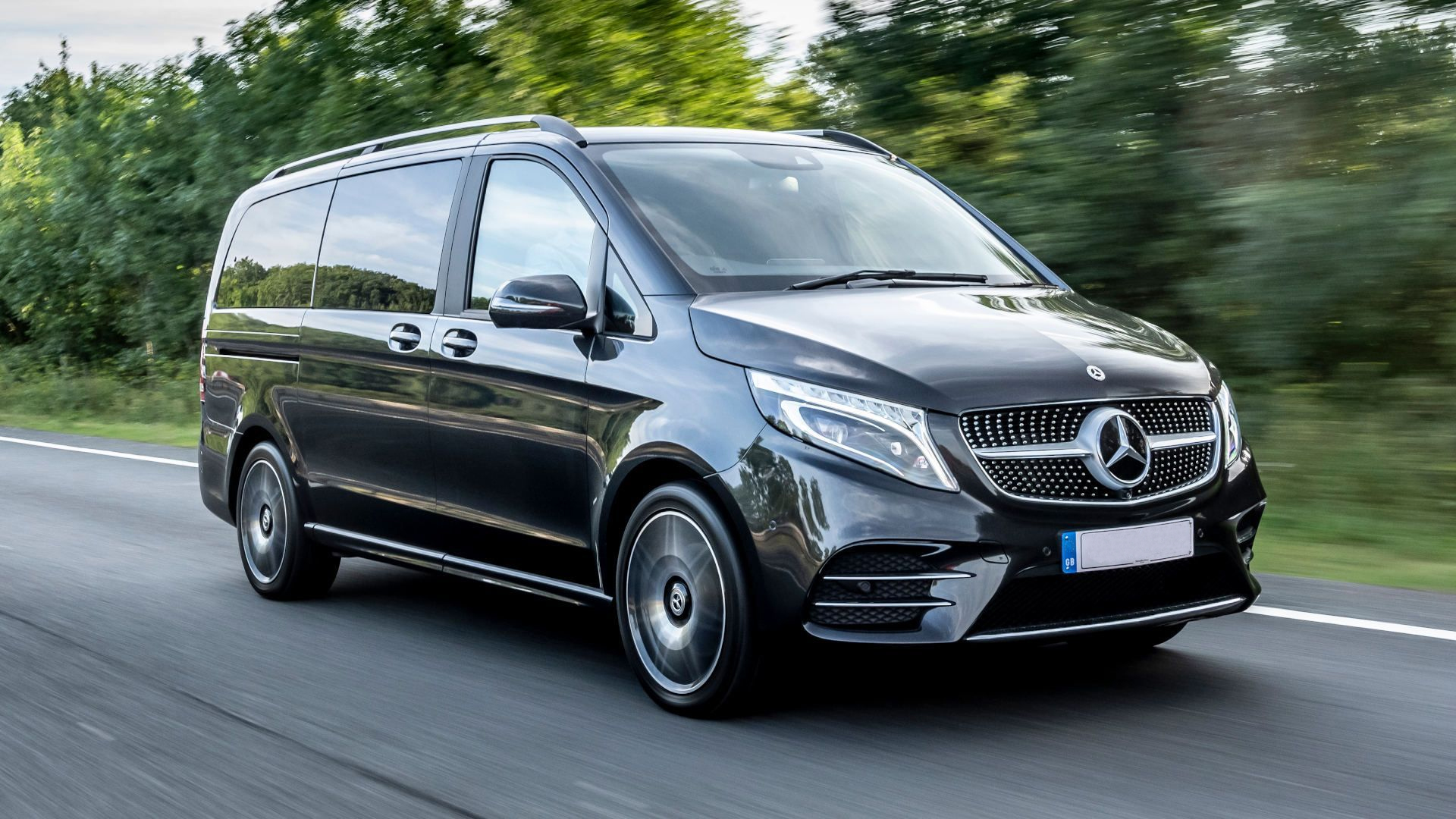 But he was then pulled over in his £55,000 Mercedes V-Class people carrier near his home.

He failed a breath test and was arrested, sparking fury from manager Sean Dyche.

A source said: “Sean’s a strict disciplinarian and expects a lot from his senior players like Ashley.

“Several of the players spent about four hours drinking and having a laugh.

“But what is not funny is getting off the coach and climbing behind the wheel of your car. Ashley is mortified at what he has done.”

Barnes was an 86th-minute sub in the 2-0 win at Fulham last Monday night, which guaranteed Burnley top-flight football for another season.

He was then stopped by police close to his home in Wilmslow, Cheshire, at 3am on Tuesday.

Barnes, married to Suzanne, 33, was released on police bail and is set to appear in court on June 14. 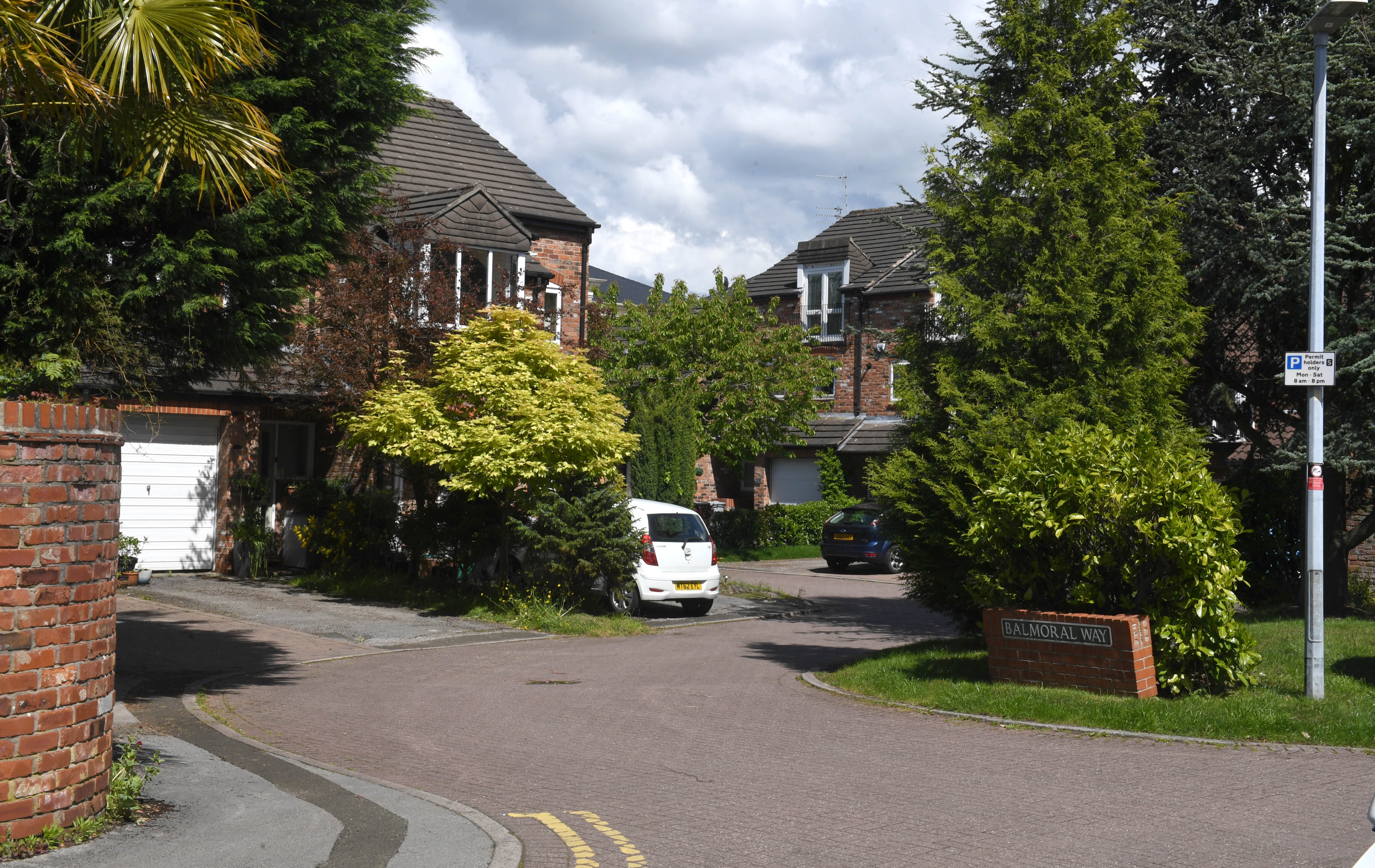 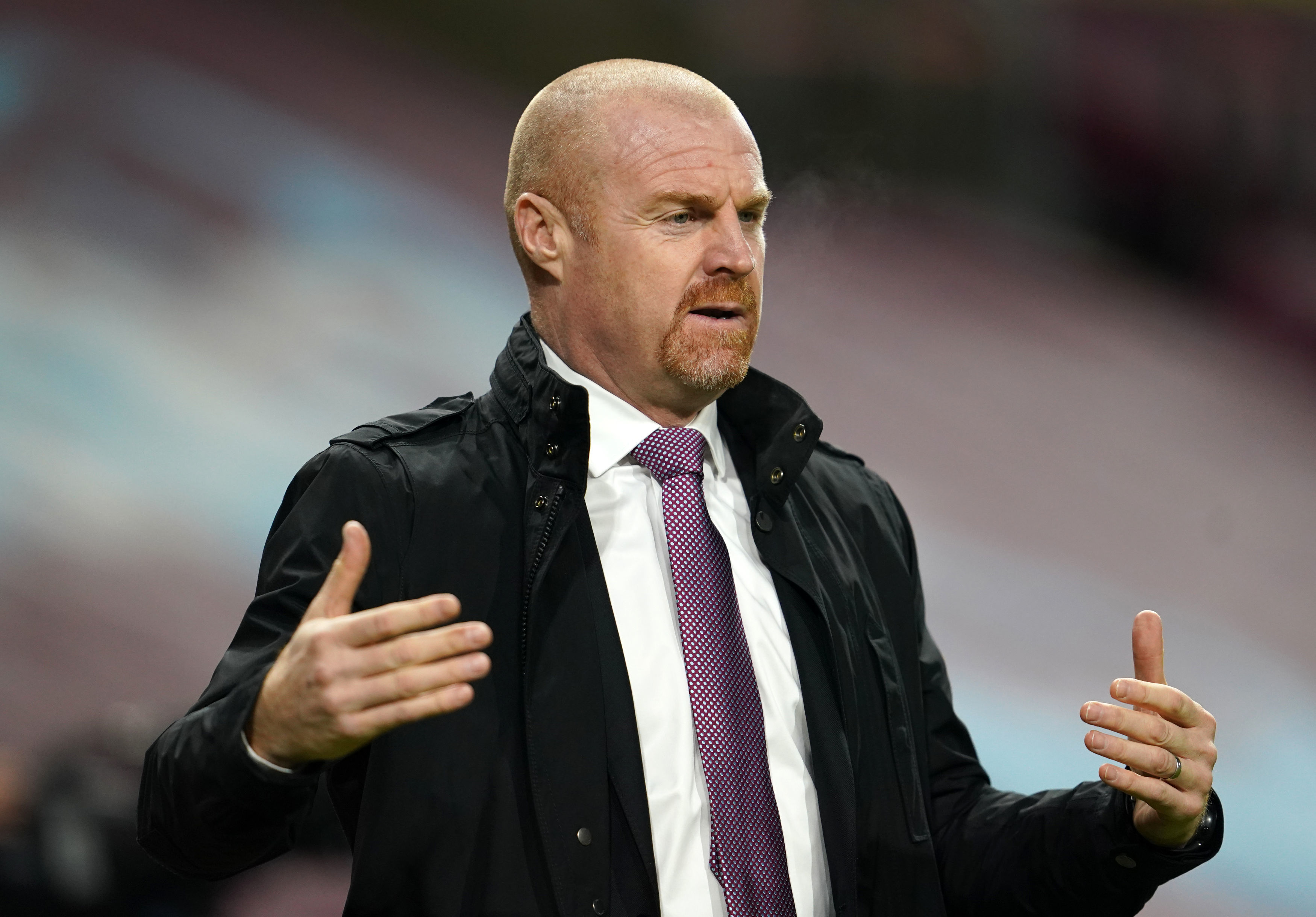 The player, who has made more than 200 appearances for Burnley, also faces a club disciplinary hearing.

A club spokesman said: “Burnley FC upholds and expects the highest standards of responsible behaviour from all its players and staff.

“Therefore, while observing the conclusion of legal proceedings, the club will be treating this matter with the utmost seriousness.

“The player will be subject to internal disciplinary procedures.”

Two years ago, Barnes told how he was nicknamed “Ash-Cabs” after he and teammate Ashley Westwood bought a minibus to ferry players around.

He said: “It’s just the standard [Mercedes] Viano. Eight of us jump in most days.

“You probably don’t get many players car-sharing at most clubs but we’re such a tight group here.”

Cheshire Police said: “At around 3am on Tuesday, May 11, officers stopped a black Mercedes V220. 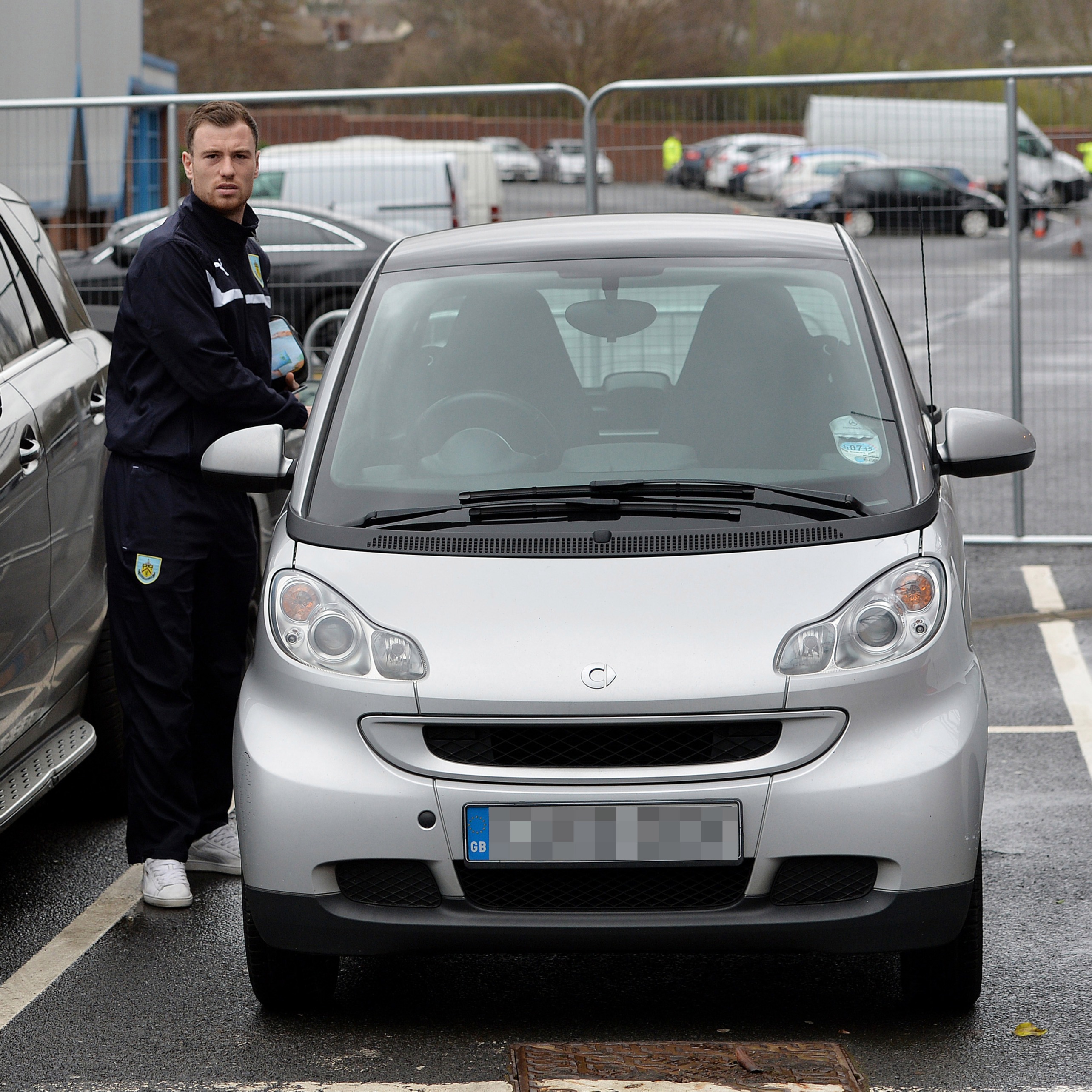 “The driver of the vehicle, a 31-year-old man, was arrested at the scene on suspicion of drink driving.

Barnes was on the bench for Burnley’s game against Liverpool at Turf Moor last night. 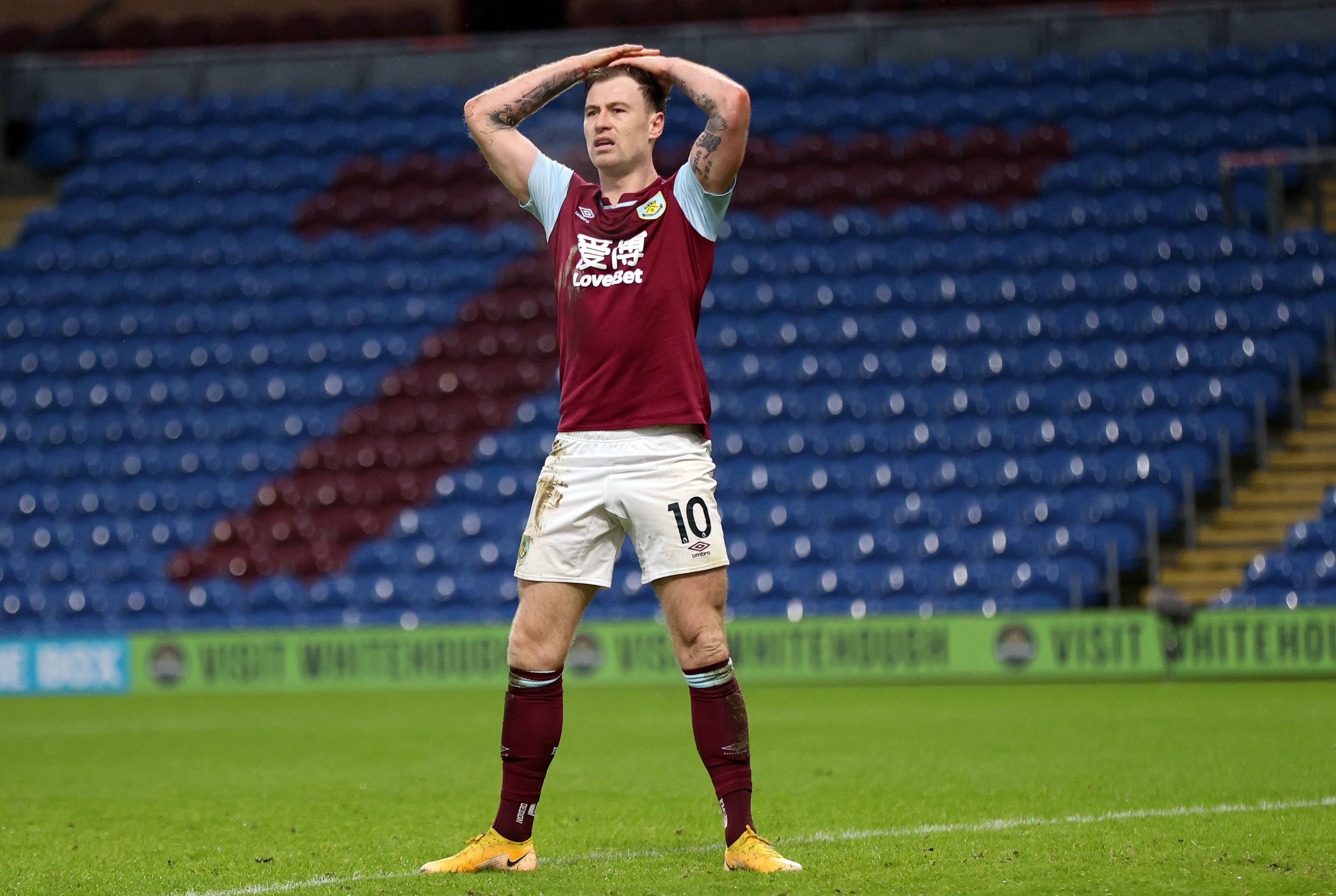