PARIS SAINT-GERMAIN are hoping to finally bring Lionel Messi and Cristiano Ronaldo together after eyeing up a spectacular swoop for the Portuguese icon, according to reports.

The two stars have long been friendly rivals on the pitch – most-notably in their nine-year stint together in LaLiga at Barcelona and Real Madrid. 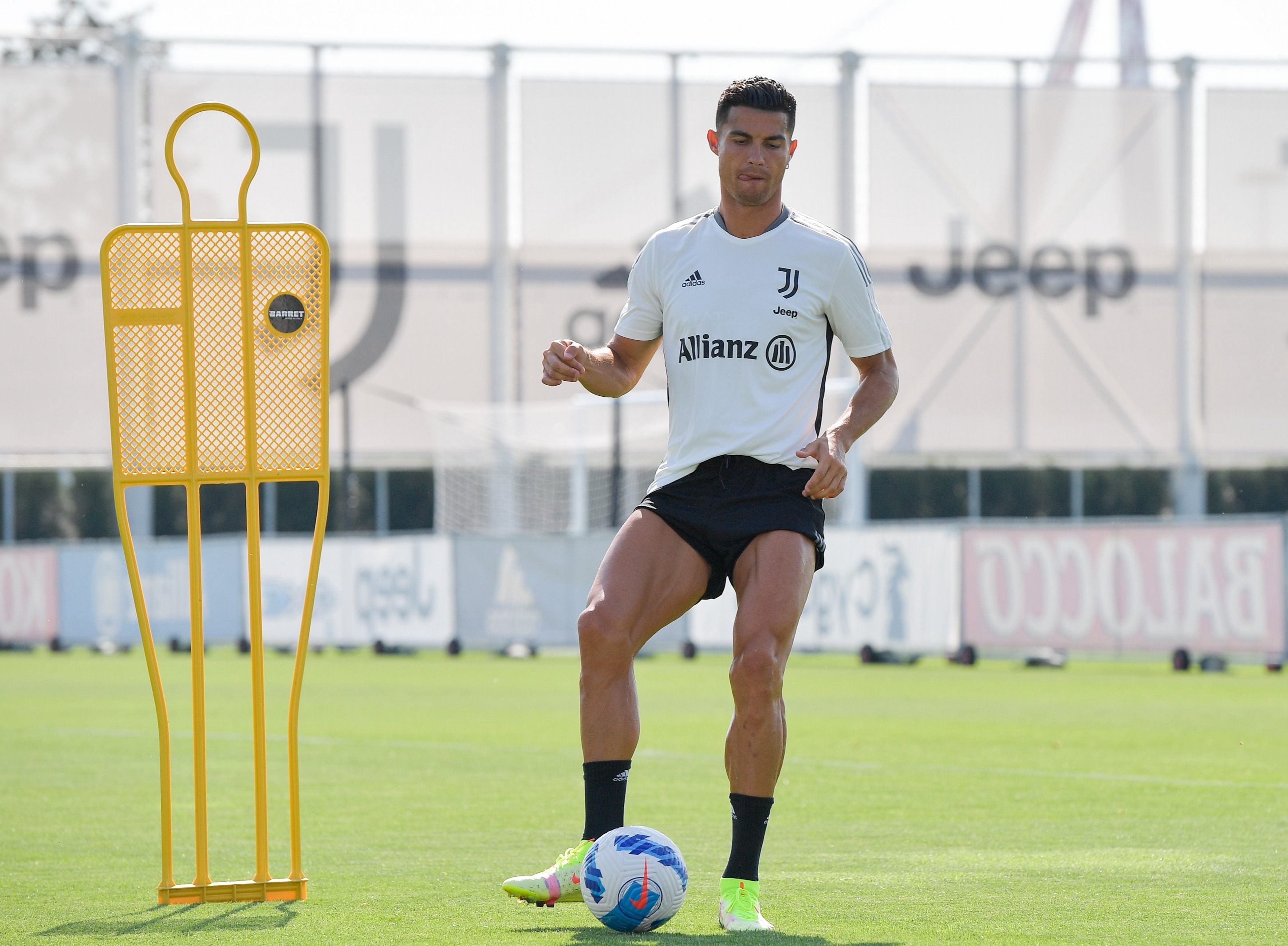 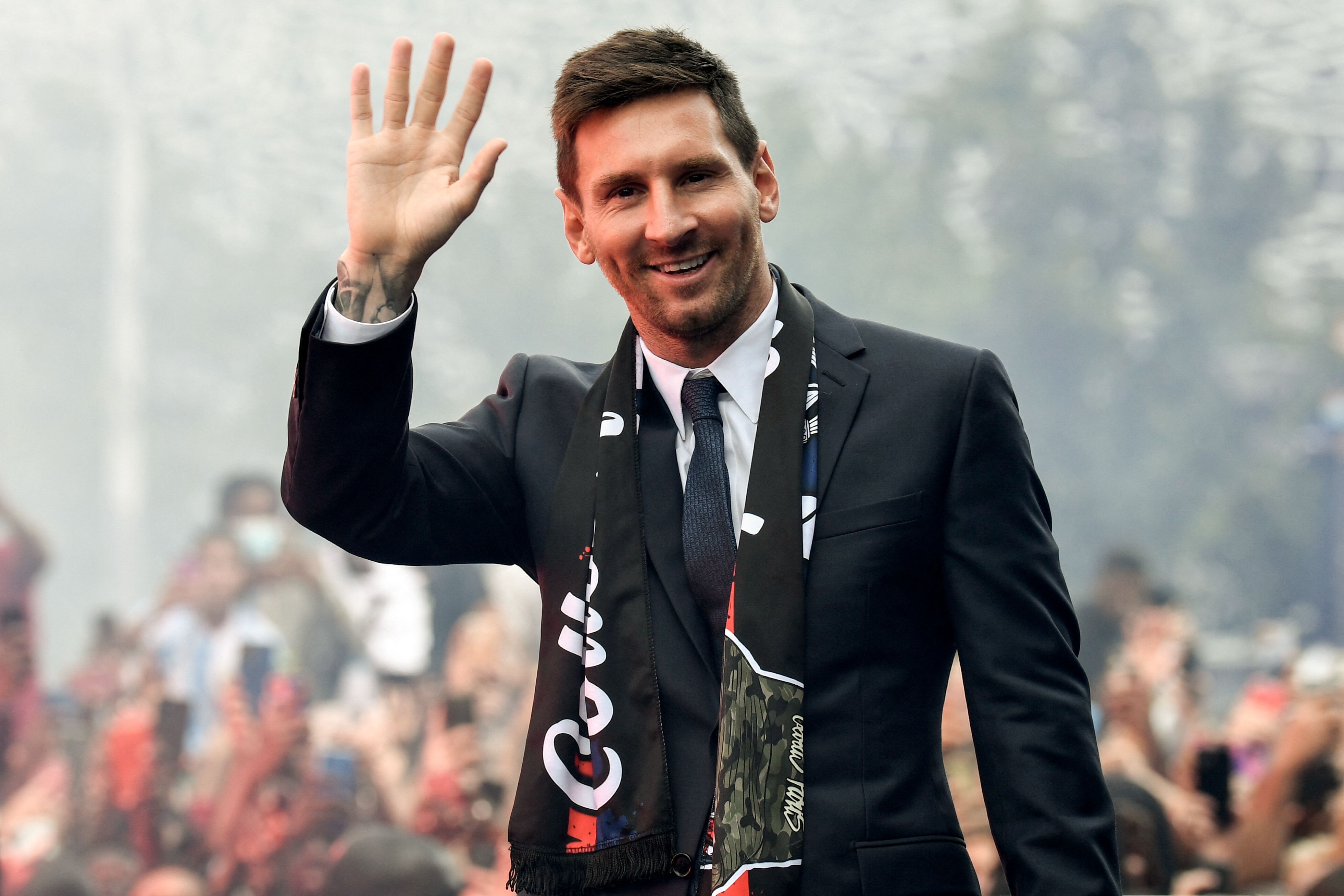 Earlier this week, PSG completed the free signing of Messi, 34, on a two-year deal following his shock Barca exit.

And the Ligue 1 giants have already turned their attention to their next marquee signing by going for 36-year-old Ronaldo – but only if Kylian Mbappe leaves, according to AS.

The French striker, 22, has been linked with a move to Real Madrid for years now.

Mbappe was tipped with a big-money exit this summer, with just one year left on his contract.

The France whiz has refused to put pen to paper on a new contract.

But with Real Madrid struggling financially due to the coronavirus pandemic, they have been unable to splash the cash this year.

Mbappe is out of contract at the end of this season and PSG have admitted defeat in their hope of keeping him at the club.

Rather than cashing in though, club chiefs want to enjoy one more season of Mbappe – alongside Messi and Neymar, no less.

But PSG don't want to head into the 2022-23 season without a fearsome front-three – and will make a move for Ronaldo to replace Mbappe.

Ronaldo had been tipped with a move away from Juventus this summer after the Italian giants endured a horror 2020-21.

Juve saw their nine-year Serie A winning streak ended by a dominant Inter Milan, while their quest for a first Champions League title since 1996 failed with a last-16 exit at the hands of Porto.

Ronaldo was linked with moves back to Manchester United and Real Madrid.

But with Massimiliano Allegri back at the Allianz Stadium – and considering a formation change to get the best of Ronaldo – the Portuguese icon is set to stay, at least for one more season.

Like Mbappe, CR7 is out of contract at the end of the season and will be able to move on a free.

Getting their hands on a superstar like Ronaldo for absolutely nothing would soften the blow of losing Mbappe without receiving a penny.

And the prospect of finally bringing Messi and Ronaldo together would make them the most-powerful, most-watched team on the planet. 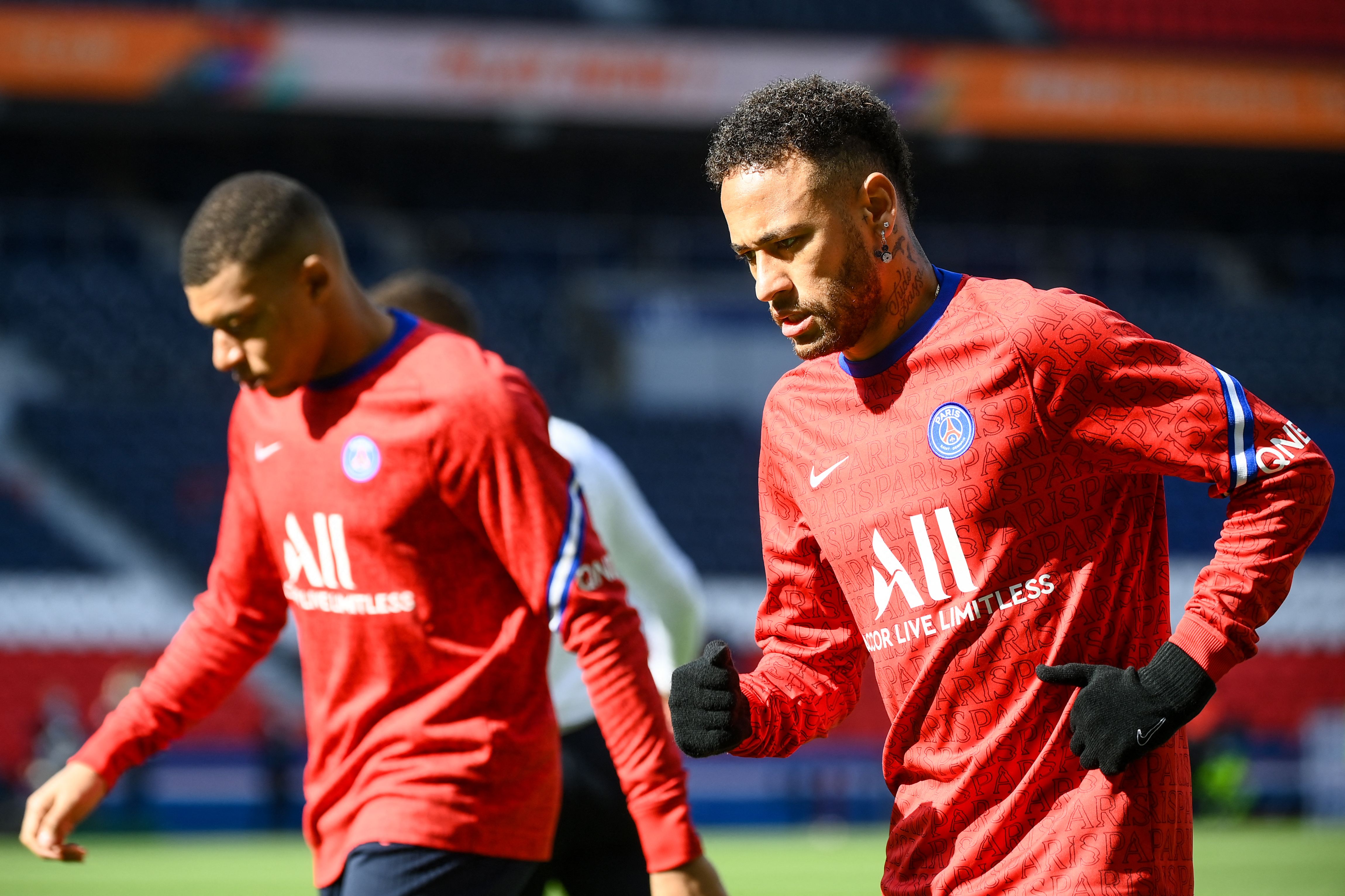