HOTELS across Doha are being evacuated at a moment's notice for security concerns.

Any hotel hosting one of the nations competing in the World Cup is thoroughly swept for bombs just before the team bus arrives for the first time to set up base. 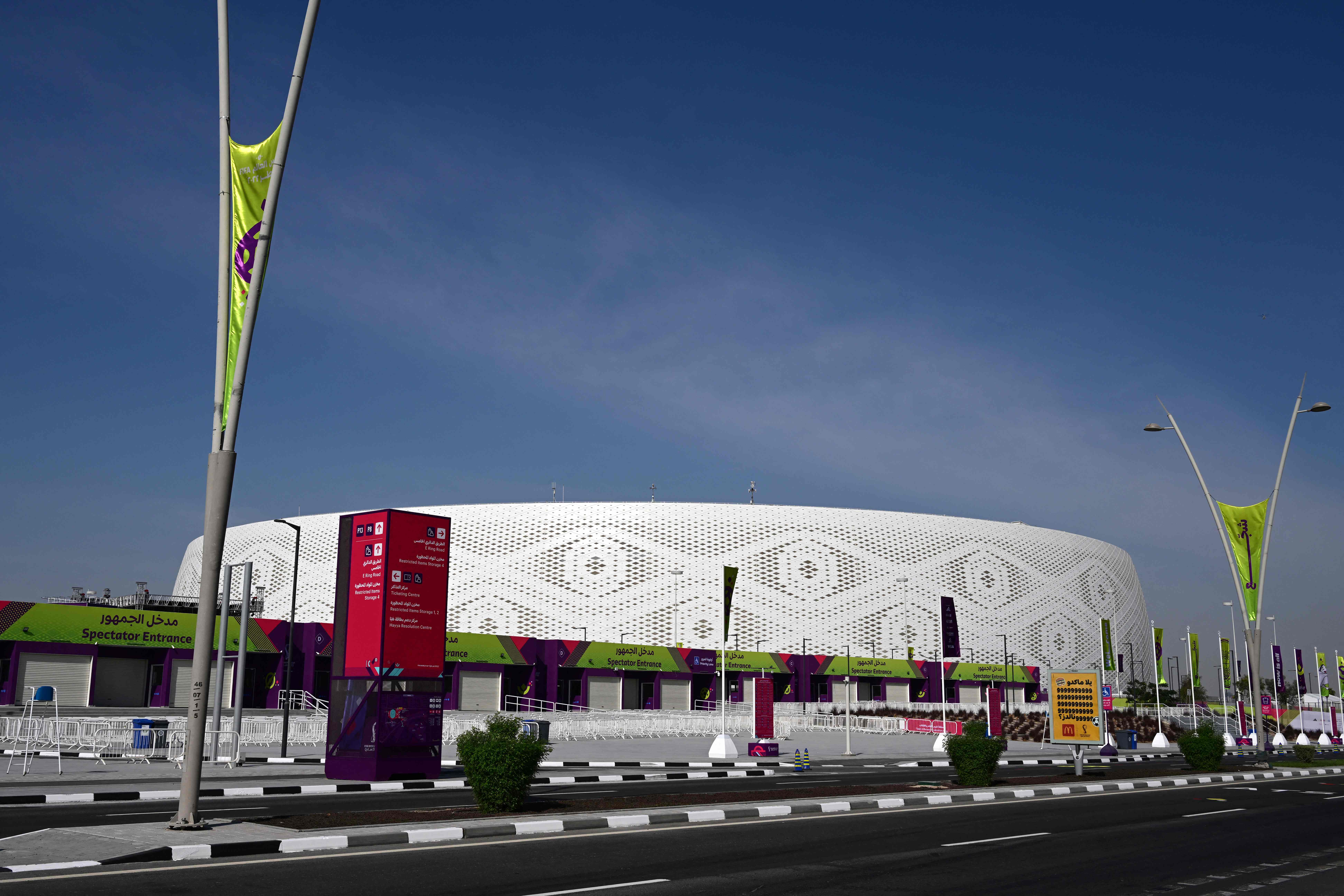 Today, the Double Tree Hilton in the Saad district of Doha saw guests in the middle of their lunch in the Streat Culture bar told to down their knives and forks and immediately leave the building with the Ghana team soon to arrive.

Each of the 140 guest rooms – plus every office, bar and restaurant – was then thoroughly searched by a team with specially trained sniffer dogs.

Guests were left outside for around 15 minutes before being allowed back in.

And it shows that Qatari officials are leaving nothing to chance ahead of Sunday's opening ceremony, followed by the host nation's tournament opener against Ecuador.

Maddison trains away from England squad, Bruno has ‘no problem’ with Ronaldo

Meanwhile, Qatar has also banned all sales of alcohol at every World Cup stadium.

Fans travelling to watch their country in action are in for a dry tournament.

Fifa bowed to pressure after Qatar’s ruling Royal Family demanded the U-turn, with growing resentment against attempts to force through a more cosmopolitan approach to the tournament.

It means that the only official World Cup site where fans can have a drink will be the Doha city centre official Fan Festival.

Tributes as ex-Austrian international, 57, dies after being hit by train

That’s where a beer costs almost £12 – and it's less than a pint with the lager being served in 500ml glasses.

Official beer sponsor Budweiser are now due millions in compensation, with only Bud Zeros being sold at matches.

They wrote: “Well, this is awkward…”