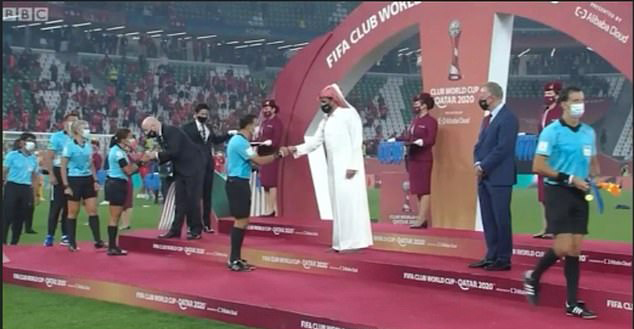 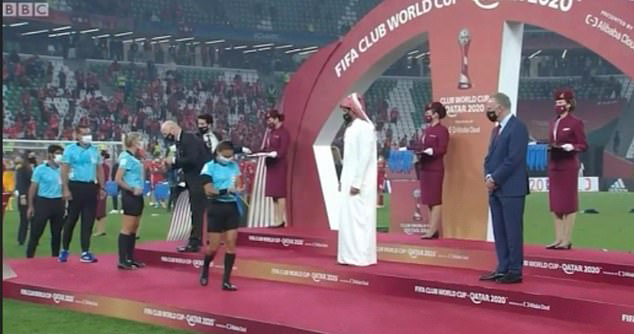 After the game, the Qatari royal and FIFA president Gianni Infantino handed out the awards.

Sheikh Joaan was seen fist bumping with male officials and players during the post-match ceremony.

But the two female officials did not receive the same treatment from the 36-year-old.

Batista and Back were reportedly given clear instructions to walk straight past the Qatari royal.

In some Muslim cultures, Islam does not permit physical contact with a person of the opposite sex.

Immediate family members would be the only exception to this rule.

Bayern secured the win after Benjamin Pavard broke the deadlock in the 59th minute. 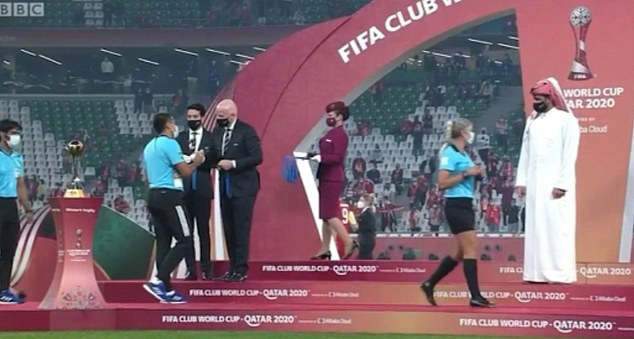 The German side have now won an incredible SIX trophies in less than nine months.

After the mach, Robert Lewandowski said: "We have the six-pack now.

"This is a special story. We were desperate to win this title. Now we can savour this on the flight back." 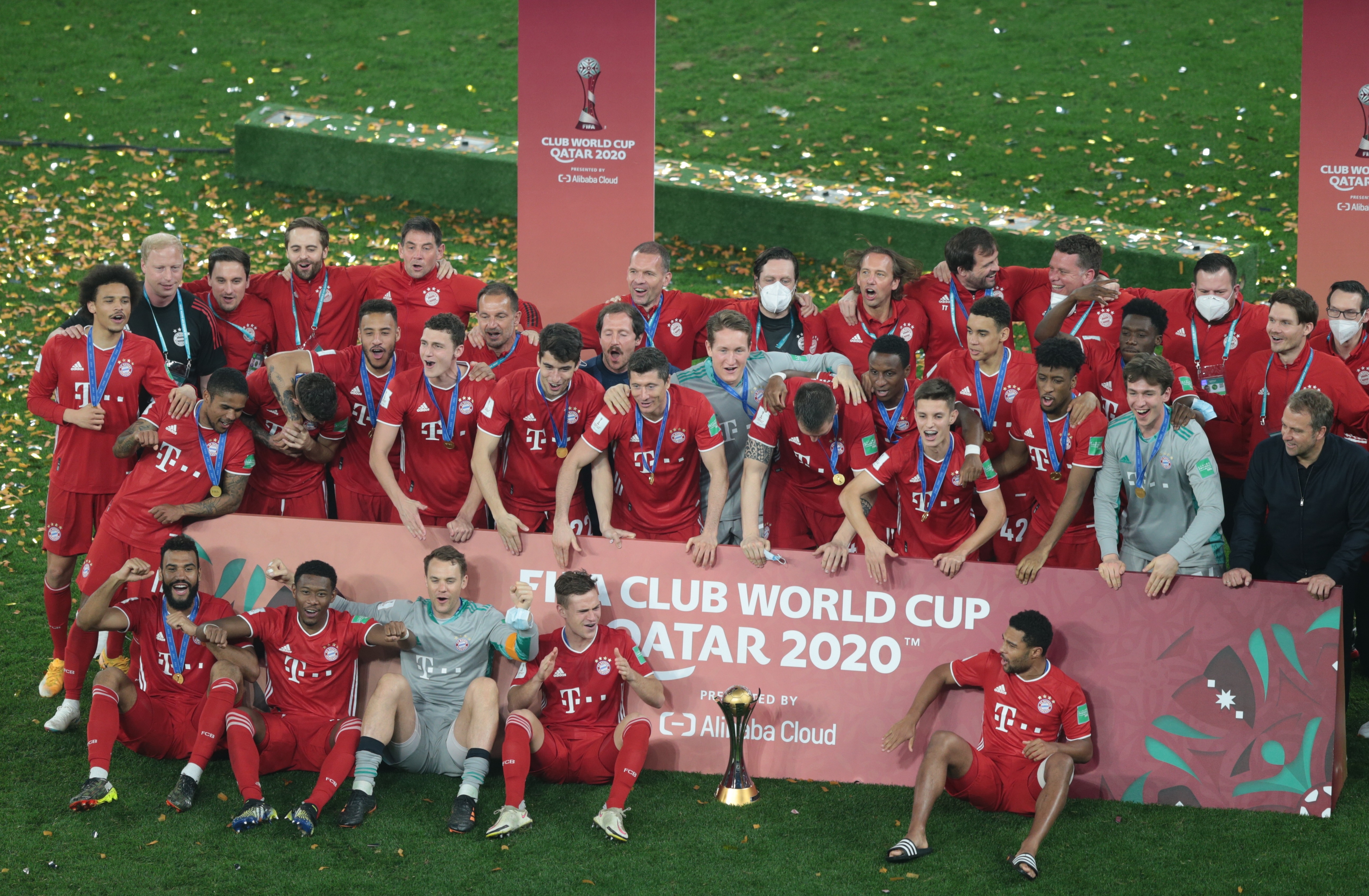