HISTORY-MAKING jockey Rachael Blackmore is favourite to see off a star-studded cast and win the BBC World Sport Star award.

The Grand National heroine, 32, is 5-2 favourite with the bookies to see off the likes of Lewis Hamilton's F1 title rival Max Verstappen. 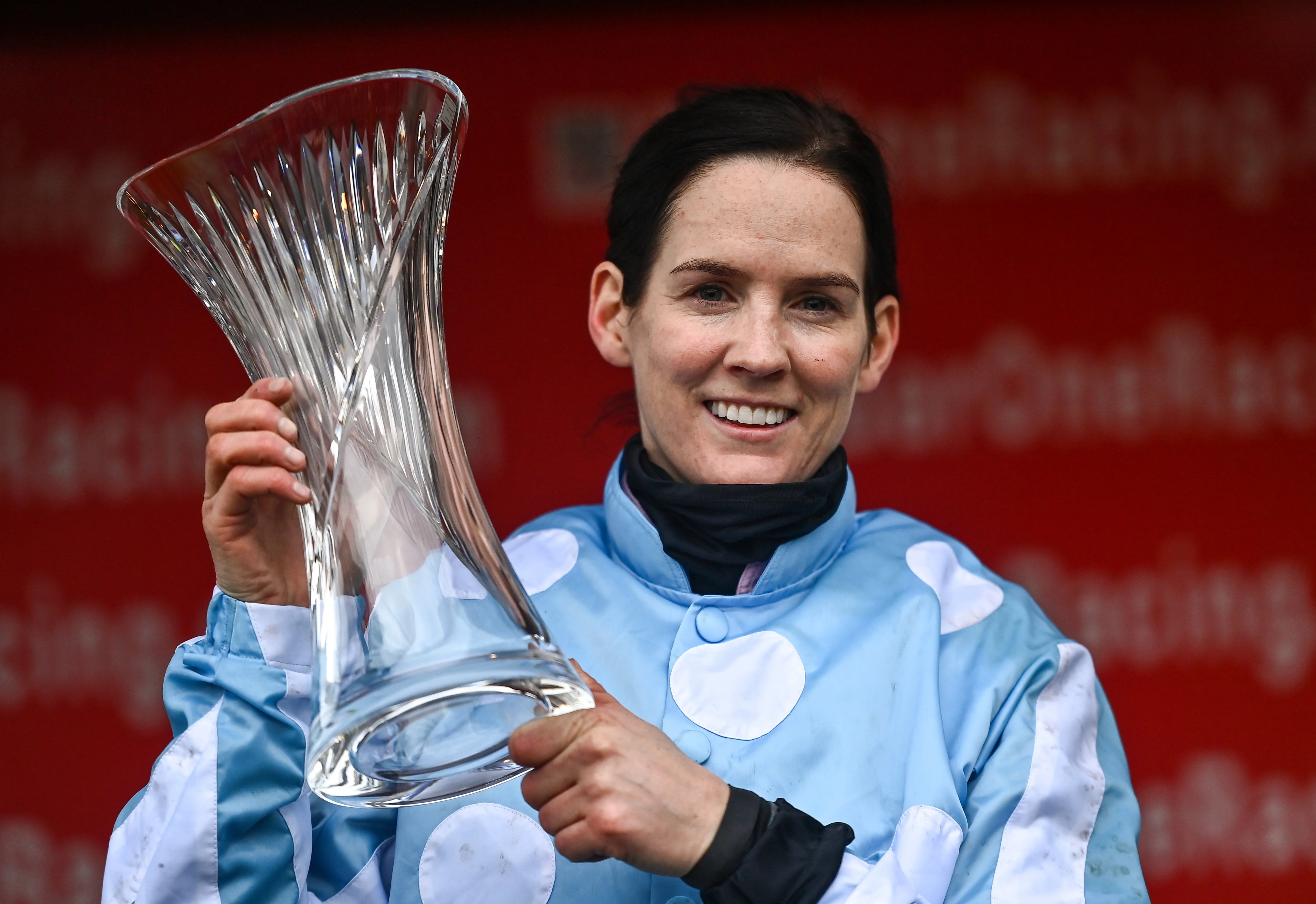 NFL legend Tom Brady is second-favourite to win the gong at 3-1 with Ladbrokes.

Jamaican athlete Elaine Thompson, who won three golds at the Tokyo Olympics, and tennis icon Novak Djokovic are both 4-1.

But the bookies think Irish jockey Blackmore will leave the rest trailing in her wake yet again.

She became the first woman to win the Grand National on Minella Times last April.

Victory in the world's most famous race capped off an incredible month for the jockey alongside trainer Henry de Bromhead.

The duo combined in devastating fashion to sweep all before them at March's Cheltenham Festival.

Blackmore became the first woman rider to be crowned top jockey at the jumps racing showpiece, thanks in part to victories such as the Champion Hurdle win on Honeysuckle.

Voting for the award has already opened and closes at 1pm on Tuesday, December 14.

The award will be presented during the BBC Sports Personality of the Year show live on BBC One on Sunday, December 19.

Canelo has been nominated after his victory over Caleb Plant made him the first undisputed world super-middleweight champion.

Tennis world No 1 Djokovic won the Australian Open, French Open and Wimbledon in an all-conquering 2021.

Dutchman Verstappen could be crowned F1 champ this weekend if he beats Lewis Hamilton in Abu Dhabi.