Rachel Uchitel, the former Tiger Woods paramour who was at the center of the 2009 scandal that cost him his marriage, told The Post Tuesday she’s “shaken up” about the golf star’s crash and is concerned about what the injuries mean for his career.

“Obviously hearing the news has shaken me up as it’s probably shaken everybody up to see that. Hearing [agent Mark Steinberg] say that he’s in surgery for his legs is something that really worries me and when you hear a comment like that you know it’s true,” Uchitel said by phone Tuesday afternoon.

“He’s an athlete and his legs are essential to his sport and to him being who he is and he’s already had trouble with his body up until this point,” the 45-year-old, who’s currently studying for the LSATs, continued.

“He didn’t need any more injuries.”

Early Tuesday morning, Woods suffered injuries to both legs during a roll-over car crash in California and was in surgery following a rescue that required the jaws of life to get him free. 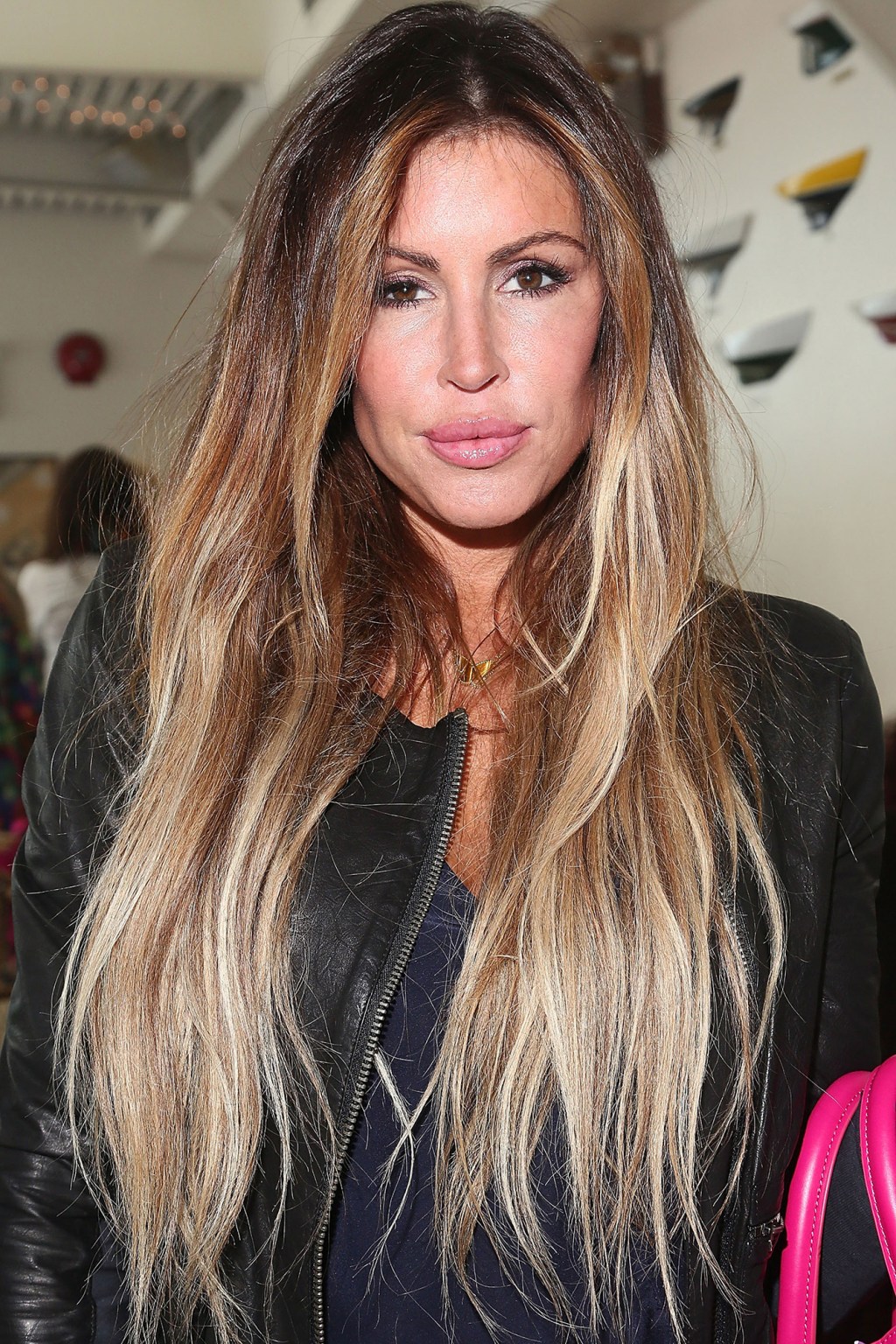 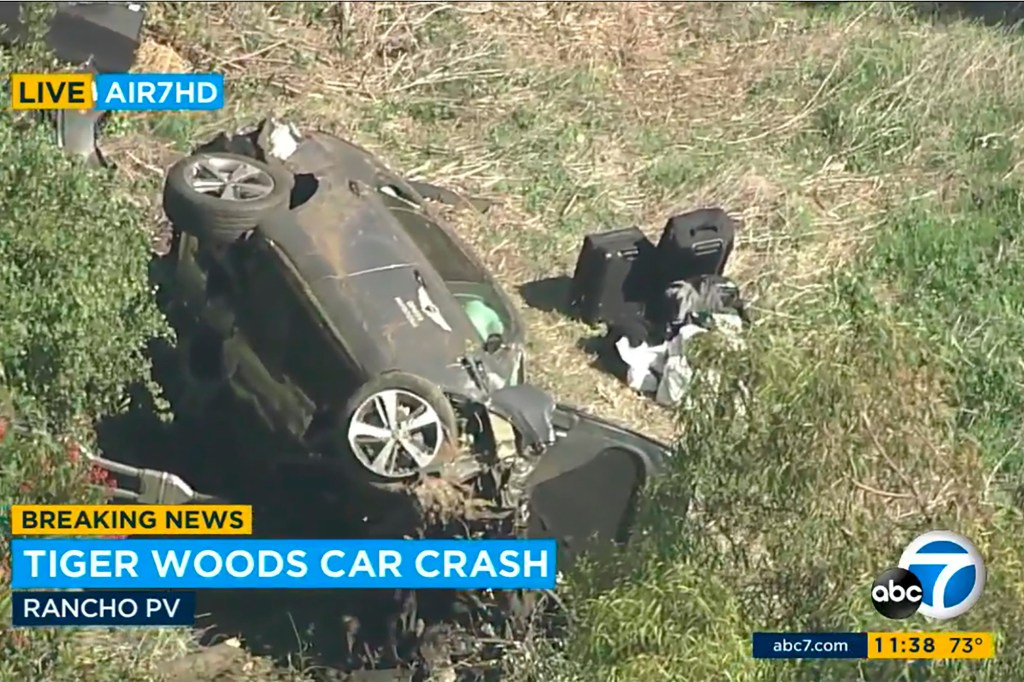