RACING sensation Hollie Doyle's amazing 2020 reached new heights as she was nominated for Sports Personality of the Year.

Doyle, 24, is the first jockey to be up for the coveted award since AP McCoy in 2013 and joins the likes of Lewis Hamilton on the shortlist. 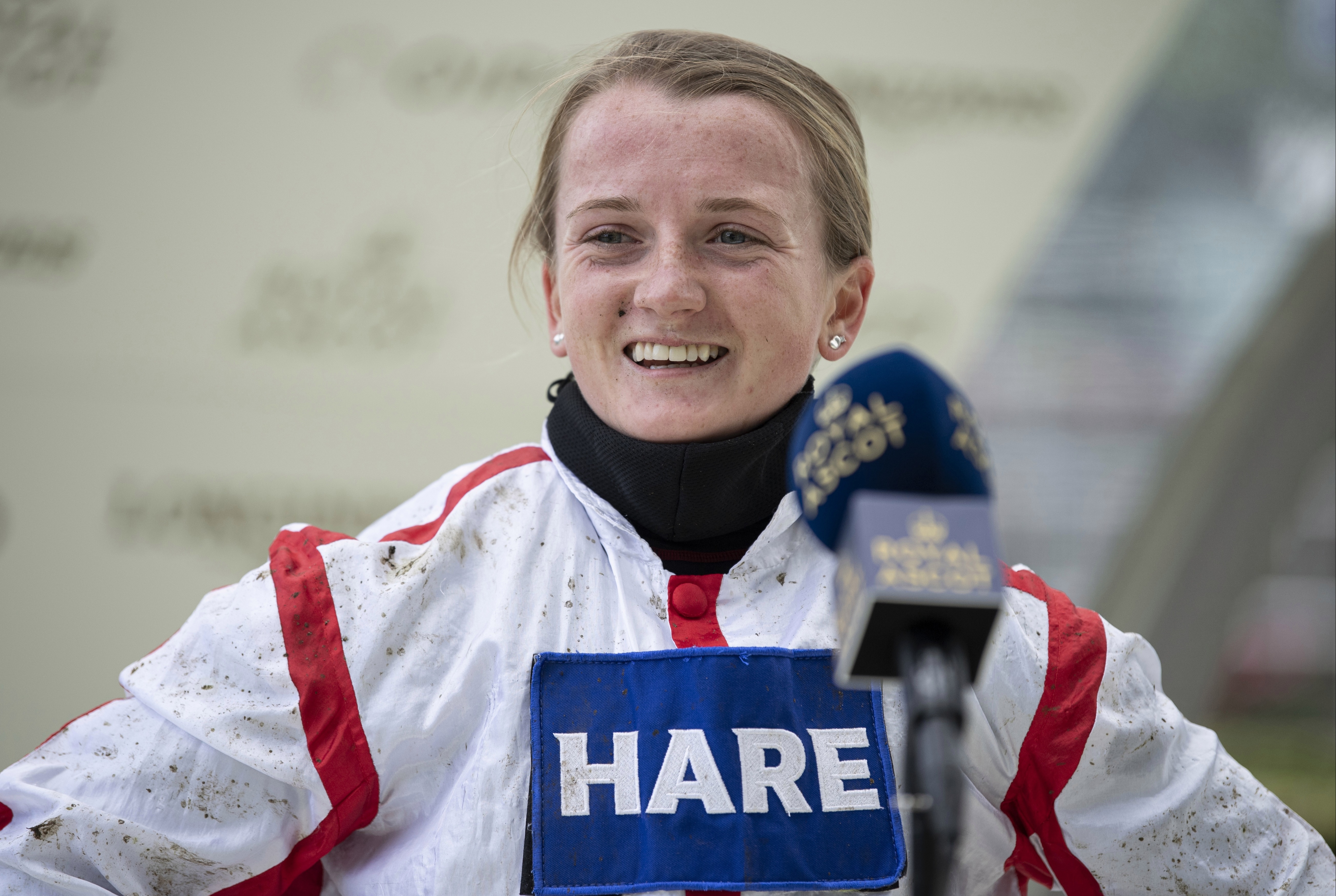 Stuart Broad, Jordan Henderson and Ronnie O'Sullivan make up the rest of the nominees so far announced.

Doyle's rise during 2020 has been never-ending as she broke her own record for the number of winners ridden by a female.

Punters and a wider sporting audience have warmed to Doyle and her boyfriend Tom Marquand who have both taken to the limelight like a duck to water and dubbed 'Racing's Power Couple.'

A lot has changed for Doyle since she started her journey on the back of a cow and emerged through the pony racing circuit.

She could be the first woman to win the award since Zara Phillips triumphed in 2006.

The awards take place live on the BBC on December 20th.

On being shortlisted Hollie, who is an ambassador for Sky Sports Racing said: “It is a huge privilege to be nominated for such an illustrious award.

"It’s hard to get my head around being nominated alongside the likes of Lewis Hamilton, but I’m really pleased that horse racing has been recognised alongside these sports.

"Racing can be in its own little bubble as such, so hopefully this might help to open the door to a wider audience."

The news will be a huge boost to the racing world as Doyle becomes the first in the sport to be nominated since the now-retired AP McCoy.

McCoy took home the award in 2010 after the industry rallied around him with a campaign like no other and was again nominated in 2013 after he reached 4000 winners. 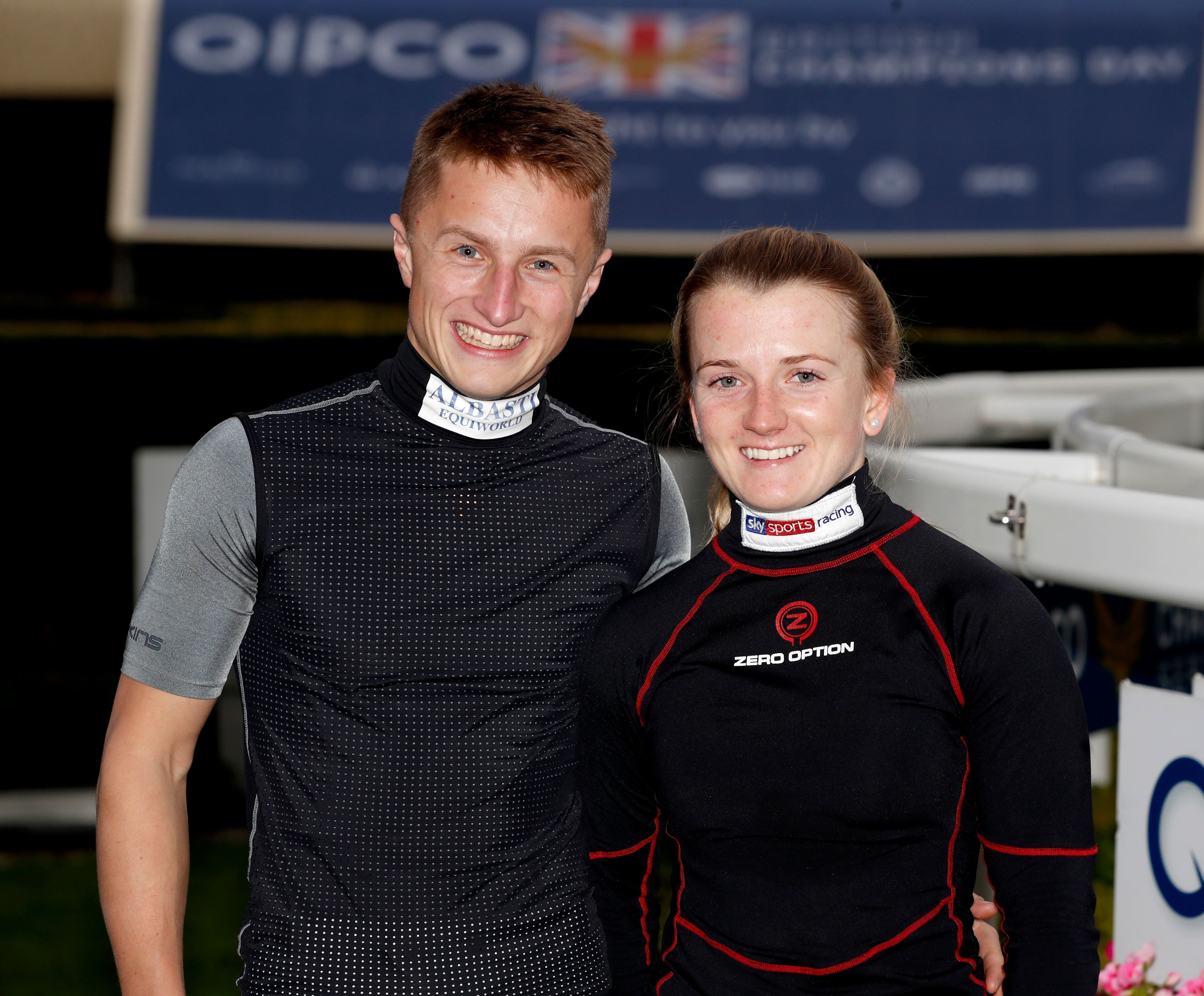 And SunSport's Matt Chapman hopes the sport can once again get together and do its bit for Doyle.

He said: “Someone famous once said, ‘if you don’t vote, you are ignoring history and giving away the future!’

“That's the truth, if you fail to support Hollie Doyle for the title of BBC Sports Personality of the Year. 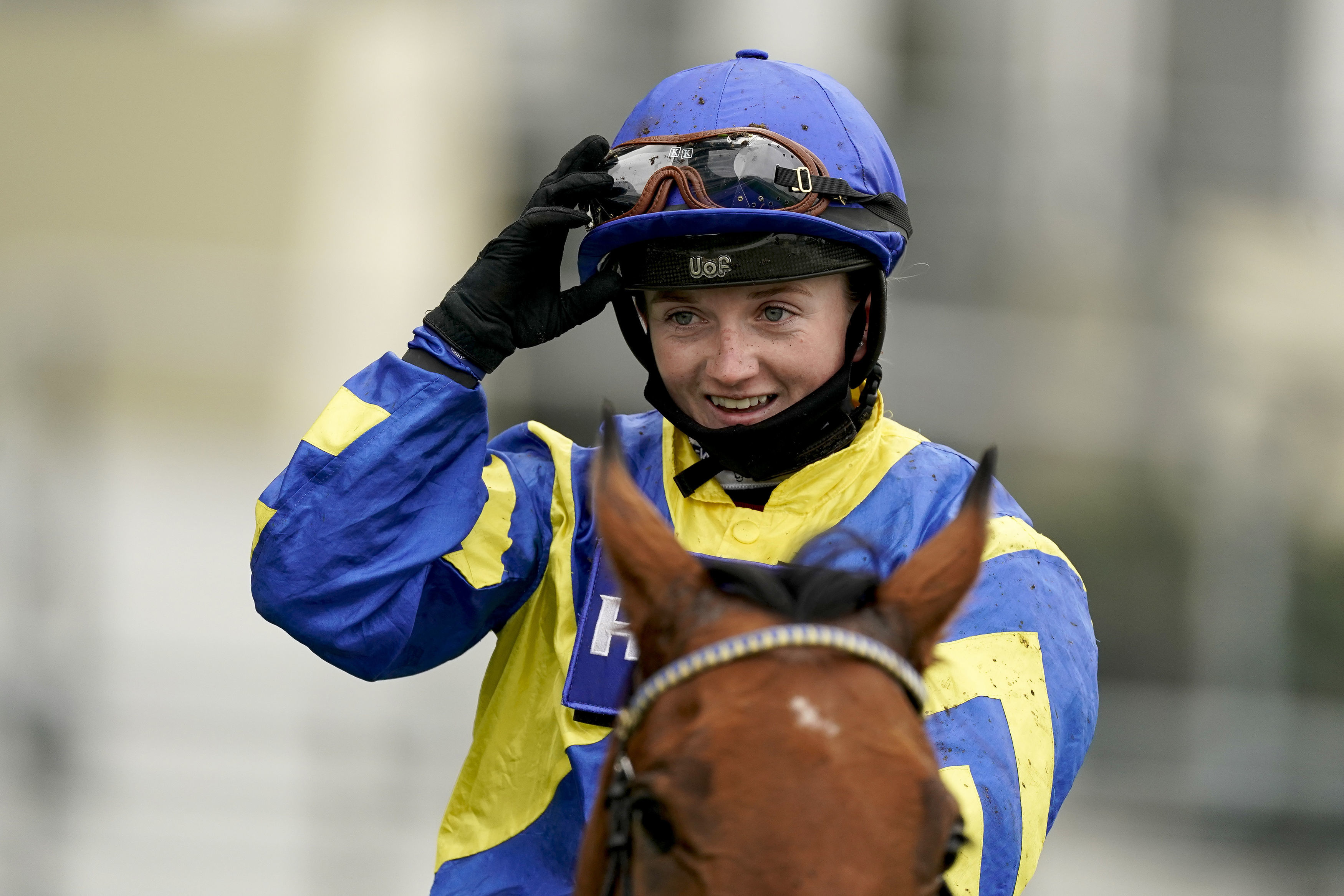 “First, Doyle has a personality. So that makes her more qualified than most.

“Second, she has created history, as Britain's winningmost female rider in a season and, this term, banged in her first Group 1 success via Glen Shiel on British Champions Day.

“And thirdly Doyle is a fabulous role model for all potential British female – and male – sports stars. She does things right.