Home » Sport » Racing tips: Classic Chase trends – we help you find the winner of the Warwick race live on ITV

Racing tips: Classic Chase trends – we help you find the winner of the Warwick race live on ITV

A very recent run is a major pointer with much more than a month off being a concern. So Rocky’s Treasure, The Conditional, Milansbar, Head To The Stars and Joueur Bresilien have a major negative to overcome. 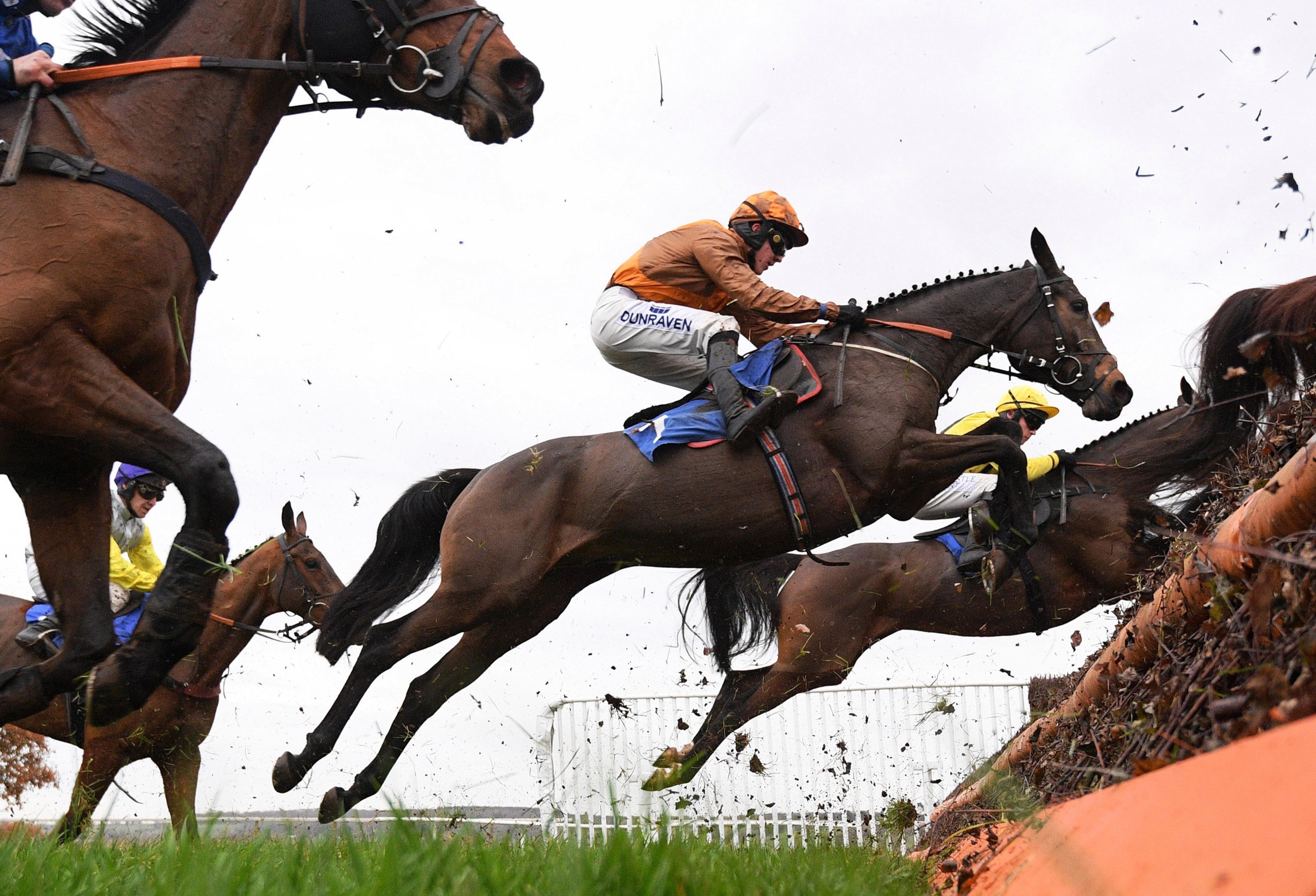 It’s not been a race for total outsiders so we can safely cross off Goodnight Charlie, while Darlac is a little too young to be winning this.

Only one of the past 10 winners lumped the kind of weights that Le Breuil and Crosspark are trying to carry so they are next to go. The former does have a 7lb claimer on board but it still looks a tall order.

Bobo Mac has too few miles on the clock over fences, while Captain Chaos has too many after 19 chase starts.

Petite Power is lower in the official ratings than most Classic winners on 131 and is another to overlook.