RAFA NADAL could miss the Australian Open after revealing: I don’t know when I’ll next play.

The Spanish icon – winner of a joint record 20 tennis majors – has not played since early August in Washington due to a chronic left foot injury. 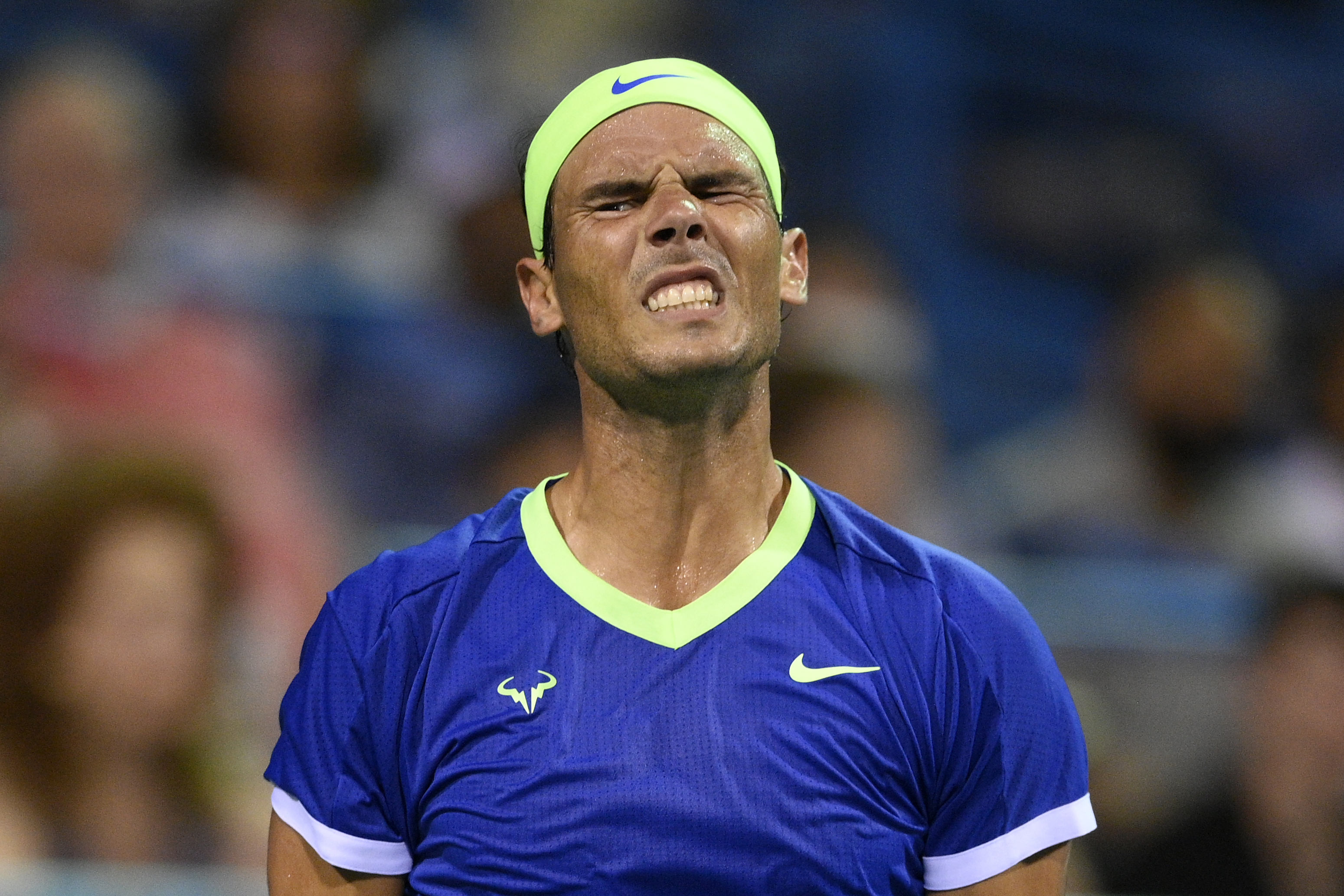 The world No.6 has had a difficult year, missing out on Wimbledon, the Tokyo Olympic Games and the US Open in New York.

And before that he failed for just the fourth time to win at his usually happy hunting ground of Roland Garros.

The 35-year-old is unsure when he will next be involved in competitive combat but will only do so when he is fully fit.

The 2022 Australian Open starts on January 17 but players may have to travel before the New Year to begin a period of quarantining.

Nadal said: “I want to recover from this injury in good condition.

“I don’t know when I will play again, I work a lot every day, I follow a specific plan with a marked roadmap and with very clear objectives.

“I will not say what those objectives are, because there are always things that I can’t control 100%.

“But inside my head I'm clear on what my objectives are and I trust that things will follow a positive course.”

Nadal suffered only his third ever defeat at Roland Garros at the hands of Novak Djokovic in an epic semi-final clash in June.

The Serbian eventually came out on top after four thrilling hours of tennis, beating Nadal 3-6 6-3 7-6 6-2 in their 58th meeting.

Nadal appeared to suffer from the recurring ankle injury which forced him to withdraw from three of tennis' biggest events in the calendar this year.

Shortly after the defeat, Nadal tweeted: "Hi all, I have decided not to participate at this year’s Championships at Wimbledon and the Olympic Games in Tokyo.

"It’s never an easy decision to take but after listening to my body and discuss it with my team I understand that it is the right decision.

"Sport prevention of any kind of excess in my body is a very important factor at this stage of my career in order to try to keep fighting for the highest level of competition and titles."

But despite his wish to continue fighting for titles, Nadal's injury concerns leave it unclear when he will be able return to the court, if at all. 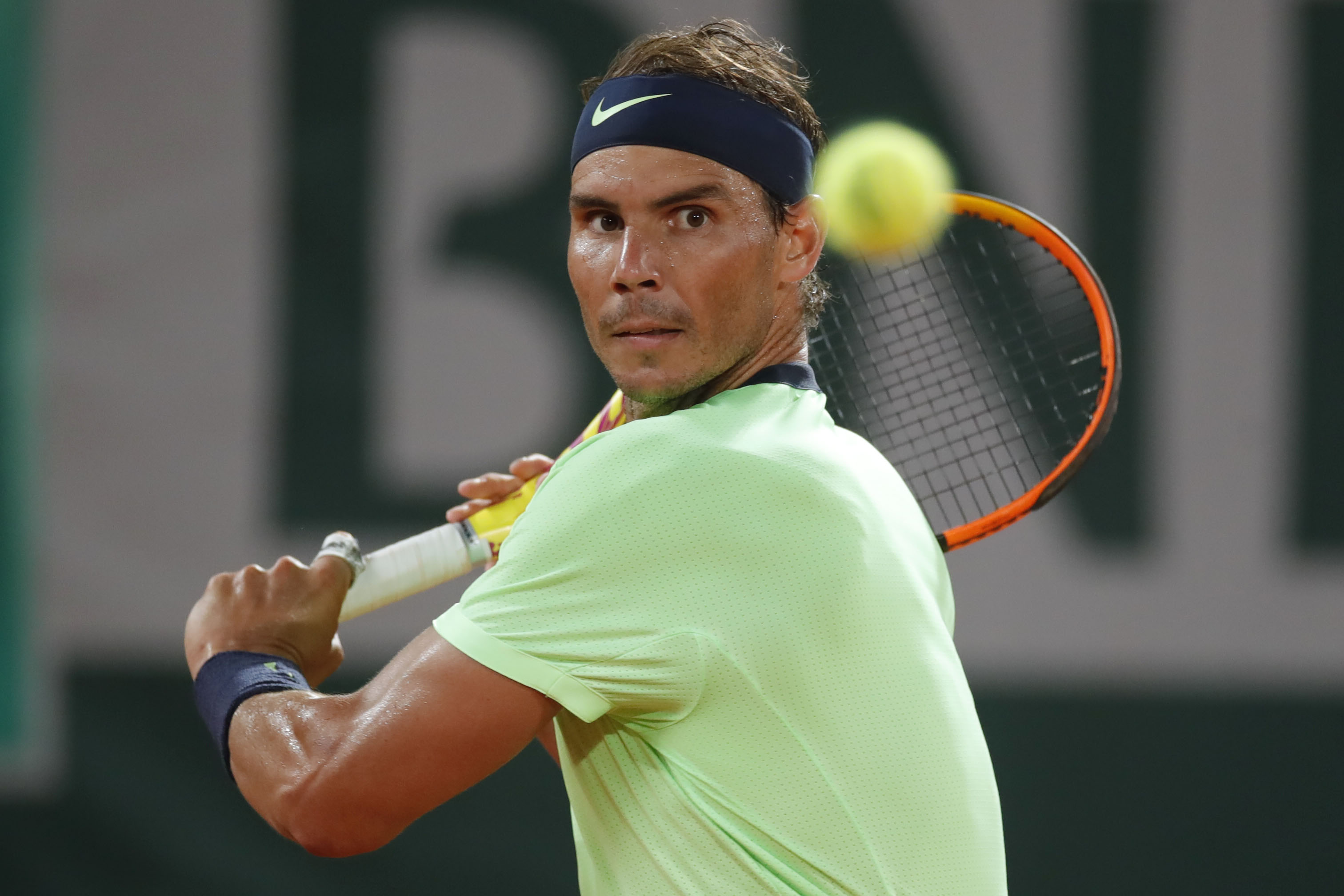