ARSENAL are set to complete the signing of Raphinha this week, according to reports.

The Leeds United star has attracted interest from several clubs this summer including Barcelona. 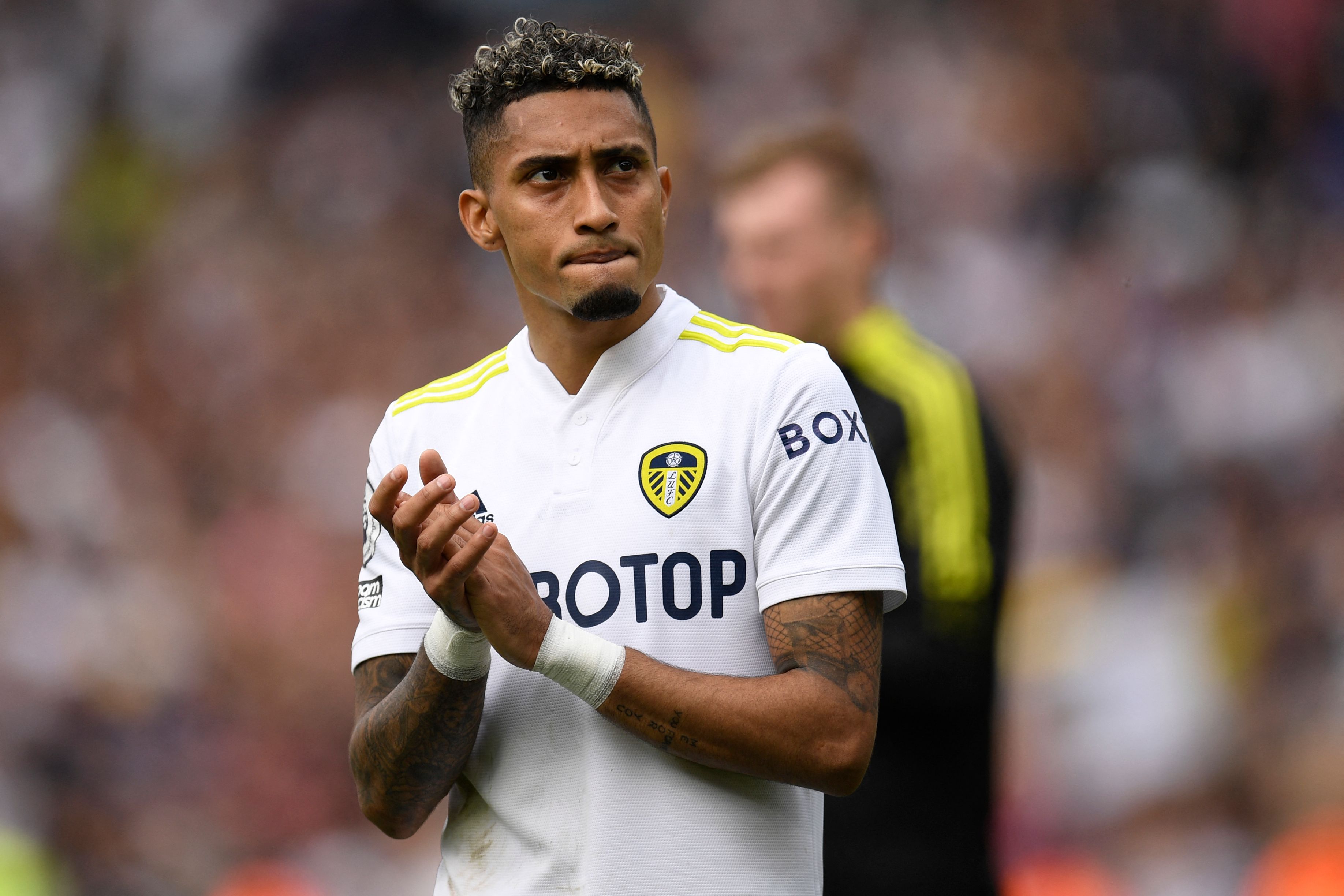 West Ham also bid for the winger in January and Chelsea were thought to be leading the race at one point but Arsenal have now emerged as the favourites to sign the Brazilian.

And a transfer is close to being finalised with Arsenal offering a higher salary than their rivals, according to Goal.

Arsenal have also been handed a boost in their pursuit of Raphinha with Barcelona withdrawing their interest.

The Catalan club had been thought to be favourites to sign the 25-year-old due to their connection with his agent Deco. 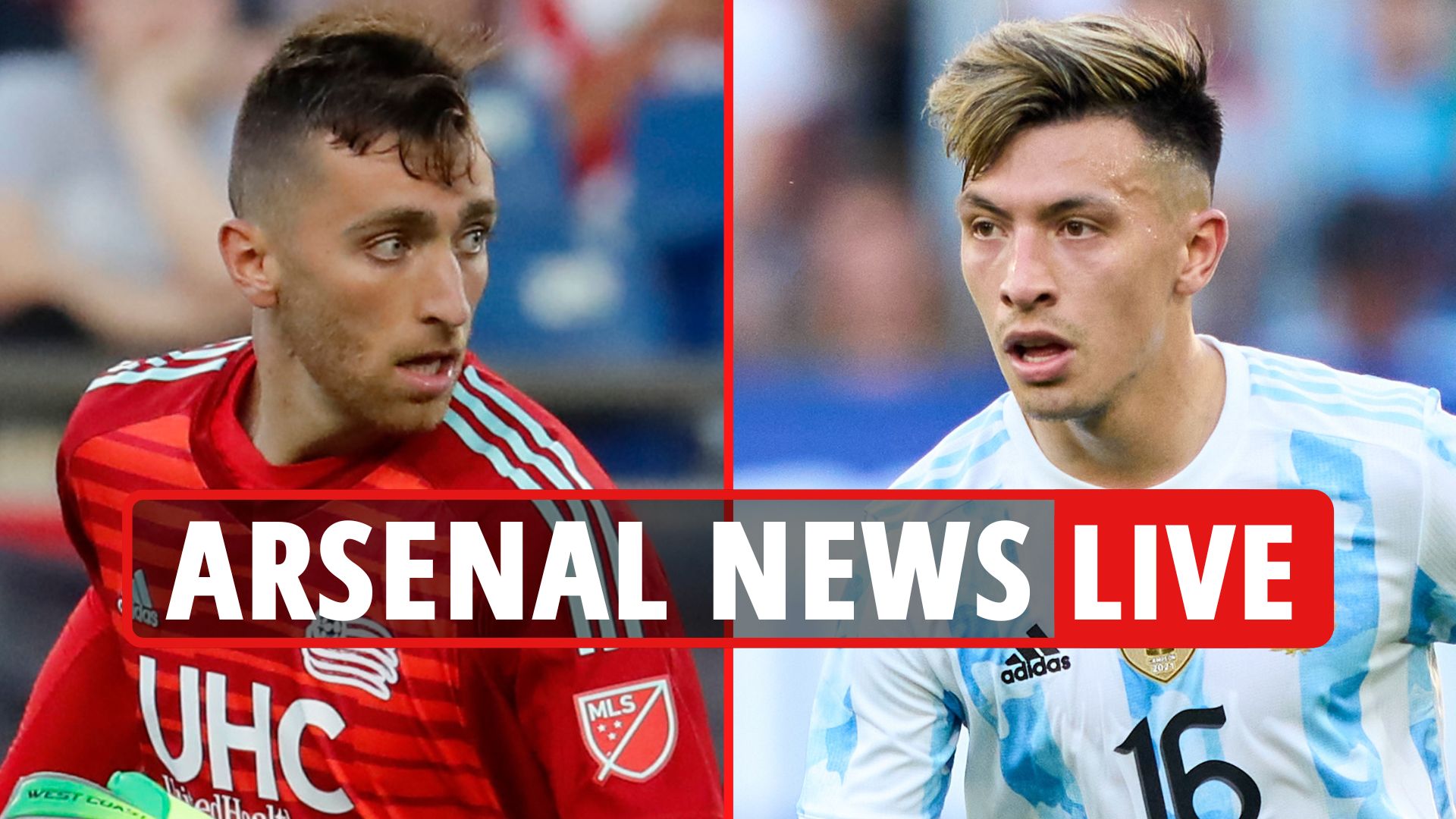 Barca considered Raphinha as a potential replacement for Ousmane Dembele with the Frenchman linked to Chelsea – but Raphinha is reportedly not willing to wait for the Xavi's side to make a move.

He has reportedly agreed a deal in principle with the club however, though Barcelona have not met Leeds' £47million asking price.

Tottenham are also believed to be monitoring Raphinha but will only make a move if they cannot complete a deal for Everton star Richarlison.

Arsenal are set for a busy few weeks in the transfer market having wrapped up the signing of Fabio Vieira on Friday.

PLEASED TO SEE US, JACK?

The Gunners are also thought to be preparing a second bid worth £30m for defender Lisandro Martinez after seeing a £25m offer knocked back.

Mikel Arteta is also eager to add to his midfield with Leicester's Youri Tielemans in his sights.