Los Blancos had a bid of £137m rejected by PSG on Wednesday, with sporting director Leonardo stating the offer was "very far" from the club's valuation of the forward. 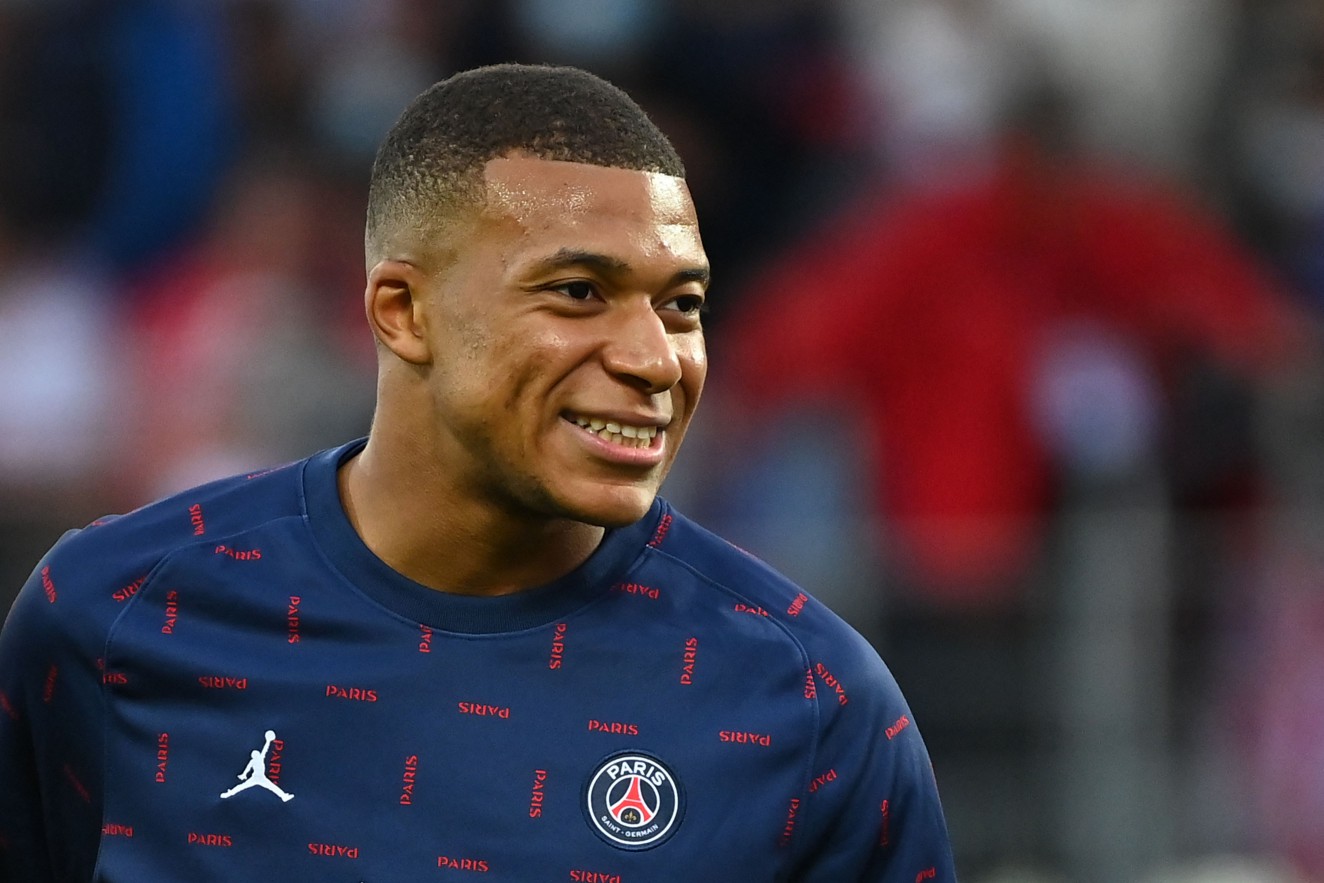 Leonardo also pointed out it is less than the £162m PSG spent on Mbappe in 2017.

Real have improved their offer according to Sky Sports, but the sum would still not be a profit for PSG.

And given the French giants still owe Monaco around £35m, it is likely they are looking for a much-increased bid.

PSG have only paid Monaco £124m so far, with the rest to be paid when Mbappe is sold or when he renews his contract at the club.

The Frenchman, 22, only has a year remaining on his current deal and reportedly wants to leave, which is why PSG are in such a precarious position.

But Leonardo believes Real's derisory offer is part of a plan to get Mbappe on a free next year, with the PSG chief revealing the striker promised to never leave for nothing.

The Brazilian has slammed Real for the way they have approached Mbappe and dealt with the proposed move.

He accused the club of acting in an "incorrect and illegal manner", suggesting they have contacted Mbappe's representatives in an unacceptable way.

Leonardo also asserted that he does not plan to talk with Real again, so the extra £9m is unlikely to gain his attention.

It is believed the French outfit are looking for £188m for Mbappe. 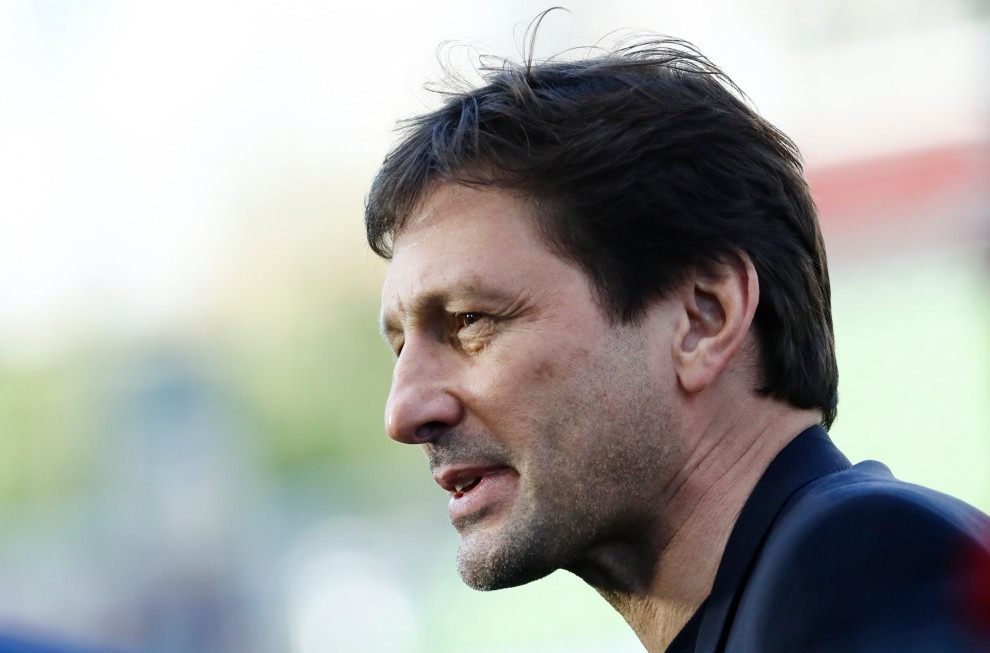