Home » Sport » Real Madrid star Karim Benzema baffled as rival asks him what perfume he wears.. as he 'smells so good' in matches

Real Madrid star Karim Benzema baffled as rival asks him what perfume he wears.. as he 'smells so good' in matches

Cadiz captain Rafael Giménez Jarque claims he asked Benzema the question during his side's shock 1-0 victory over Madrid on Saturday. 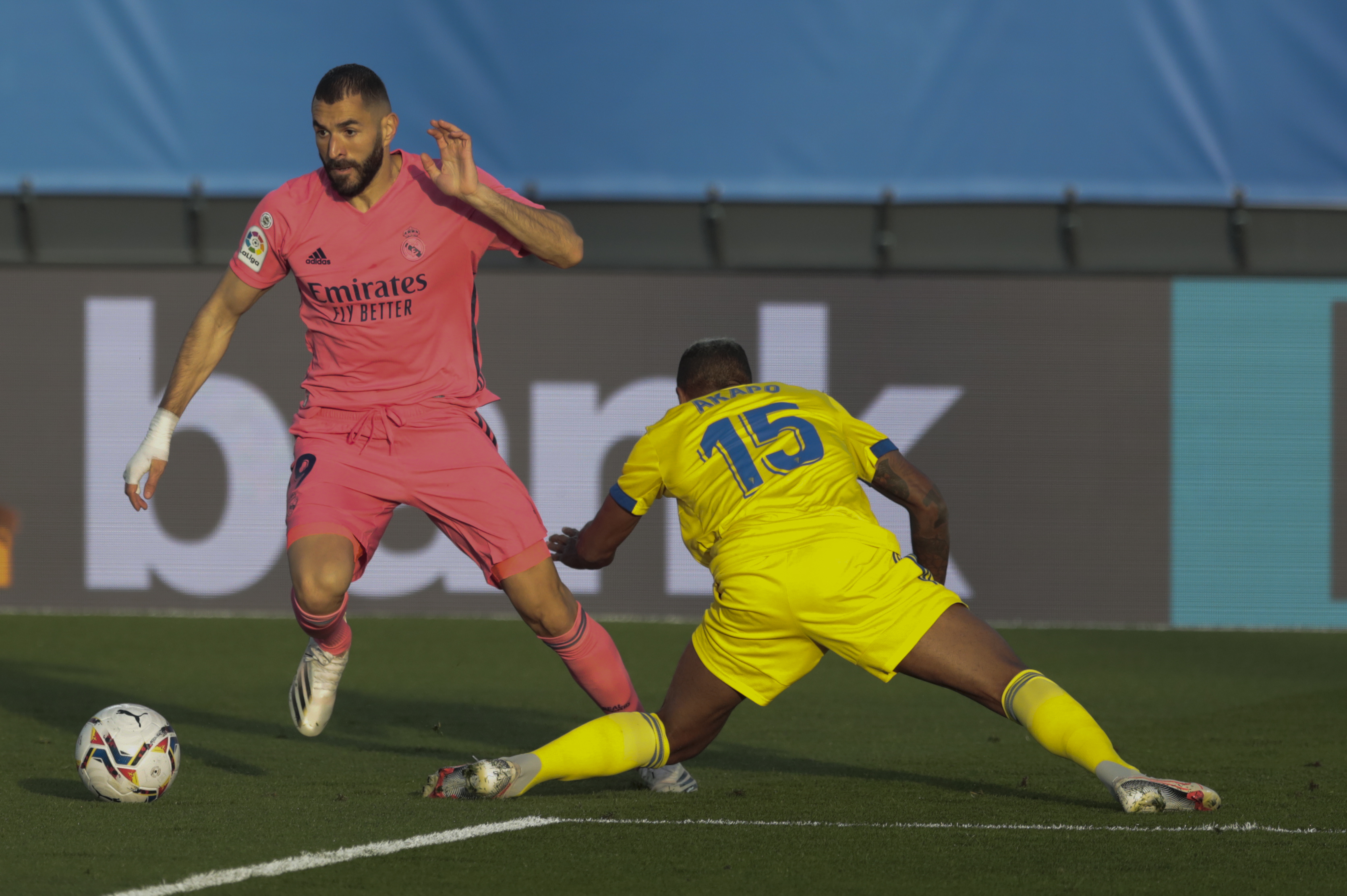 During his post-match interview he said: "Benzema looked at me when I told him what perfume I was wearing.

"Man, if I asked him, you don't know how good that guy smelled."

He went to explain while laughing that Benzema wasn't impressed with his curiosity.

Jarque continued: "He looked at me like saying 'this one's silly'."

Twitter users saw the funny side of the exchange with defender Jarque trending on the social media site.

After his side's stunning victory at the Bernabeu – thanks to a goal from team-mate Anthony Lozano – Jarque celebrated with a bottle of booze.

He said: "I'm going to be honest with you, on Sunday morning I called my cousin and said, 'bring your guitar we're going to drink a bottle of whiskey today'.

"And I drank it from the bottle!"

Madrid's loss was a huge shock and forced boss Zinedine Zidane to have crisis talks with his players.

Zidane was reportedly fuming at the defeat and rounded up all senior players to grill them on their performances, according to Marca.

Benzema, 32, and Co have the chance to redeem themselves when they take on Shakhtar Donetsk in the Champions League tonight.

But the Spanish giants will be without Eden Hazard for the clash who is yet to play this season and will be out for a further month.

Speaking ahead of the game Zidane said: "His injury was more than expected.

"But he has already stepped out onto the field."