REAL MADRID are ready to offer Tottenham £45million plus blossoming midfielder Dani Ceballos to get their hands on Christian Eriksen.

Madrid boss Zinedine Zidane has put the Spurs midfielder on his shopping list despite already raiding the Premier League for Chelsea superstar Eden Hazard this summer. 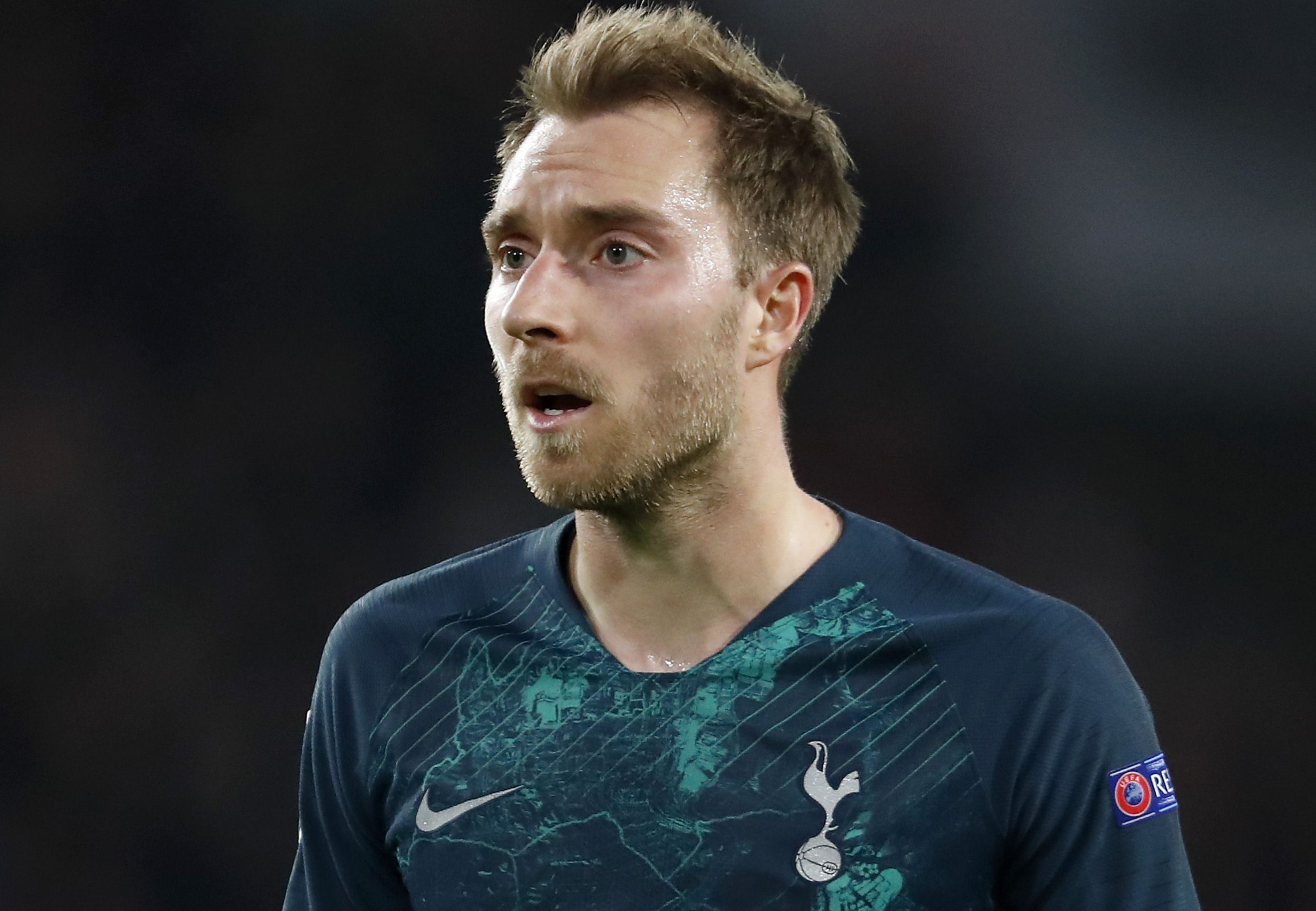 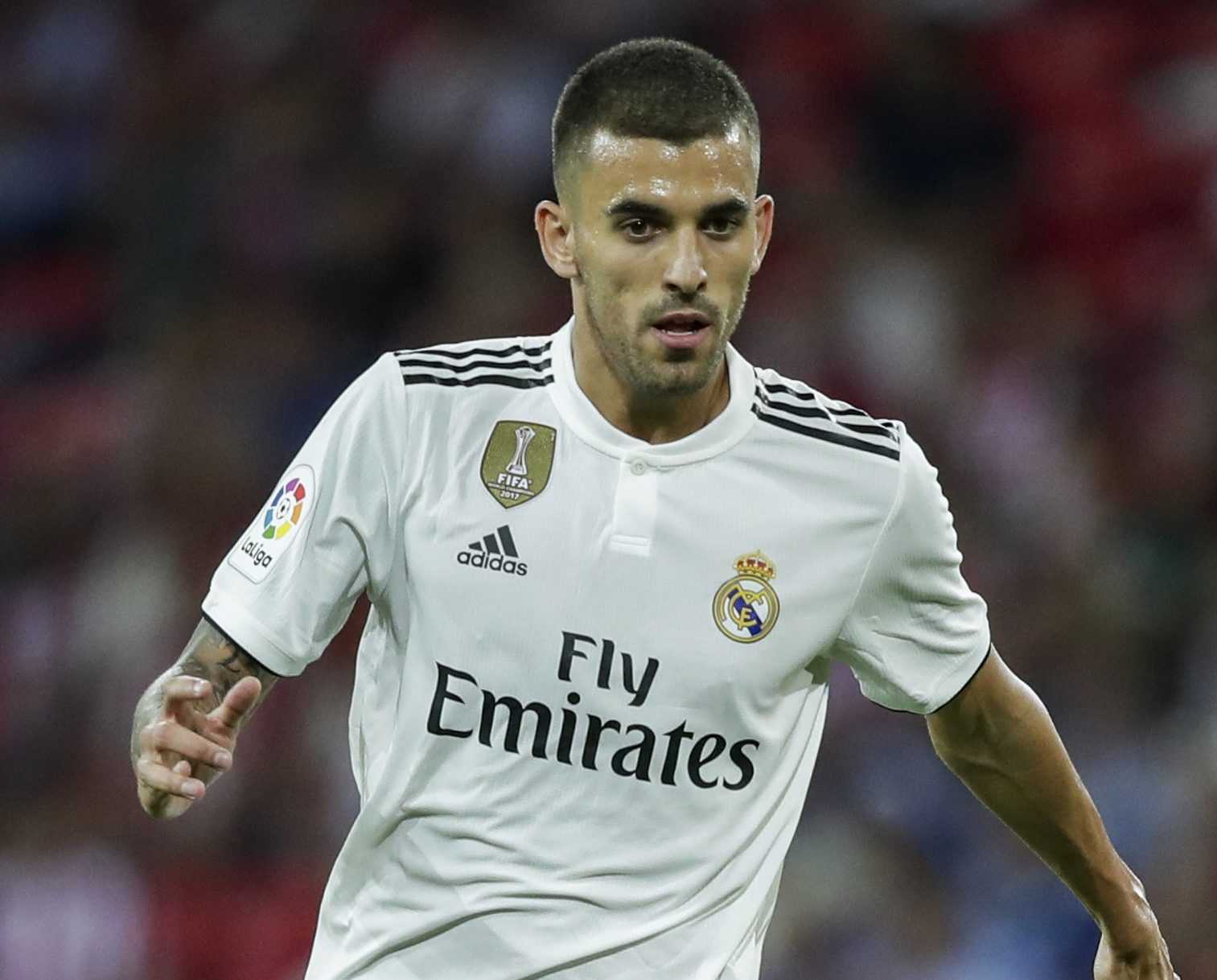 Ceballos is away on international duty with Spain at the Euro Under-21 Championship and scored his country’s goal in Sunday’s 3-1 defeat by Italy.

The Spaniard, 22, has told Zidane he wants to leave after struggling for game time last season.

Spurs have been linked with him for months but only in a straight cash deal to add him to Pochettino’s midfield armoury.

But it has now emerged that Madrid want to use their highly-rated youngster to help prise long-term target Eriksen out of Tottenham.

Eriksen, 27, revealed two weeks ago that he wants to leave Spurs to "try something new".

He has only one year left on his contract and is unlikely to sign an extension given his comments.

Spurs chairman Daniel Levy is believed to want around £100m for one of his star players but may have to lower his expectations or face losing dead-ball specialist Eriksen for nothing next summer.

It is a situation similar to that of London rivals Chelsea.

They reluctantly sanctioned the sale of Hazard to Real Madrid in a deal worth £88m plus almost double that in add-on bonuses. 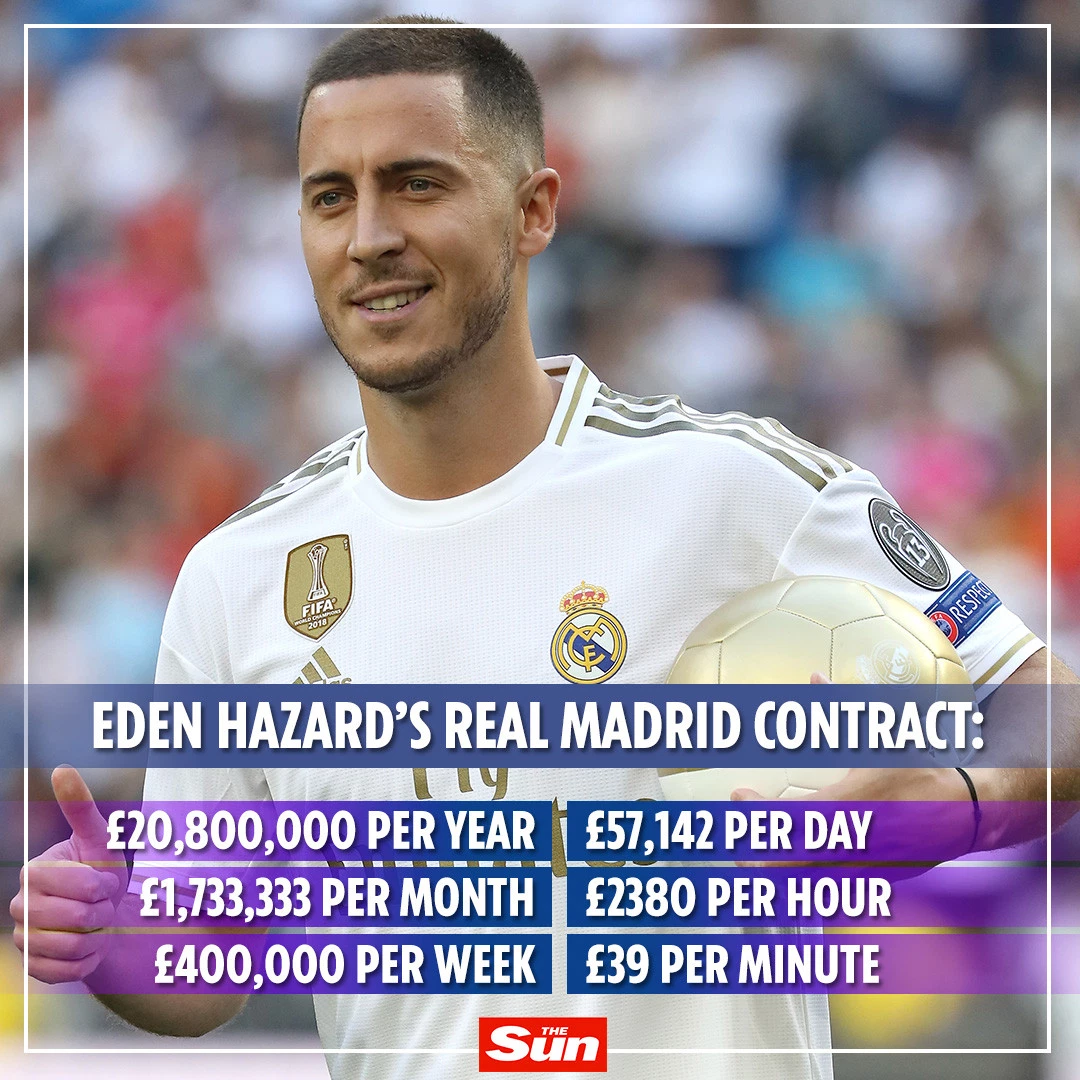 Madrid need to be watchful of strict Financial Fair Play rules about overspending which is why they see a player-plus-cash deal as more suitable.

Tottenham have not reacted to Eriksen’s admission he fancies moving on but will battle to keep hold of the brilliant Dane.