The Norwegian, who has 76 goals in 75 Dortmund appearances, has long been linked with the Spanish giants. 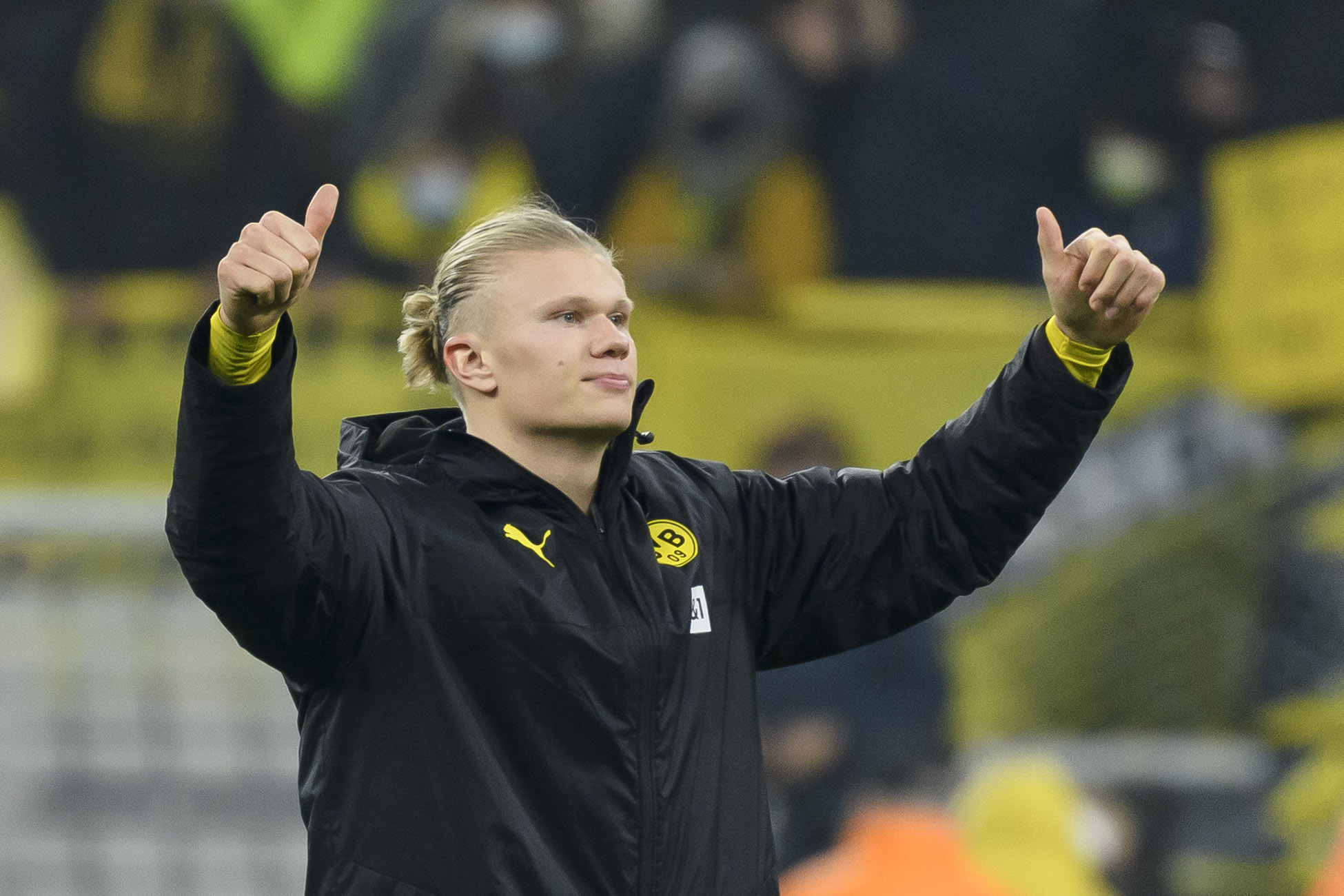 Haaland, 21, is still contracted until 2024 but his release clause, believed to be £68million, is not active until next year.

And in an interview with BILD TV, Dortmund CEO Watzke opened up on Madrid's pursuit of the striker.

He said: “No matter where I go, everyone speaks to you about Erling Haaland.

"All I know is a guarantee that Real Madrid are very interested in him. I could name 25 others now.

"But I know for sure, it can be that he leaves, but it can also be that he stays.

"A few days ago I had a very good conversation with Mino Raiola. When we are in a target corridor, the conversations are always quite friendly.

Cristiano building £7m mansion for when he quits football

"And that phone call was quite friendly. We will certainly have another meeting in the next few weeks.

"The overall development of Haaland is in the foreground. Just like with Lewandowski, I would like to be proud of Erling at some point if he wins the Champions League.

"Personally, I think it's good for him if he stays in the Bundesliga a little longer."

Super-agent Raiola was also recently forced to deny claims Haaland had an agreement in place with Barcelona or Madrid.

Raiola said: “Can Haaland wait for Barcelona? Haaland can wait for everyone.

“We don’t have a pre-agreement with any club. We will look for the best option and we don’t rule out another year in Dortmund, either, theoretically it’s still possible."

With Haaland set to be available for a cut-price deal next year, it is likely the forward could be prized away.

And the hitman raised questions about his Dortmund future after he waved to supporters following their 3-0 win over Furth last Wednesday – their last home match of the year. 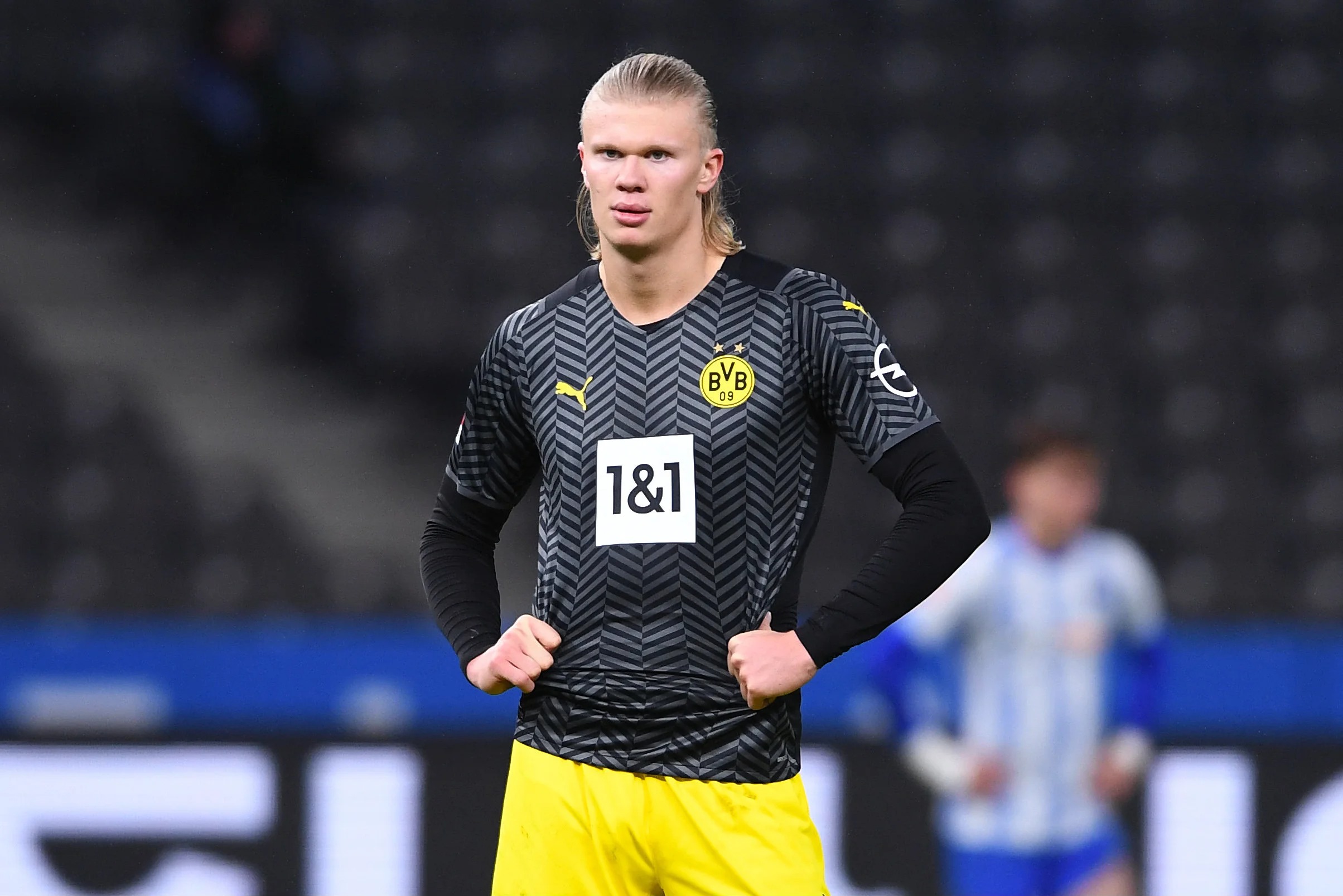