MAN CITY are one game away from a second successive Champions League final, but must first get past Real Madrid. 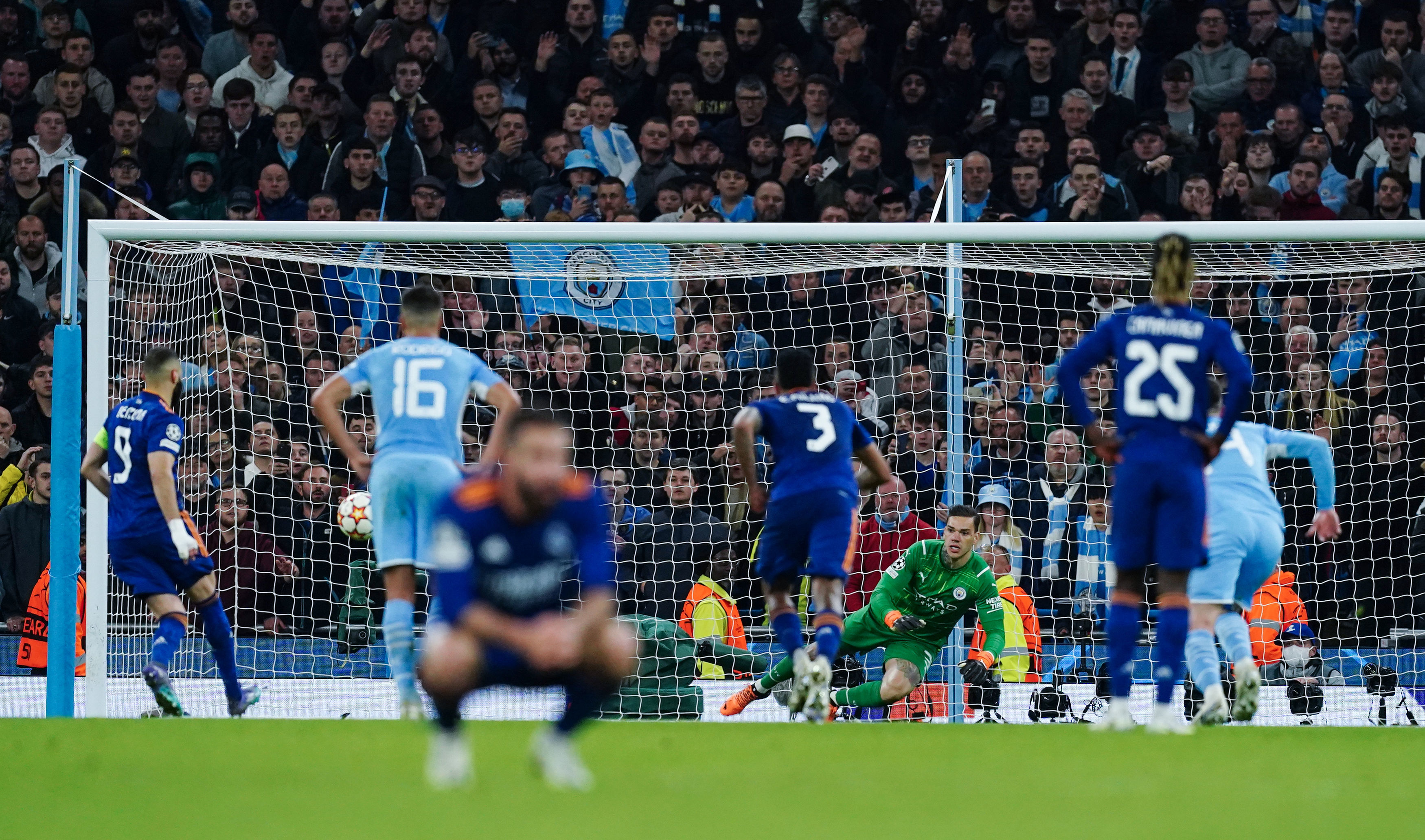 And both City and Real will be desperate to put the cherry on the cake in their exciting tie by making the final in Paris.

The Spanish side beat City in the semis back in 2016, but Guardiola wasn't in charge of the Manchester side back then.

The former Barca man is pining to win the European Cup with City, who lost last year's final 1-0 to Chelsea.

Should City overcome Real Madrid, they face Liverpool, who won their semi-final with Villarreal 5-2 on aggregate. 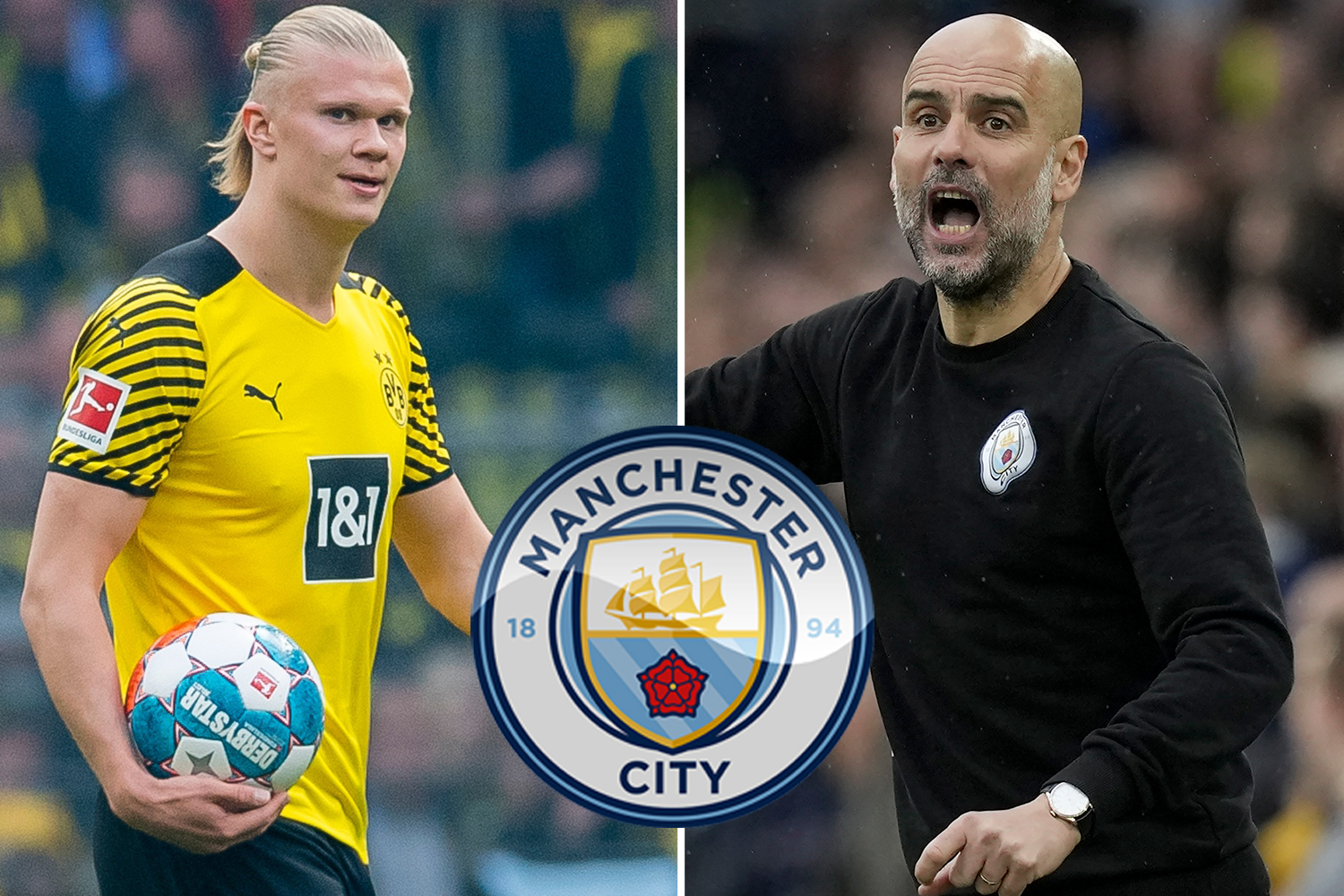 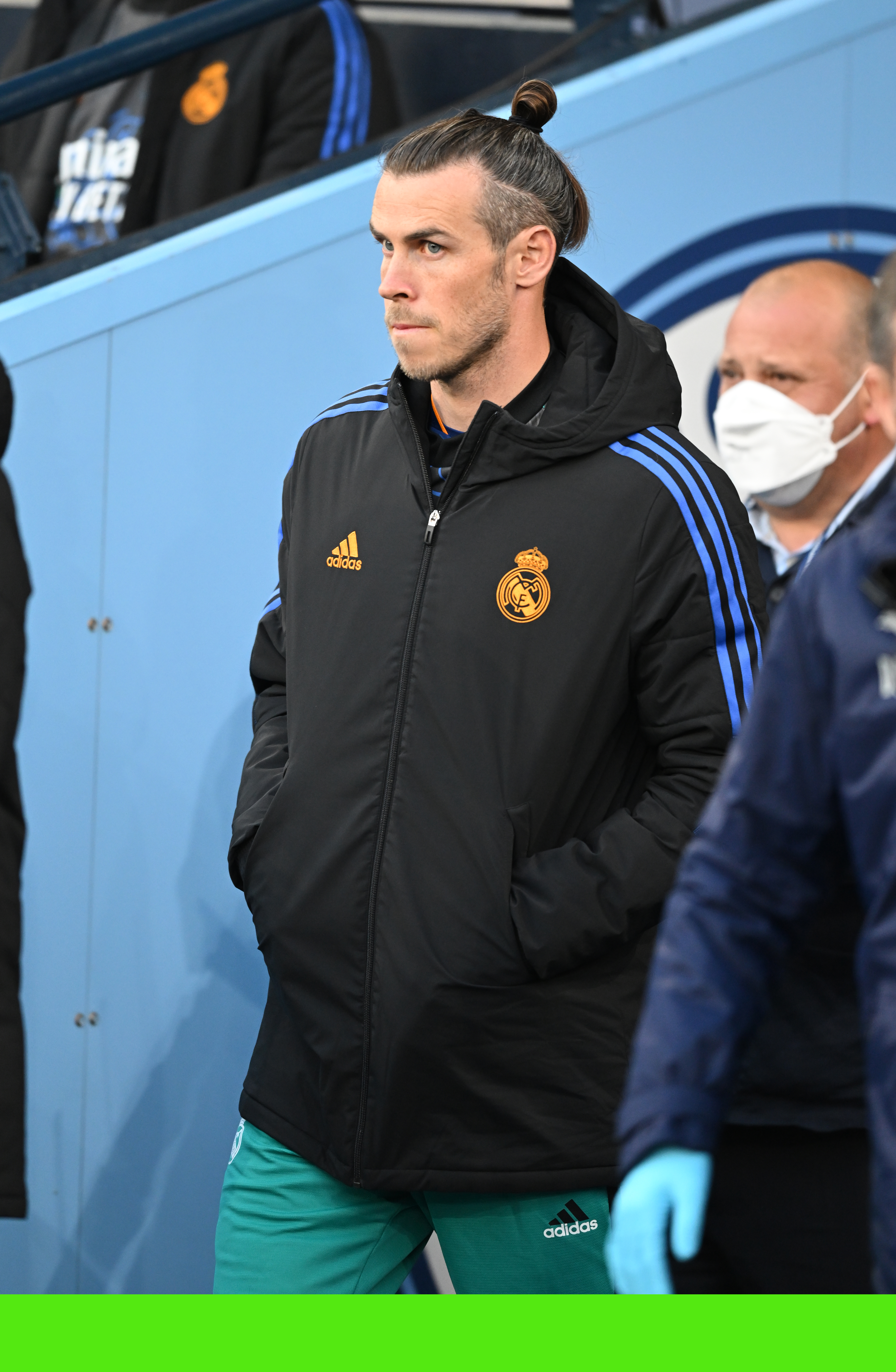 What time does Real Madrid vs Man City kick-off?

Real Madrid may not have David Alaba available for the clash as he came off in the first leg at half-time.

Both Gareth Bale and Eden Hazard are also unlikely to take part in the clash, with both missing Real's win over Espanyol at the weekend.

Joao Cancelo will come back into the fold for City, having served a suspension for the first leg.

Riyad Mahrez should also rejoin the first XI after sitting on the bench against Leeds, with Gabriel Jesus set to join him. 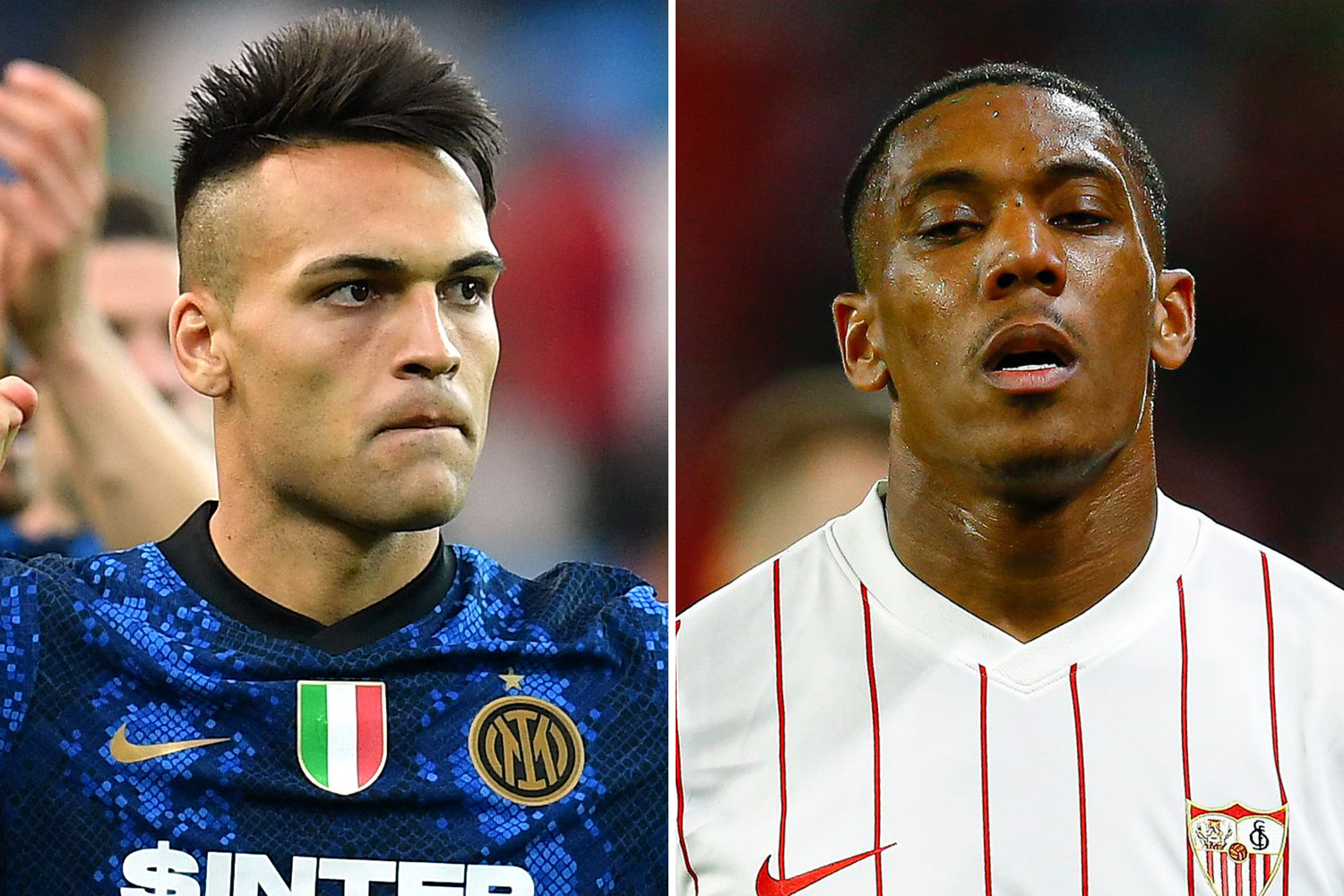 MART IN MART OUT

POWER TO THE MAX

*Odds courtesy of Betfair and correct at time of publication.