REAL SOCIEDAD have suffered a huge injury blow as Umar Sadiq, their replacement for Alexander Isak, has suffered a season-ending injury.

The Spanish side sold their star striker to Newcastle for £63million at the end of August. 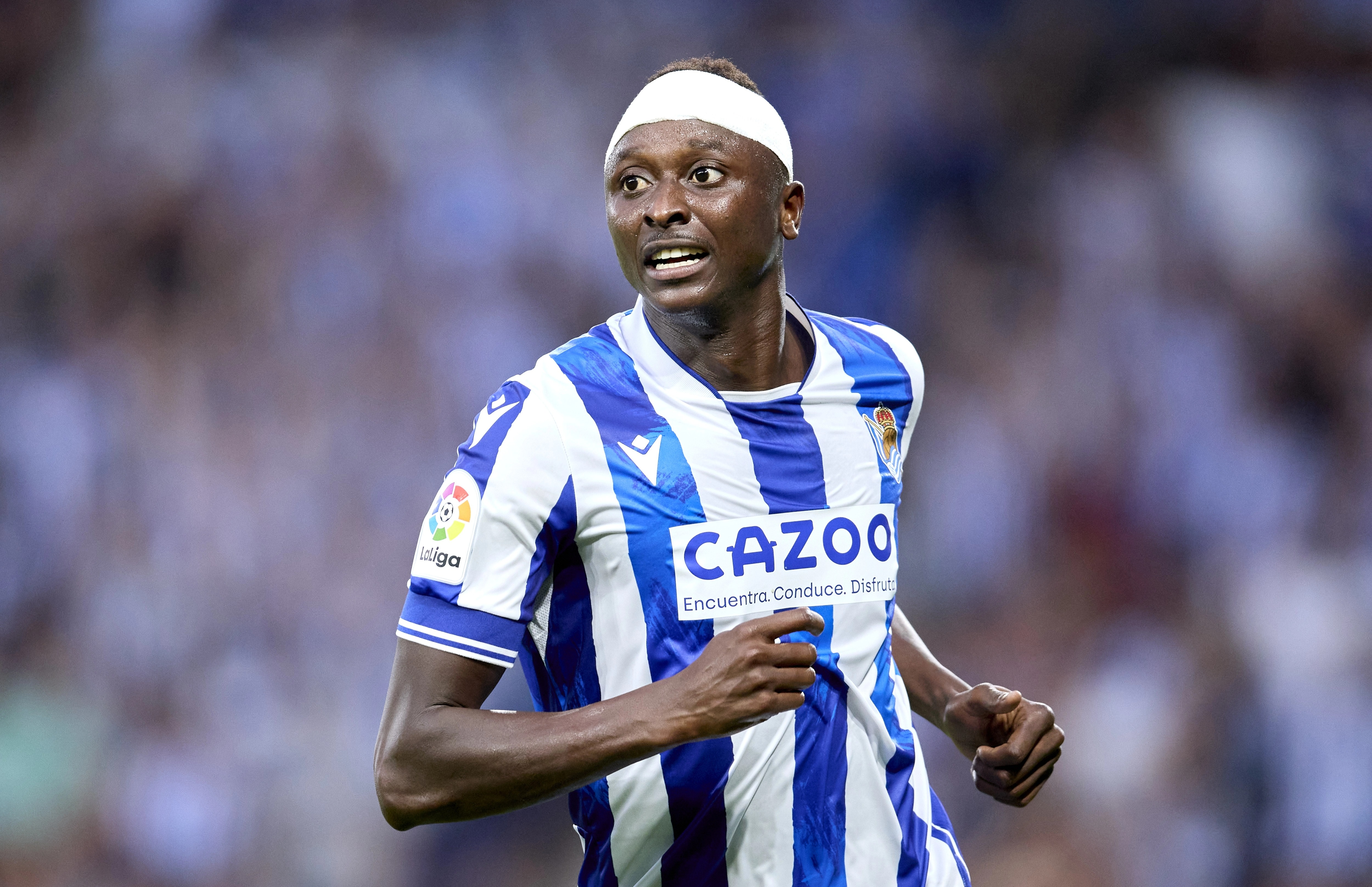 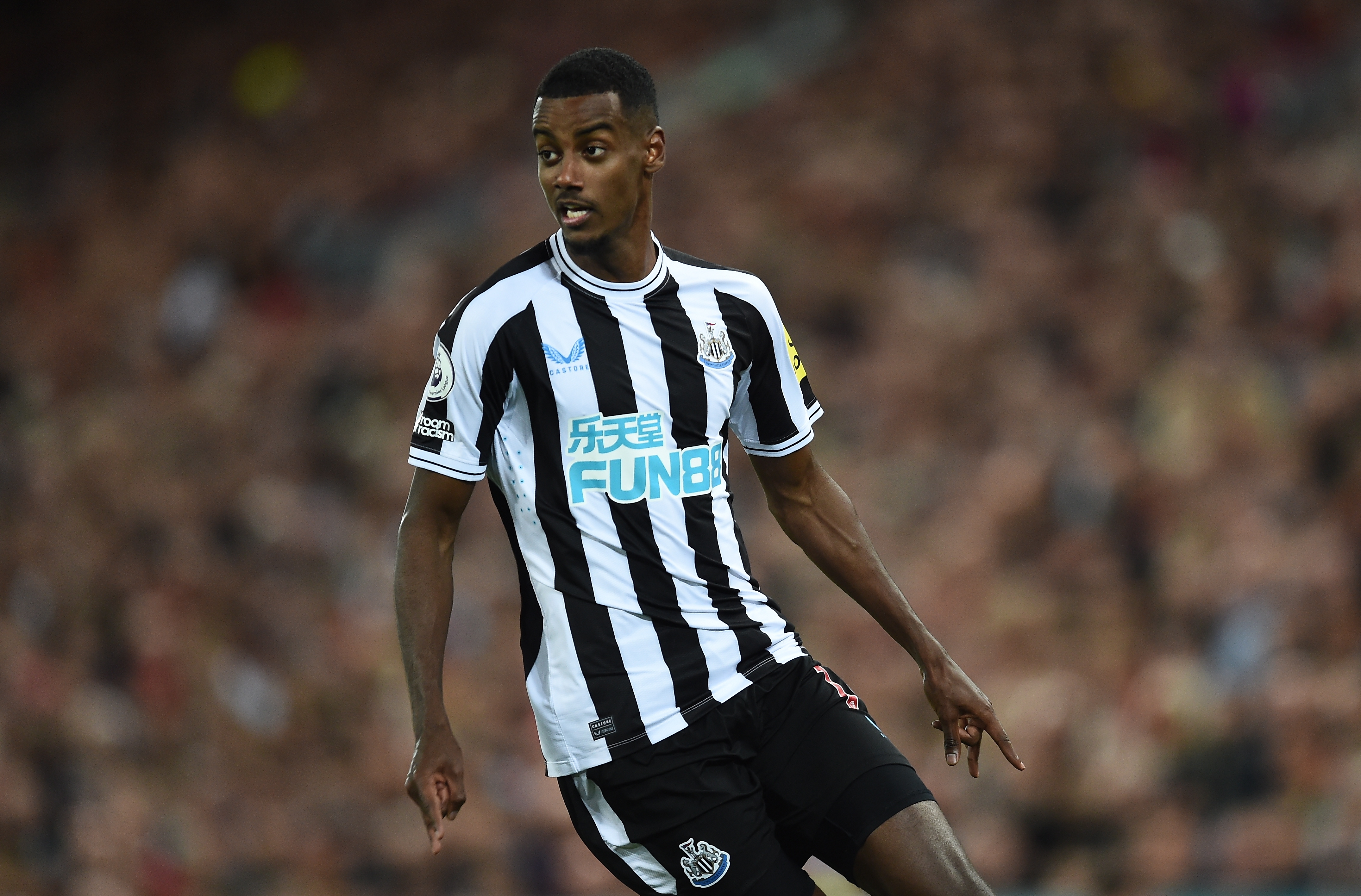 And they chose to spend £18m bringing in Sadiq from Almeria to fill the void.

The Nigerian striker, 25, managed just three games for his new club before picking up an ACL injury.

He scored on his debut against Atletico Madrid and also netted twice for newly-promoted Almeria prior to his move.

But the chances of him finding the back of the net again this season now appears unlikely.

Real Sociedad confirmed the forward has suffered a "rupture of the anterior cruciate ligament" and is now set to undergo surgery.

Spanish media report Sadiq will not be able to play any more part of the season.

Sociedad were hoping to build on their sixth-place finish in LaLiga last season and go far in the Europa League, where they find themselves in the same group as Manchester United.

The club relied heavily on their defence last season – netting just 40 goals in 38 matches – and may have to do the same again this term.

Celtic boss Postecoglou on Brighton shortlist after impressing OFF pitch

As for Isak, he has got off to a positive start at Newcastle following his club record transfer.

He scored on his debut against Liverpool and was unlucky not to net a second in the game.

With Callum Wilson out injured, the Swedish striker is expected to start against Bournemouth this weekend.