MAX VERSTAPPEN has been sent to hospital for 'precautionary tests' after his 180mph crash at the British Grand Prix.

The Dutchman was involved in a collision with Lewis Hamilton on Silverstone's notorious Copse Corner, being sent hurtling off the track by contact from the Brit. 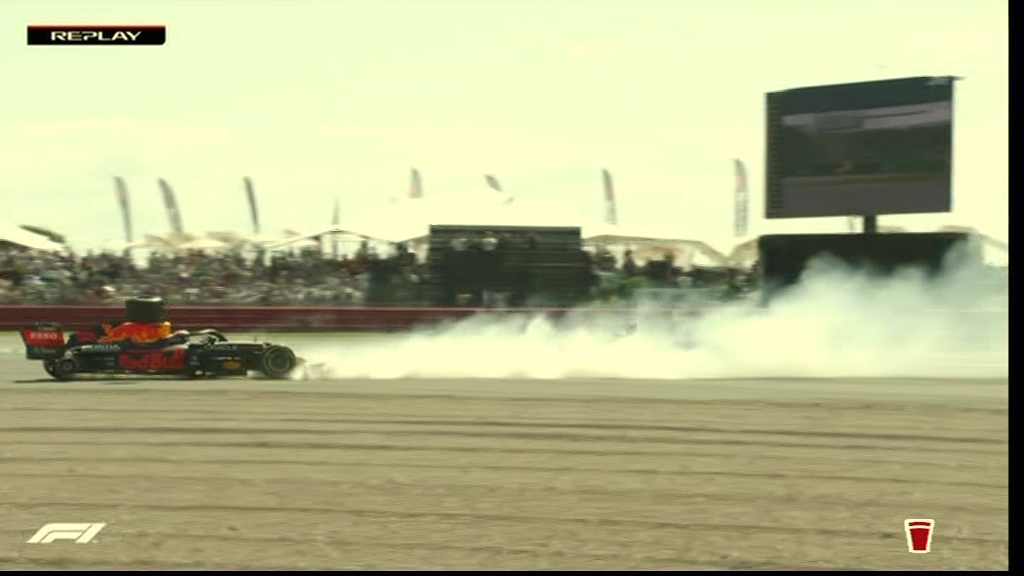 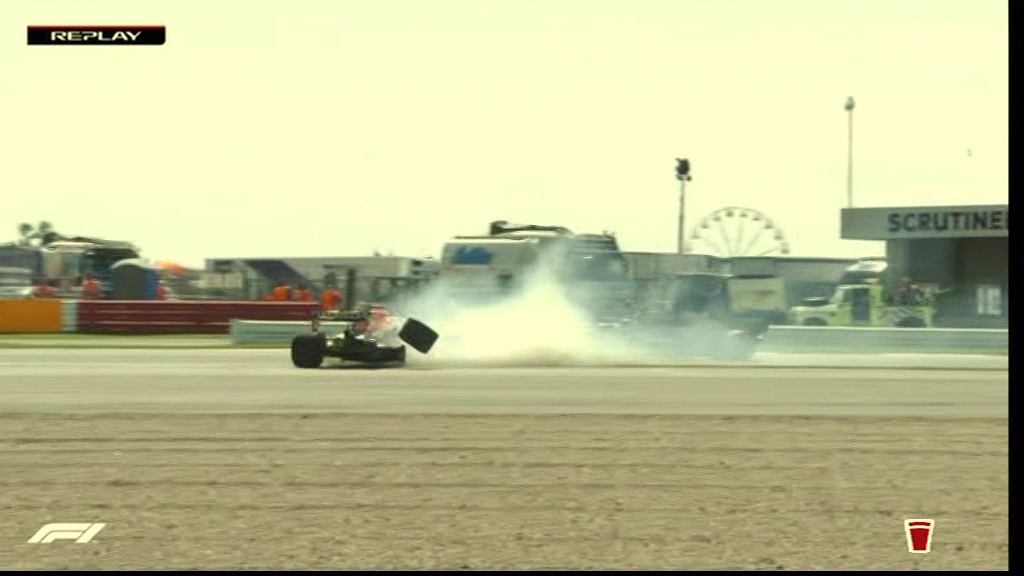 While Hamilton was slapped with a ten-second penalty.

After being checked by trackside doctors, Verstappen has been sent for further assessments.

Red Bull confirmed on Twitter: "Following an assessment by the trackside doctors at Silverstone Circuit Medical Centre, Max Verstappen has been taken to a local hospital for further precautionary tests."

Verstappen went into today's race leading Hamilton by 32 points in the Driver's Championship.

And after the incident, the seven-time winner was accused of 'dirty driving' by Christian Horner.

The Red Bull chief said on Channel 4: "Everyone who's driven that corner knows you don't stick a wheel up the inside at Copse.

“He's put him in the fence. Thank god he's not been hurt. It was a desperate move.

“You do not stick a wheel up at Copse, one of the fastest corners in the world. That's just dirty driving.

"It's now with stewards and we hope they deal with it appropriately."

Charles Leclerc took the lead after the crash.

But Horner and Co will have been left feeling sick to their stomach, after Hamilton nicked victory late on.

The win is Hamilton's first since the Spanish Grand Prix on May 9, and snaps a run of six consecutive Red Bull triumphs. 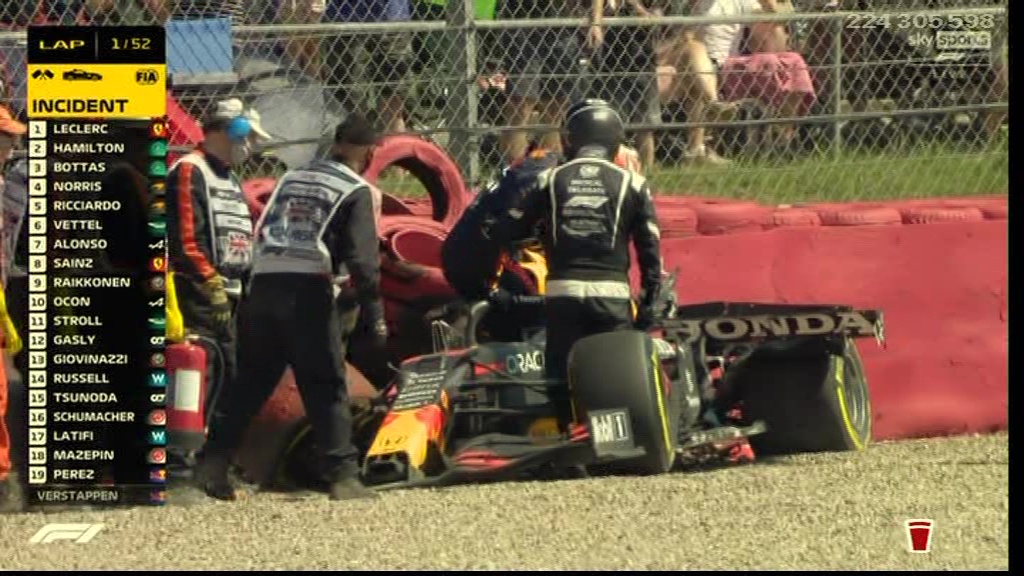