REGIS PROGRAIS has no problem admitting boxing is becoming a 'popularity contest' – so fighting on Jake Paul's undercard was a 'no-brainer'. 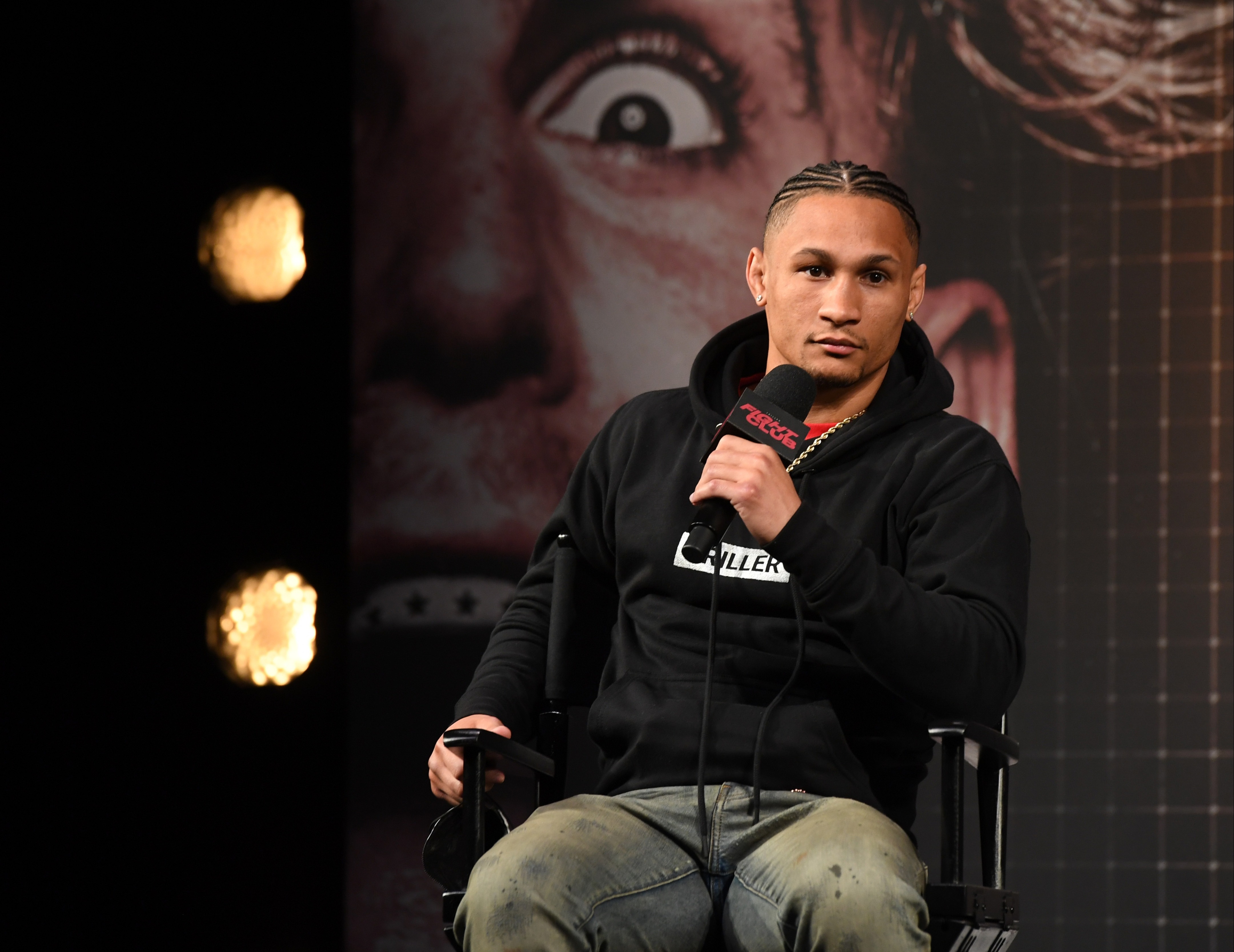 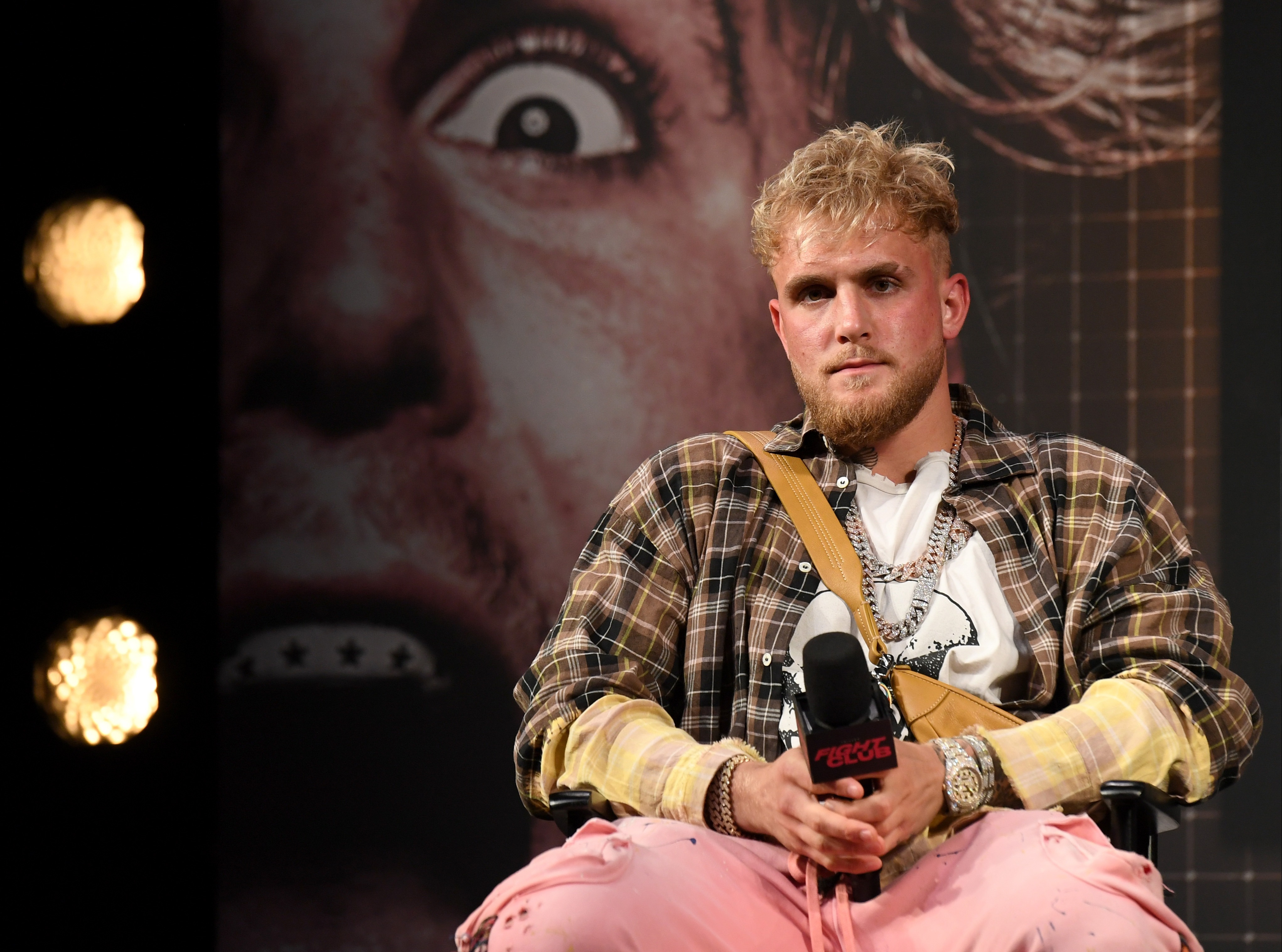 But amongst the celebrity names and millions of social media followers is light-welterweight contender Prograis, who will fight Ivan Redkach.

It offers the purist form of boxing on the pay-per-view card, and the chance for potentially new fans of the sport tuning in to see the real side of the sweet science.

But Prograis is aware of what he stands to gain while sharing the spotlight with others who in reality are not fit to lace his boxing boots.

And even Al Haymon – the mysterious boxing mogul credited for guiding the backend of Floyd Mayweather's career – is convinced by partnering up with Triller.

Prograis, 32, told SunSport: "This isn't an opportunity you can turn down. It's a different platform, a different fanbase and a good fight for me.

"I think all round it's great, so I couldn't turn it down. It was a no-brainer from the start, but I still had to talk to Al Haymon.

"For me, my coach, my manager, it was definitely a no-brainer. It's too much exposure for me to help build my brand."

GET £140 IN FREE BETS FOR JAKE PAUL vs BEN ASKREN

Prograis, an immediate favourite in Britain for his thriller with Josh Taylor in 2019, was at first admittedly critical of YouTube stars lacing up the gloves.

He attended the rematch between Logan Paul, 26, and KSI, 27, two years ago, which Jake's older brother lost by scrappy split-decision.

And he came away from it referring to the pair as 'clowns' who were leaving a stain on boxing's reputation.

Now, while starring on a bill headlined by Jake, 24, Prograis can see more clearly the benefits of having a new audience driven by the celebrities.

He said: "I don't look at it being frustrating or nothing like that. Boxing is becoming a popularity contest. 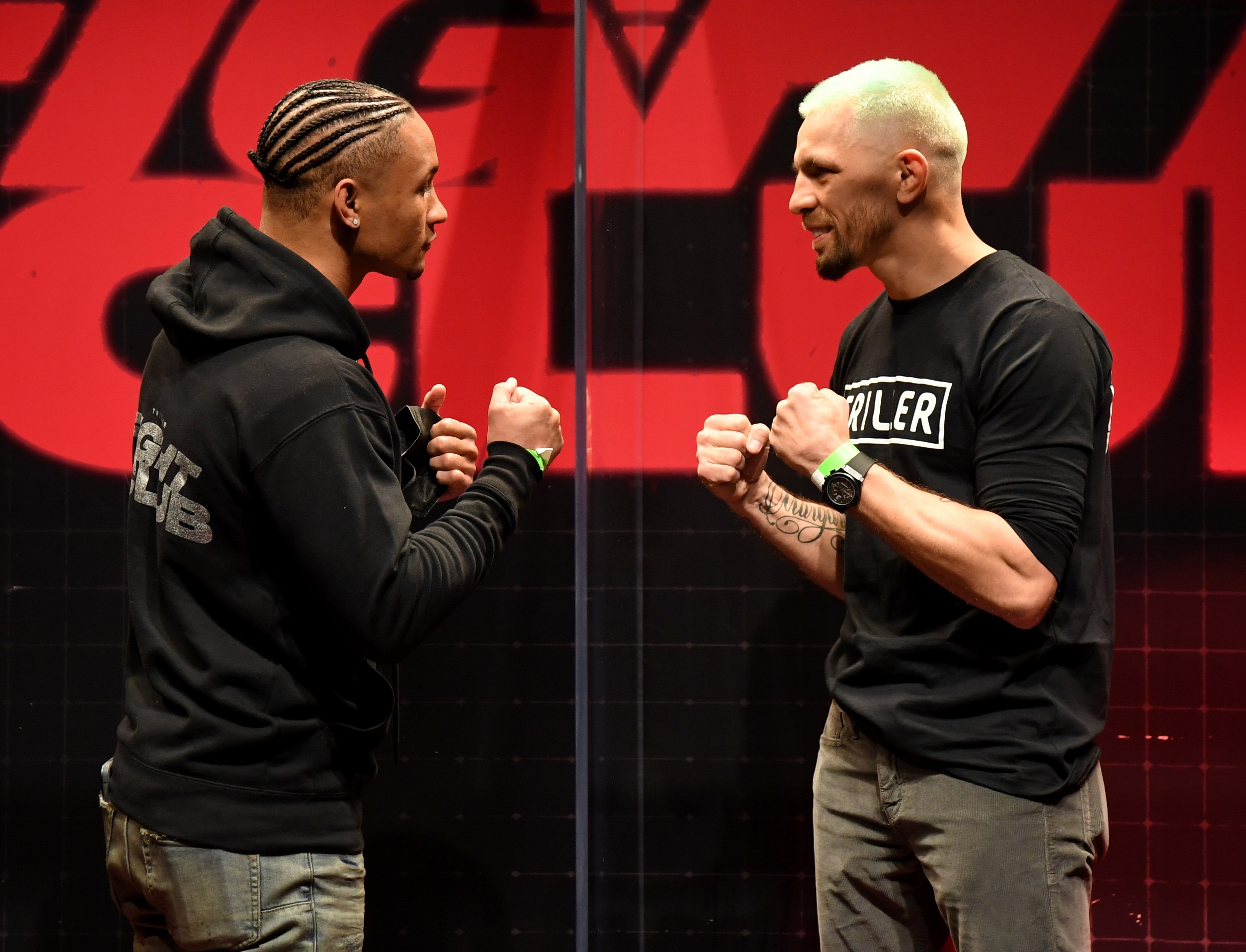 "I'm getting exposure and they're bringing new boxing fans to the table now.

"I went to the fight between Jake's brother Logan Paul and KSI in LA at the Staples Center and it was just a different fanbase man.

"That fanbase will see me fight and they'll become my fans. I don't have no complaints about it." 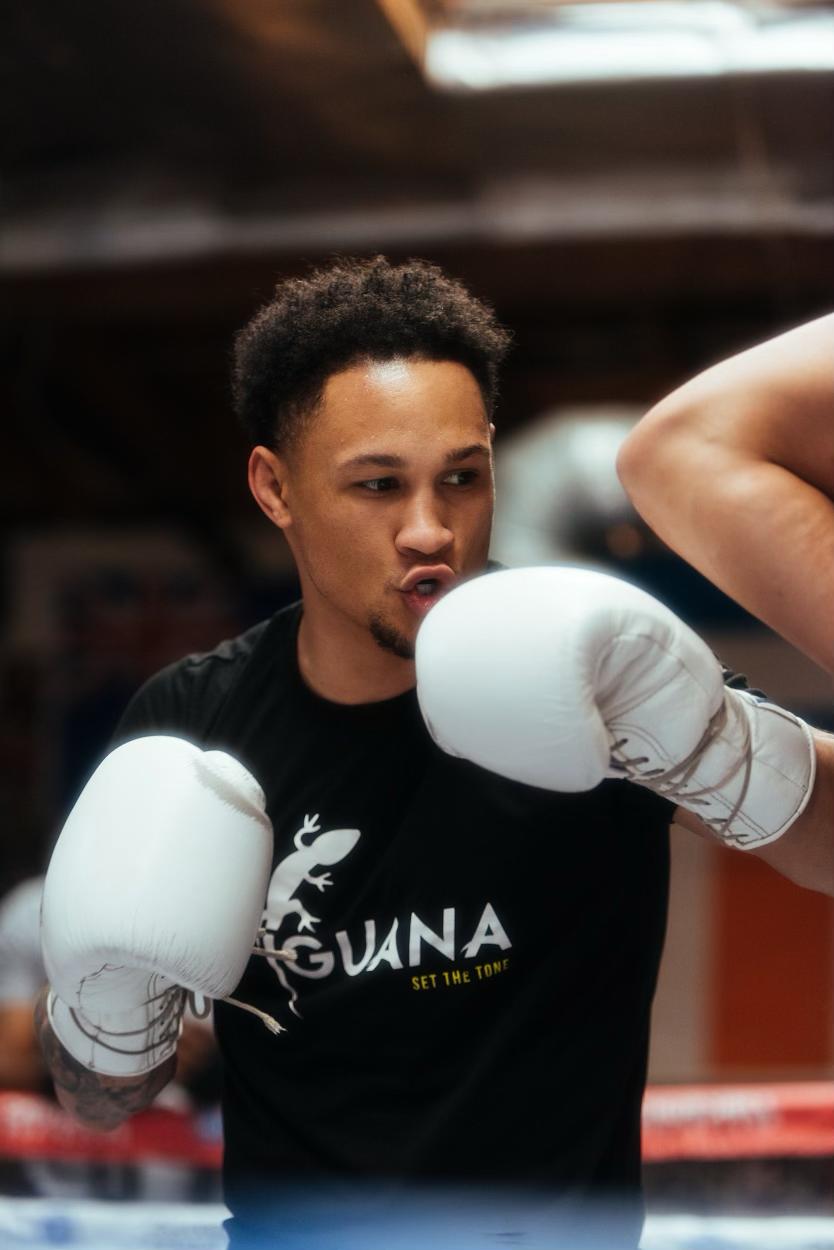 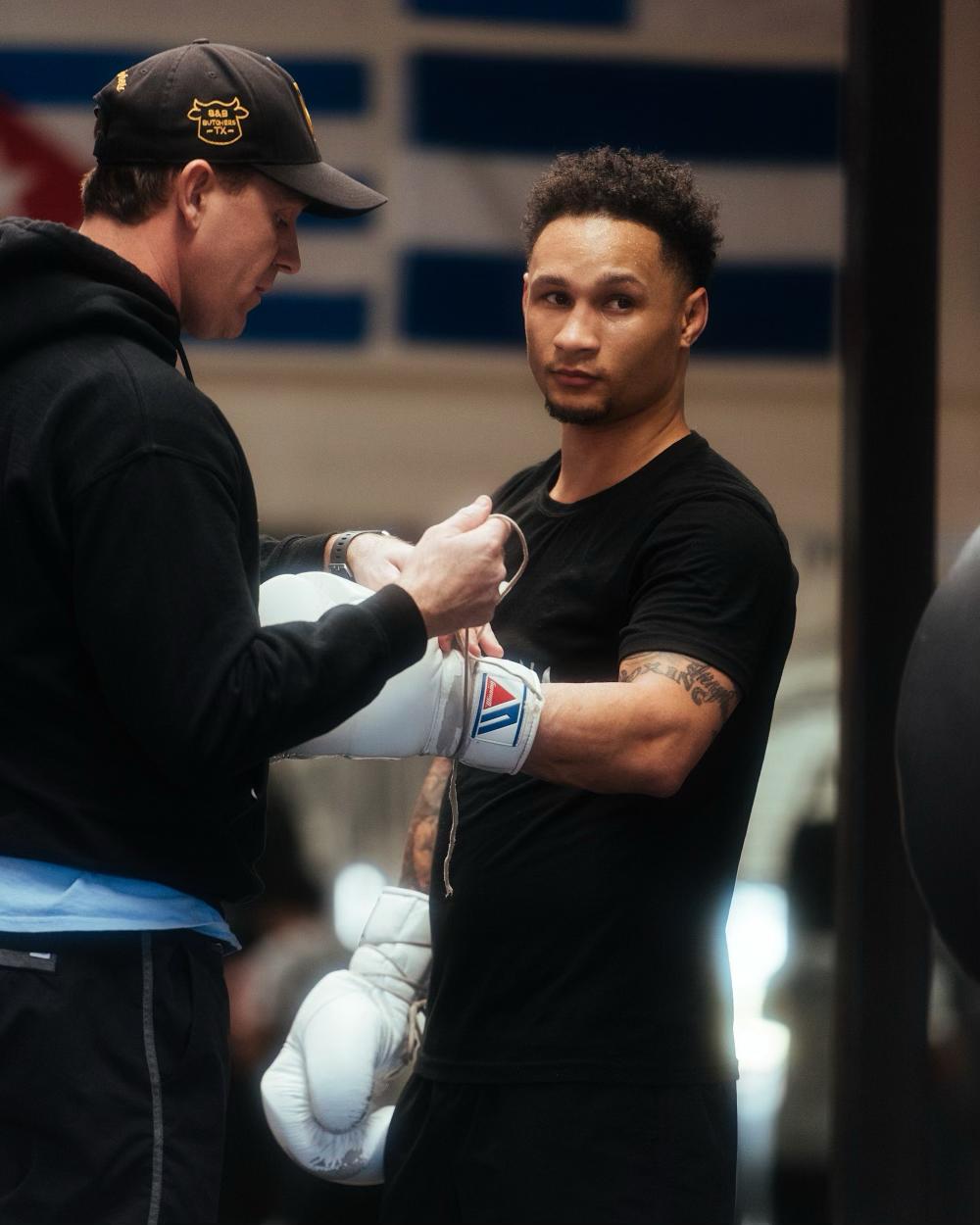