FORMER Ireland star Robbie Keane has shared the news that his mother Anne has passed away.

Keane shared the news on his Instagram account alongside wonderful pictures of his mother and their family throughout the years. 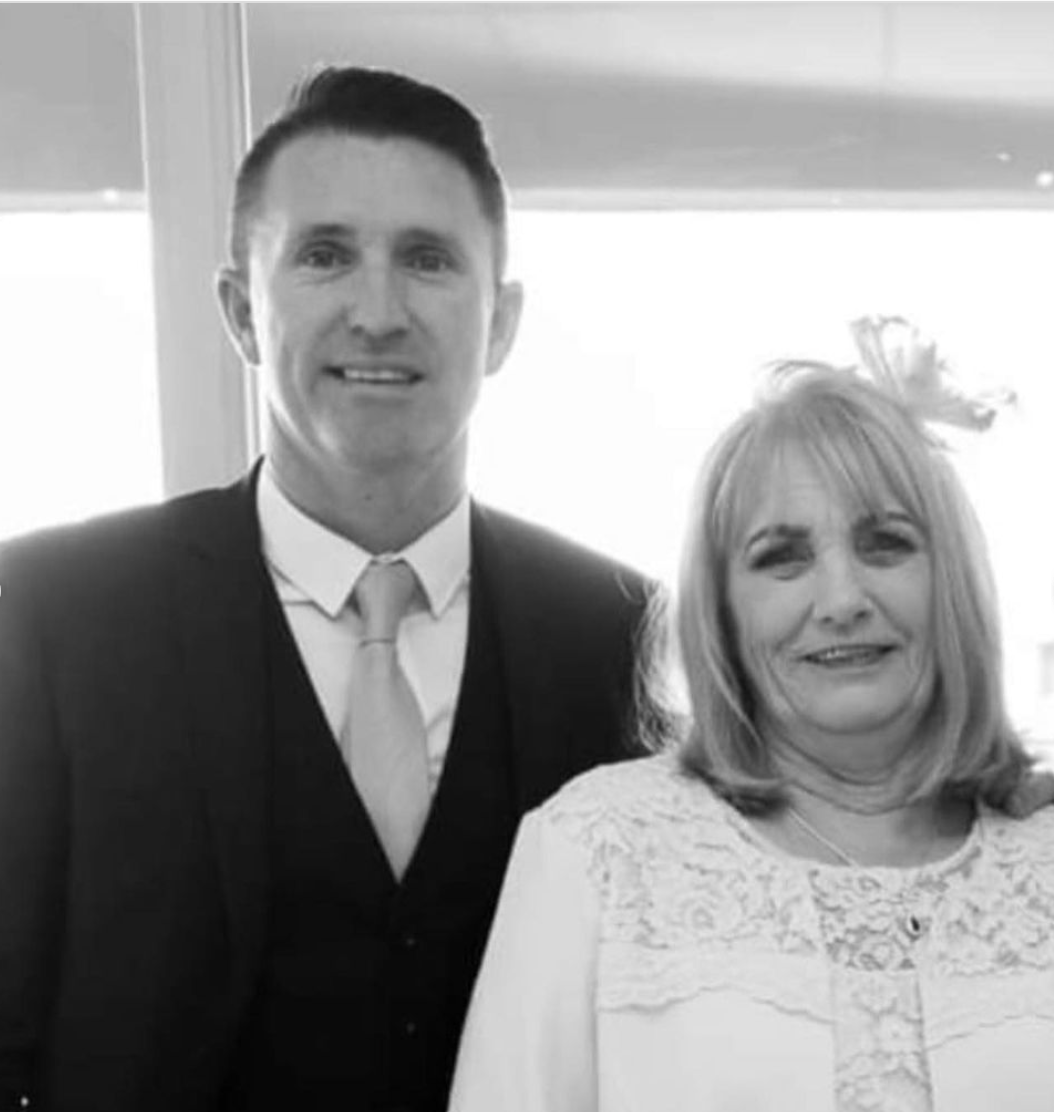 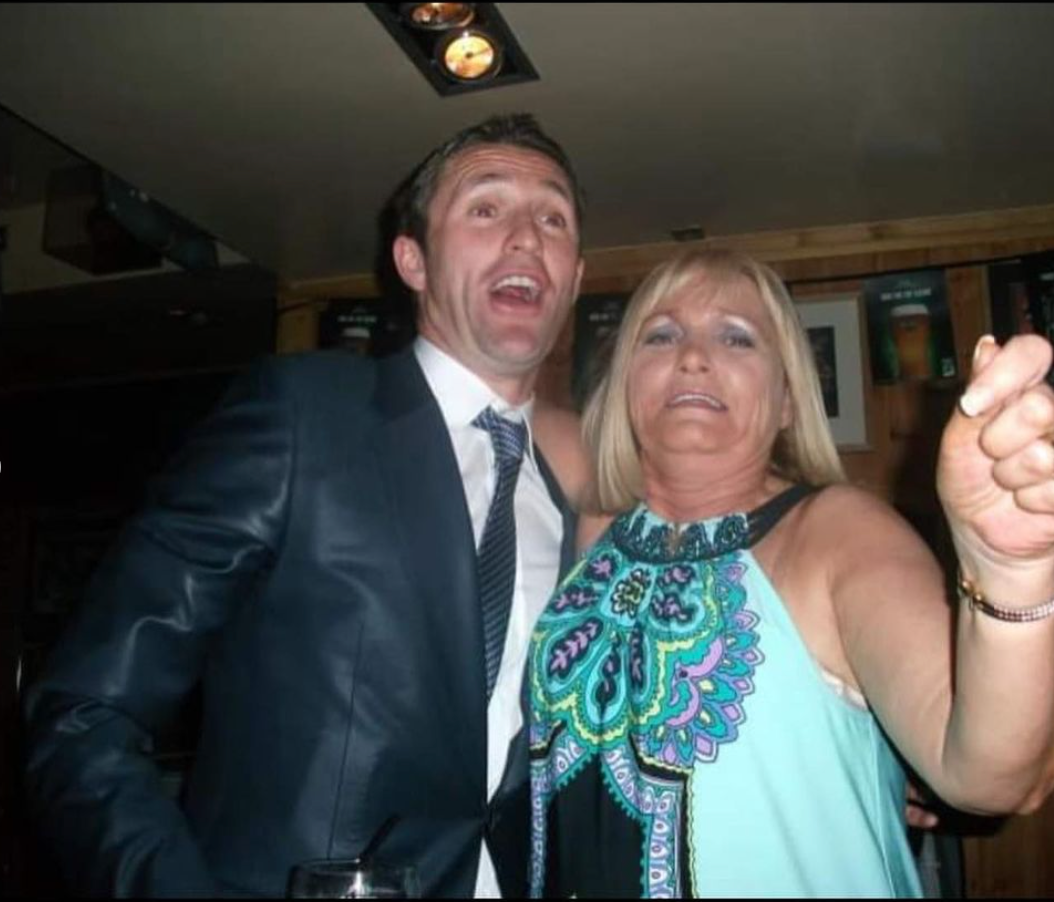 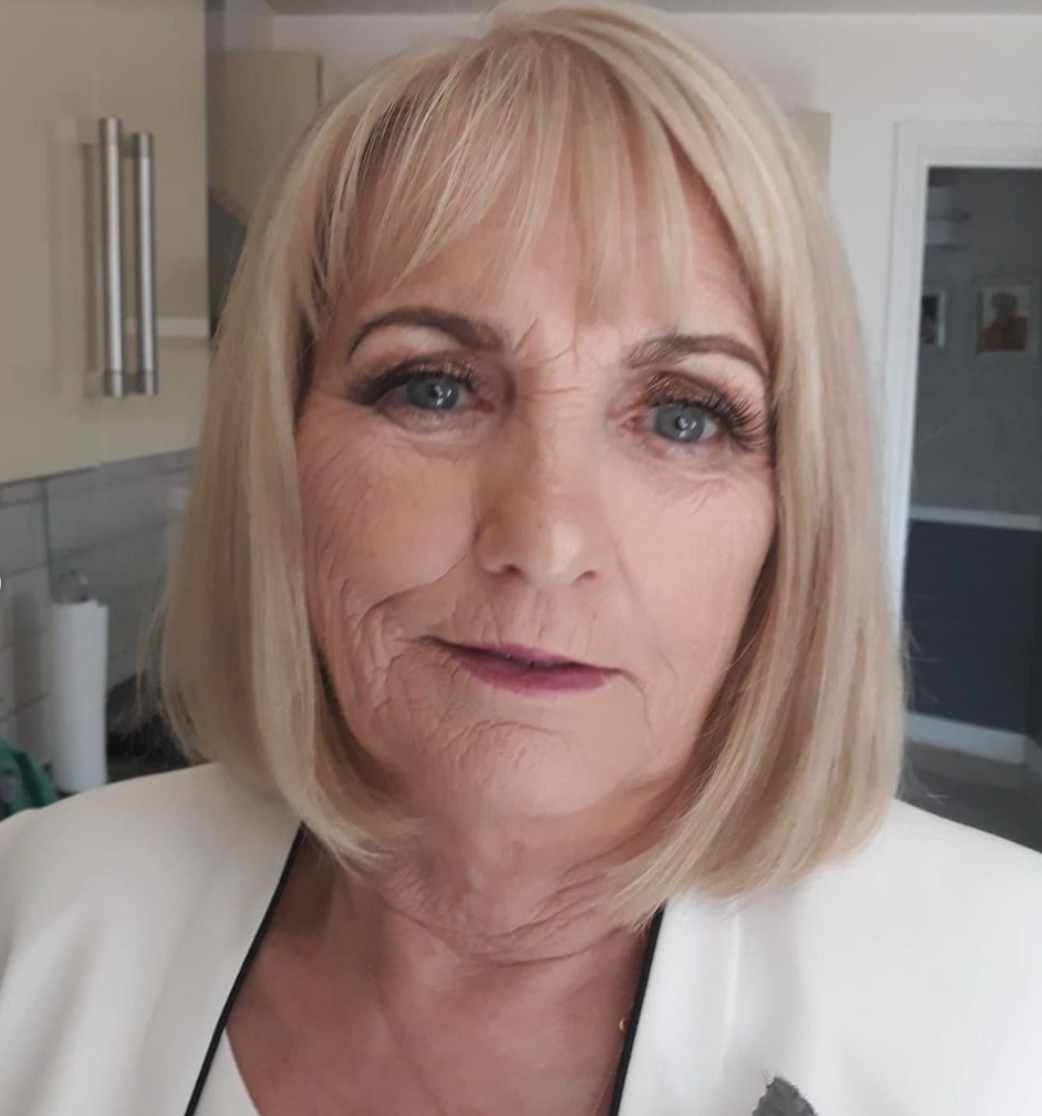 Keane shared a heartwarming tribute to his late mother on Instagram.

He said: "It is with a very heavy heart that I inform you of my beloved mother Anne’s passing. My wonderful mother was our rock. She adored her children and grandchildren and was the most generous and selfless person I’ve ever met. She had an infectious sense of humour and constantly put smiles on our faces.

The 42-year-old added: "Words can't adequately express how lucky we were to have a mum like you. Thank you for all of the love, laughter and memories which I will cherish forever."

Keane's father, Robbie Snr, passed away in 2003 at the age of 50 after a battle with cancer.

Keane concluded by saying: "I am heartbroken to say goodbye but I know that dad will be waiting for you with open arms and that you will both continue to guide us all from above. Rest in peace mum. I will love and miss you always."

Tributes from across the sporting and entertainment world poured in for Keane and his family.

Chef Gordan Ramsey said: "Thinking of you all mate , so sorry for your loss."

A former teammate of Keane, James McClean, added: "Sorry to hear bud, condolences to you and the family."

Anne will be laid to rest on Thursday after a funeral mass in St Agnes Church in Crumlin at 11.30am.

Anne's devastated family said she died "in the tender care of the staff of St. James's Hospital".

"Reposing at her home on Wednesday from 4pm to 7pm. Funeral on Thursday with Requiem Mass at 11.30am in St. Agnes's Church, Crumlin Village and afterwards to Newland's Cross Cemetery."