ROGER FEDERER bashed an Otte at the French Open – on World Otter Day!

The Swiss superstar booked his spot in the third round with a 6-4 6-3 6-4 victory over German ace Oscar Otte with the Court Philippe-Chatrier crowd chanting his name in wild celebration at the end. 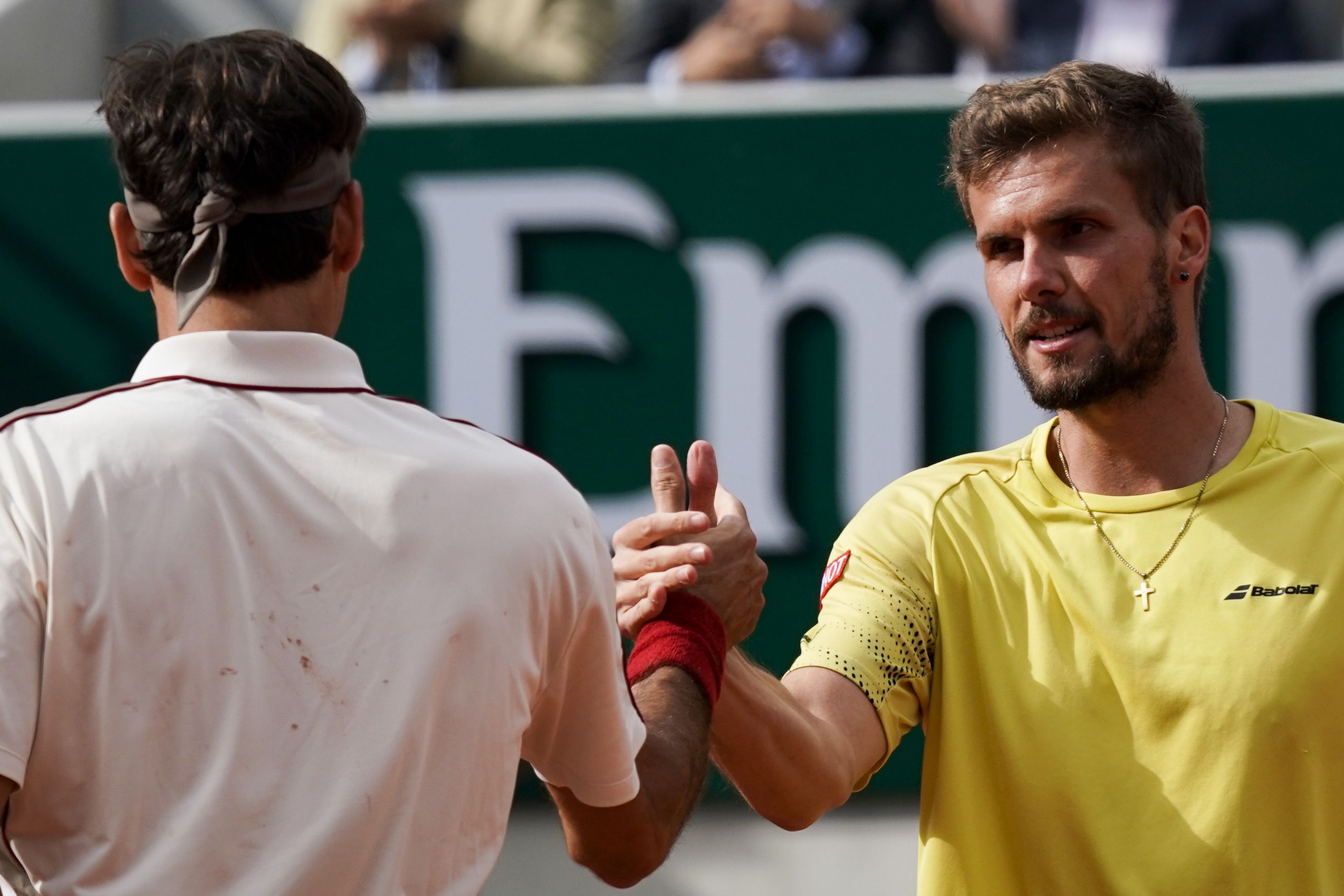 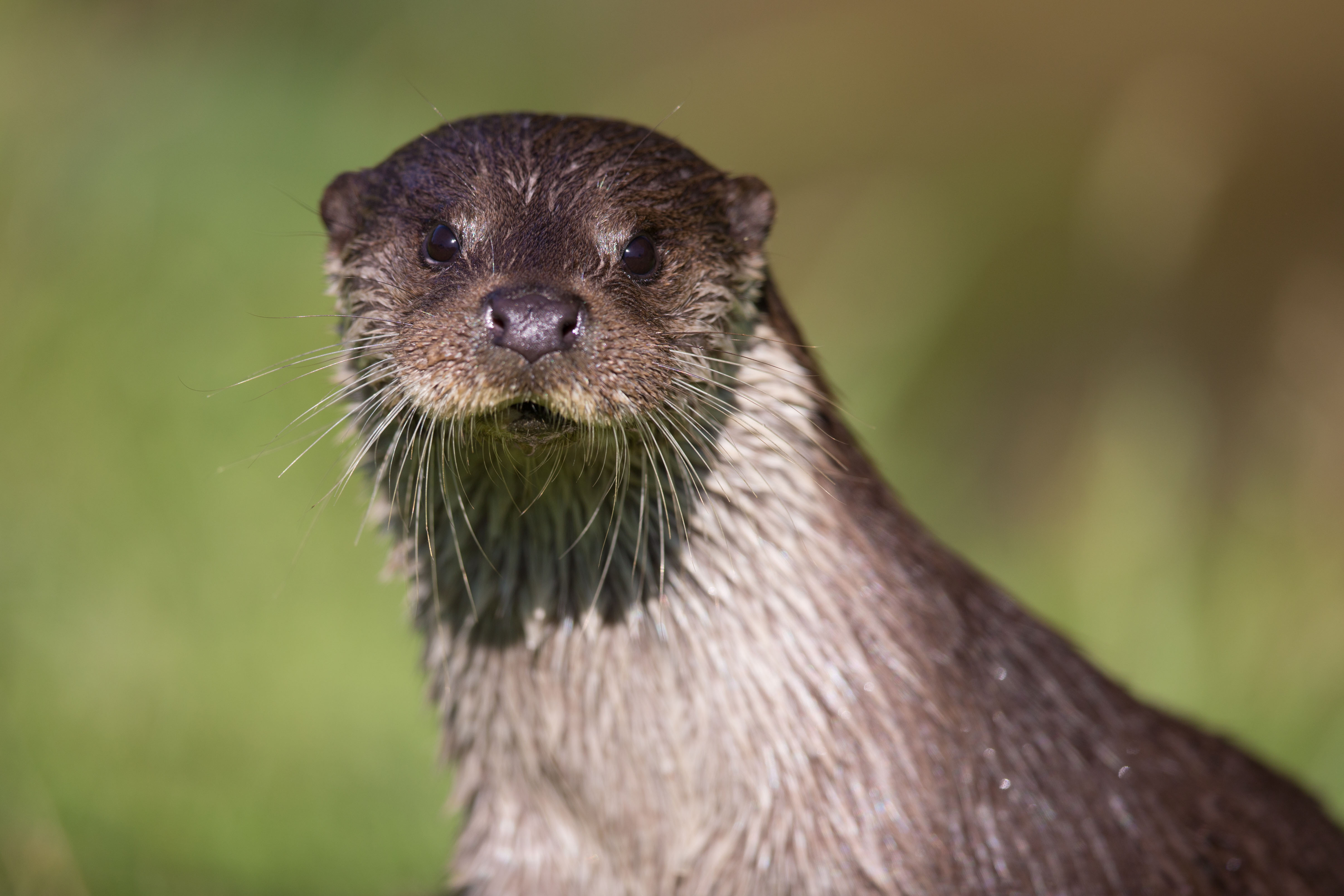 The 20-time grand slam champion looks in fine nick on clay despite missing the past three tournaments here.

The No.3 seed wore trainers emblazoned with the Eiffel Tower and "2009" – the year he won his one and only French Open singles crown.

Ironically May 29 is celebrated internationally as World Otter Day in an attempt to save all the otters all around the world.

Well, for one day only, Federer did his best to cull Otte and continue his progress in the second slam of the year for the foreseeable future.

Otte, 25, who appeared in the main draw as a lucky loser, has a unique claim to fame.

His sister Luisa is marrying the son of Mark Benson, the former English Test cricketer, and tennis umpire.

If Federer needed a reminder that he is getting on a bit then he will feel it in his next match.

Federer’s next opponent, Casper Ruud, is the son of ex-Dane tennis star Christian Ruud, who played in the 1999 French Open – the tournament where Federer made his slam debut!

If it goes with form and seedings, then Federer knows he might have to play the formidable Rafa Nadal in the semi-finals.

The Spaniard was shunted out to the second main court here in Paris but he only needed two hours or so to see off the world no.114.

And Nadal has warned the rest of the field that he will only get better as the tournament goes on.

The 32-year-old plays Belgian David Goffin next and he said: “There are always things to improve. I’ve had two good matches. Now I have a very tough opponent in front, a player who plays very well against top players, too. He's a top player. He had some injuries.

“Good thing is I have good feelings, and I hope to be ready to play at the level that I need.”

Heed your hunch with Betway and get up to £30 in free bets. 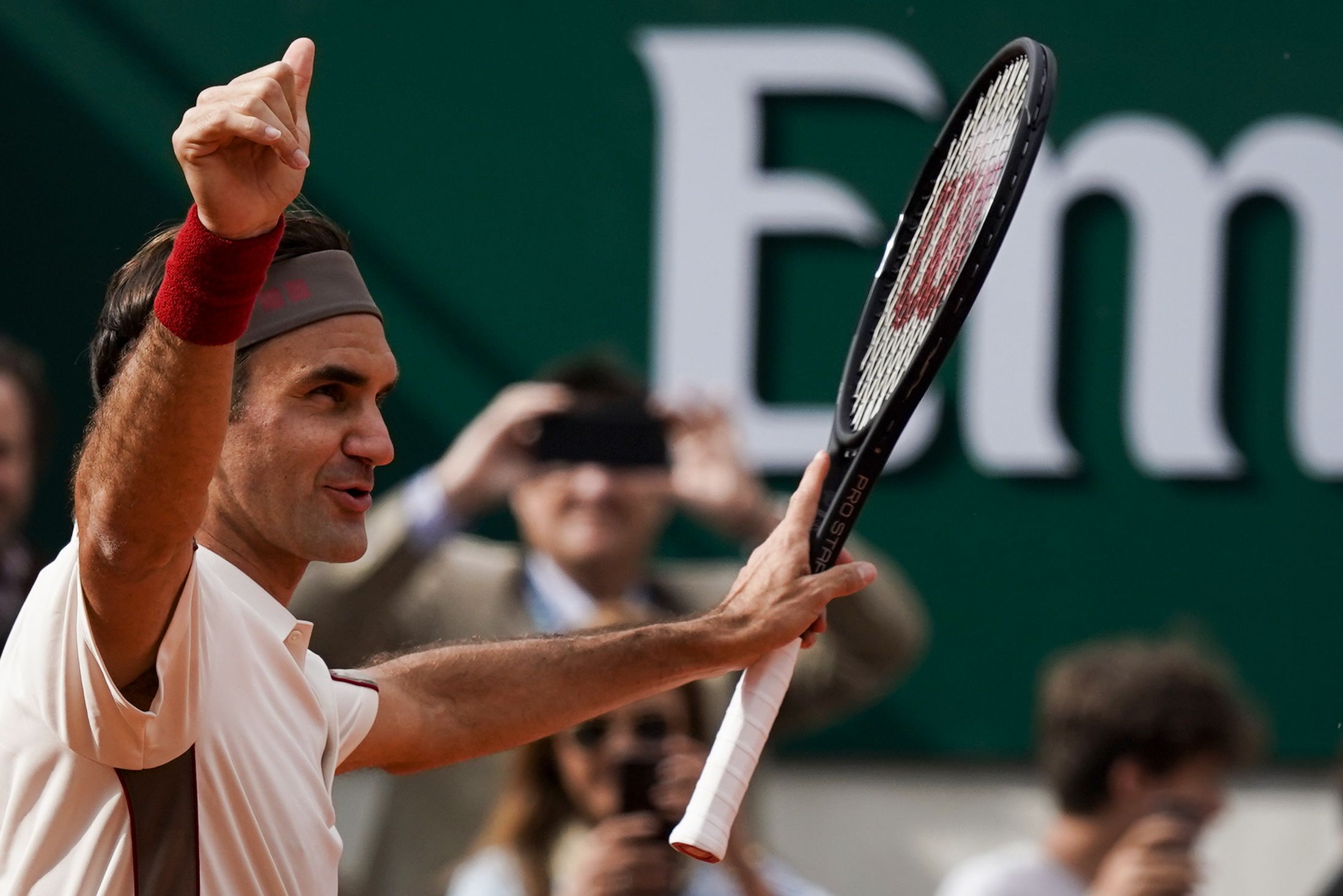