ROMELU LUKAKU looked to be in incredible shape as he worked out ahead of the new season.

And the sight of the powerful striker should be enough to worry Arsenal, who will face his Inter Milan side in a friendly on Sunday in Florida. 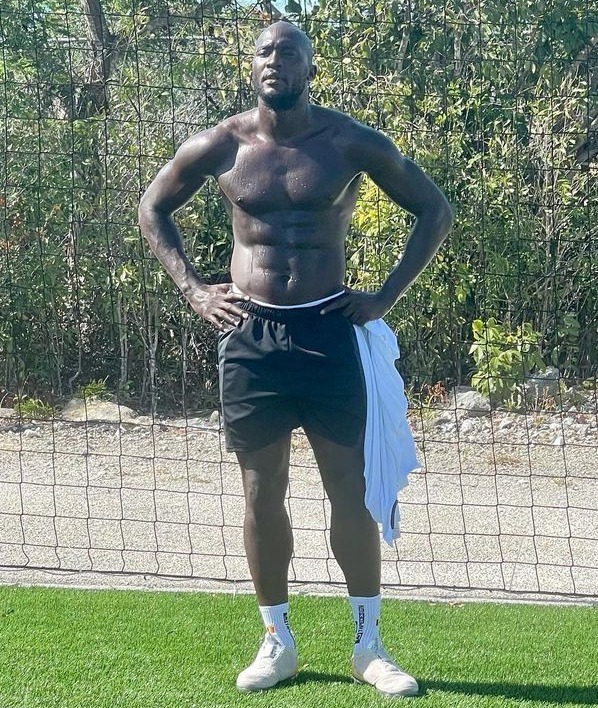 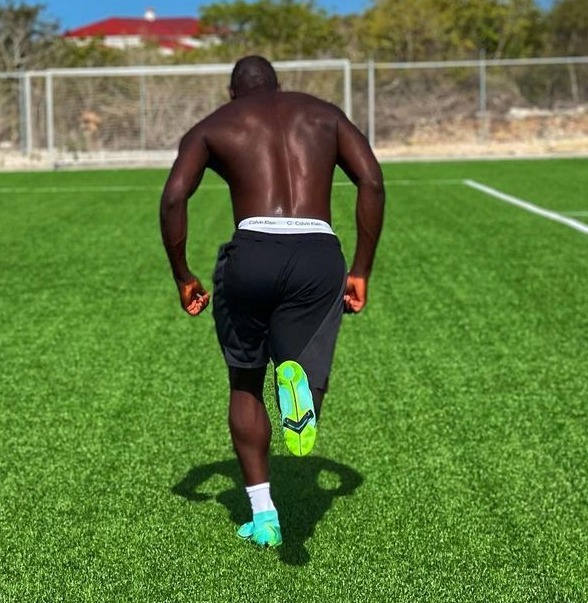 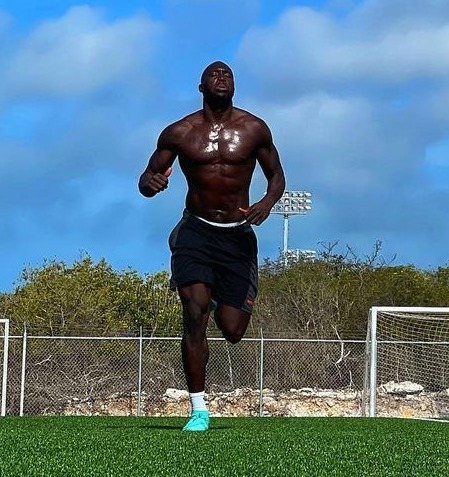 The 28-year-old uploaded a series of snaps onto Instagram showing him going through some gruelling training drills.

There was also a smattering of chill pics too – the Belgian relaxing in a swimming pool to relax the muscles.

Lukaku enjoyed a brilliant season for Inter Milan, scoring 30 goals in 44 games in all competitions.

This helped lead the Nerazzurri to the Serie A title, ending Juventus' stunning run of nine on the bounce.

But triumphant manager Antonio Conte still left the club this summer after reported disagreements with the club's board.

But it wasn't enough to lead them any further than the quarter-finals – losing 2-1 to eventual champions Italy.

The former Chelsea and Manchester United striker finished his tournament with four goals from six attempts on target. 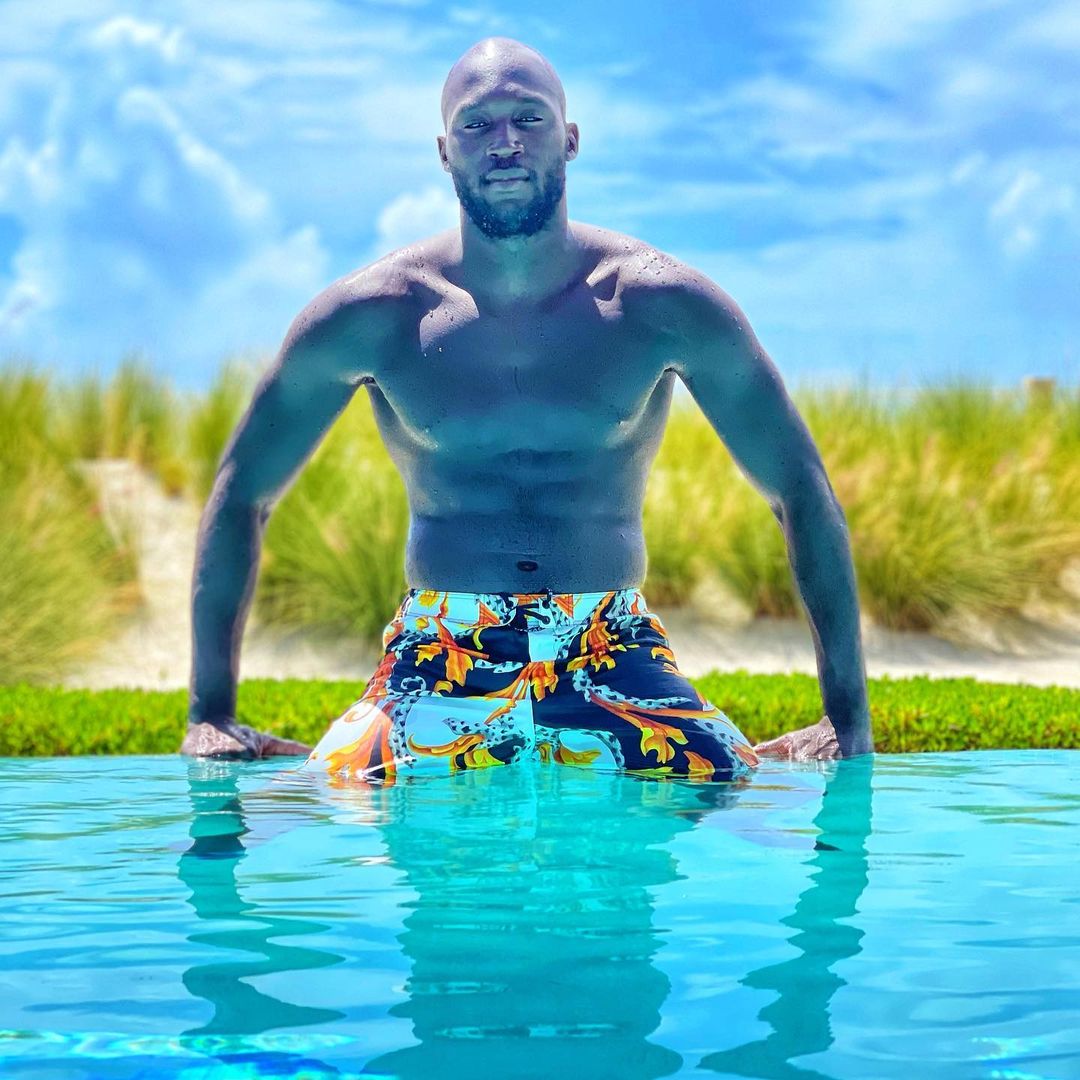 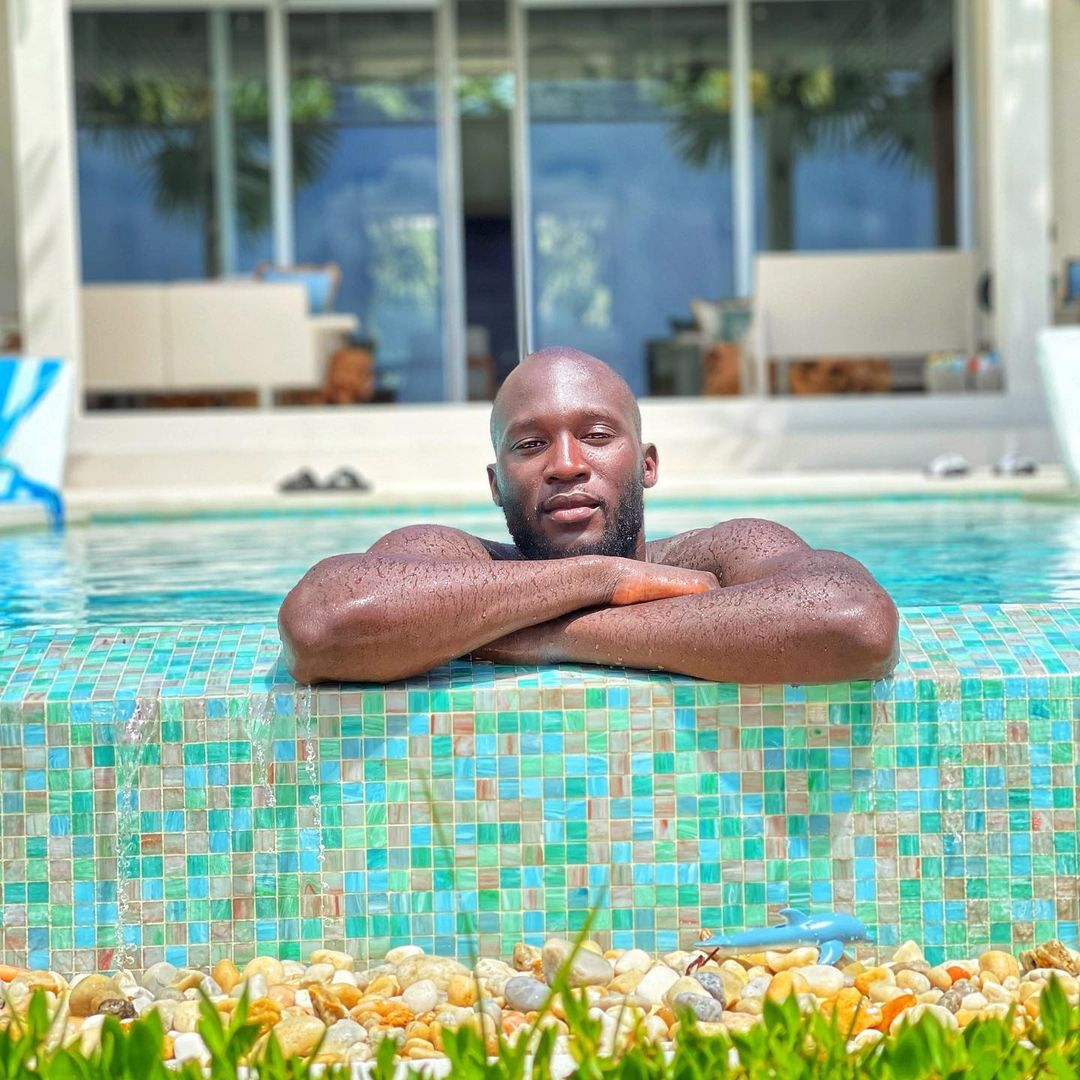 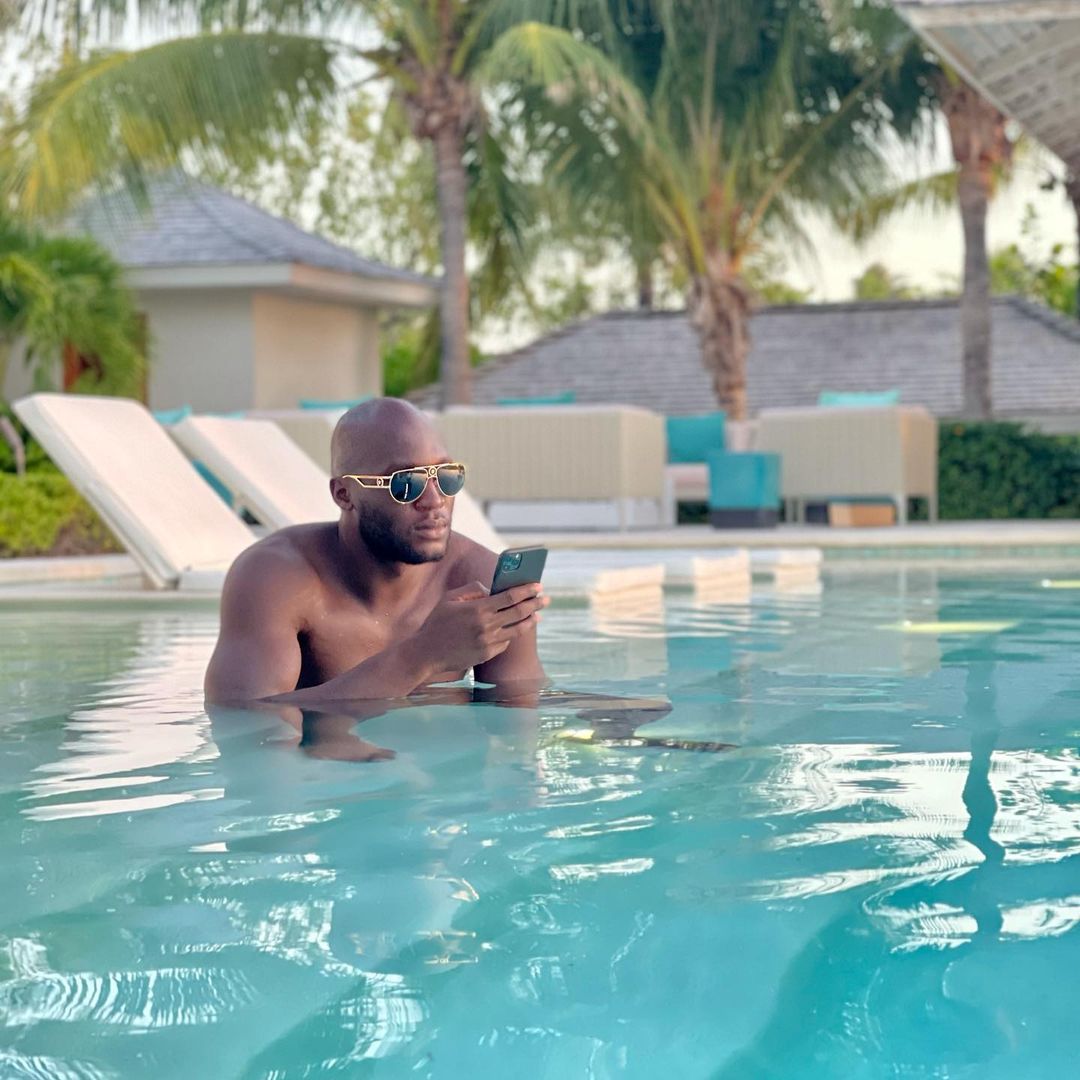 Lukaku was sensationally linked with a move back to former club Chelsea earlier this month.

But after Simone Inzaghi was appointed as Conte's replacement Lukaku said: "I am staying at Inter. I've already had contact with new manager Inzaghi.

"Maybe I shouldn't say that yet… but it was a very positive conversation. There's also the challenge of doing it again [winning the league]."

Chelsea are believed to be keen on signing a striker this summer and have also targeted Borussia Dortmund star Erling Haaland. 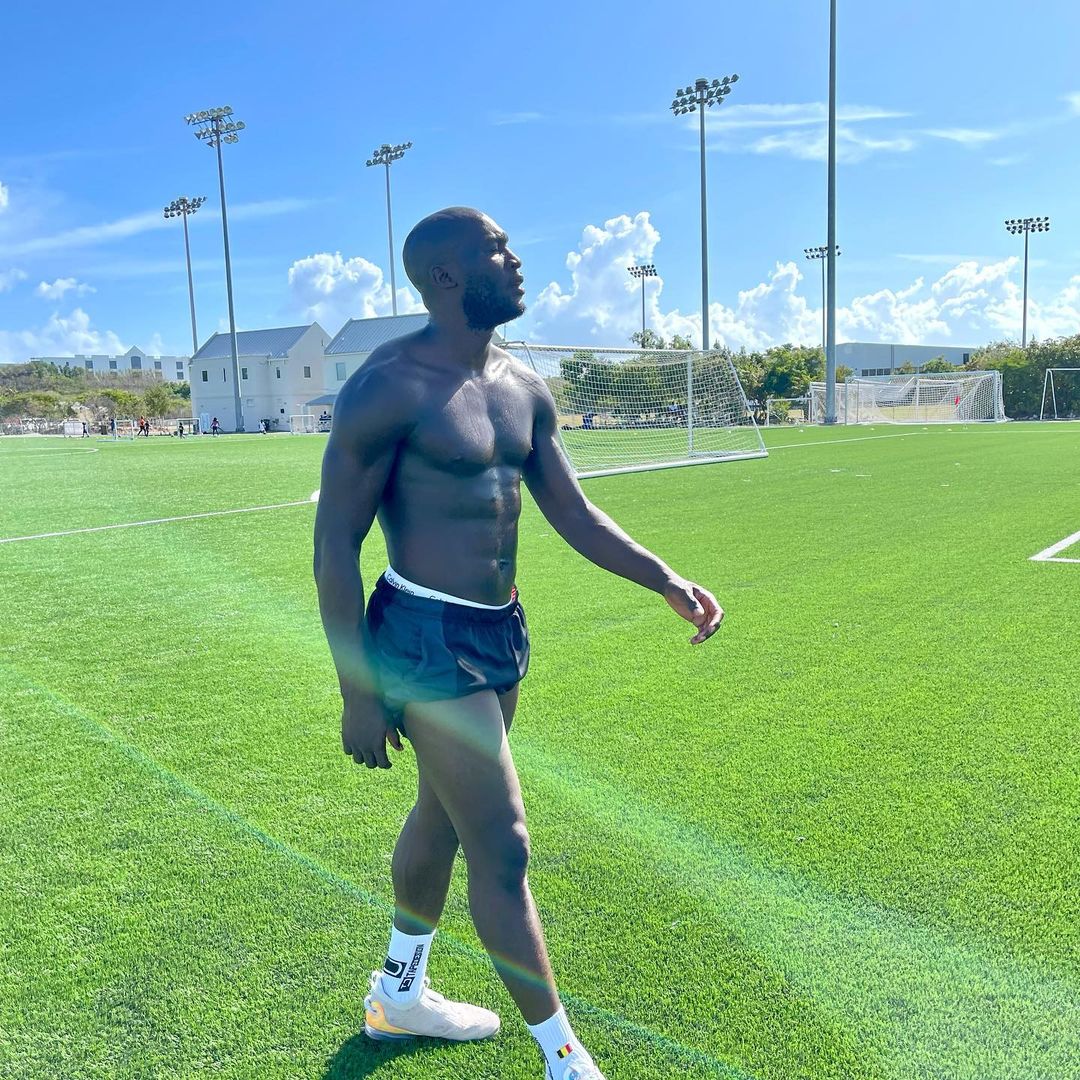 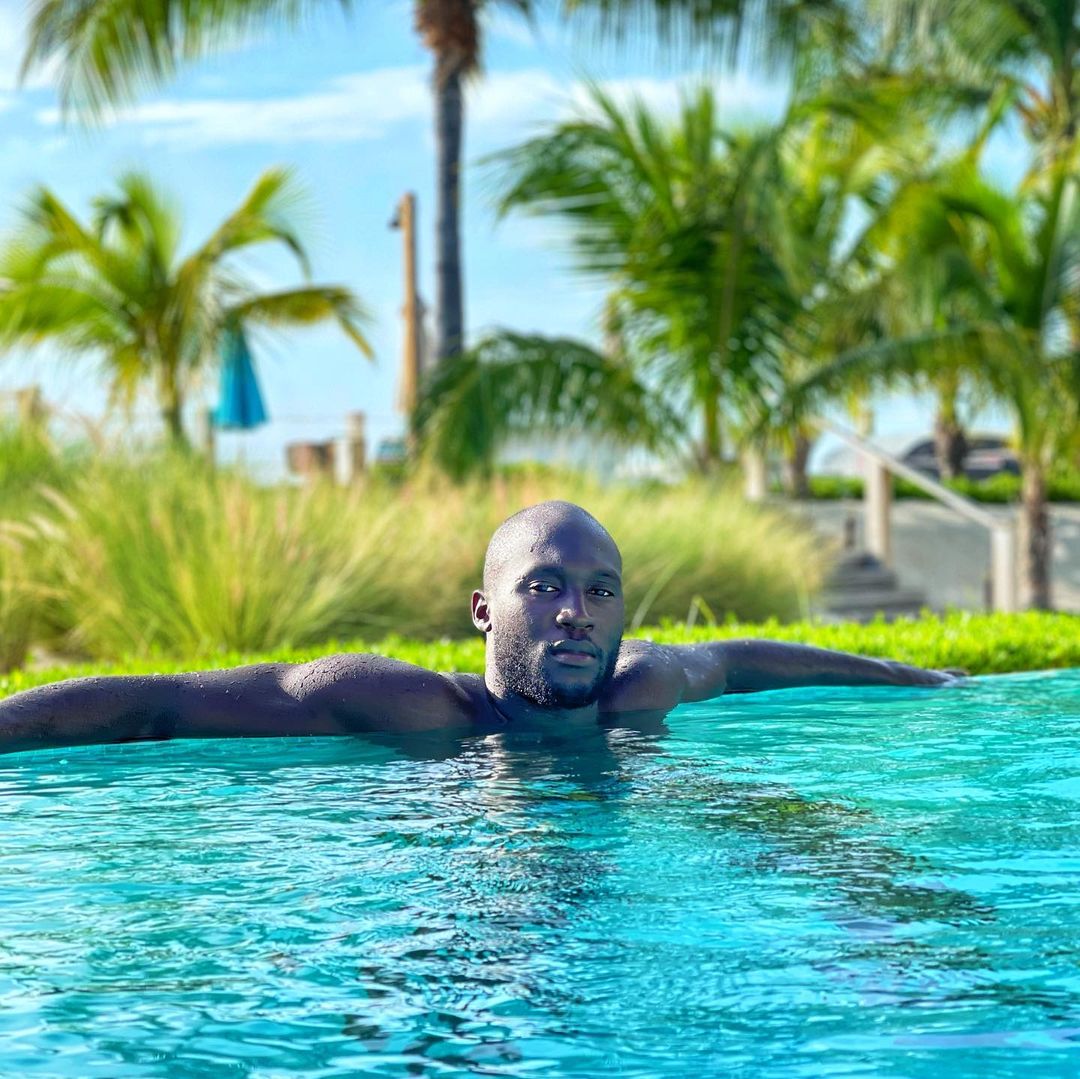