WWE have been dealt a huge blow following reports that Ronda Rousey is set to MISS WrestleMania 37.

UFC Hall of Famer ‘Rowdy’, 33, famously made her in-ring debut at the Showcase of the Immortals back in 2018. 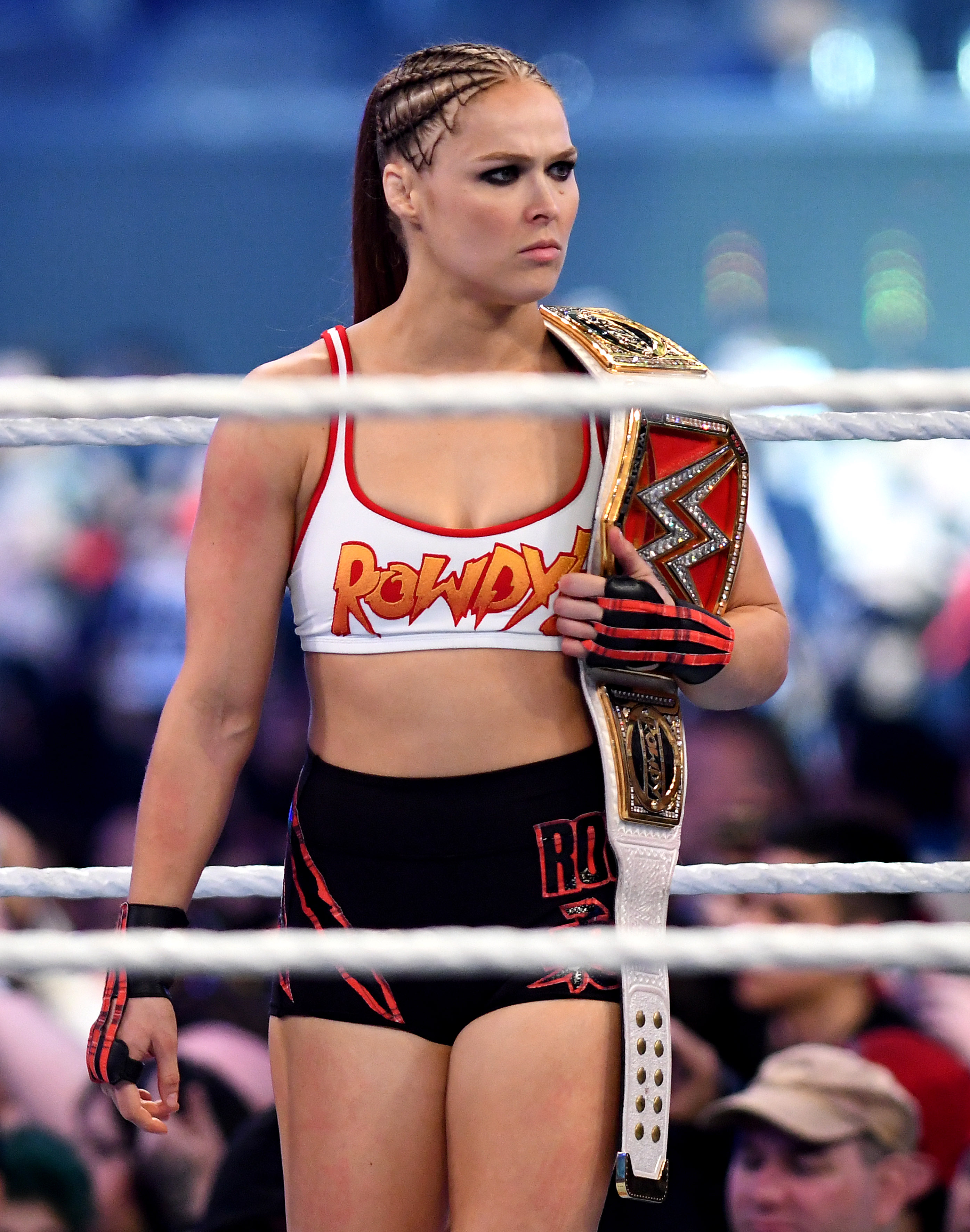 She worked a full-time schedule with the company and soon captured the Raw Women’s Title until Becky Lynch took it from her at WrestleMania 35.

Rousey has not been seen on WWE since taking time away to try and start a family with husband Travis Browne.

FRIDAY NIGHT POKER: Play against us to win a share of $5,500

The American has dropped several hints of a comeback, most recently at last month's Royal Rumble – though she ultimately failed to appear.

And now Wrestling Observer Radio's Dave Meltzer has poured cold water on the idea WWE could be saving Rousey's return for 'Mania in April.

He said: "I was kinda told she's not doing it this year but Ronda's another one where I think if it was in Los Angeles she would have done it…

"You could do it, but it does make more sense for her to be in Dallas at next year's WrestleMania or Los Angeles the year after than this year just because it's still, no matter what, a scaled-down event."

The 44-year-old legend is now enjoying huge success in Hollywood and will be absent for WWE's biggest PPV for the first time since 2004.

Despite only appearing on a part-time basis for the last few years, the 16-time world champion has always featured at 'Mania in some capacity.

He told SI: “I used to be very open about the fact that part-timers were just that, and here I am at 44-years-old and I’ve become what I despise, as they say. That is kind of what it is.”

He added: “It’s very difficult to say because I know it’s going to be disappointing for a lot of people, but according to the letter of regulation right now, there is no mathematical way I can be at WrestleMania this year.”